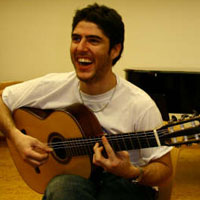 Diego Barber was born in Lanzarote. He comes from a musical family: his great uncle was a professional pianist and his father played the bass as a youngster in a band called âPeppermint.â His mother encouraged his listening to classical music from a very early age. He received his first electric guitar as a gift when he was ten years old. At that time, his musical preferences included jazz, as well as contemporary guitar. His internal dilemma between the two musical styles started right then and continued until he finally accepted that both of them are part of his musical path.

Miguel Angel Calzadilla taught him at the Conservatory of Lanzarote in his early years, as well as Tonin Corujo who gave him private lessons.

After much deliberation, his family supported his move from his island to Madrid where he enrolled in the Conservatory of Arturo Soria. There he studied with Jose Ramon Garcia, who helped Diego develop as a musician with courses in harmony, analytical and composition. He then enrolled in the Conservatory Superior of Music of Salamanca where he completed his degree in Classical Guitar. While he studied there, Professors Costas Cotsiolis and Ricardo Gallen accepted him as their student. The first one taught him in Athens for a year; the second, wherever in the world they happened to meet.

He attended graduate school in Mozarteum University in Salzburg, under the tutelage of Master Marco Tamayo. He took courses with musicians like David Russell, Joaquin Clerk, Zoran Dukic, Eliot Fisk and Pavel Steidi among others. There, he won first prize in the Classical Guitar International competition (dedicated to Leo Brouwer), as well as First Prize in the 2004 Miami Classical Guitar Society competition. He also traveled to Greece, Spain, and Germany to play in concerts in various European venues.

By the end of his curriculum in Austria, he had already composed some of the pieces that are included in his first album. A source of much pride for Diego, Ricardo Gallen selected one of Diegoâs compositions as part of his repertoire to play in concerts. He composed other pieces in the Mauritanian desert where he goes every year with his family and always finds great inspiration. Before moving to New York, where he presently resides, he spent time in Madrid with the guitarist Chema Vilches, who taught him jazz, while giving him moral strength.

In New York, where he composed some of his most recent pieces, he records - at last - the album âCalimaâ, the fruit of years of soul searching and hard work. On this recording, he collaborates with such first class musicians as Mark Turner (Saxophone), Larry Grenadier (Acoustic Bass) and Jeff Ballard (Drums) all of whom he admires greatly. 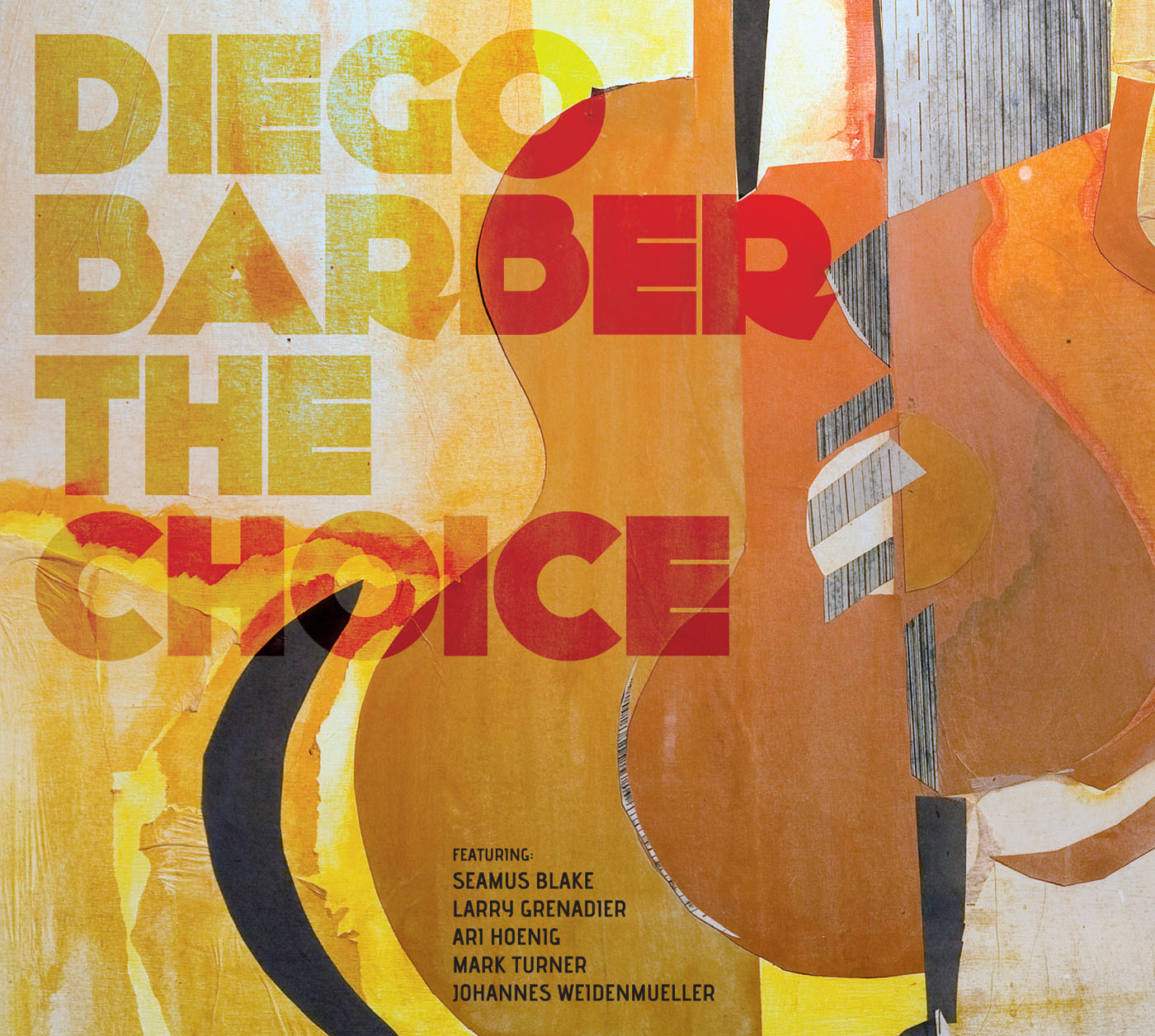 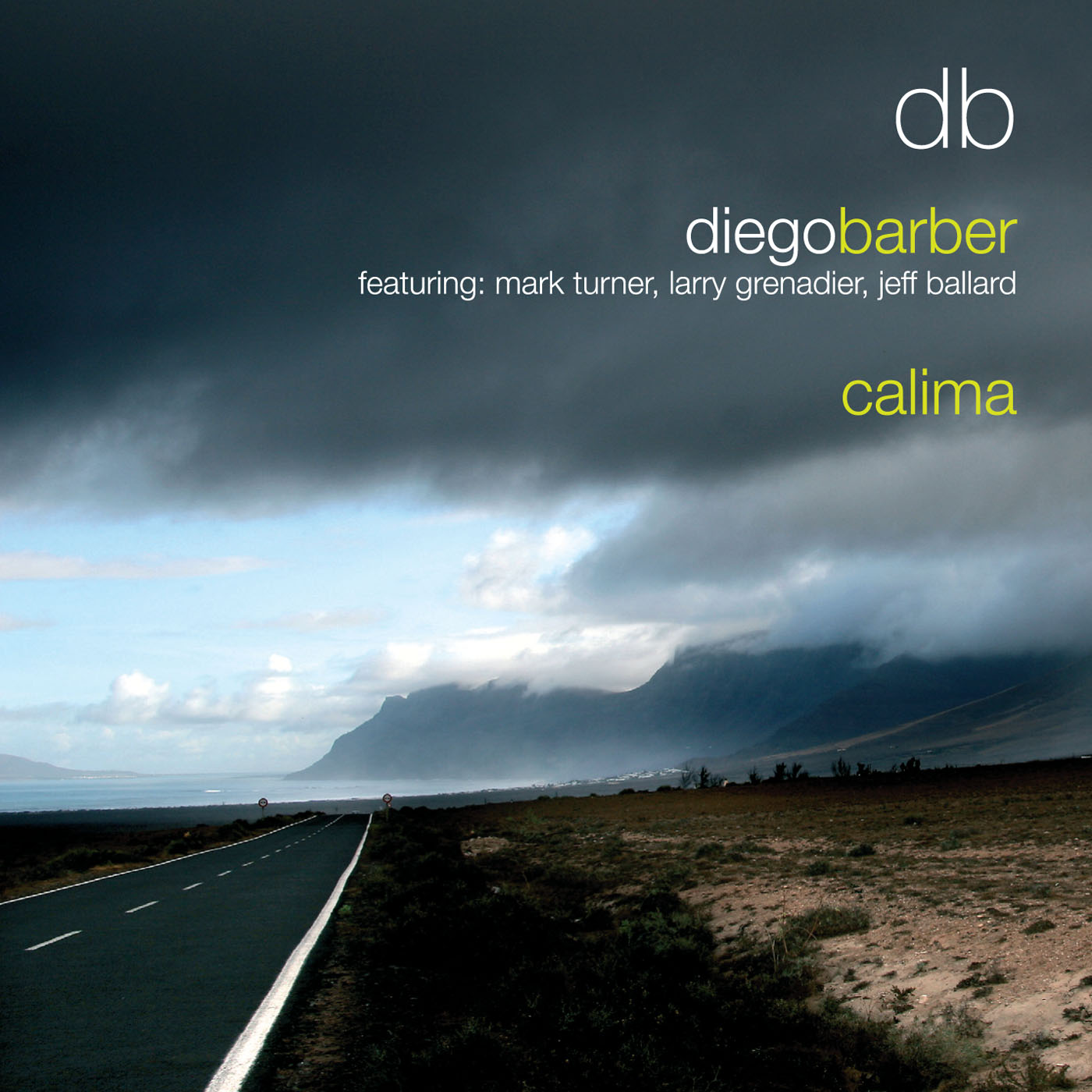 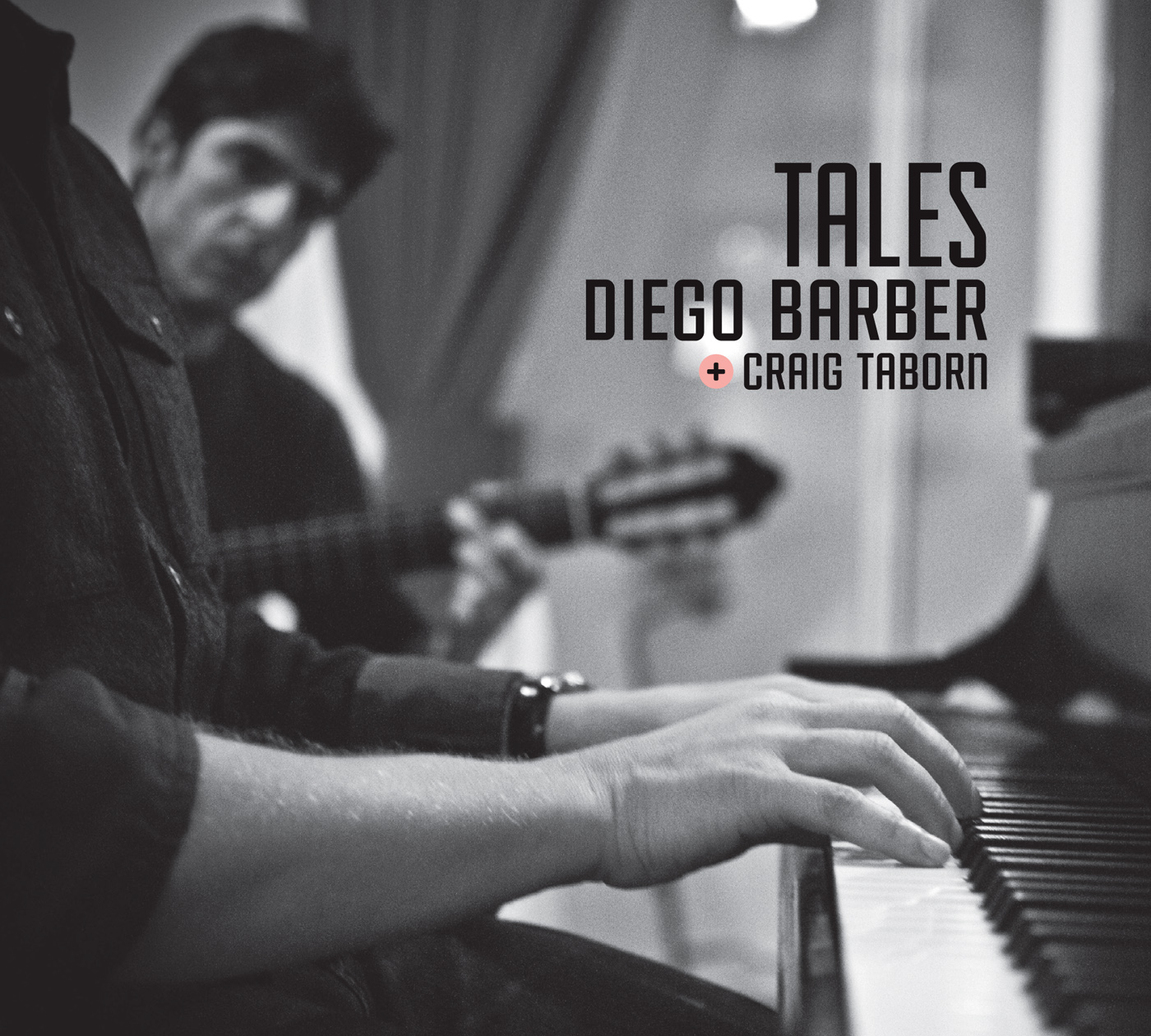 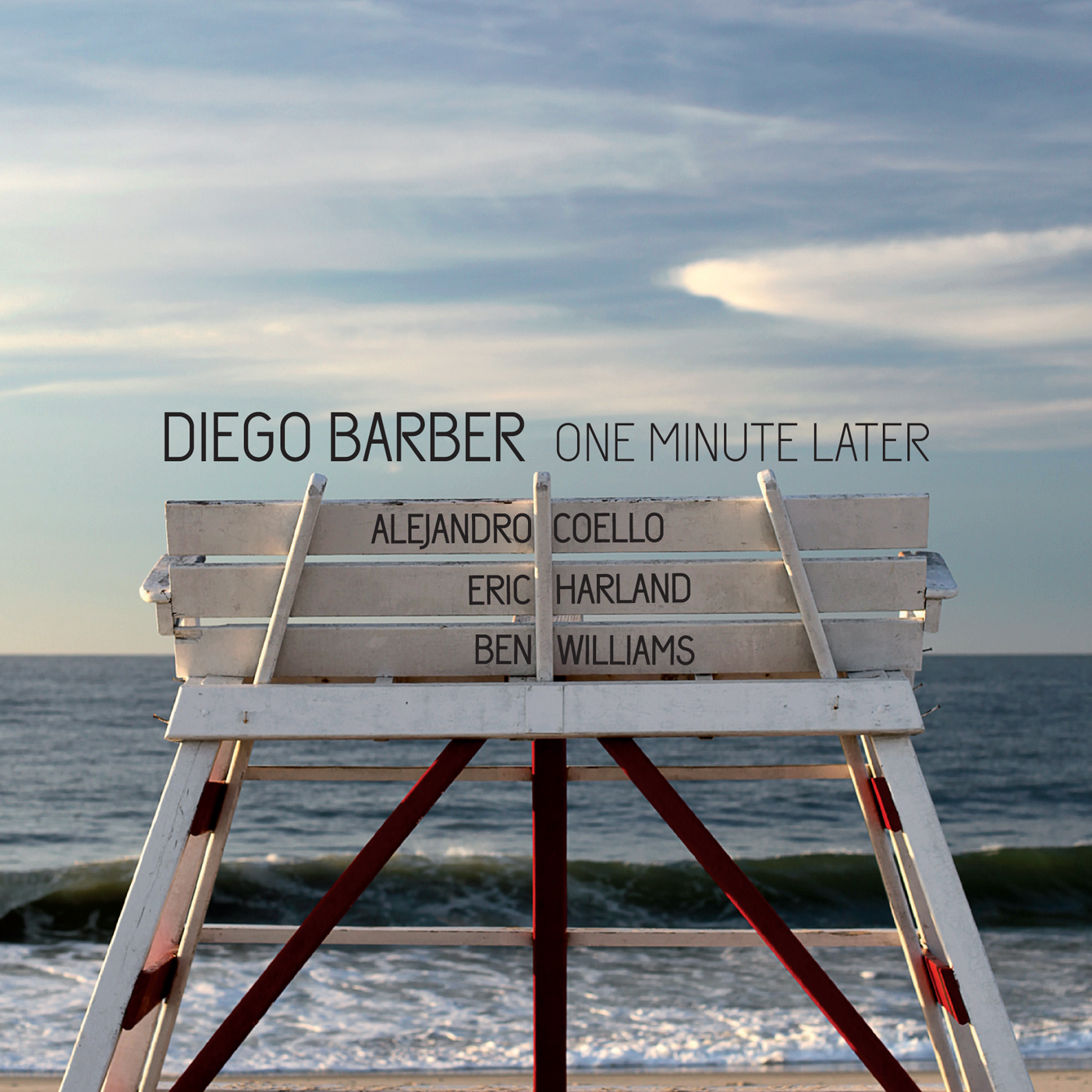 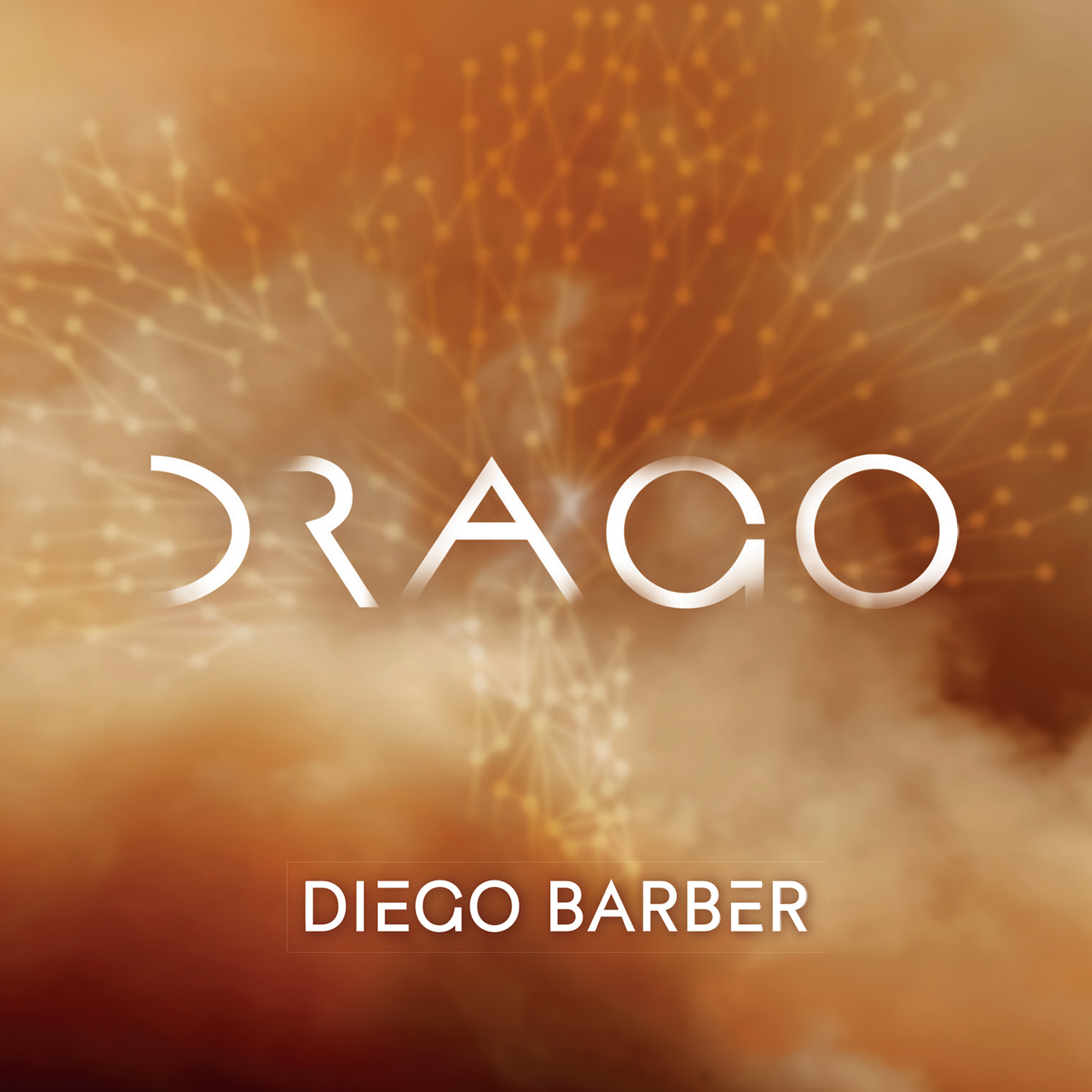