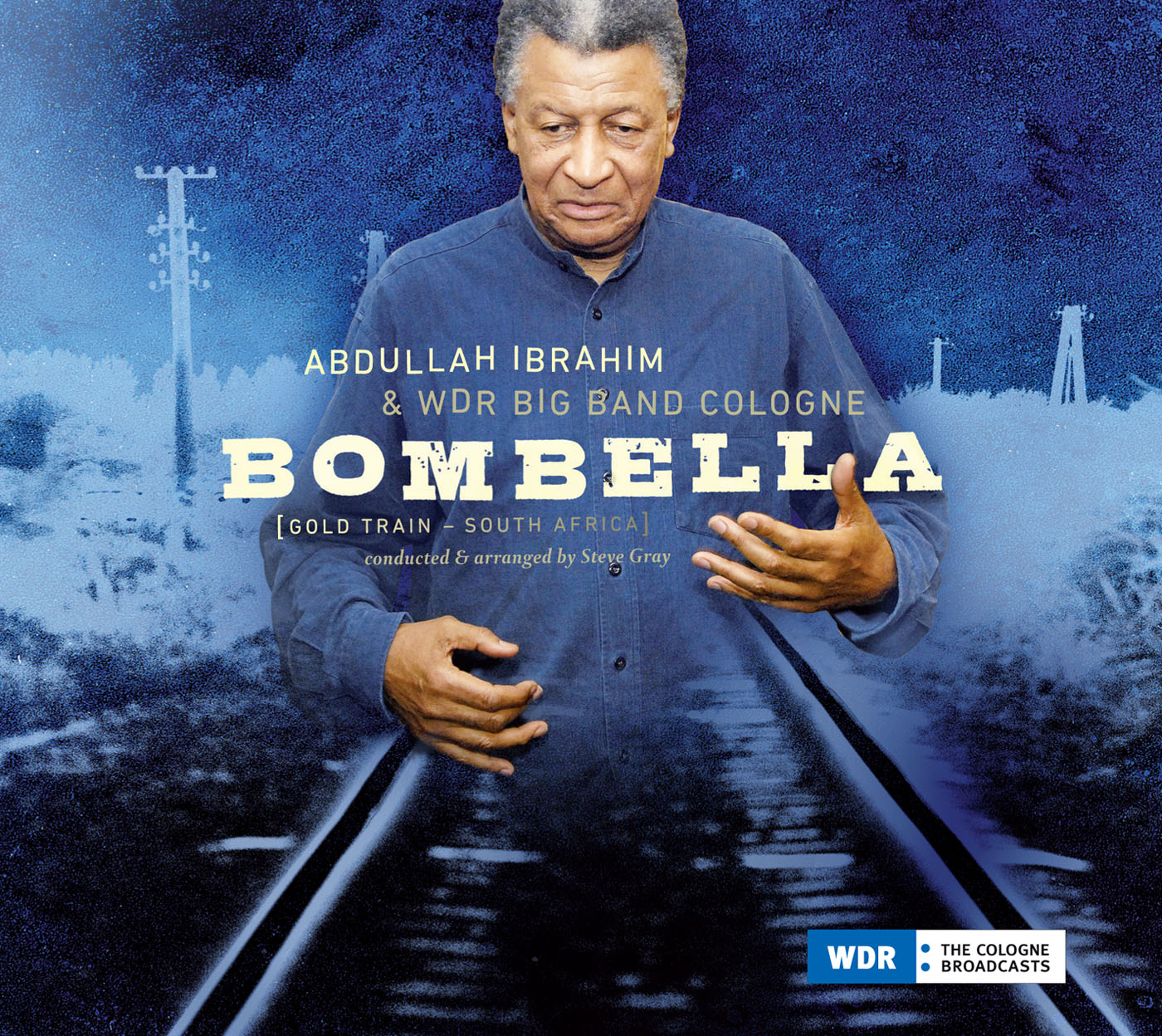 The source of the giant, South African-born pianist/composer Abdullah Ibrahimâs genius is his orchestral piano style, derived from the ducal sound of his mentor/discoverer, Duke Ellington. So itâs only fitting that Bombella, Ibrahimâs follow-up to his 2008 Sunnyside/ Intuition debut, Senzo, showcases Ibrahimâs powerful pianism with the world-acclaimed WDR Big Band Cologne, recorded live in March/April of 2008 in Germany, performing a well programmed potpourri of selections from the leaderâs dancing and diverse catalog.
Of the nearly four dozen titles under his own name, Abdullah Ibrahimâs most accomplished recordings include: African Piano (1969, JAPO/ECM), African Sketchbook (1973, Enja), Good News From Africa and Echoes From Africa (with Johnny Dyani, 1973, 1979, Enja); At Montreux, (1980, Enja), Zimbabwe (1983 (2003,Enja/Justin Time) and Senzo, (2008, Sunnyside/Intuition).
With Bombella, Abdullah Ibrahim continues to give the world his singular and sensuous and swinging art that sings and swings from the Motherland to Birdland.

Great review from Scott Verrastro in the June 2010 issue of JazzTimes.

Nice review from Philip Booth in the July 2010 issue of DownBeat. 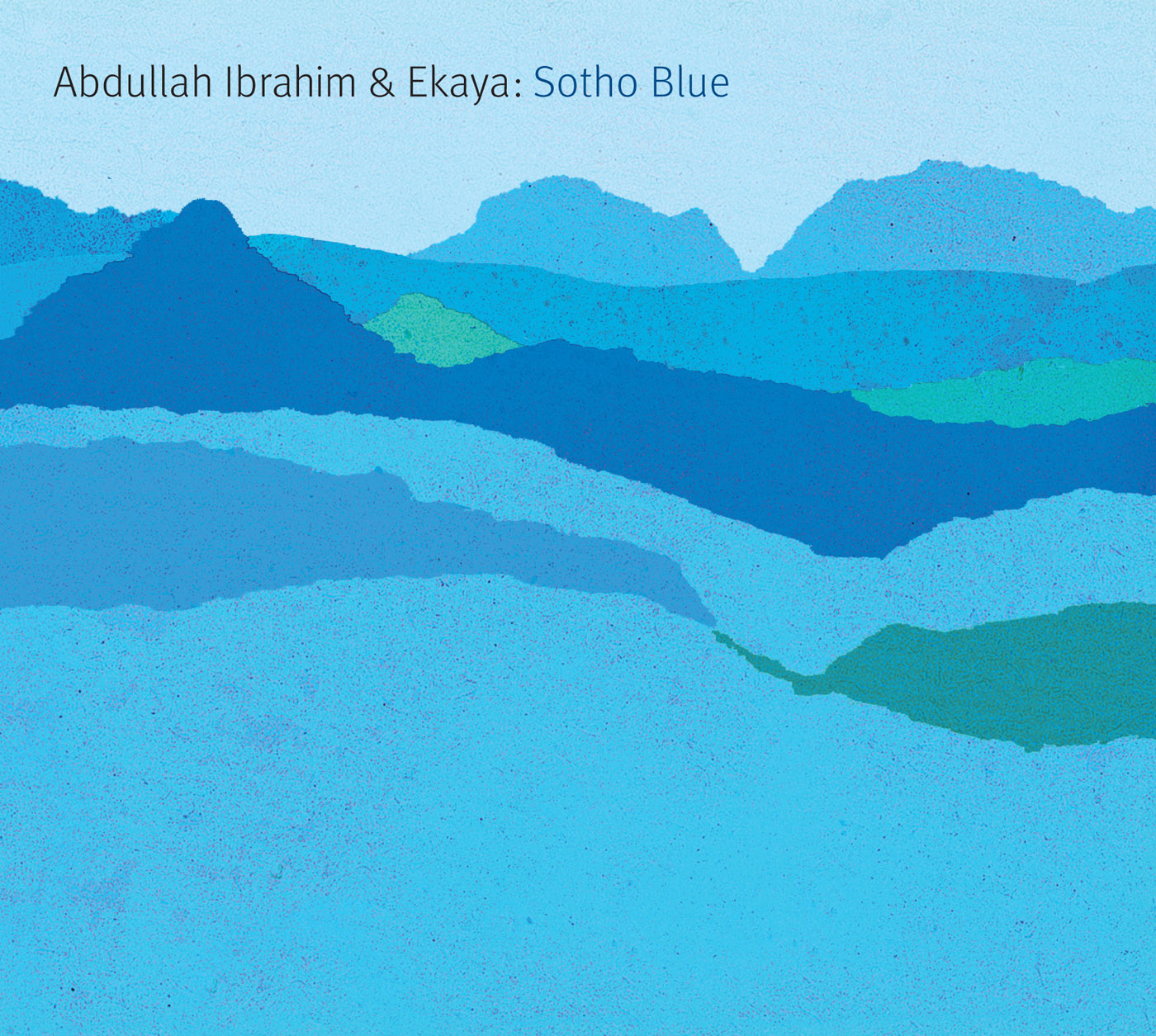 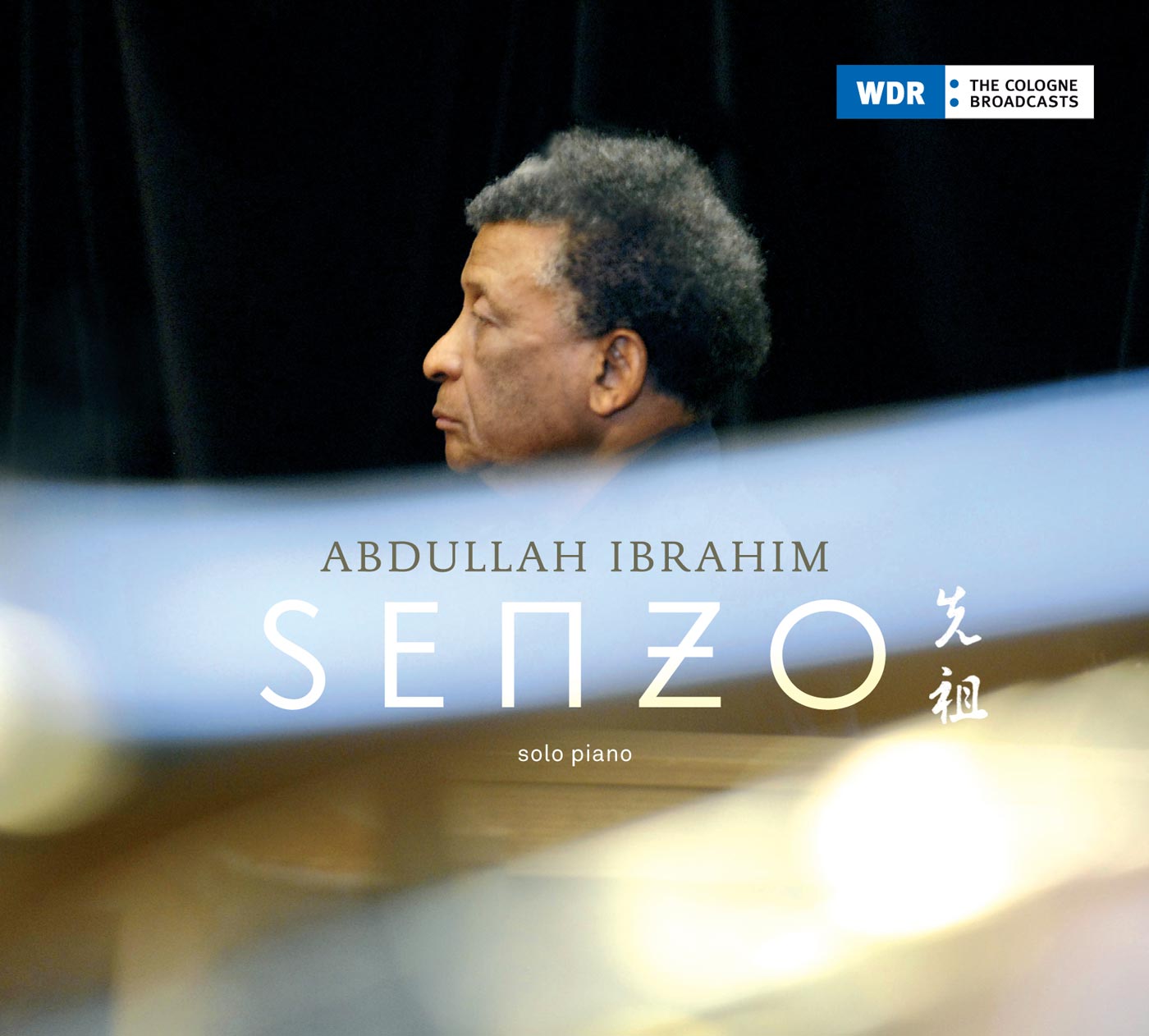 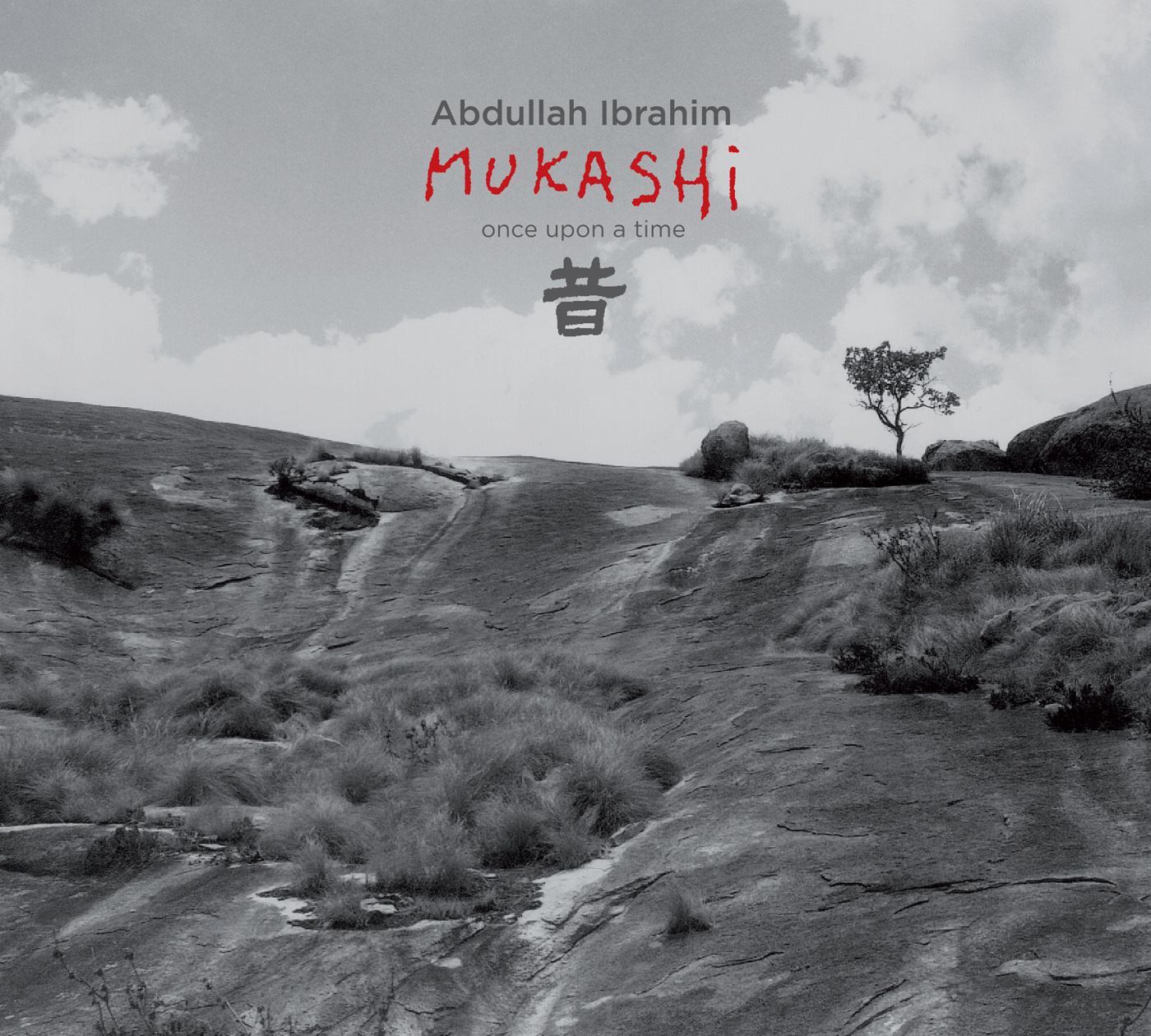 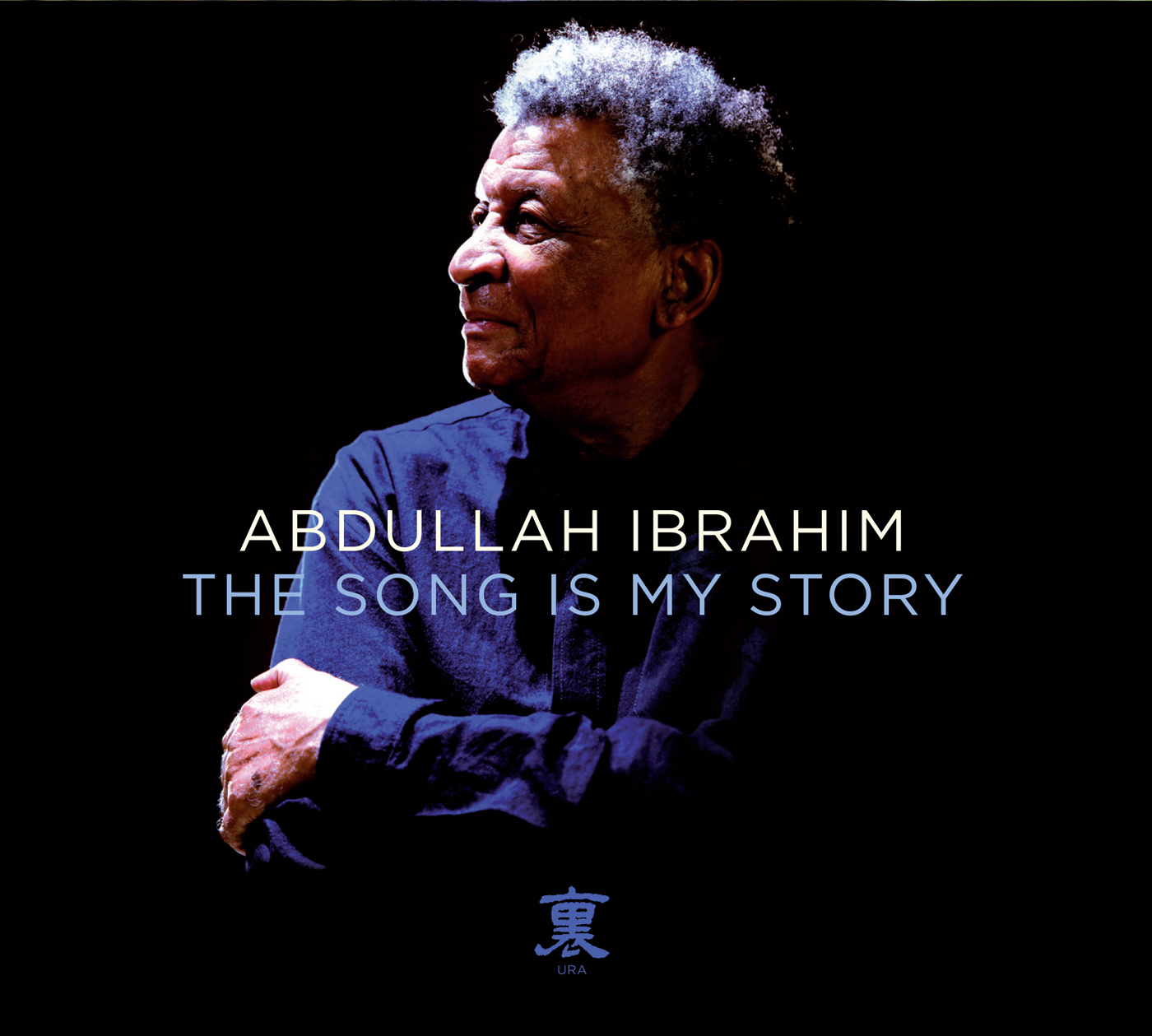 The Song Is My Story