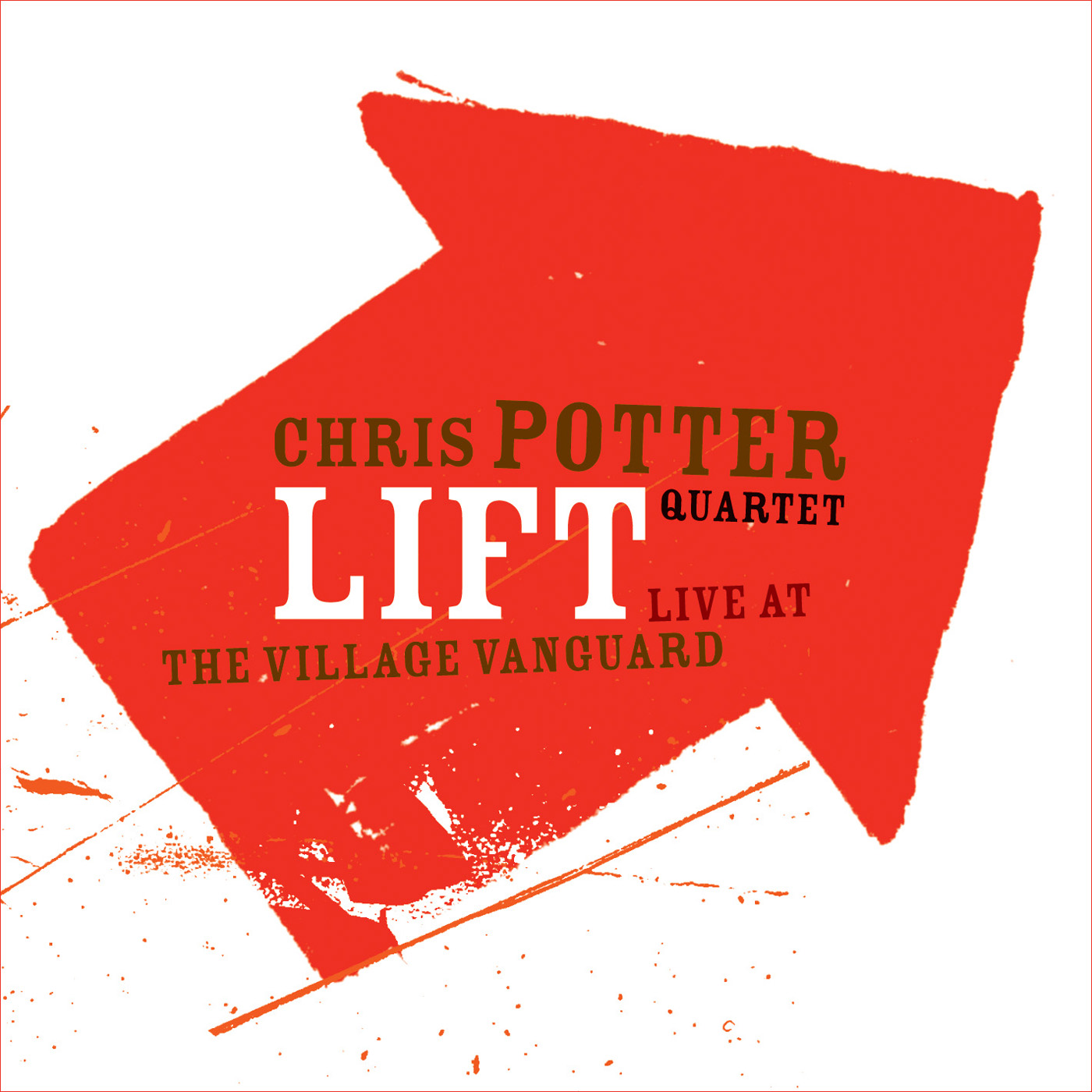 In some ways, Chris Potterâs career has led up to this recording. A brilliant live performer, his ecstatic improvisations and searching, inventive compositions, have earned him lavish praise his entire career. It stands to reason that a musician with the reputation such as Potterâs was due for a Vanguard recording, a litmus test for âfuture legendâ status, a record that could justify or dismiss the buzz. With Scott Colley, Bill Stewart, and Kevin Hays in support, this recording is an important document of one of the best working groups of this era.

A Modern Masterpiece: By Fully capturing the unique power and synergy these four master musician's produce on stage, Lift is an exemplar of live recording. Not only is the sound quality crystal clear, but Potter and company reach peaks of collective creativity one rarely hears, and even more rarely encounters on recordings.
Franz A. Matzner , All About Jazz


Potter continues creating a buzz, however, with his own leader recordings. Lift: Live At The Village Vanguard will add to the acclaim heâs been receiving. Recorded during a weeklong stint in December 2002, the album features Potter, keyboardist Kevin Hays, bassist Scott Colley and drummer Bill Stewart, the same collective that assembled for his previous two Verve releases. Lift marks the first live recording theyâve done together.

âI've known them a long time, and have always felt very comfortable with them musically and personally, which is important,â Potter says of his quartet. âWe're each very familiar with the jazz tradition, but have been influenced by many other types of music too, so we all sort of come from the same place.â A look at the A section of Potterâs iPod backs him up, revealing names like Andrew Hill, Alban Berg, Aretha Franklin, Art Ensemble of Chicago, Amon Tobin and Antonio Carlos Jobim.

Rather than doing tight arrangements in a live setting, the quartet really stretches out, playing six songs over the course of 76 minutes. Potter intentionally gave the band skeletal sketches of the songs so that the focus would be on interaction and improvisation. For him, the idea was to create a mood and then present some unique challenges in terms of form, harmony and rhythm.

Written by Bill Stewart, "7.5" announces the albumâs complex but open-ended language with authority. Complete with alien sounds from Haysâ strategically manipulated Fender Rhodes piano, the song is a sort of a seven-and-a-half bar blues where the band really builds up a nice head of steam.

Featuring one of the prettiest melodies on the album, "What You Wish" has a static F minor tonality that gets punctuated every now and then by a bridge section in 5/4 that the soloist cues.

The first ballad of the album is the moody standard âStella By Starlight.â Potter starts the song off on soprano before turning it over to Hays, who elegantly shines on his solo turn as well as in accompaniment.

âLiftâ is an ever-shifting gem where each soloist plays the same form in a different tempo. The band goes back to the original tempo at the end, nicely tying up all the options explored by the players into a tidy bow.

According to Potter, ââOkinawaâ is a melody based on an Asian scale. The melody creates a certain mood, but the improvisation is completely free form, so it varies a lot from night to night.â On this night, it starts with Potter playing a gently swinging solo that gives way to an almost elegiac stretch by Hays. The song then takes off on a tear of mutations and changes before coming back down to earth.

The album finishes with a cover of Charles Mingusâ âBoogie Stop Shuffle.â The tune is broken down into two parts. Potter launches his attack with a four-minute solo salvo in the first part. The band then jumps in for another fifteen minutes of action, gracefully cruising along in a nasty 13/4 time signature. The cover is a nod to the great Mingus, but of course, done in their own way.

One of todayâs most respected saxophonists, Chris Potter has made his own definitive statement as a player with his Lift: Live At The Village Vanguard. Backed by his very fine working quartet, he charged full-speed-ahead and created some of his most challenging and beautiful music to date. There is no question this album will stand the test of time and be regarded as an example of a great artist performing at his very best. 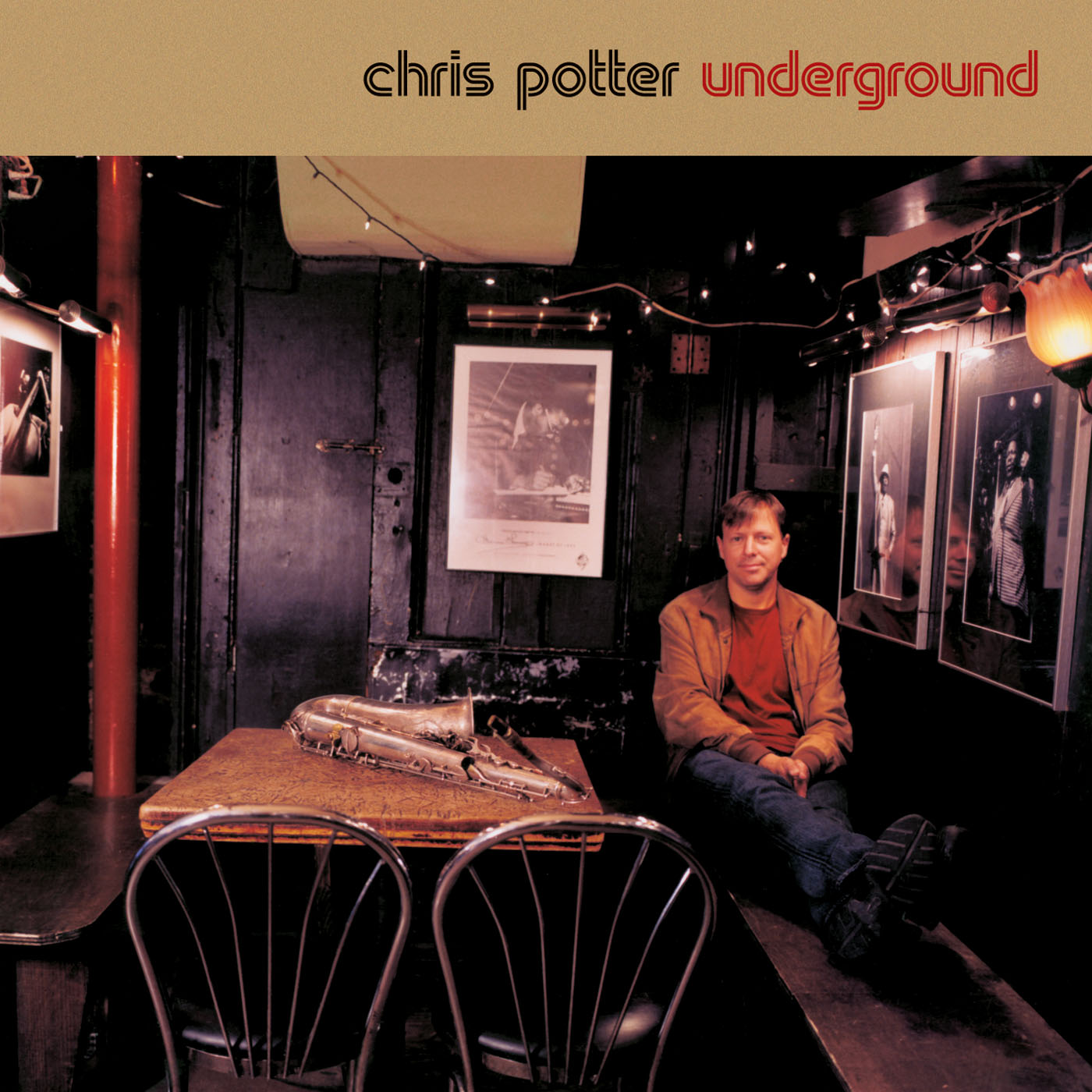 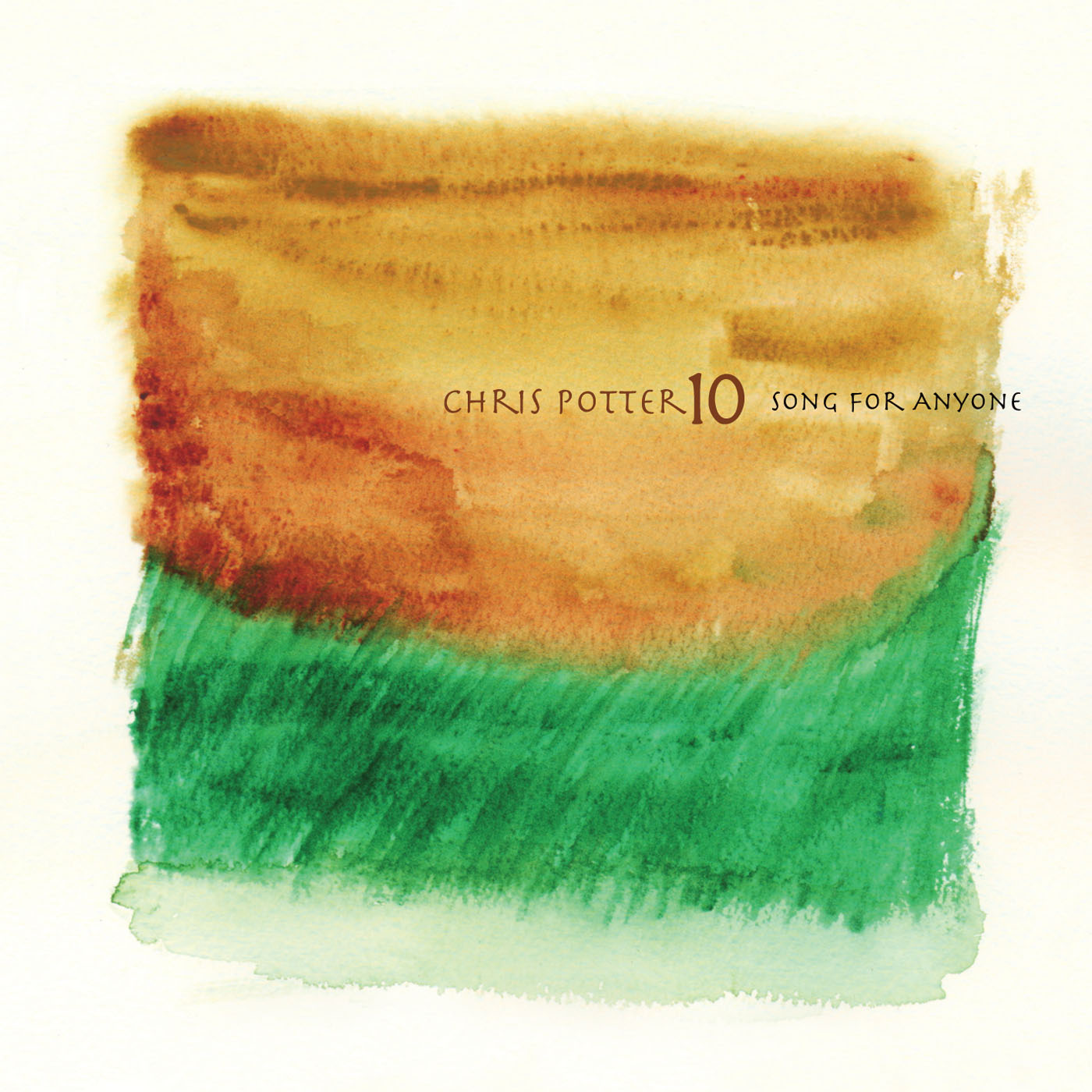 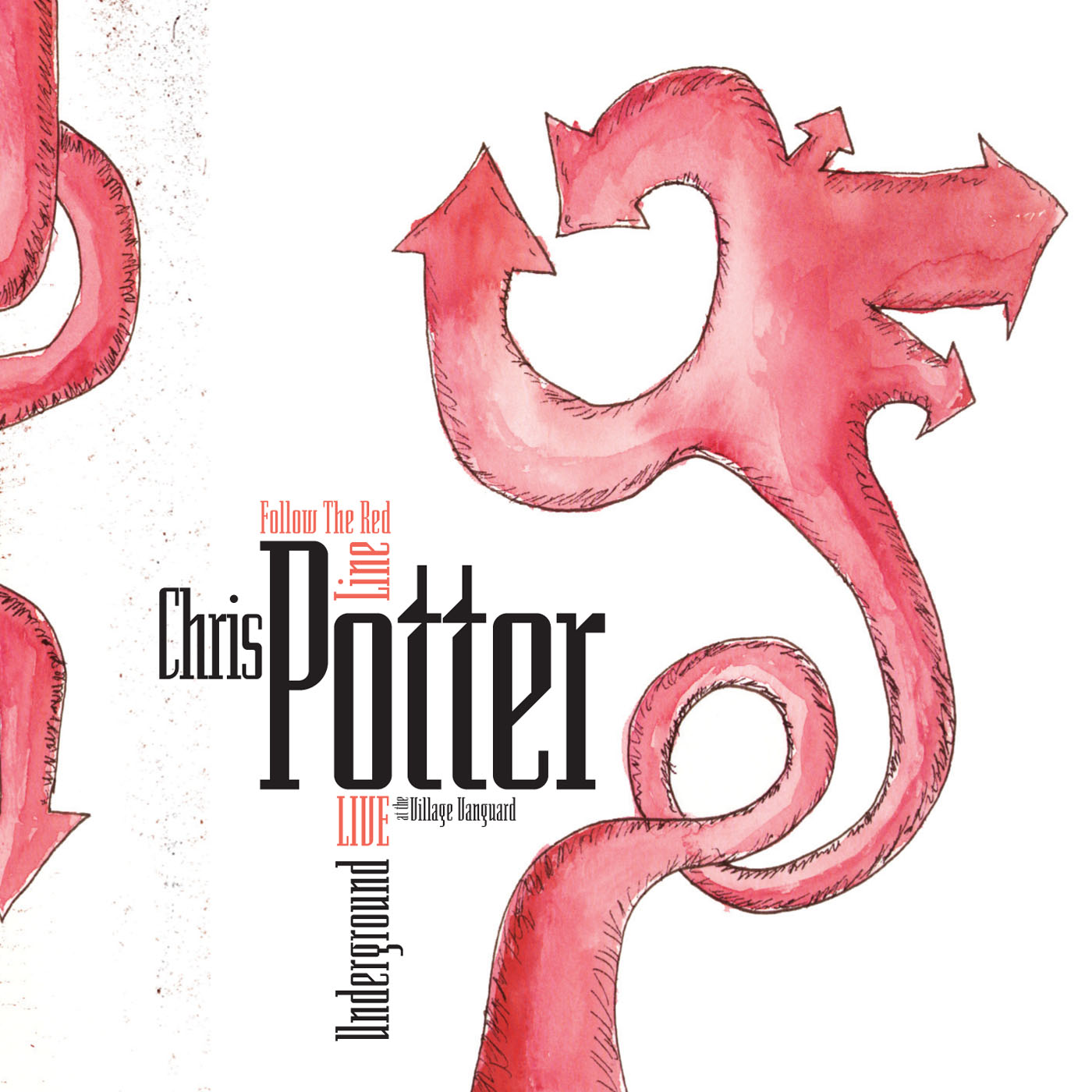