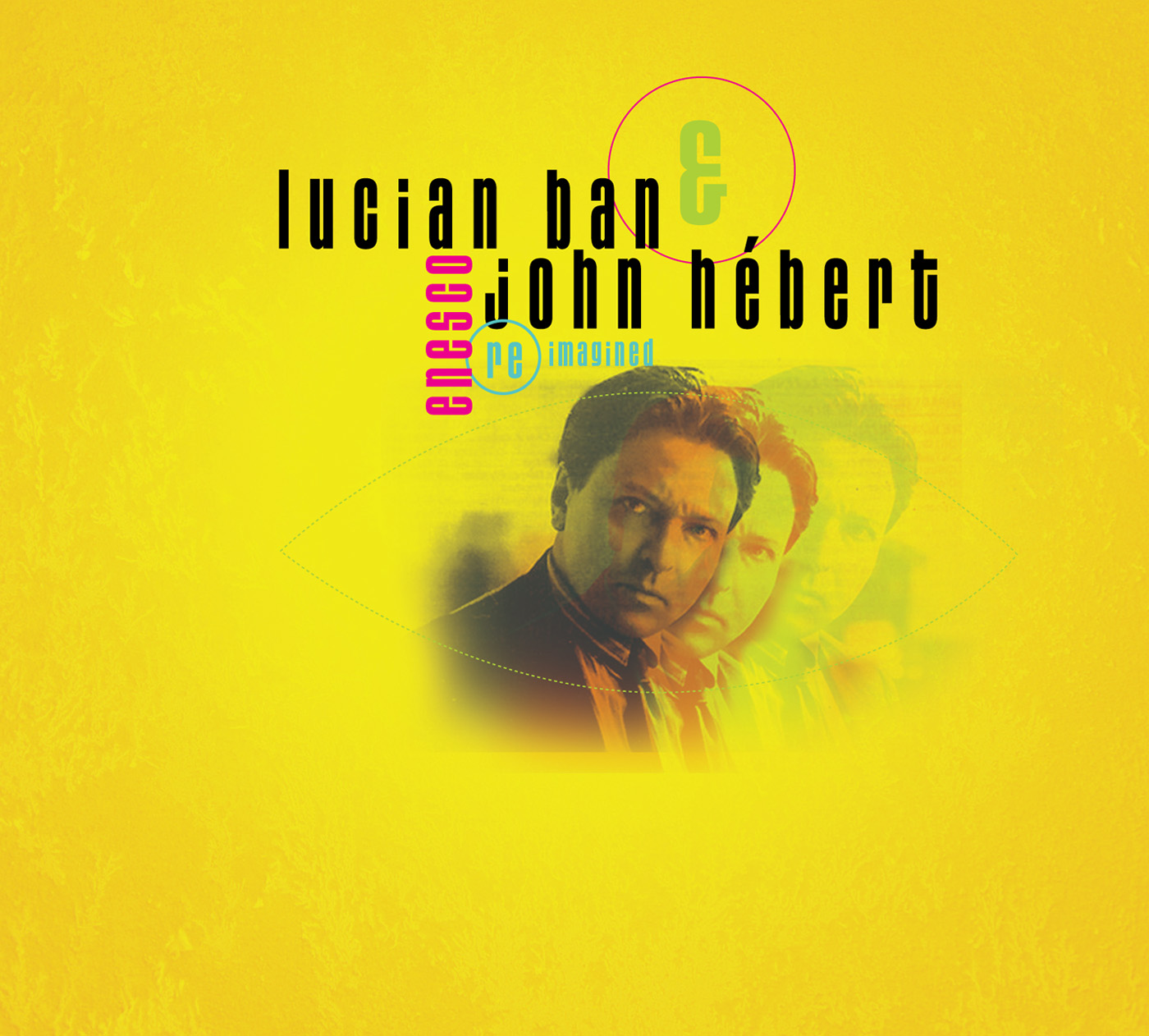 George Enescu (georges enesco) 1881â1955
Born in 1881, in Liveni, a small village in the northeast of Romania, Enesco was a child prodigy, who began studying piano at 4, took violin lessons with a gypsy toÂ¬ddler at around the same age and started composing music already at 5.
Menuhin recalls being with Enesco in the mid-1920s and witnessing Ravel burst through the door with the singular reason of having his Romanian friend play through his freshly composed Violin Sonata.

His first visit to America was in 1923 as violinist, composer, and conductor (he conducted one of his symphonies) with the Philadelphia Orchestra. He also played in San Francisco to the delight of seven-year-old Yehudi Menuhin and three years later the ten-year-old went to Paris to study with him.
During the 1920s Enesco directed the Philadelphia, Cleveland, Boston and
Cincinnati Orchestras. In 1936 he was short-listed to replace Arturo Toscanini as the permanent conductor of the New York Philharmonic and led the famed orchestra between the years 1937 â 1938. He would return to America almost yearly till 1949.

The cellist Pablo Casals claimed that Enesco was, in the depth and range of his gifts, the âgreatest musical phenomenon since Mozartâ.The great Leopold Stokowski says about him, âI have known very many great musicians, and very few geniuses. Enesco was
a genius â. He is one of the great violin virtuosos of the 20th century, he played piano in a way that made Arthur Rubinstein somewhat envious, played viola and cello as well and possessed a phenomenal memory. He was a conductor of stunning clarity and was a great teacher and lecturer. His generosity and affability were legendary and Yehudi Menuhin describes him as being the âmost generous and selfless of heartsâ.
But above all George Enesco is one of the greatest composers of the 20th century, one whose time has Â¬nally arrived. Enescoâs published output extends to only 33 opus numbers, though several of these are very large-scale works (the three symphonies
and Opera Oedipe). The demands of a busy career as a performer were not the only reason for this comparative paucity of fiÂ¬nished output. Enesco was also an obsessive perfectionist: many of his published works were repeatedly redrafted before their
Â¬first performances, and revised several times thereafter. Moreover, as recent research has made increasingly clear, the works which he did allow to be published were merely the tip of a huge submerged mass of manuscript work-in-progress (the bulk of which is held by the Enesco Museum, Bucharest). Traditional accounts of Enescoâs musical development place great emphasis on the elements of Romanian folk music which appear in his works at an early stage lines. Particularly influential here was the doina, a type of meditative song, frequently melancholic, with an extended and flexible line in which melody and ornamentation merge into one. (This was the type of song for which BÃ©la BartÃ³k had coined the phrase parlando rubato.)

Listen to FULL Tracks and Download in ANY format

Nice review in the March 2011 issue of JazzTimes! 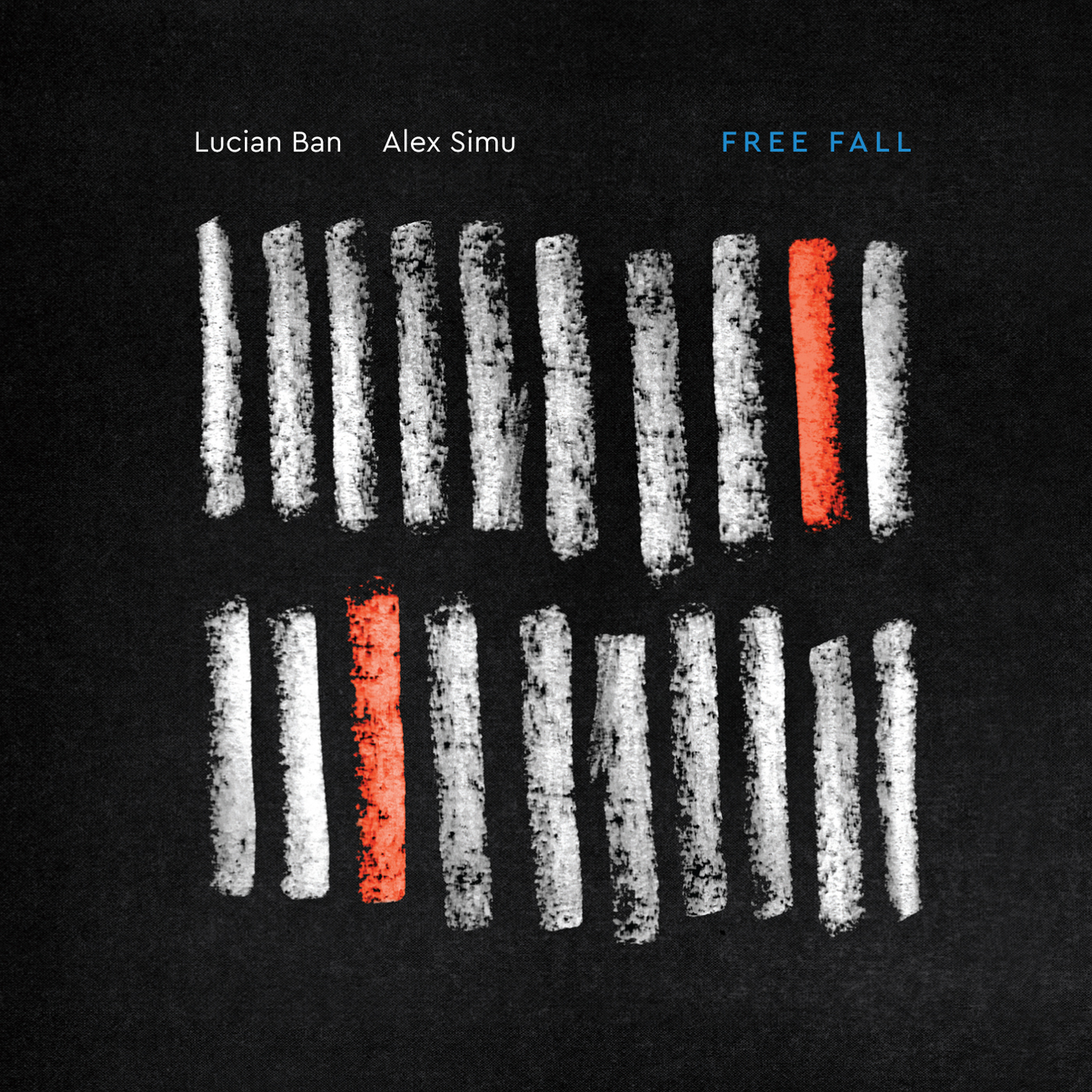 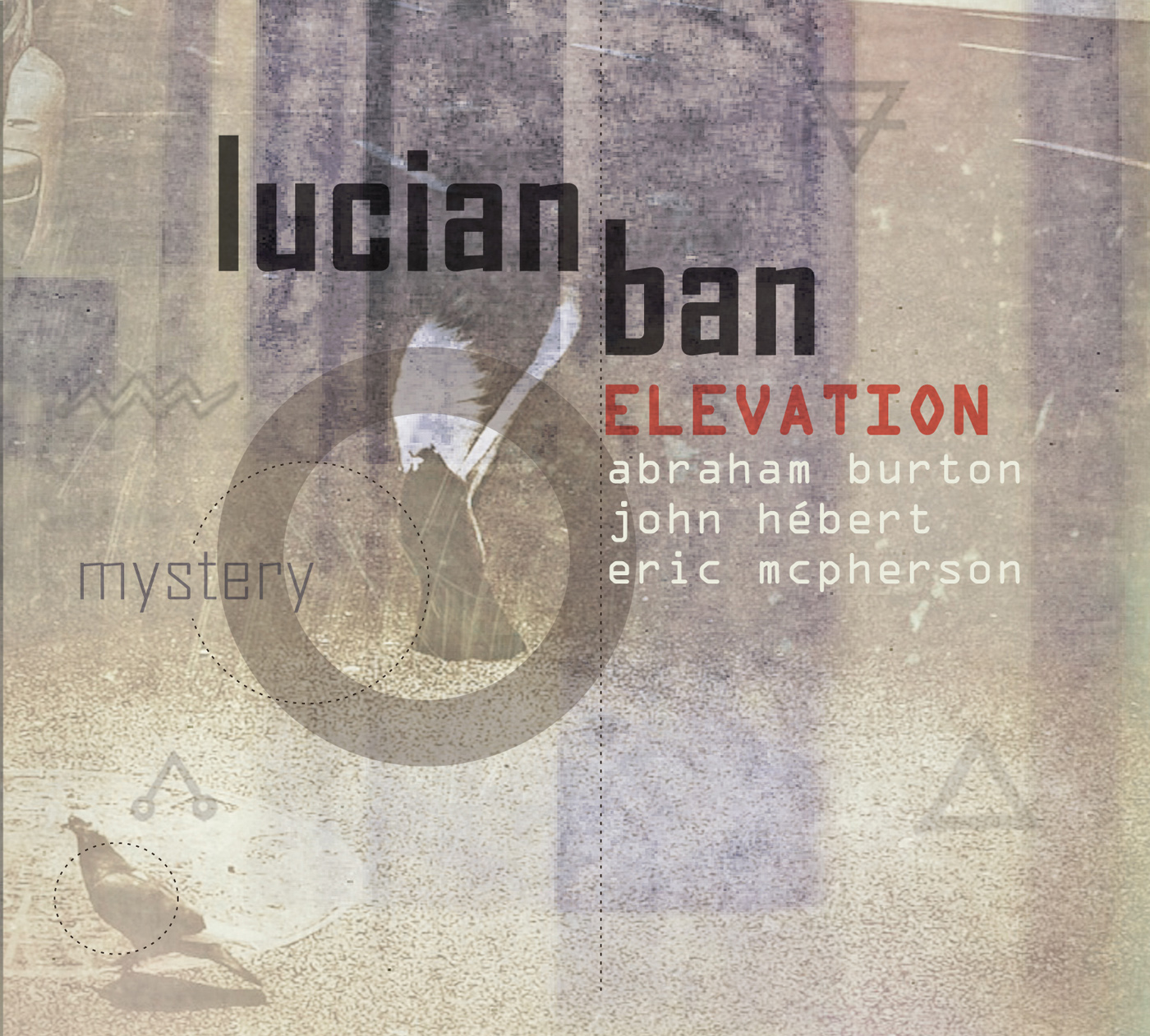 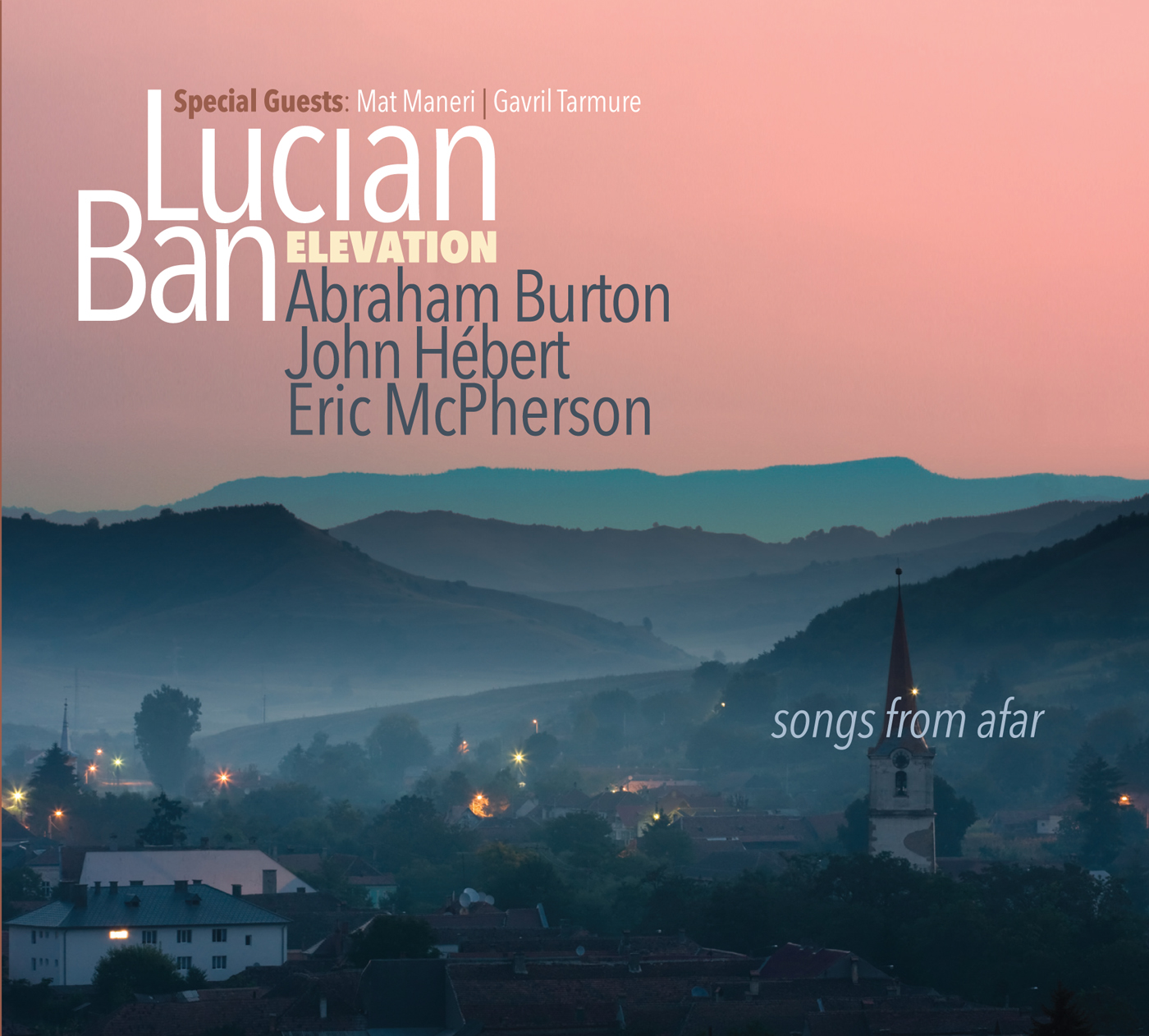 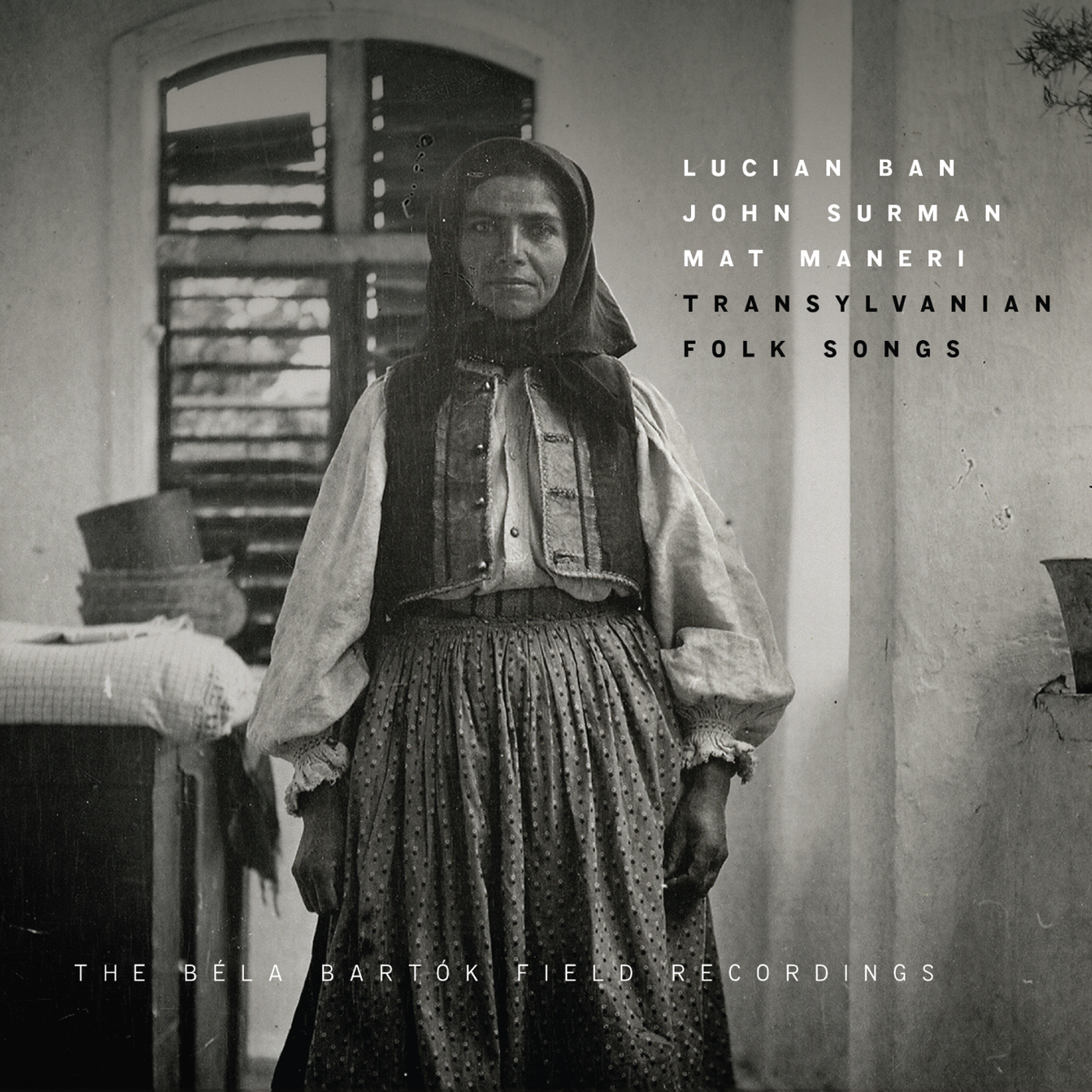 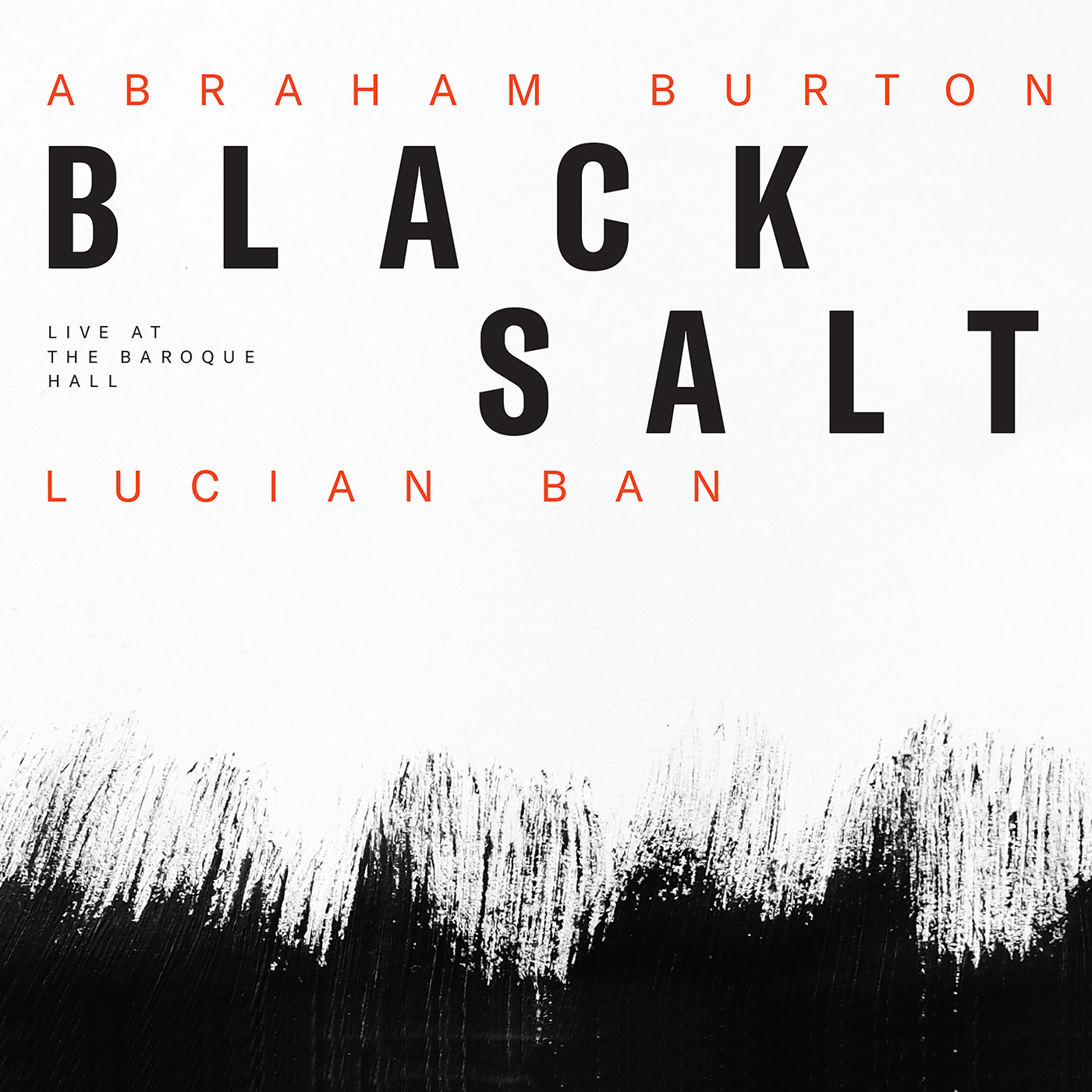 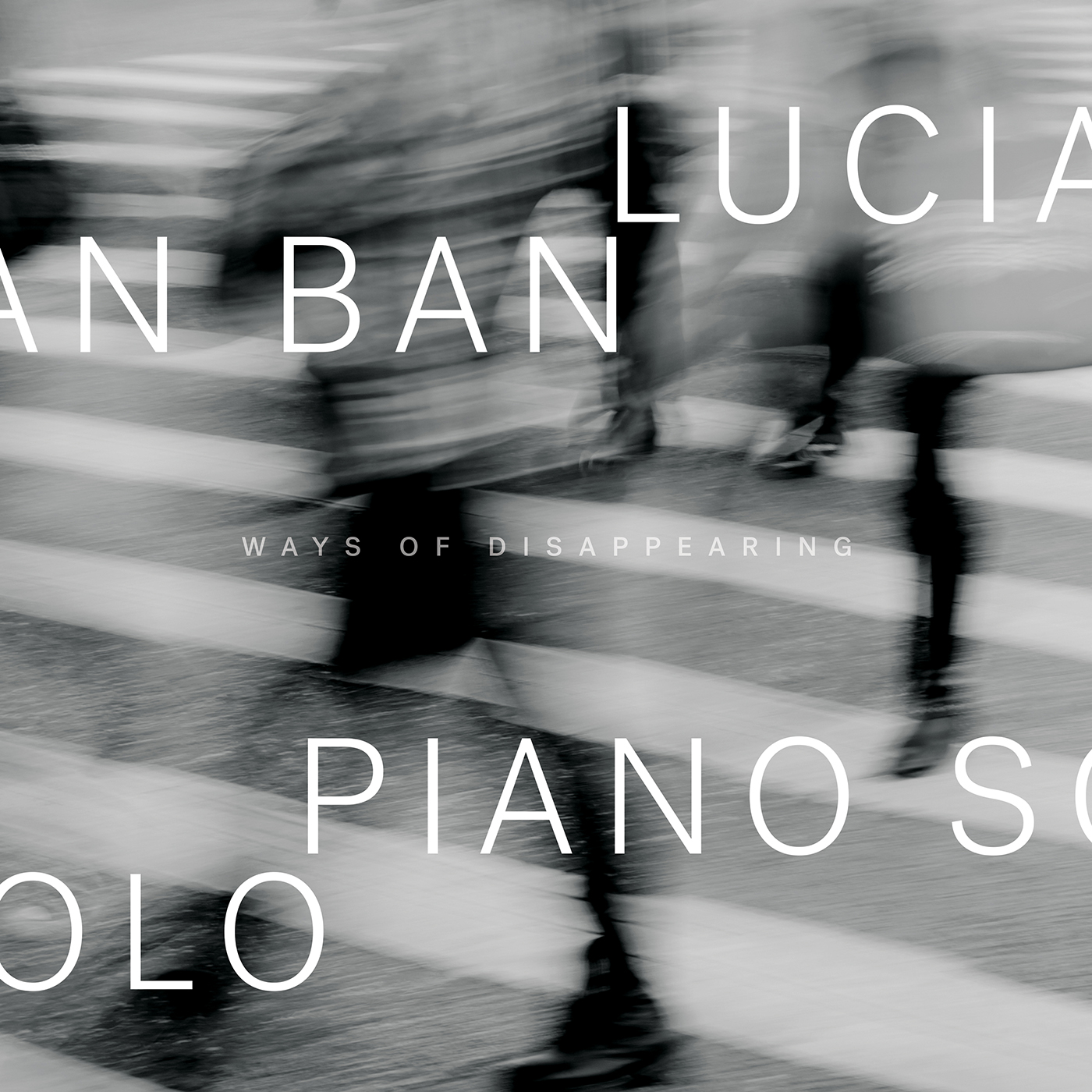 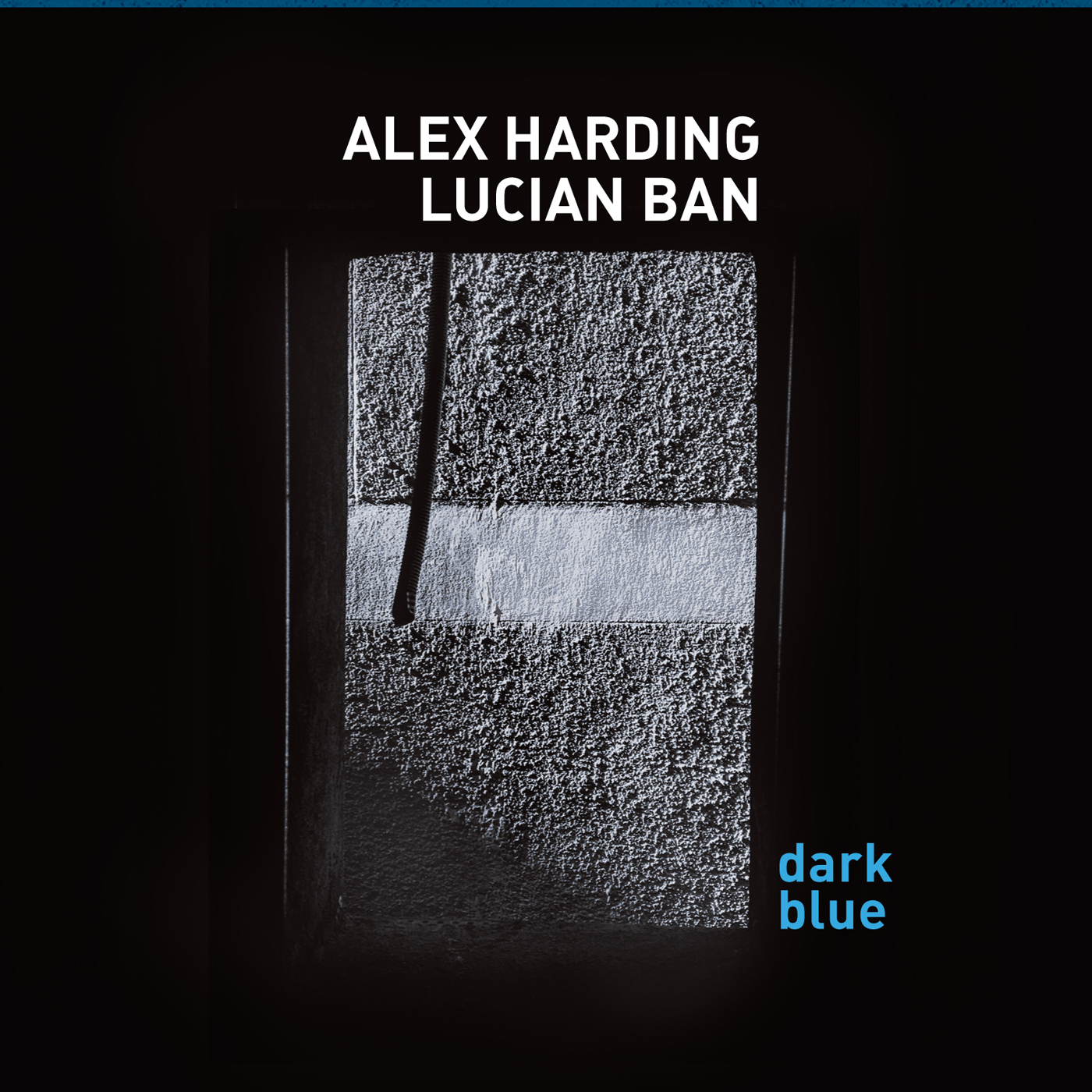