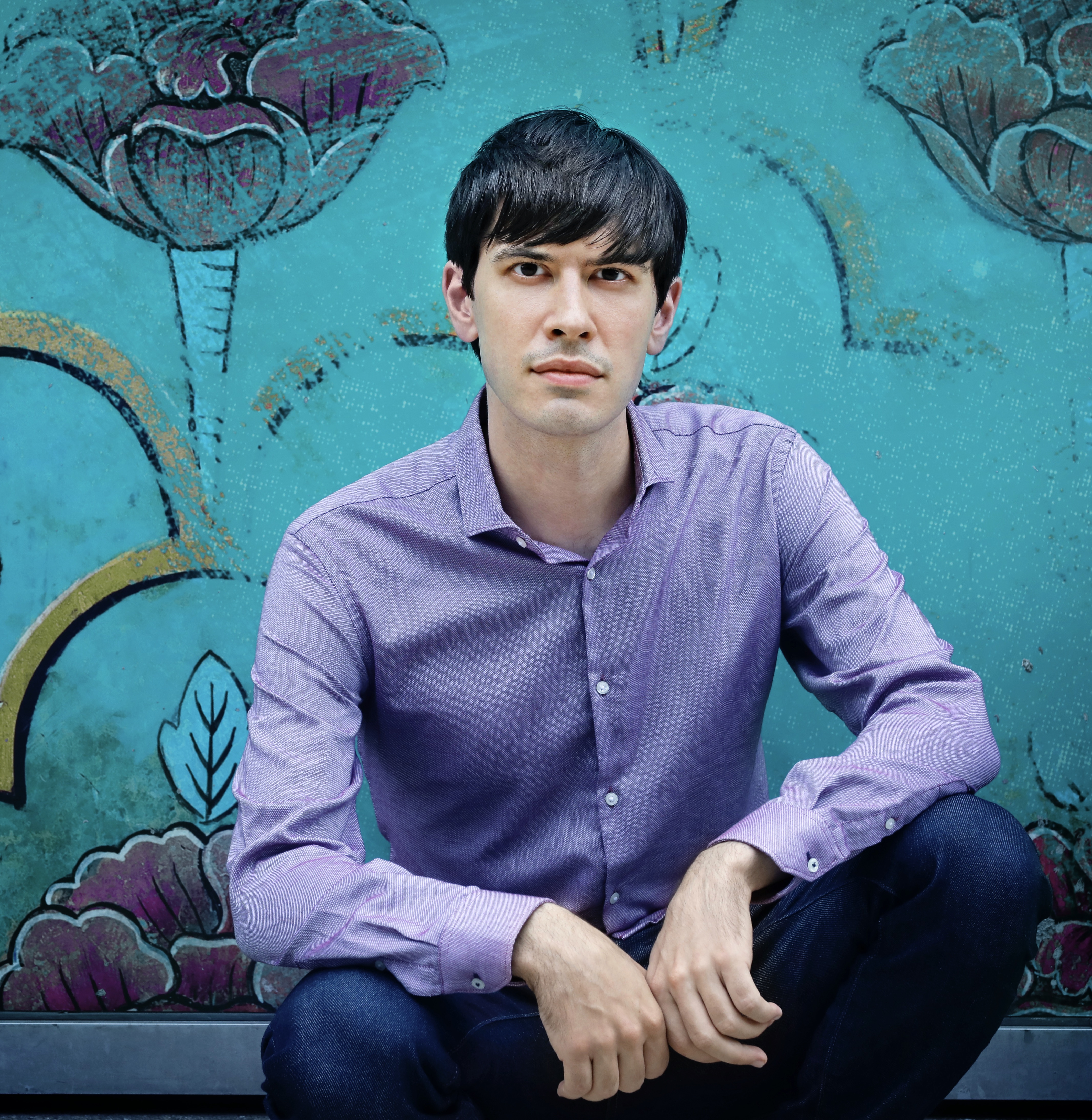 Originally from Boylston, MA, Glenn Zaleski is a jazz pianist/composer currently living in Brooklyn, NY. He maintains an active performance and teaching schedule nationally and abroad, working with such artists as Ravi Coltrane, Ari Hoenig, Lage Lund, Ben Van Gelder and Melissa Aldana. . Their debut CD, "Anticipation" was released in the fall of 2011 to critical acclaim:

In 2011, Glenn was a semi-finalist in the Thelonious Monk International Jazz Piano Competition, as well as a finalist for the 2011 APA Cole Porter Fellowship in Jazz. He attended the Brubeck Institute Fellowship program in Stockton, CA from 2005-2007, and then finished his undergraduate studies at The New School in 2009. From 2009-2011, while working towards his graduate degree at NYU, Glenn was also on NYU faculty, teaching a variety of classes and private students. 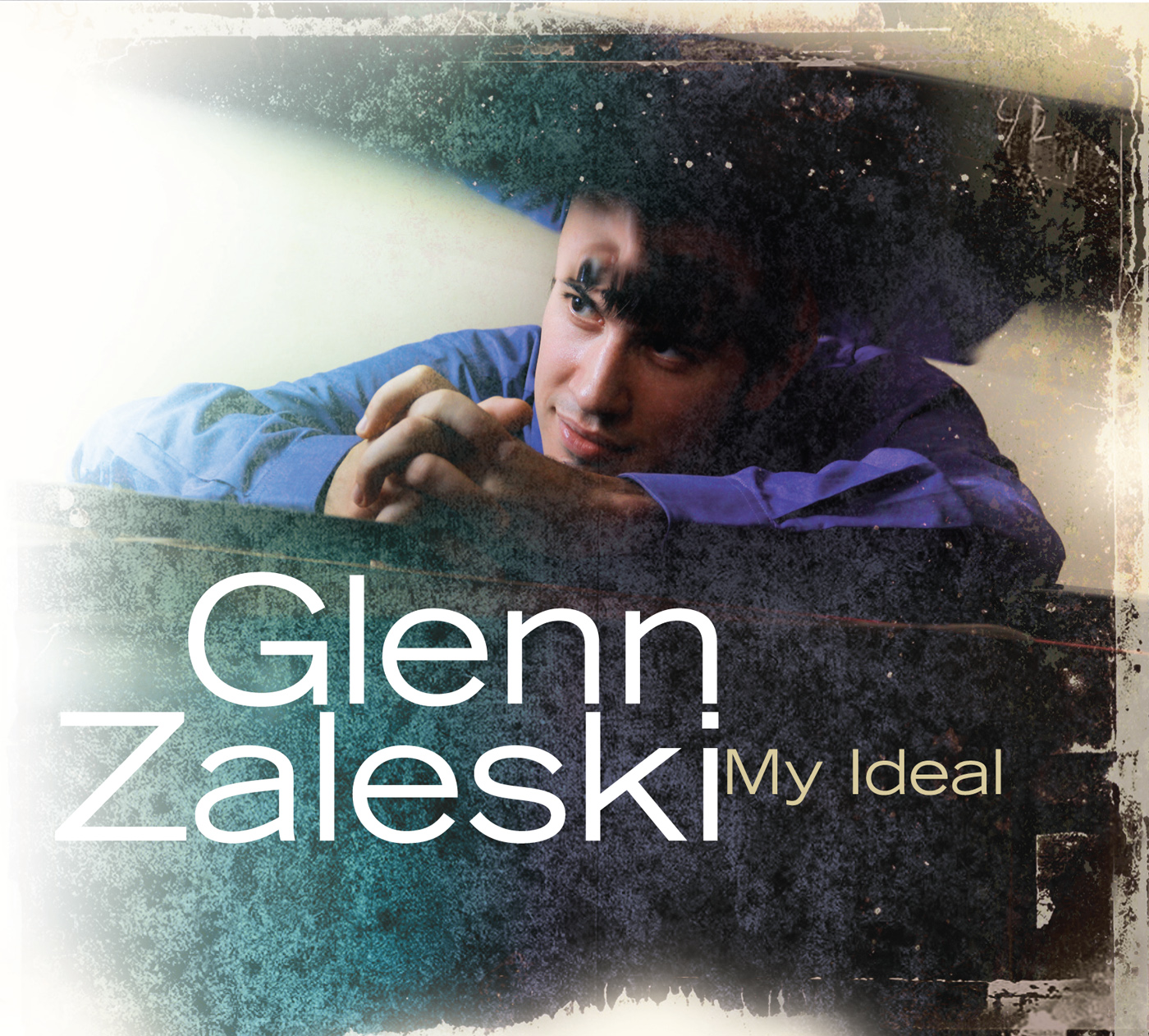 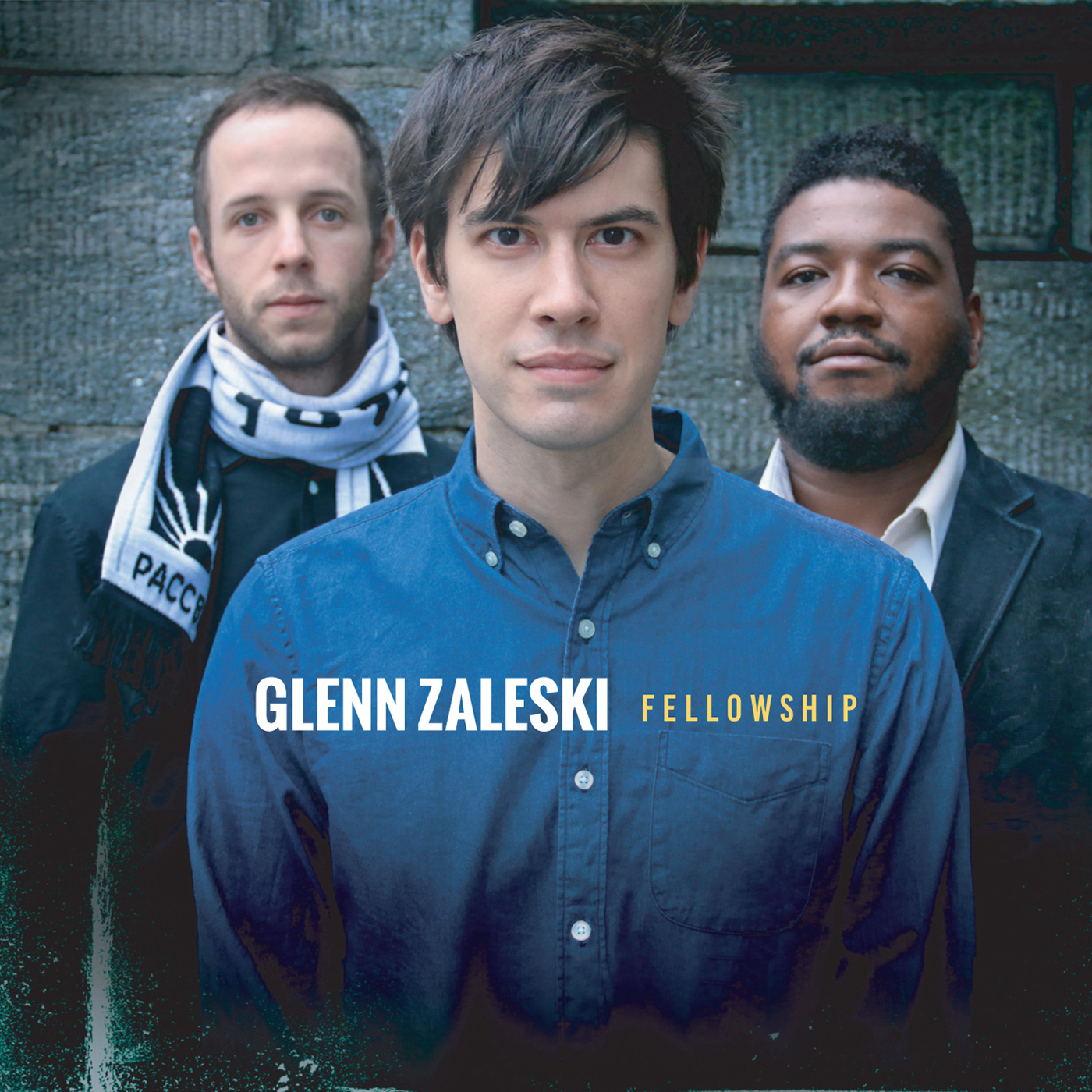 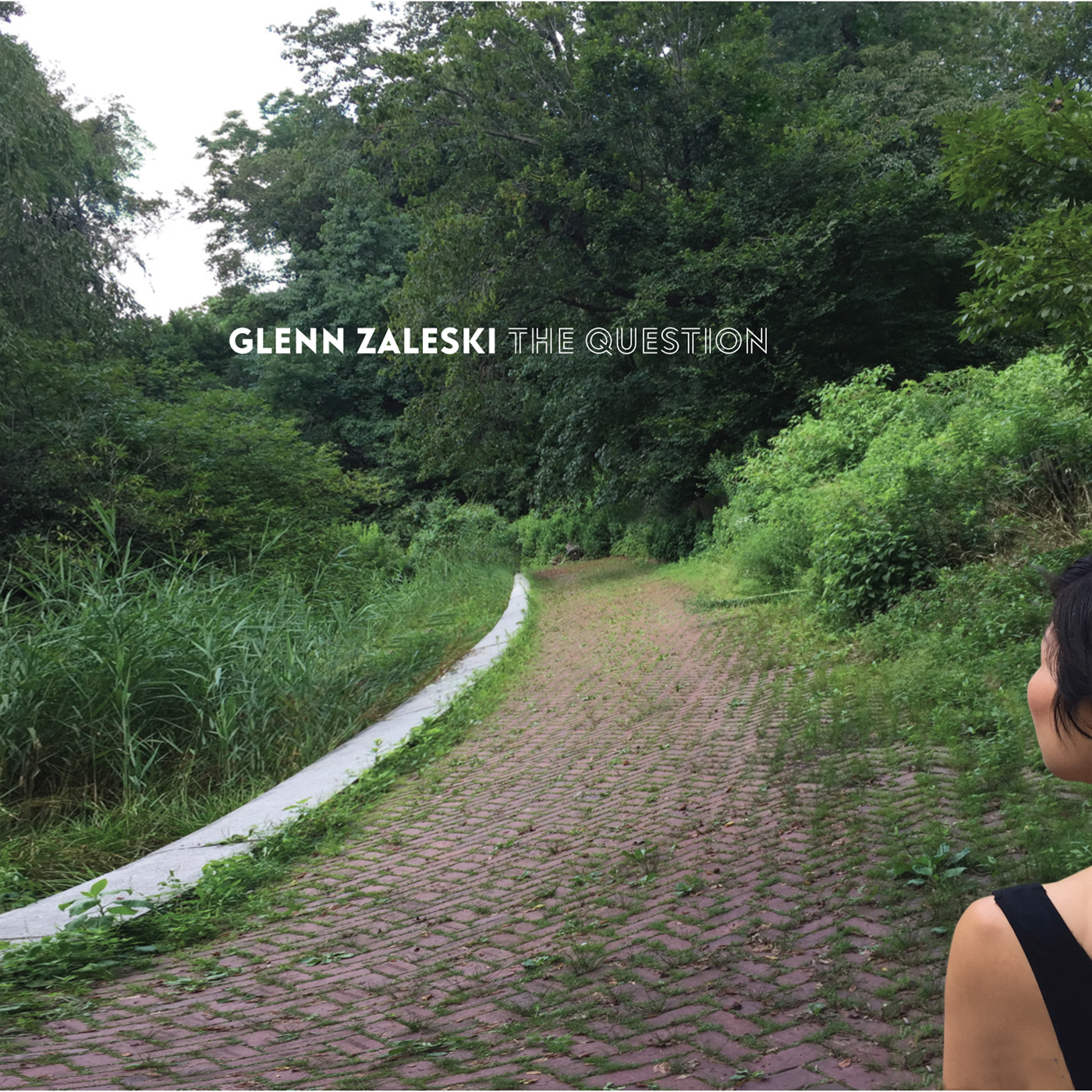