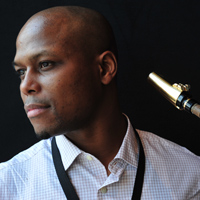 Hailed by the New York Times as "a tenor saxophonist with an enigmatic, elegant and hard-driving style," JD Allen is a bright rising light on todayâs international jazz scene. His unique and compelling voice on the instrument â the result of a patient and painstaking confrontation with the fundamentals of the art - has recently earned Allen a blaze of critical attention signaling his ascension to the upper ranks of the contemporary jazz world.

JD's debut album, In Search Of... (Red Records, 1999), won him the Best New Artist award in Italy, and reviewers praised him for his compositions and conceptual boldness.

His second release, Pharoahâs Children (Criss Cross, 2002), again won him accolades for its thoughtfulness, maturity, and adventurousness. One of Jazziz Magazine's Critics Picks Top 10 Albums of the Year, the album was widely praised in the U.S. and Europe.

In 2008 Allen began an association with Sunnyside Records, which released I AM â I AM featuring Gregg August (bass) and Rudy Royston (drums) and garnered rave reviews from the New York Times (Ben Ratliffâs Playlist), Time Out NY (music cover), All About Jazz, Jazzman, Jazz Wise and Downbeat. That year Allen was awarded Rising Star Tenor Saxophone in the 56th Annual Downbeat Critics Poll and appeared on NPR's Jazz Perspectives, WNYC's Soundcheck and WKCR's Musician's Show.

In 2009, Allen released his follow-up Sunnyside recording, Shine! which seems to have detonated the trail of musical gunpowder he had long been putting down. Word-of-mouth praise for the album led Lorraine Gordon, owner of the famed and historic Village Vanguard to invite him and his trio for a weeklong stint. The engagement was met with relentless coverage from the cultural press: Time Out New York selected his engagement as its top musical attraction for that week; he appeared on WNYCâs Leonard Lopate Show; his work was again discussed by Ben Ratliff on jazz journalist Josh Jacksonâs radio show; and the New York Times reviewed his residency, commending Allen for his trioâs âfearless approach to a formidable tradition.â

Allenâs third release for the Sunnyside label, Victory!, will be released on May 17, 2011 and featured his longstanding trio of bassist Gregg August and drummer Rudy Royston + a documentary film short by Mario Lathan. 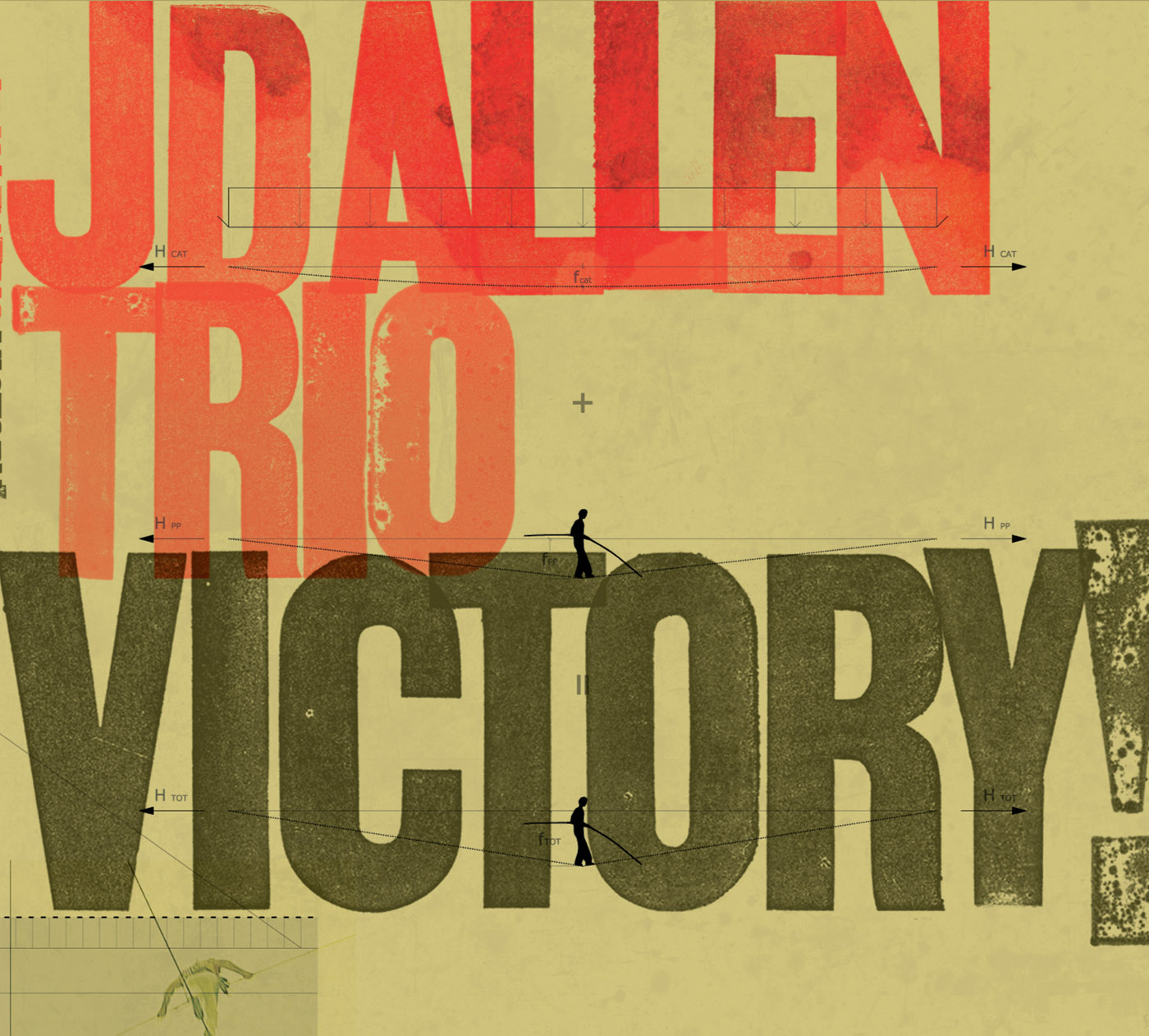 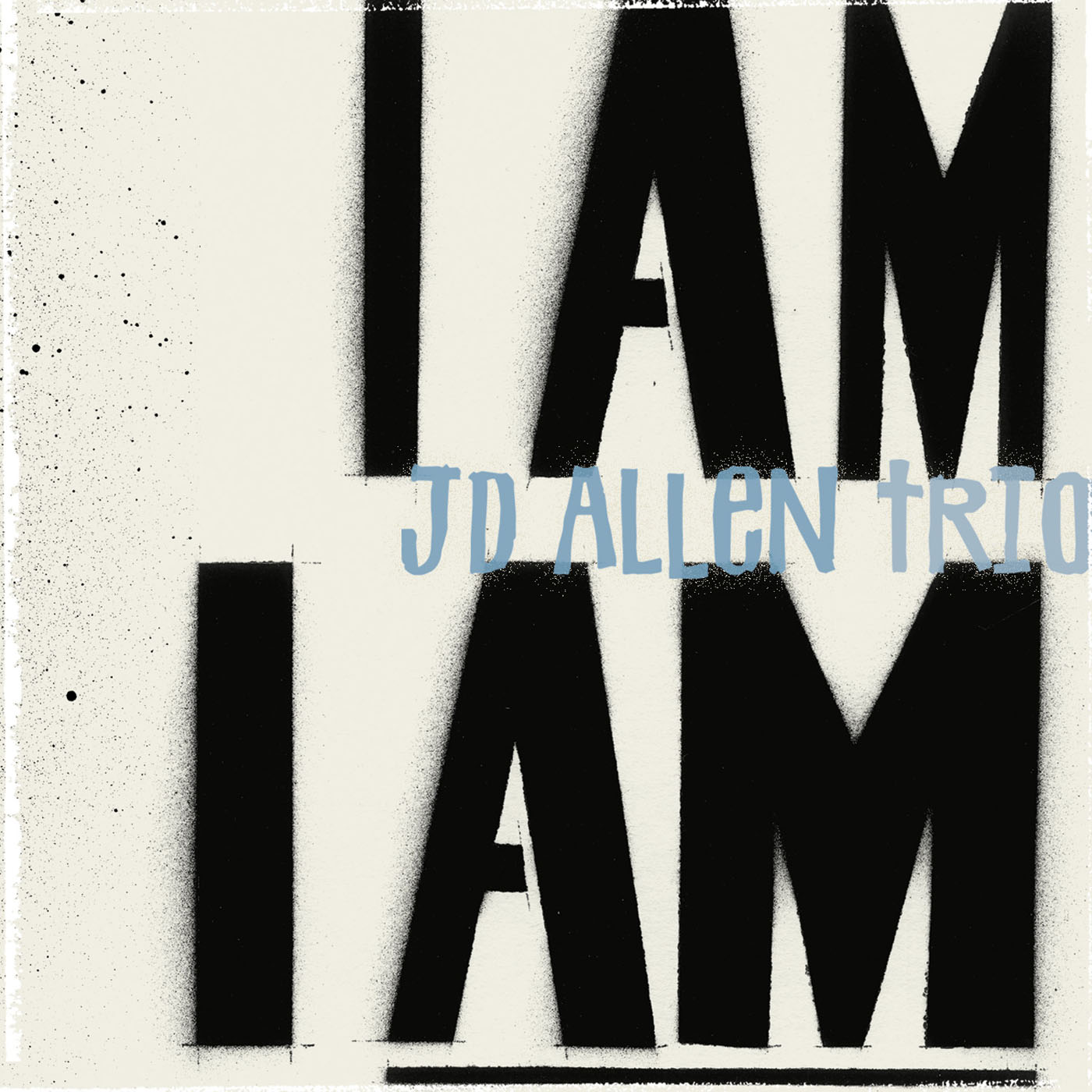 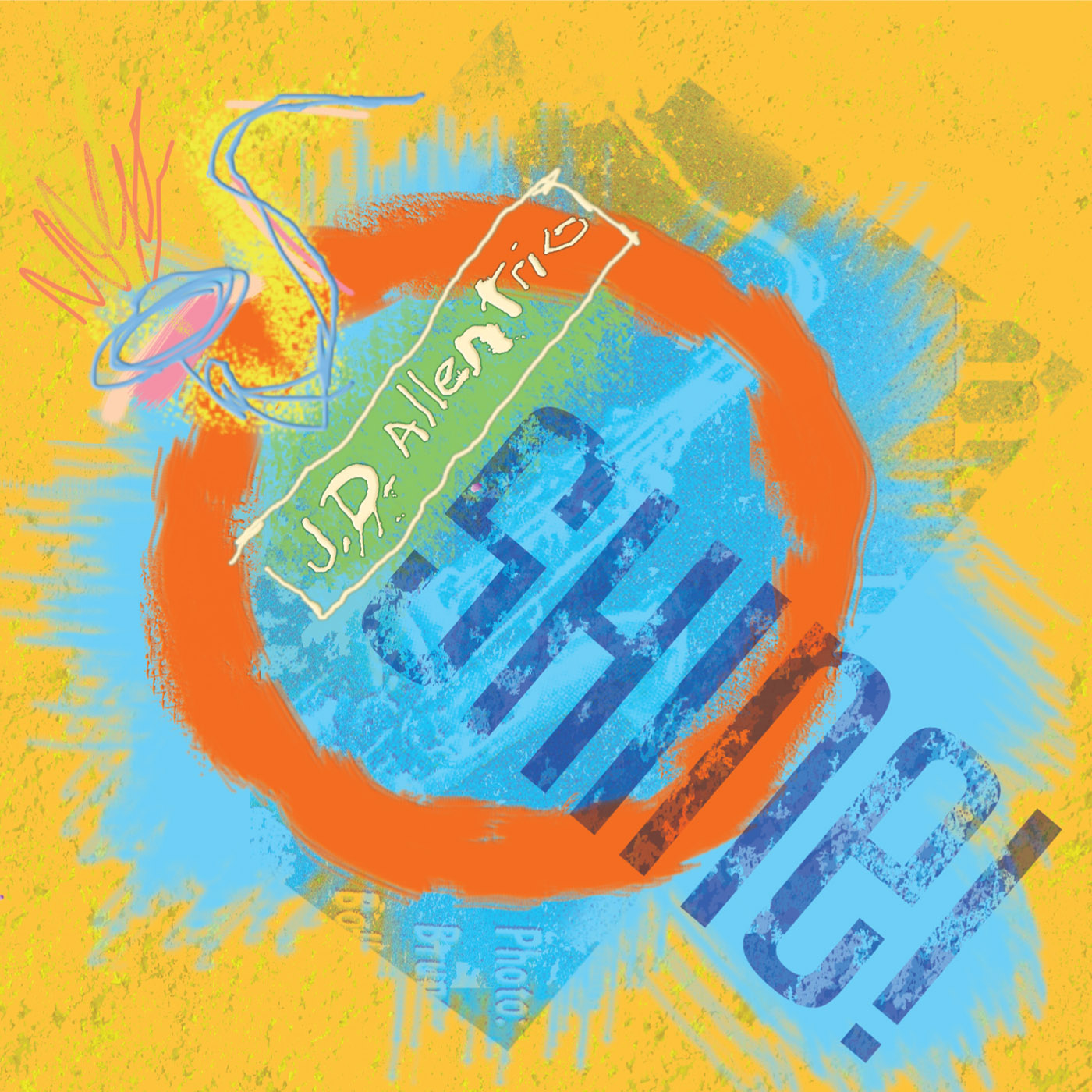