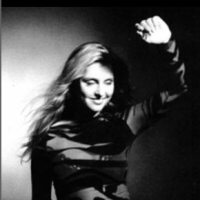 Fleurine is a Dutch vocalist with an impressive international resume.

She studied at the Amsterdam School of High Arts / Conservatory for four years, and then left The Netherlands to live in New York and has been working on both continents since 1993.

Wanting to sing songs of Jazz in a different way, thinking it would be hard to add anything to the repertoire of her favourite vocalists, she set out to write her own lyrics to compositions of famous Jazz composers such as Thelonious Monk, Kenny Dorham, Ray Briant, Curtis Fuller and Thad Jones, but also to songs of contemporaries such as Tom Harrell and Joshua Redman, thus creating a brand new vocal repertoire, writing in English and in Portuguese.

The Album, which was received excellently by the International Press, (see reviews) was released on English Independent label "Bluemusic". (1996). It immediately became a regular Jazz Hit in a/o The Netherlands and England.

Shortly after, Fleurine toured all over the world, performing with her own band at renowned Jazz clubs such as Birdland and Blue Note(recorded for TV) in New York, the renowned PizzaExpress Jazzclub in London and at International festivals such as the Montreal Jazz Festival and the Edmonton Jazz festival in Canada, the Umbria Jazz Festival in Italy, the Istanbul Jazz Festival in Turkey and the North Sea Jazz Festival, where she performed seven times since 1994.

She also debuted as a Producer on guitarist Jesse van Ruller's first album as a leader: "European Quintet"(1997) .This album became a top seller in Japan in 2000.

Fleurine was soon noticed in the International Jazz scene and got invited to tour as a guest vocalist with bands such as the Roy Hargrove Quintet, at the Havana Jazz Festival in Cuba in 1996, and with the T.S. Monk Band in Canada and at the 1997 North Sea Jazz Festival where she met Brad Mehldau.

Mehldau heard Fleurine sing, and invited her to sit in with his Trio at the famous Village Vanguard in New York. The combination turned out to be a great success, and the idea for a tour together was born. 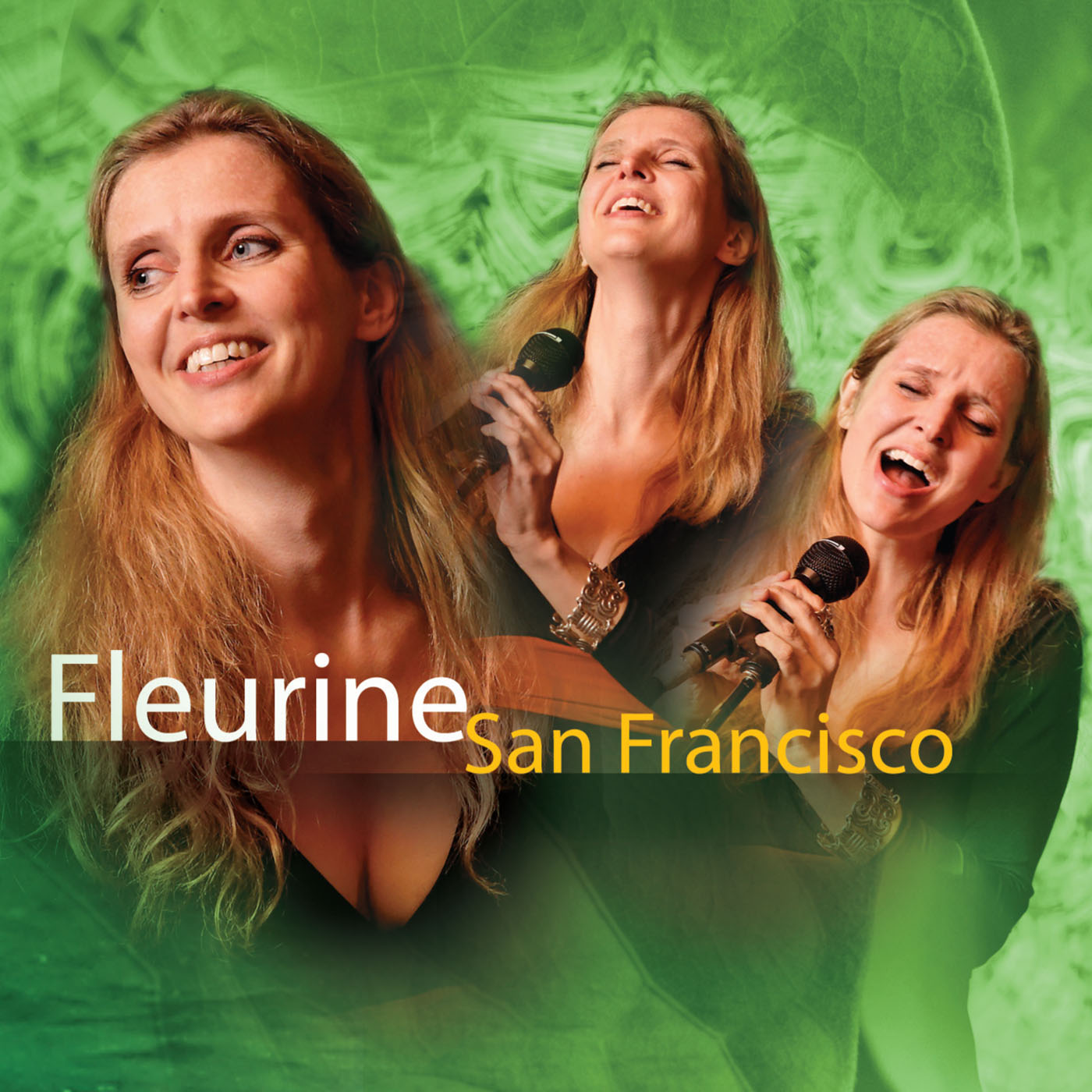 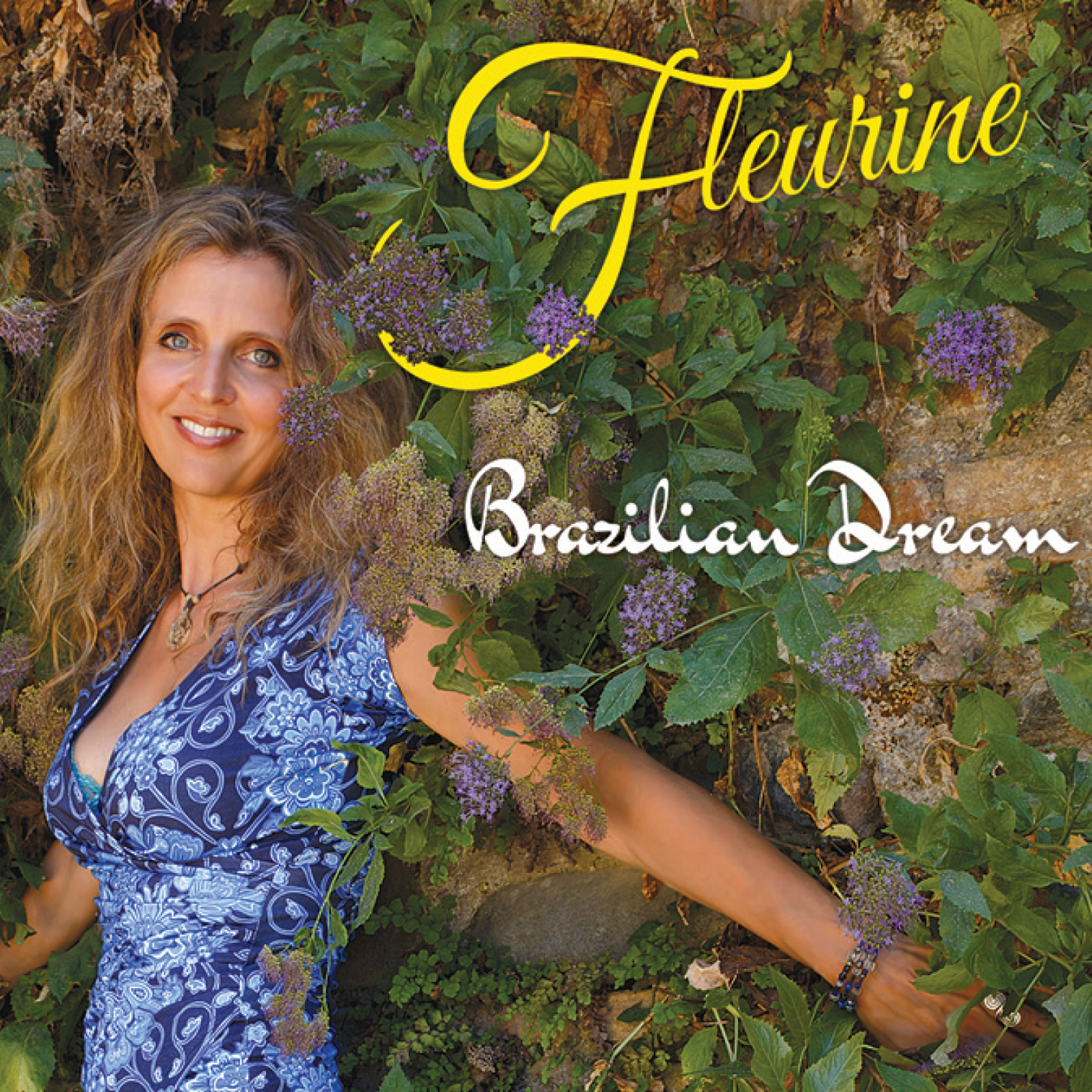 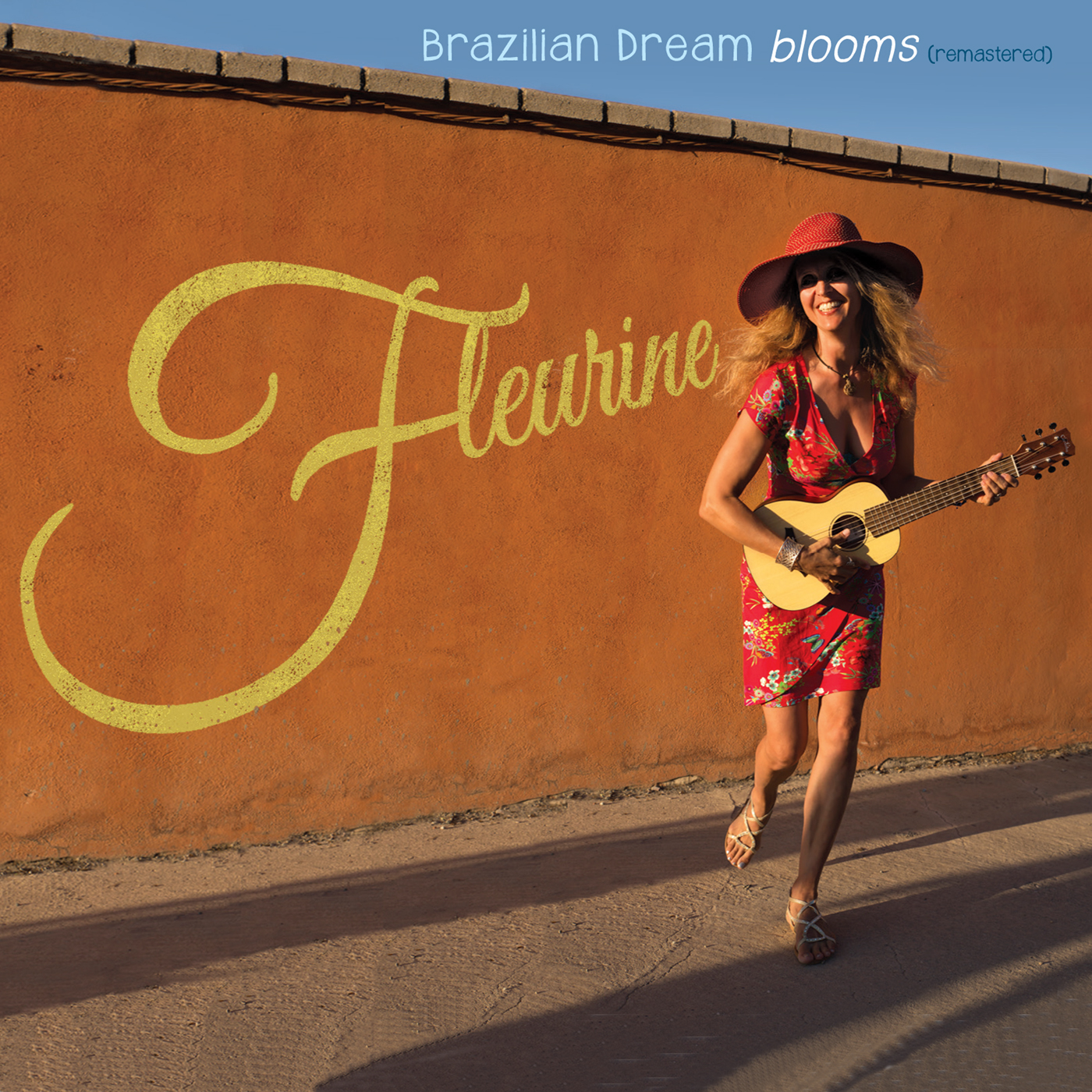