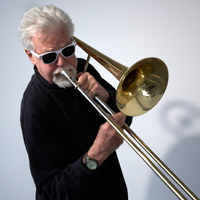 Bebop was probably the worst thing ever to happen to the trombone. While the blockish rhythms and rough-hewn sonorities of early jazz were tailor-made for â and in part, defined by â the infinitely flexible instrument, the technical requirements of modern jazz just about put it out of business. Over the years, a number of very fine players (J.J. Johnson and Frank Rosolino being, arguably, the foremost among them) managed to adapt the instrument to the exigencies of bop. In the process, however, they were usually forced to sacrifice the peculiar tonal expressivity that sets the trombone apart from other jazz instruments.

It wasn't really until the advent of free jazz that trombonists reclaimed the slides, smears, growls, and groans that had virtually disappeared from the current of jazz's development for some 20-plus years. It's no coincidence that free jazz's most acclaimed trombonist, Roswell Rudd, mostly bypassed bop altogether, going straight from being a tailgate trombonist in a Dixieland band to co-founding the ultra avant-garde New York Art Quartet, with very few stops in between. Rudd exploited the trombone's natural proclivities to the fullest. In his hands, the horn became less a note-playing machine than a kind of human-powered analog synthesizer. Rudd didn't try to mimic a language, bebop, that was spoken most naturally by players of keyed instruments.
Instead, he jumped wholeheartedly into free jazz â a type of music more concerned with exploring sound for its own sake â a style for which he and his instrument were exceedingly well-equipped.

Rudd's first instrument was the French horn, which he studied from the age of 11. His father was an amateur drummer who introduced his son to jazz. In his teens, Rudd began teaching himself to play the trombone; Woody Herman's star trombonist, Bill Harris, was a particular favorite. He played Dixieland, while he attended Yale, with a band called Eli's Chosen Six. From 1960-1962 he worked with legendary pianist Herbie Nichols, who became something of a mentor to Rudd. From 1961-1963, Rudd played in a band with soprano saxophonist Steve Lacy and drummer Dennis Charles. The band would later be informally known as the School Days Quartet, after the 1963 Emanem album of that name. The group's repertoire consisted entirely of Thelonious Monk tunes.

In 1962, he joined trumpeter Bill Dixon's free jazz group, who also included tenor saxophonist Archie Shepp and drummer Charles. In 1964, he founded and co-led the New York Art Quartet (with saxophonist John Tchicai) and participated in the October Revolution in Jazz, an early free jazz festival organized by Bill Dixon and held in a New York City cafй. Rudd spent the latter half of the '60s playing in Archie Shepp's band, Charlie Haden's Liberation Music Orchestra, and a group led by saxophonist Gato Barbieri. In 1968, he formed the Primordial Quartet (with saxophonists Lee Konitz and Robin Kenyatta, and pianist/vibist Karl Berger). The group disbanded in 1970. Rudd's compositions for the Jazz Composer's Orchestra were recorded in 1973 on the album Numatik Swing Band (JCOA).

Although Rudd recorded occasionally in the '70s and '80s (notably under Lacy's leadership), he gradually became less visible, as matters of economic survival took precedence over creative concerns. He worked a variety of non-musical jobs and spent time teaching at the college level. After being denied tenure at the University of Maine in Augusta, Rudd moved to the Catskill region of New York state, where he worked steadily in a hotel resort band.

The mid-'90s found him busy musically once again. Albums on the C.I.M.P. label, under his own name and as a sideman, helped reestablish him as a jazz player. In 2000, Rudd and Lacy reunited to record (with Lacy's regular rhythm section, bassist Jean-Jacques Avenel and drummer John Betsch, and vocalist Irene Aebi) Monk's Dream for the Verve label; the band also toured in support of the album. At the turn of the millennium, Rudd performed with some frequency in Europe and New York, regaining his reputation as the father of free jazz trombone.
â Chris Kelsey 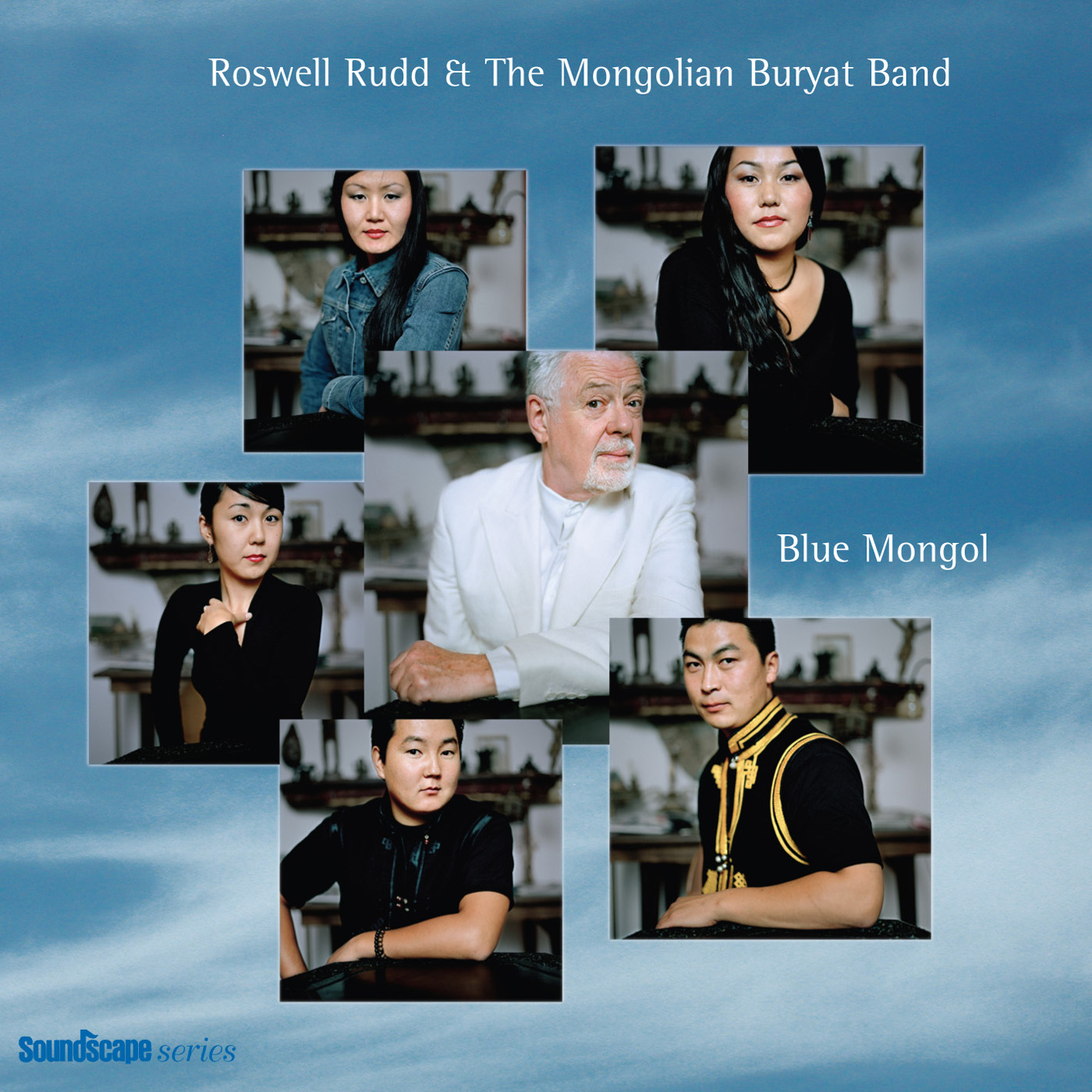 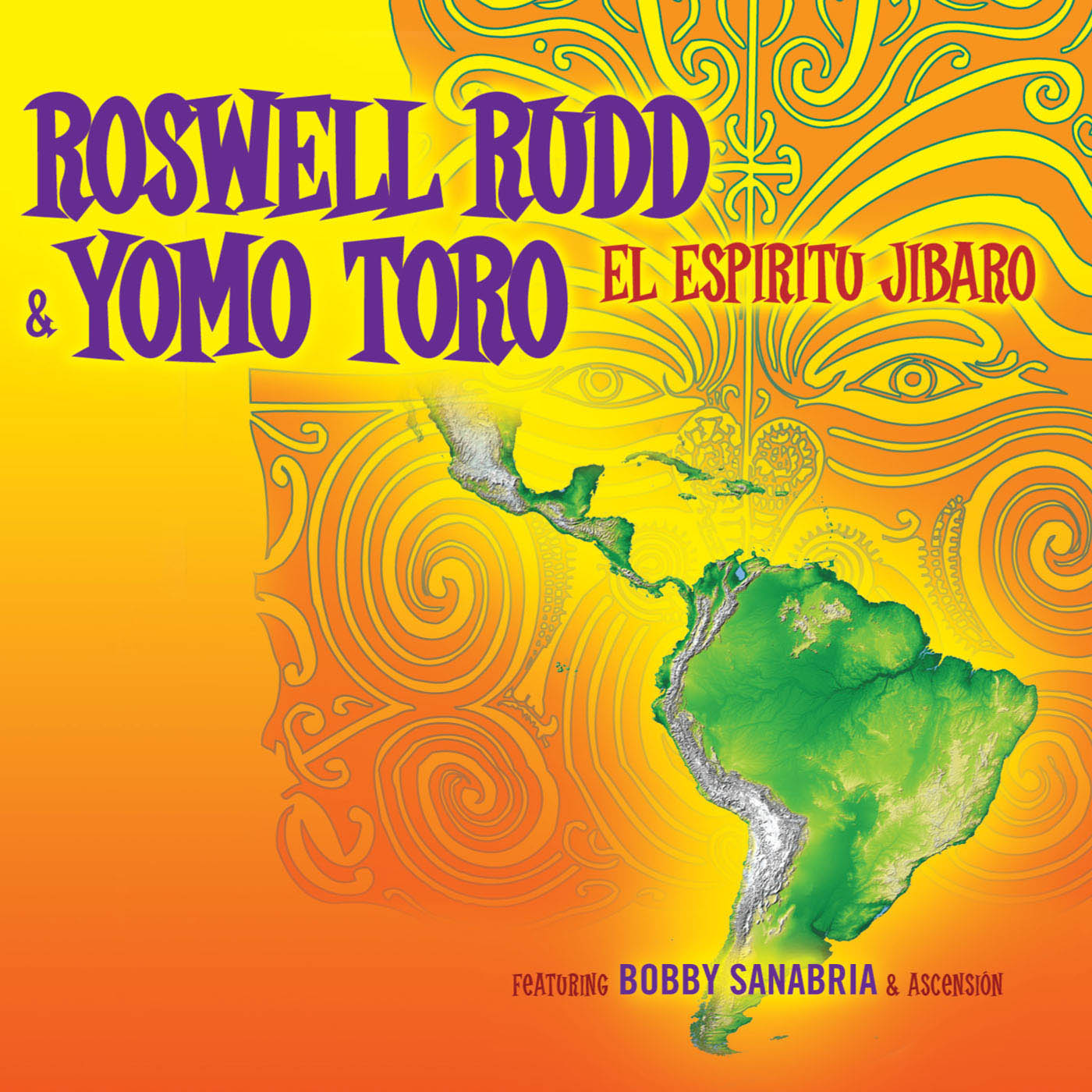 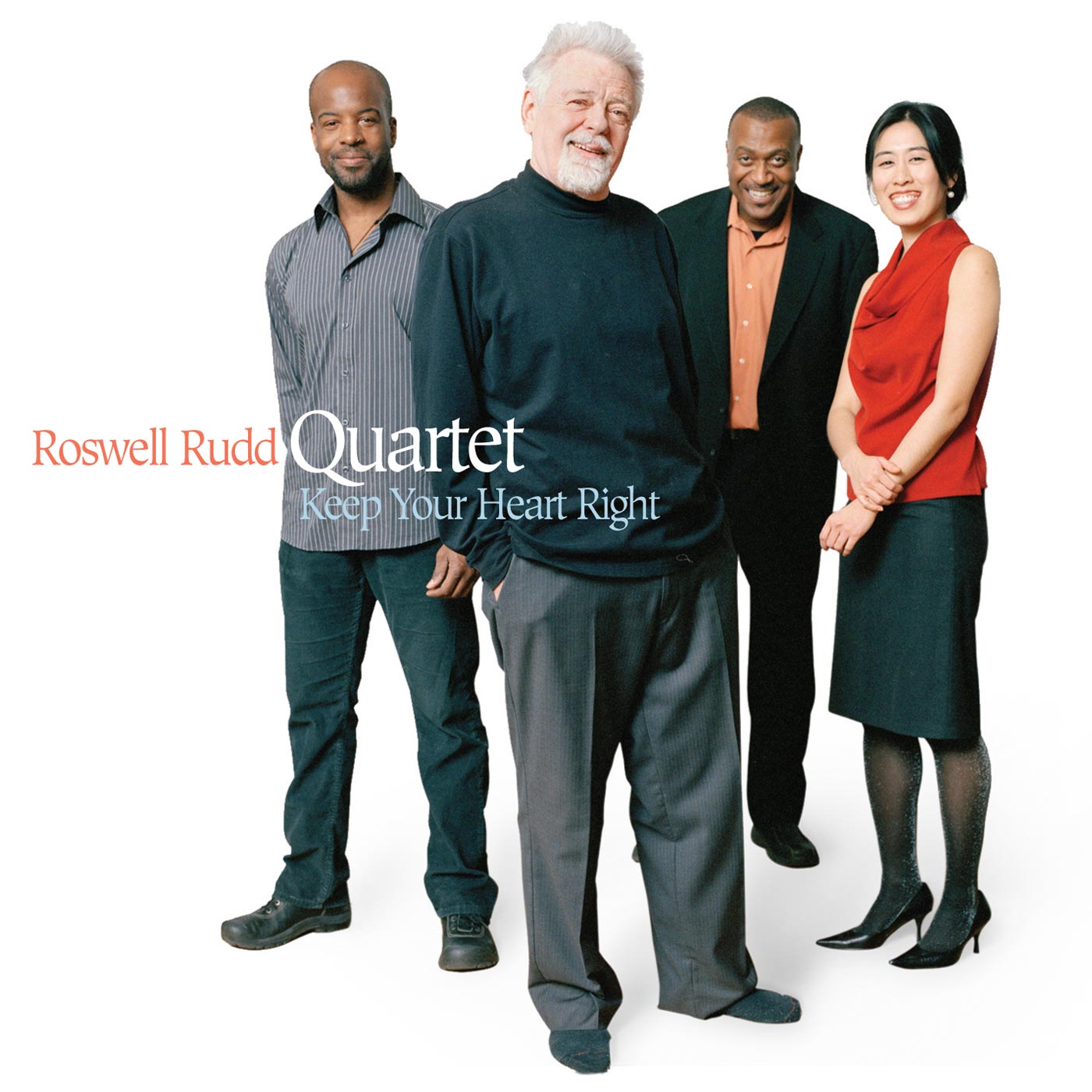 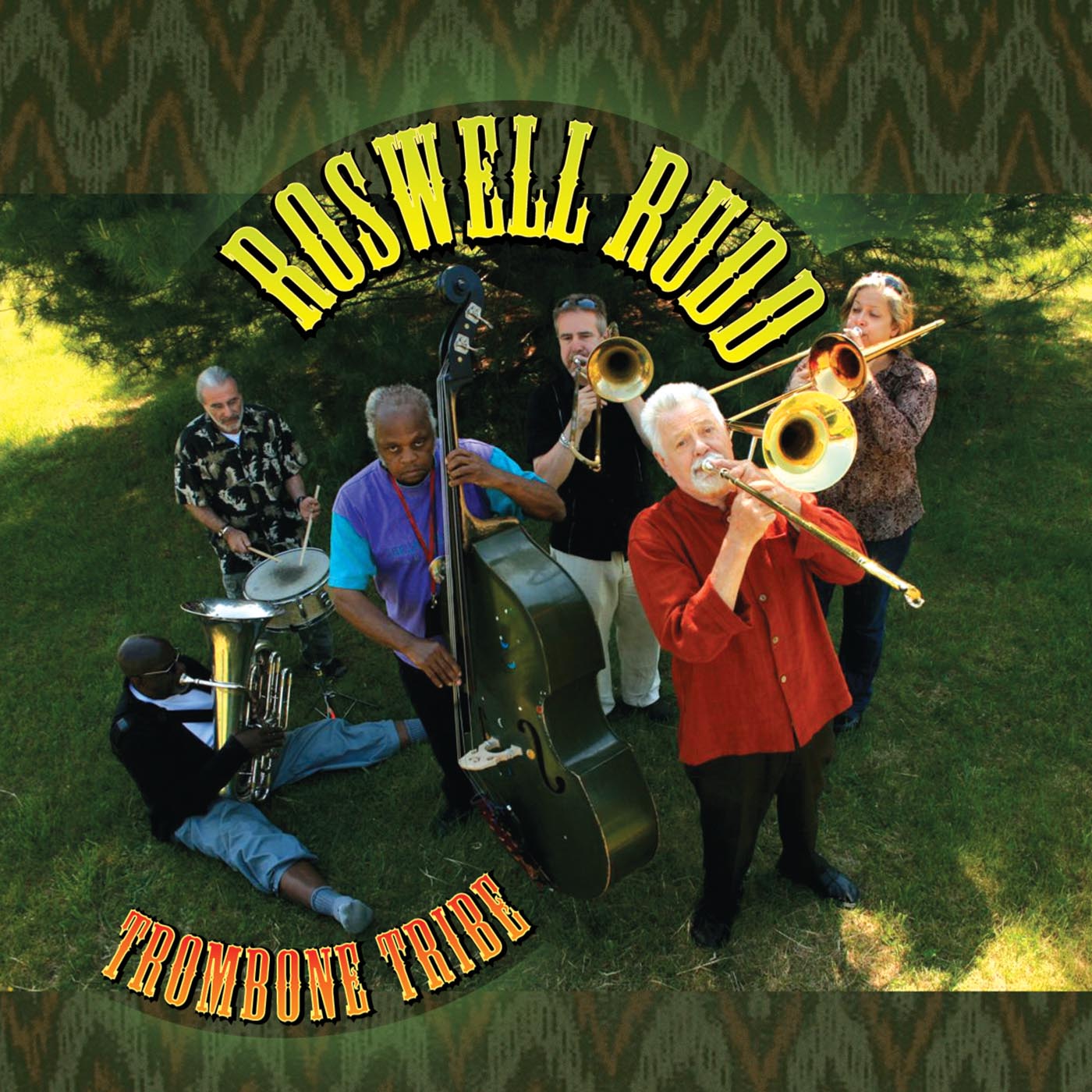 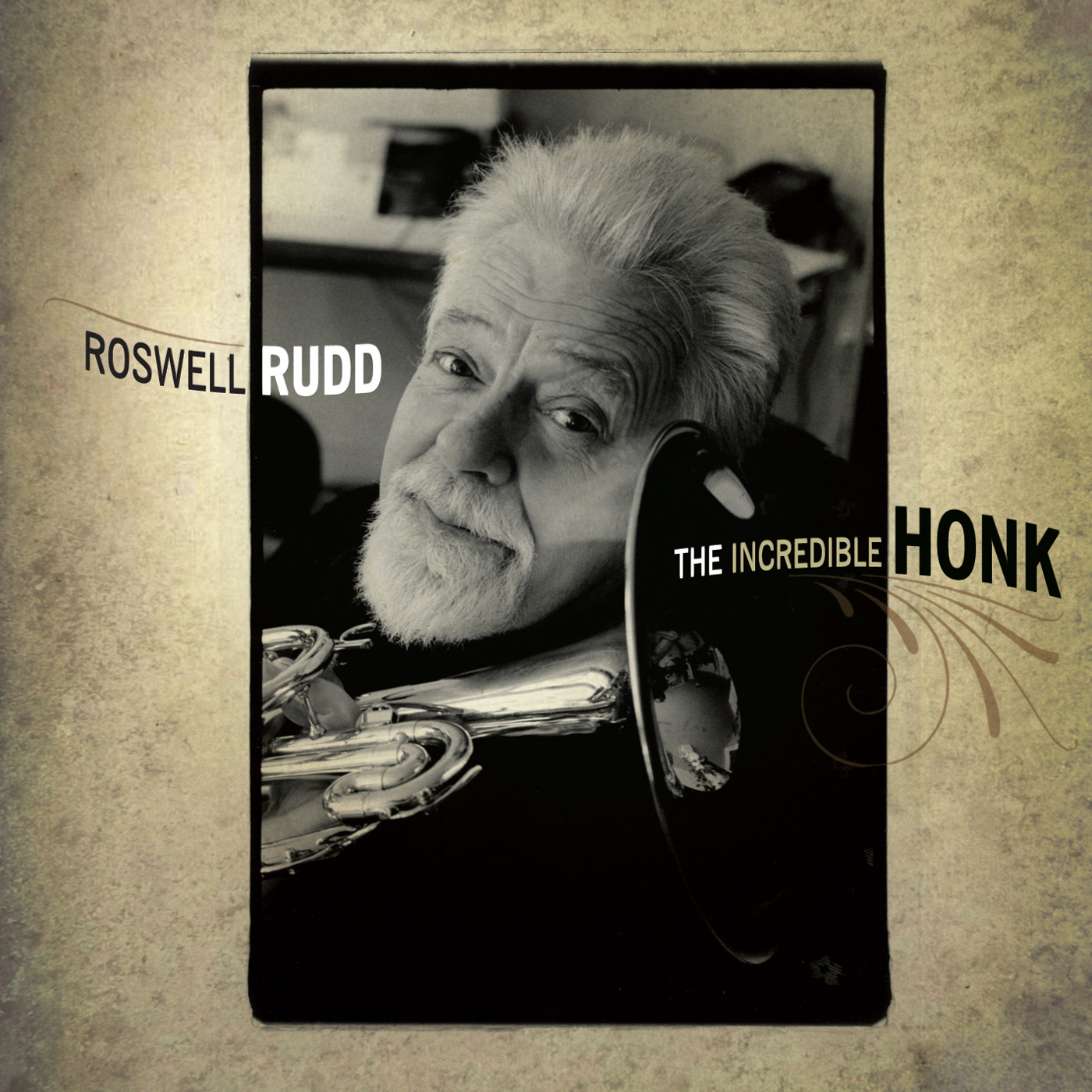 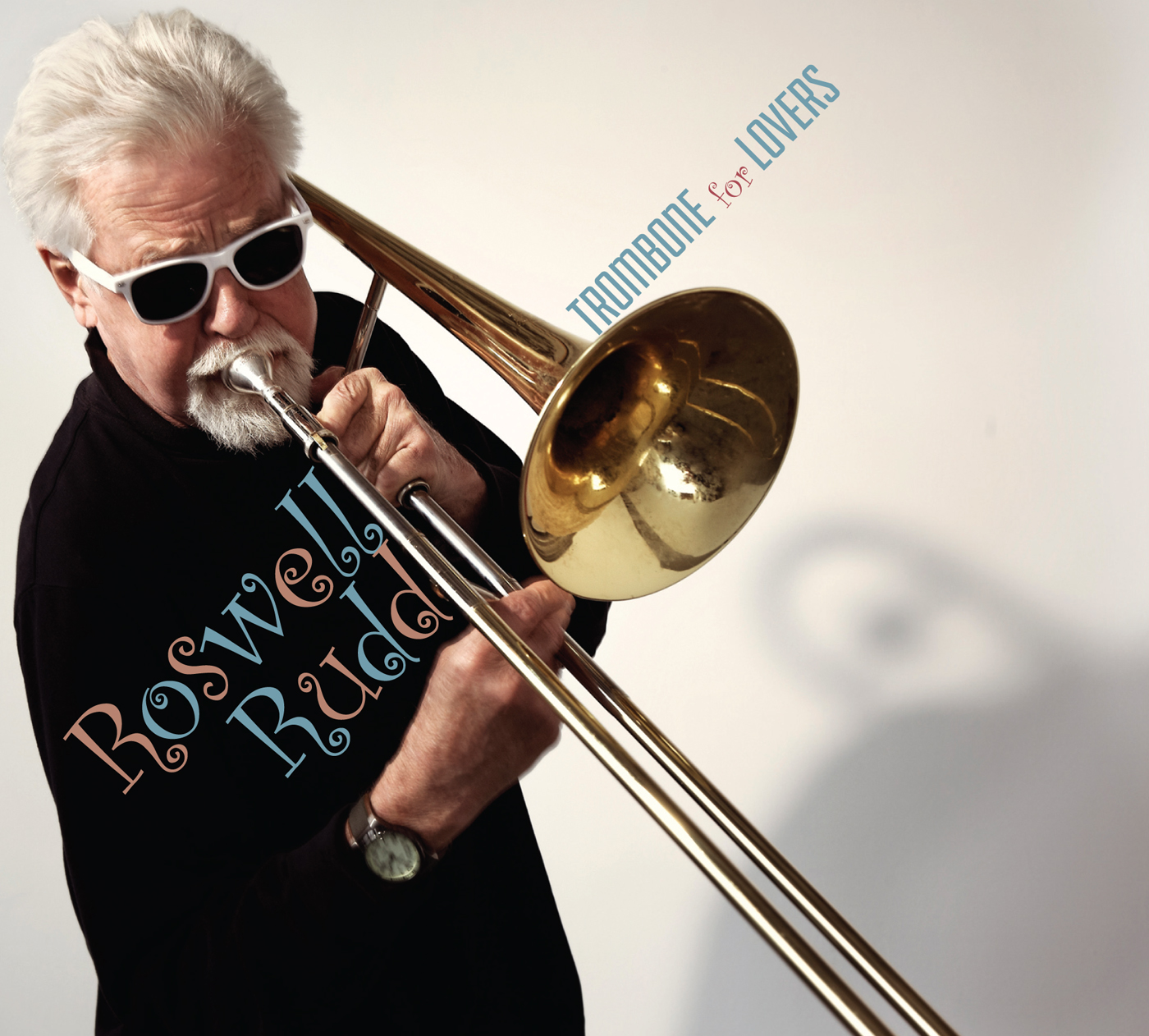 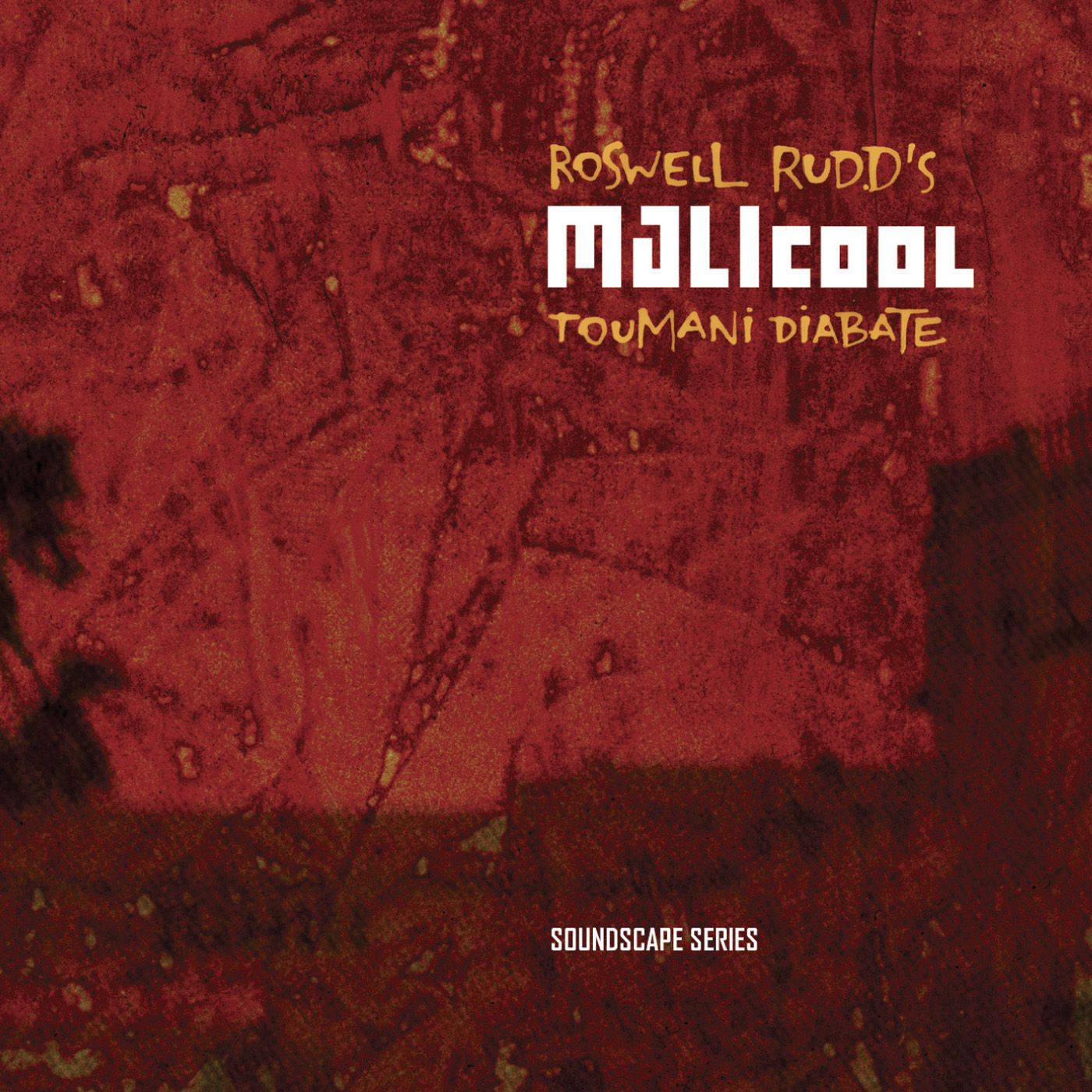