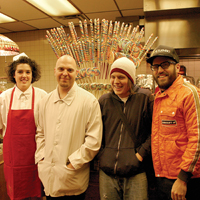 Named after a child's toy from the 1960s, jazz trio Happy Apple was formed in Minneapolis, MN, in 1996 by saxophonist Michael Lewis and drummer David King, with bassist Erik Fratzke joining soon after.

Their clever and melodic small-combo improvisations have been termed "jazz punk," but Happy Apple has a grasp of the entire history of jazz, and the trio's elegant free-bop compositions are full of haunting melodies, delightful flashes of humor, and intelligent, coherent construction. Led by Lewis' amazingly lyrical tenor sax playing and solid melodies written by all three members, Happy Apple keeps out of the fusion trap by implying rock dynamics without actually surrendering to them, giving the group a fresh, bright, and totally unique sound.

Things can get hot and searing, certainly, and there is no aversion to sonic and free jazz experimenting, but the band always retains a strong melodic center. Happy Apple has released four independent albums, Blown Shockward and Crash Flow (1997), Part of the Solution Problem (1998), Body Popping, Moon Walking, Top Rocking (1999), and Please Refrain from Fronting (2001).

Youth Oriented, the group's first commercial album, was released in 2003 by Universal Music and is distributed in the U.S. by Sunnyside Records. Happy Apple tours regularly and continues to use Minneapolis as a home base.
by Steve Leggett, All MUsic 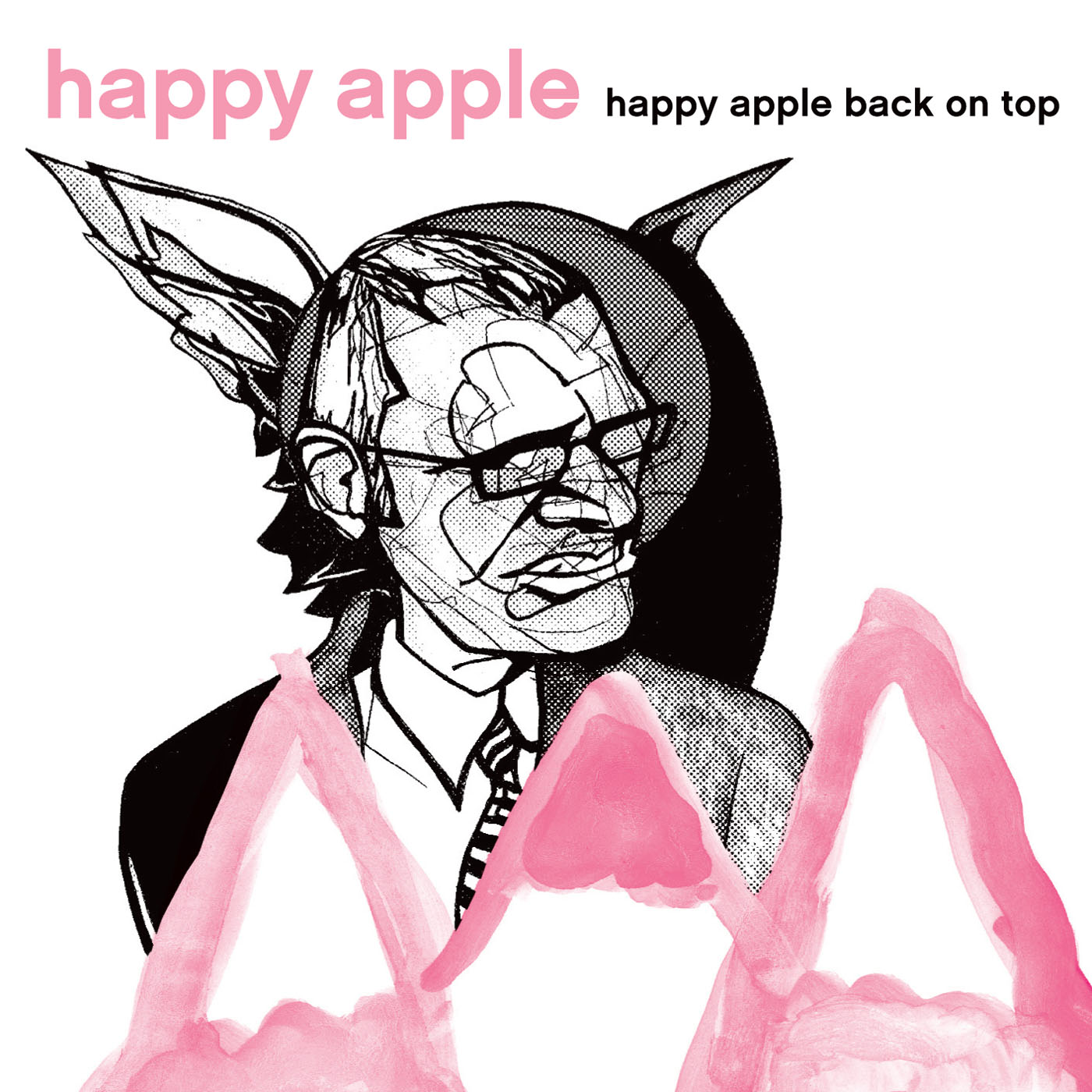 Happy Apple Back On Top 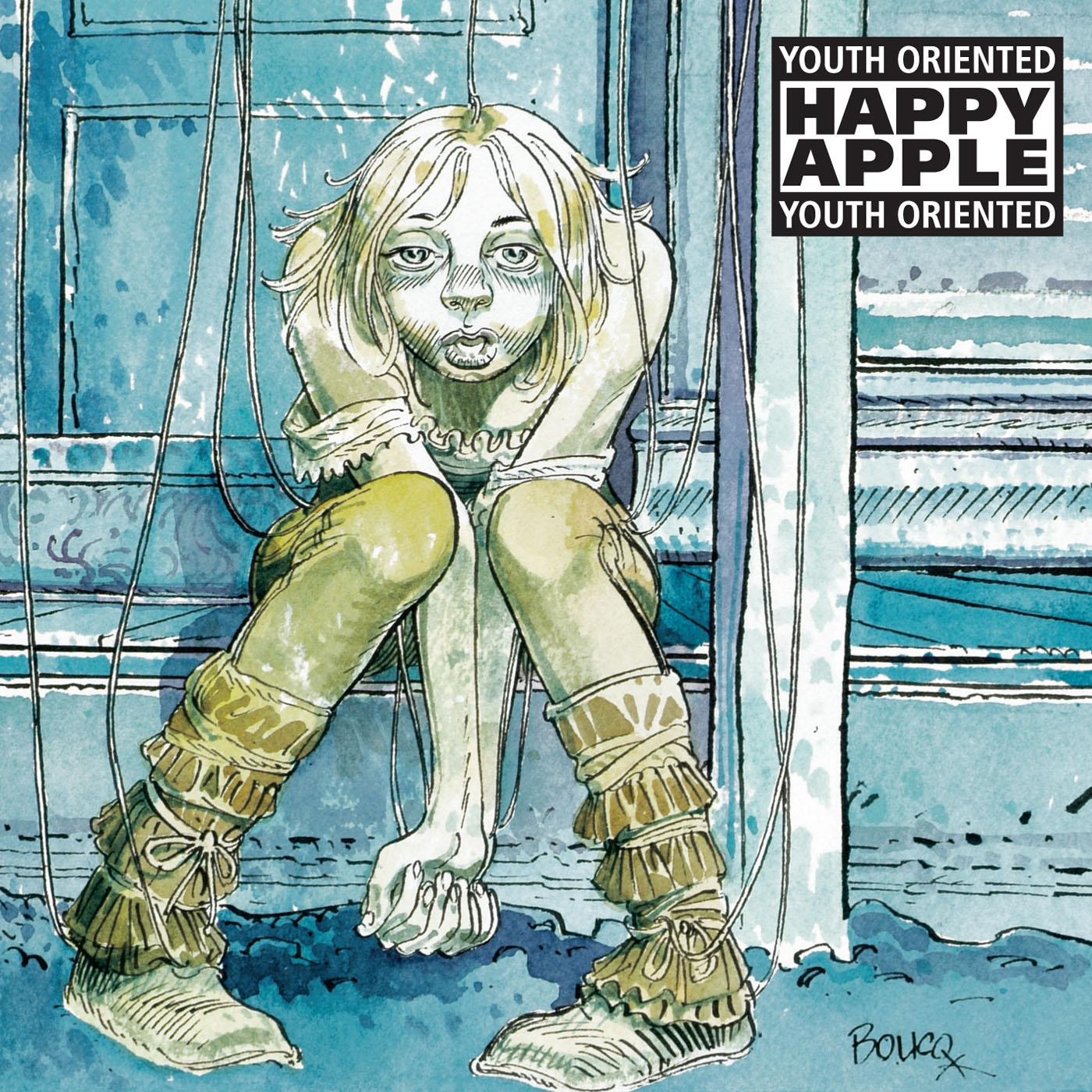 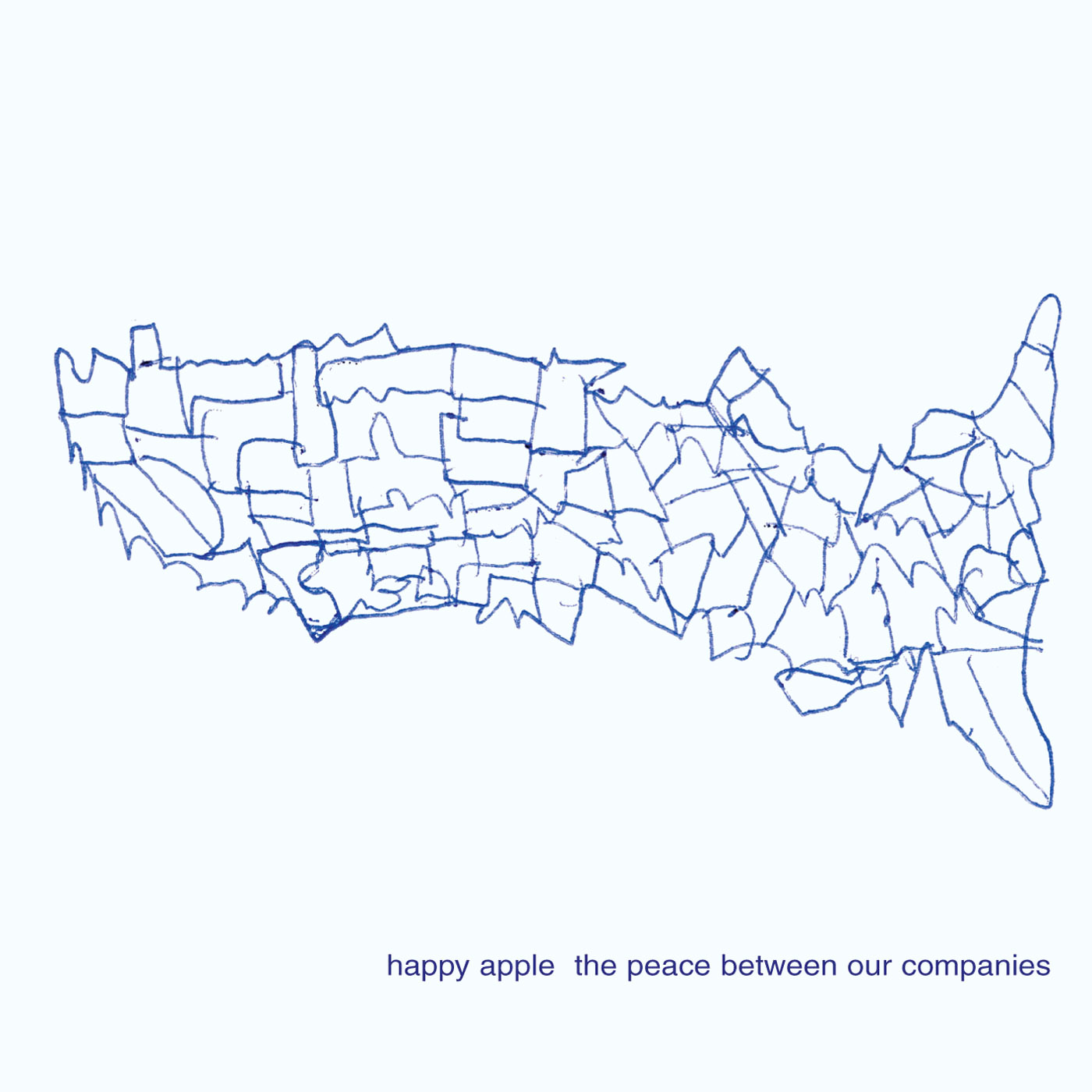 The Peace Between Our Companies