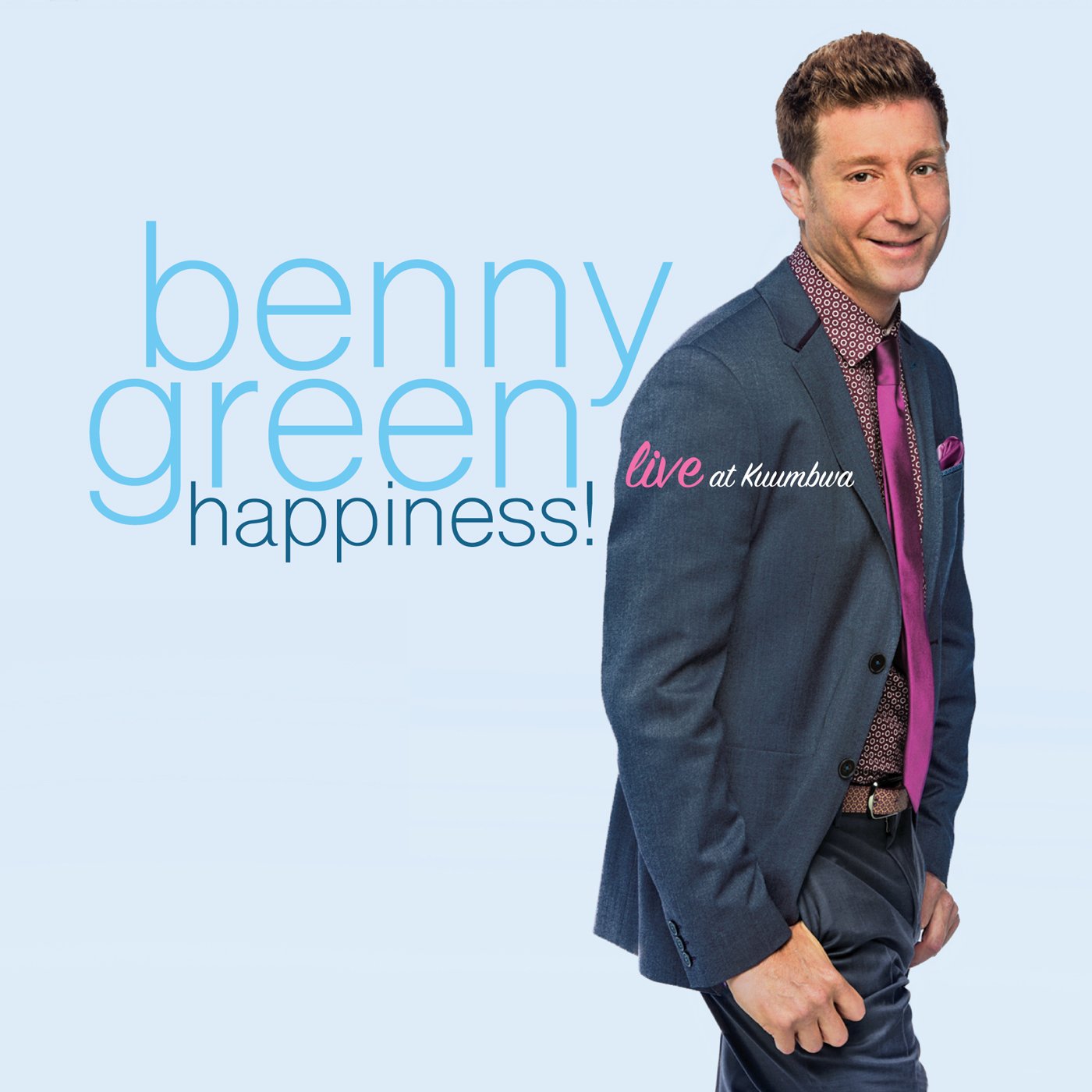 The brilliant pianist Benny Green has made it his purpose to pass on the essence and tools of the masters of jazz. He was fortunate enough to grow up at a time when a young musician could still approach and apprentice with a legend like drummer Art Blakey, as Green did as a member of the Jazz Messengers. Green continues to honor both the musicians and the sound of the music that he grew up admiring on his new album, Happiness!

Green grew up in 1970s Berkeley, California, where he devoured all the jazz he could. He listened to 1950s and 1960s Blue Note recordings relentlessly, imprinting the sound and feel of his heroes into his psyche. In the early 1980s Green was able to put his knowledge to the test as an accompanist for singer and mentor Betty Carter. He then went on to have valuable tenures in the bands of two of his heroes: Art Blakey and bassist Ray Brown.

The experiences with these exceptional musicians, all scholars of jazz, helped to shape Greenâs own music, which grew to embrace swing and blues as essential elements. Greenâs subsequent career has shown him to be a true standard bearer for jazz music and it is no surprise that his recordings give testament to that.

Greenâs new recording, Happiness!, came about in serendipitous fashion. On June 13, 2016, Green found himself along with his trio mates, bassist David Wong and drummer Rodney Green, on the stage at his favorite venue, Kuumbwa Jazz Workshop in Santa Cruz, California. As is his custom, Green brought his Sony PCM-M10 recorder to capture the evening. The results of the recording astounded the pianist and he knew that it was something that he wanted to release.

Unlike his two previous recordings on Sunnyside, Happiness! is entirely devoted to interpreting the music of other composers. The composers whose work is featured all fit within the arc of jazz classicism that Green holds so dear. The recording is also special because of the energy generated by the ensemble in front of an enthusiastic and appreciative audience.

The program begins with an effervescent take on Horace Silverâs âThe St. Vitus Dance,â propelled with aplomb by Wong and Green. Freddie Hubbardâs âDown Underâ is played with a bombastic swagger, while Cedar Waltonâs âMarthaâs Prizeâ is a dynamic piece with many twists and turns. The bluesy âSixth Avenueâ is another by Walton and showcases a warm, gospel sensibility.

Thad Jonesâs â50-21â is played regally with Greenâs graceful touch and poignant harmonic sense. The blues are highlighted again in Duke Pearsonâs standout âChant,â while Greenâs original âPittsburgh Brethrenâ is a lengthy tribute to one of the most important jazz towns in the country and its progeny, including Blakey, Sonny Clark and Erroll Garner. The recording concludes with Wes Montgomeryâs knottily titled âTwisted Blues,â a blues workout with some unexpected turns.

A live performance by a master and keeper of the flame is worthy of celebration. This recording provides a wonderful reminder of what it means to find ecstasy in music. Naturally, Benny Green is delighted to spread Happiness! everywhere he goes. 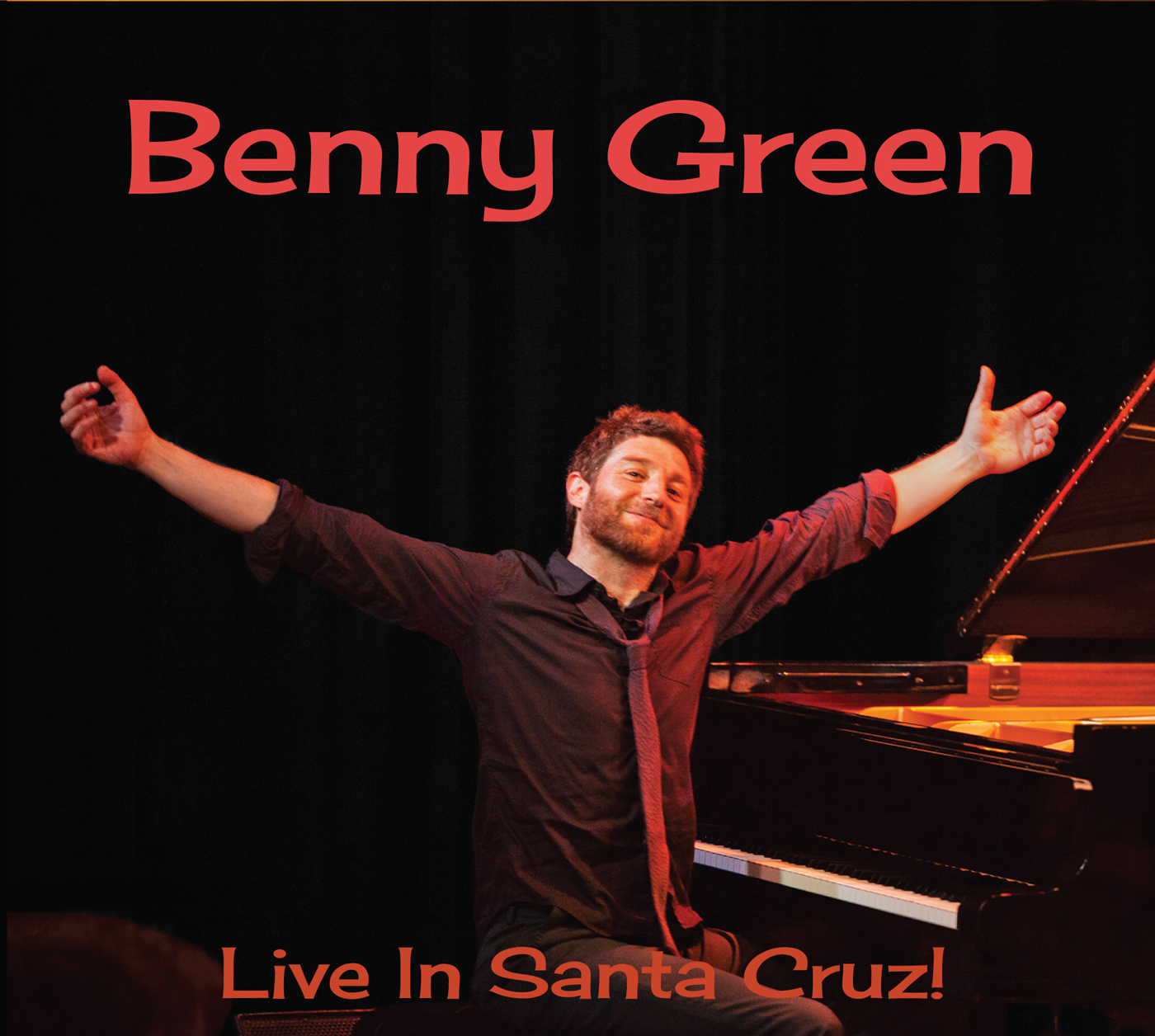 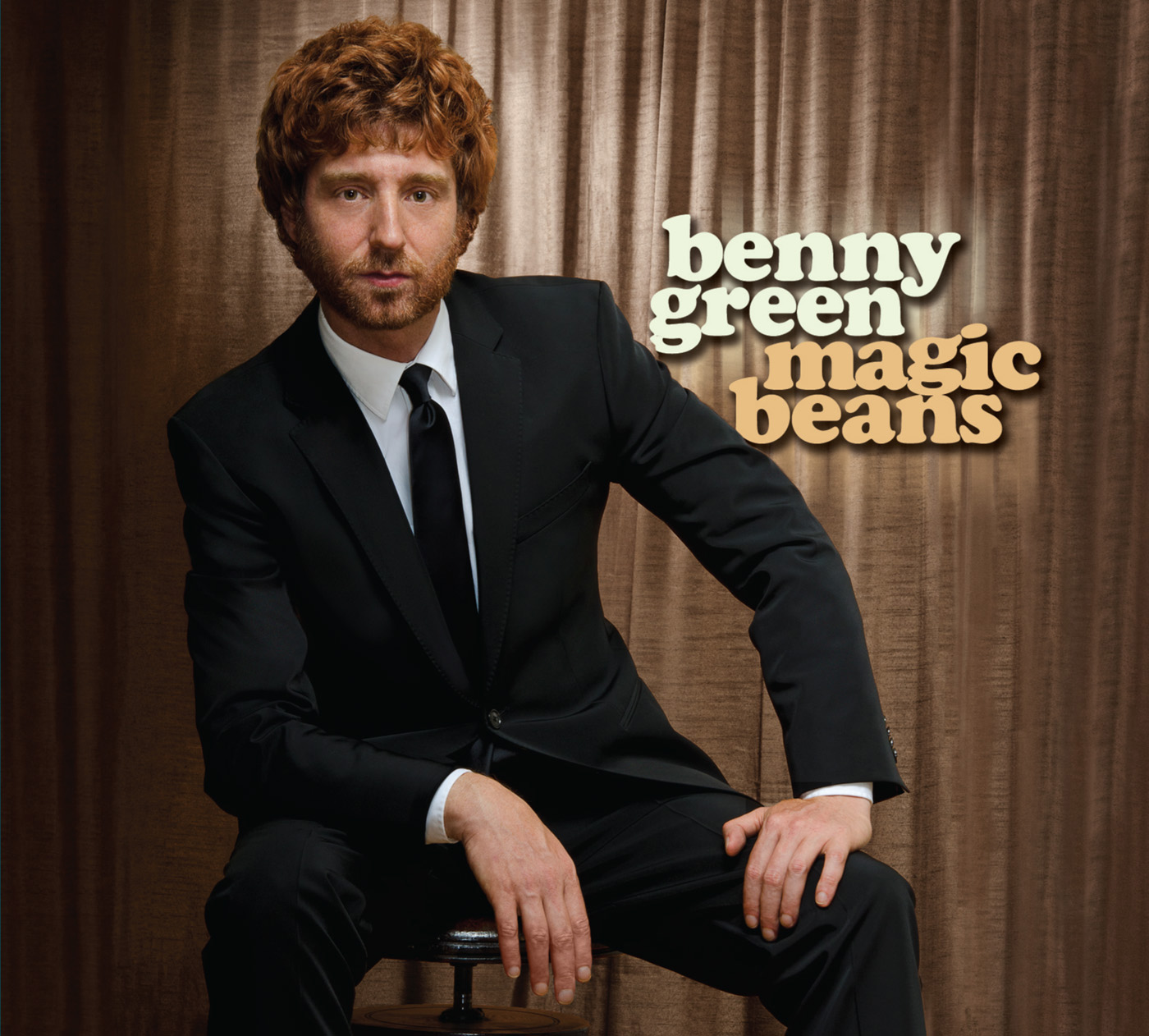 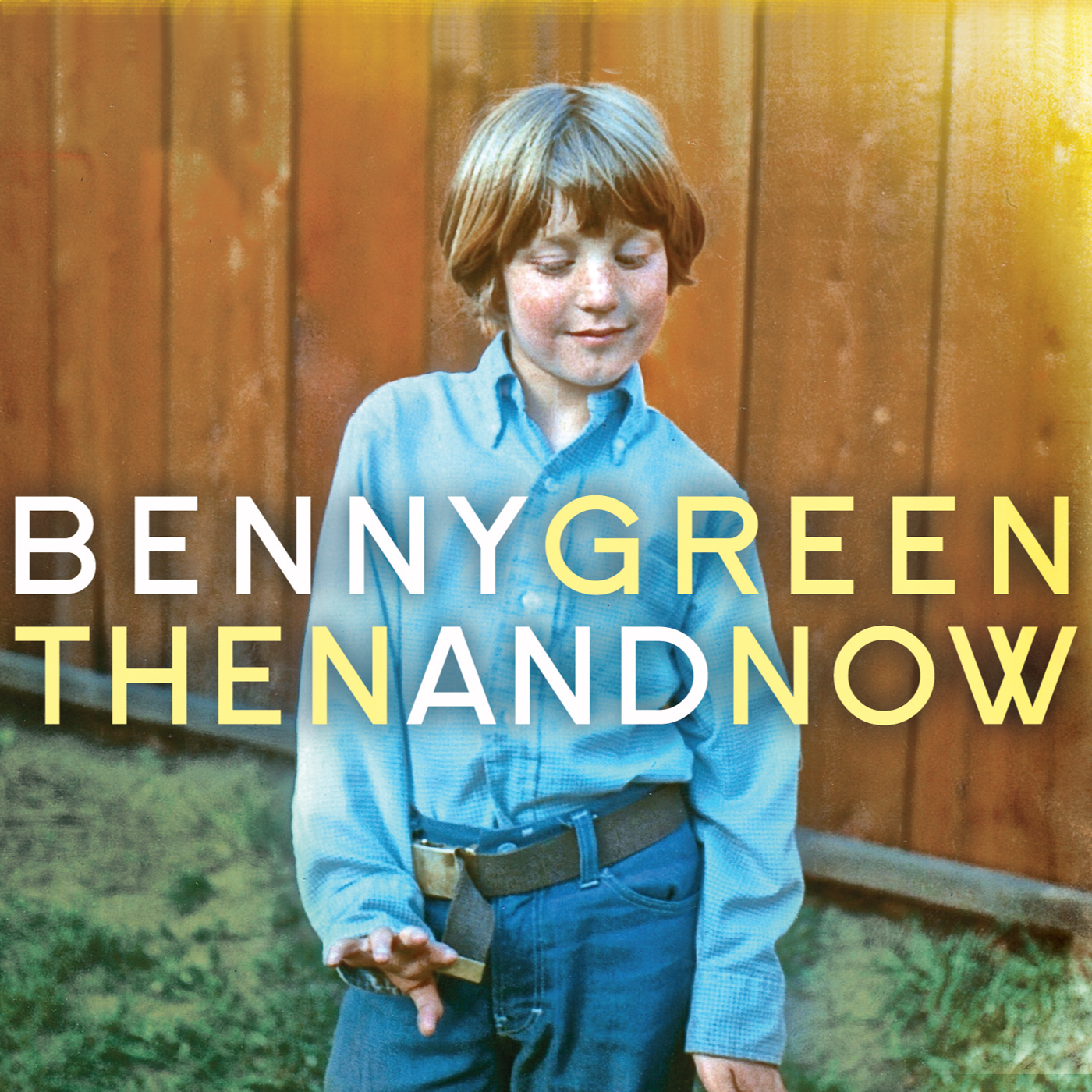 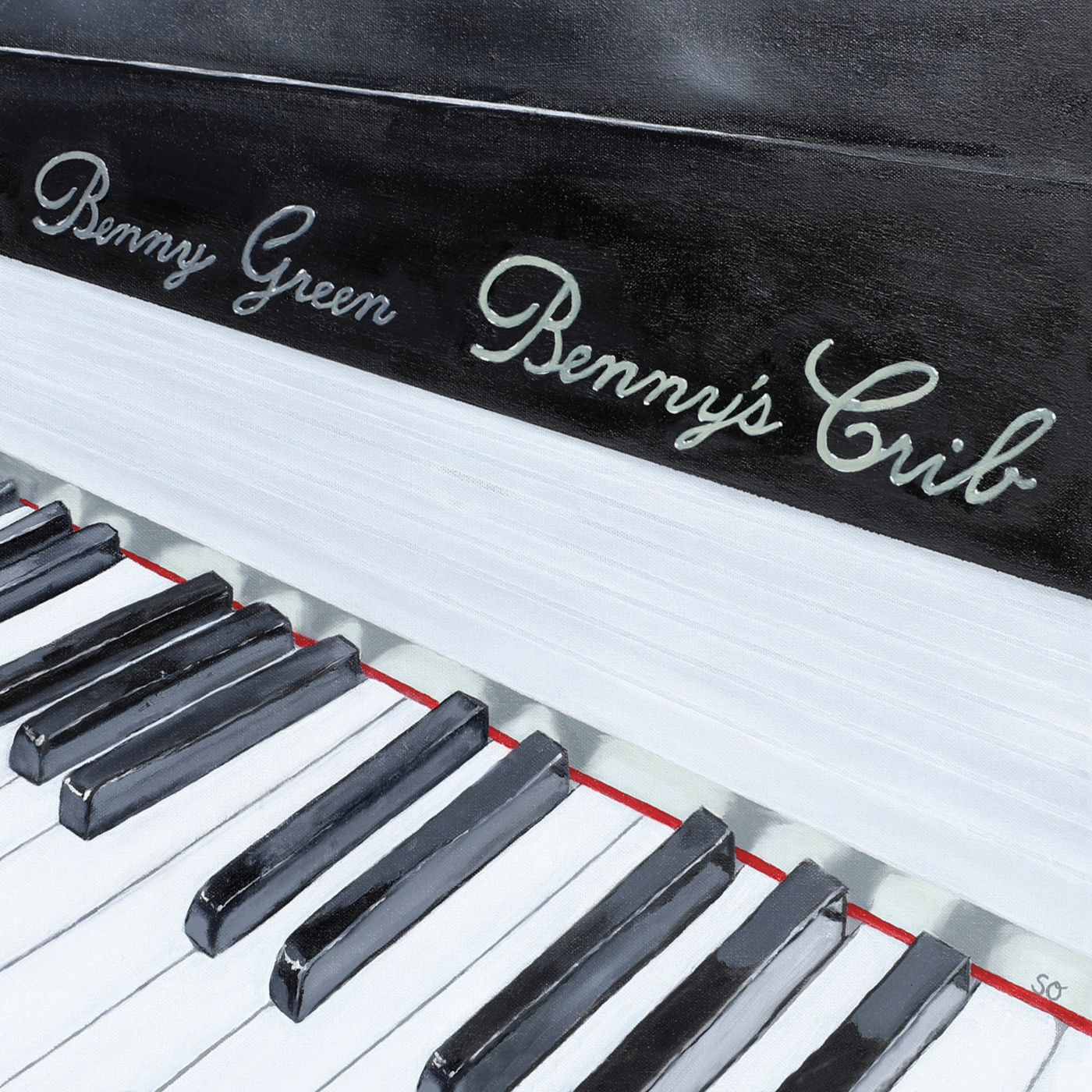