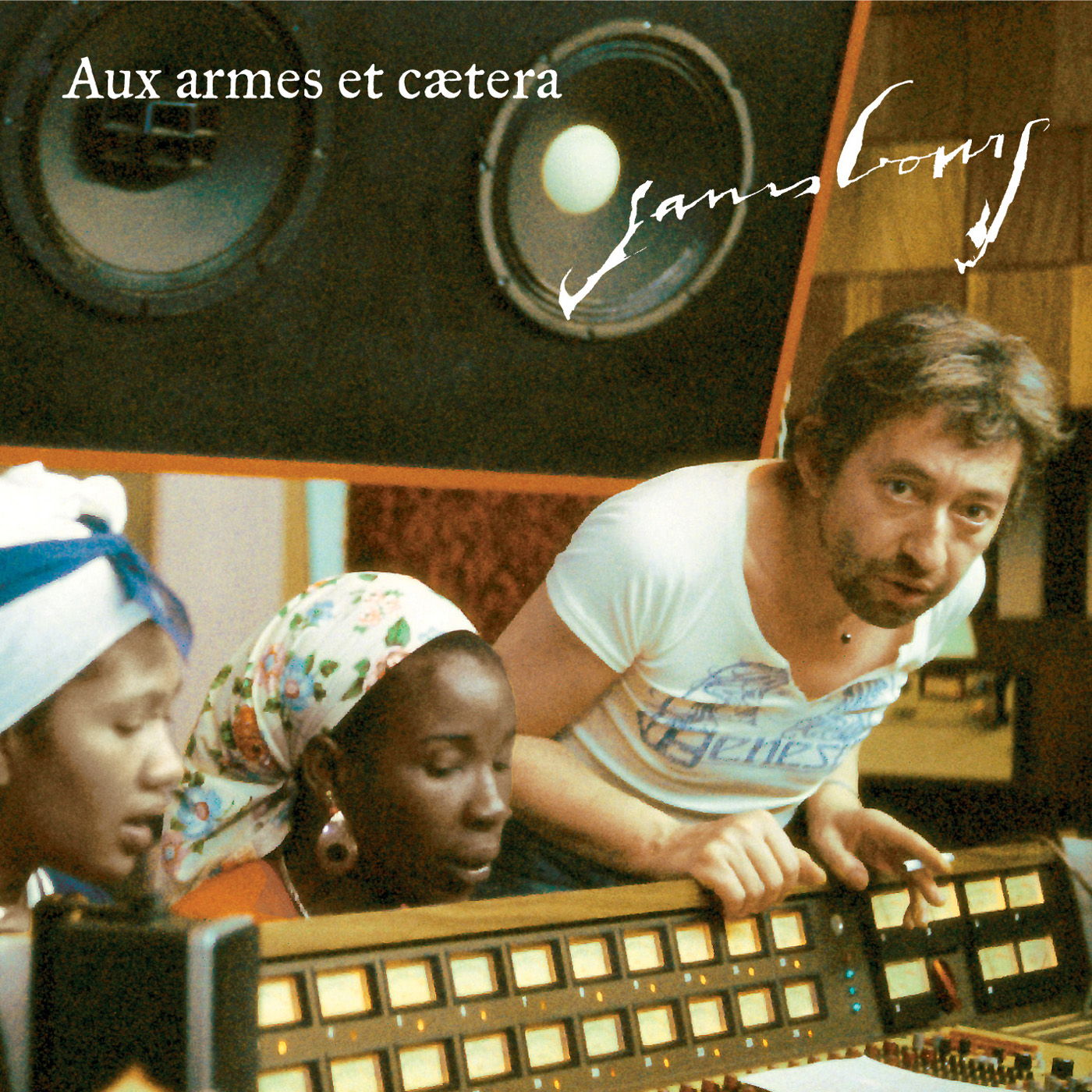 This is the first of two double CD's released in France by Mercury. Serge Gainsbourg travelled to Kingston, Jamaica at the end of the 70's and recorded these explosive reggae songs, including a version of the
French anthem that created quite a stir back in 1979. The first CD contains the original recordings newly mixed and remastered in Kingston. The second CD contains DJ versions and re-mixes of the original recordings.

This is one messed up set. Dig the fact that this is Serge Gainsbourg in dread beat and booze. Aux Armes et cÃ¦tera is literally Gainsbourg on the rocksteady tip with Sly and Robbie, Flabba Holt, Michael "Mao" Chung, Ansel Collins, the I-Threes, Rita Marley, Marcia Griffiths, and Judy Mowatt, Sticky Thompson, Leroy "Horsemouth" Wallace, and a bunch of French folks playing puff-the-ganja and help the white man in Kingston. Gainsbourg knew what he wanted -- a Lee Perry-styled dubber and dread outing -- and he knew the cats to hire to get it. (...)

This is weird, dangerous, and campy music, but it works like a charm. In its day this album was reviled, now it's the work of a visionary. Go figure, but if you dig Gainsbourg, this is for you. ~ Thom Jurek, All Music Guide 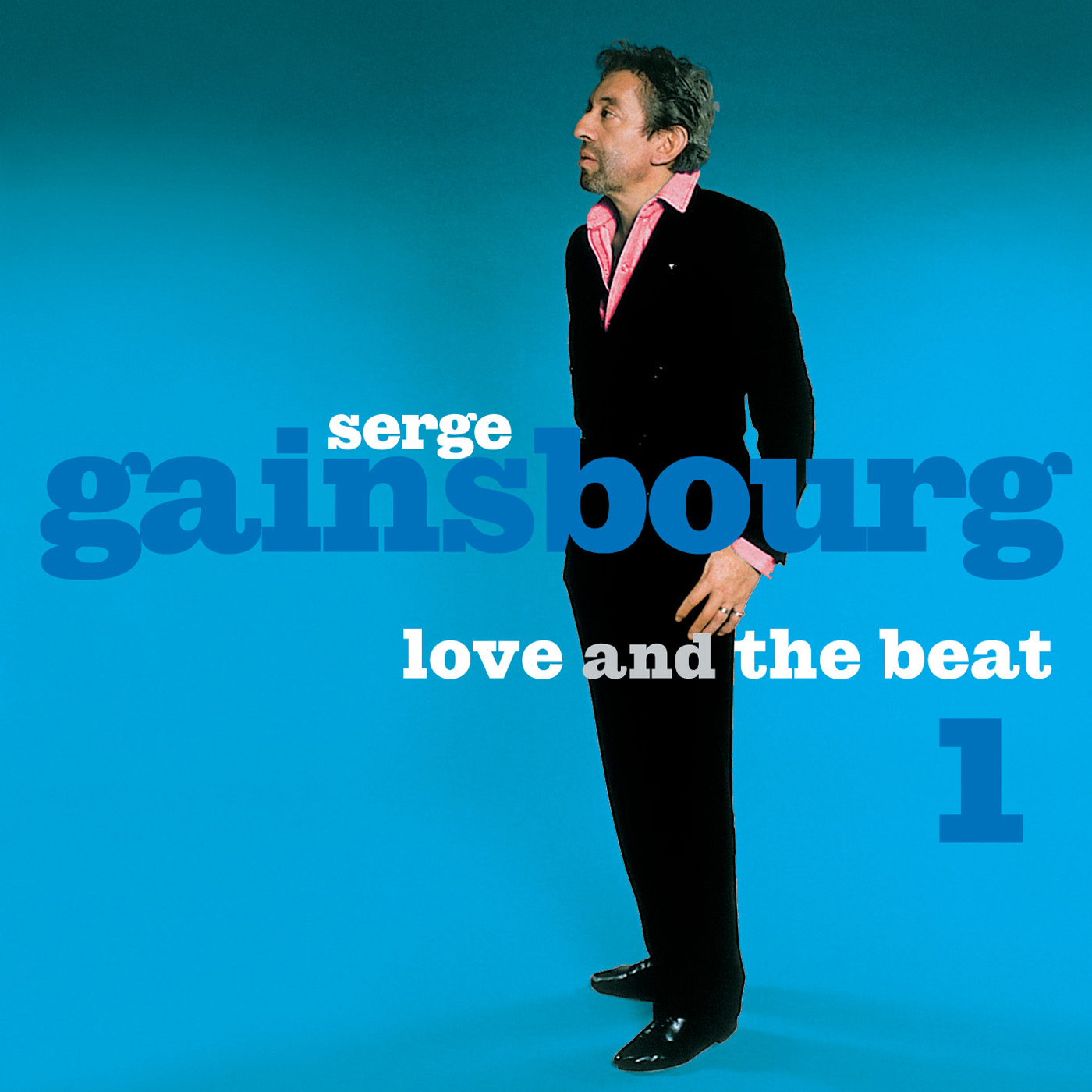 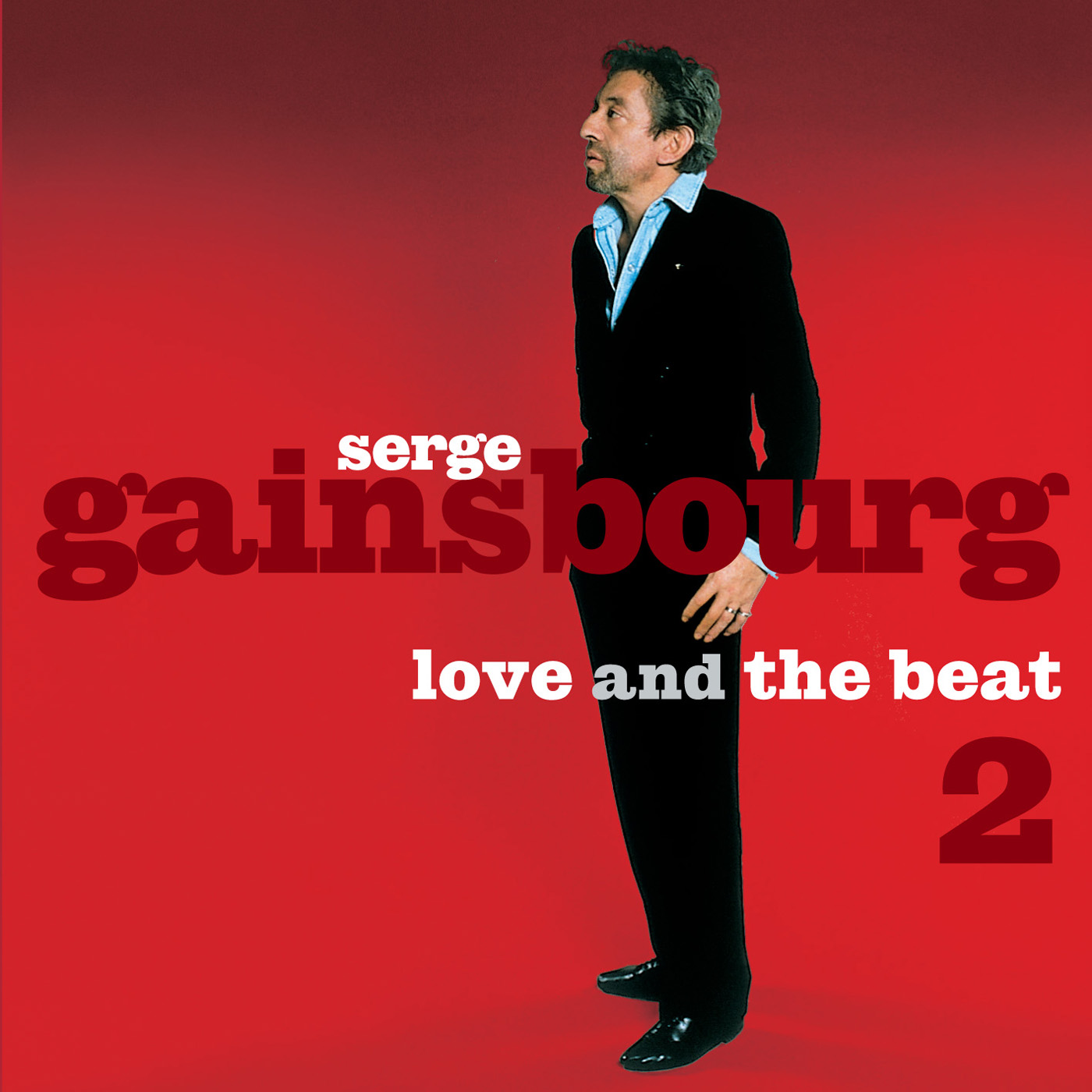 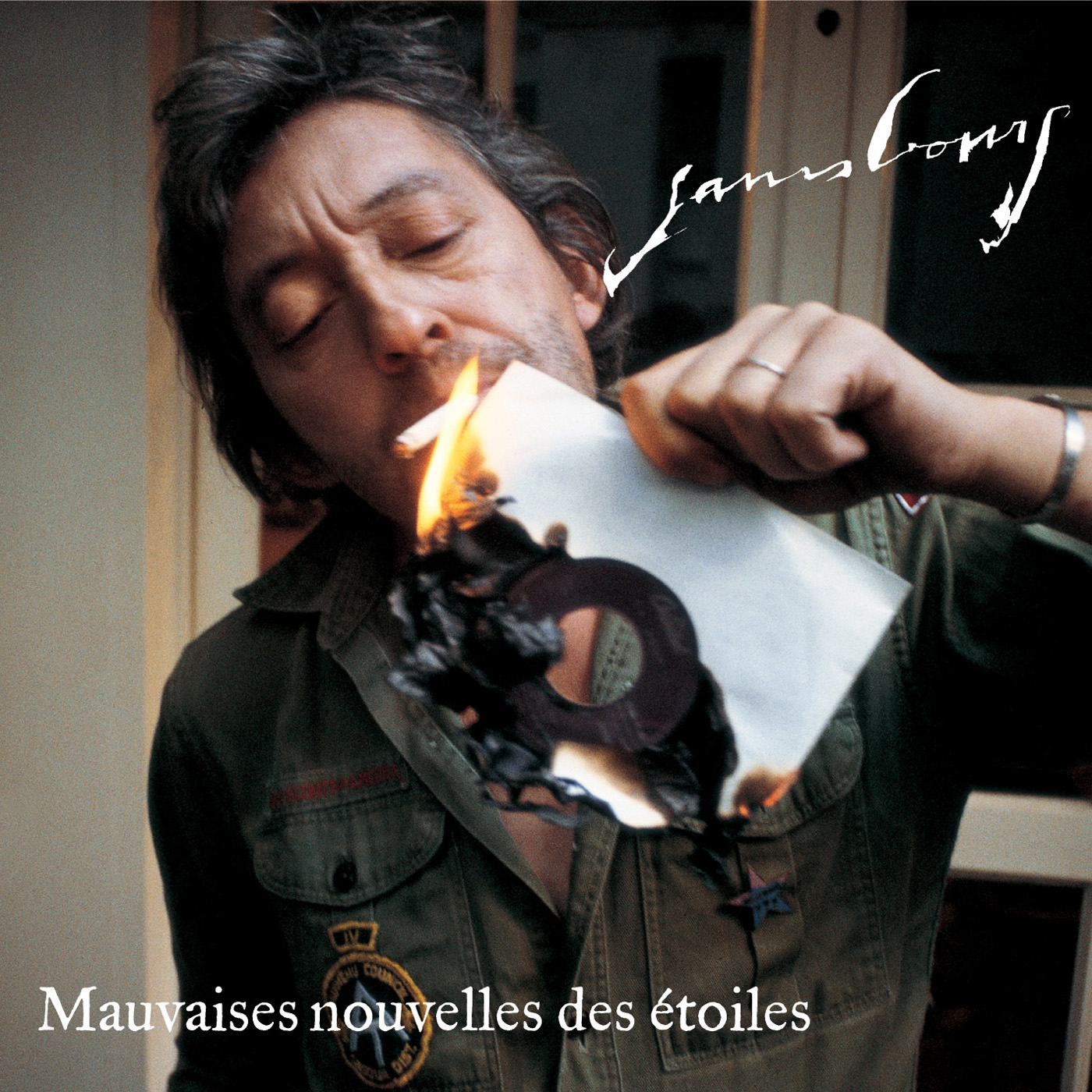