What a milestone: 40 years! It seems like yesterday that âOur First Recordâ changed the course of events, arriving in a flash at this latest release âIn Strideâ, with the same energy, the same desire to explore and keep in the game, consistently, and once again.
Their landing at CAM Jazz in 2003 with âPrimeâ marked a new beginning for this group with Moore, Towner, McCandless and Walker, and a renewed enthusiasm, confirmed with the previous â1000 Kilometersâ, which enjoyed an abundance of global acclaim and prestigious acknowledgements, such as two GrammyÂ® nominations.
Â«In StrideÂ» envelopes the entire history of this band; it enhances the compositional talent of these four musicians, magnifies their voices as soloists and, above all, recalls â in case you need reminding â that strange and magical alchemy which transformed this quartet into Oregon. Mediterranean moods that cross with European tradition, passing by the shores of South America, in a maze of sound that, again and again, strongly claim the will and the unique ability for Oregon to be themselves. 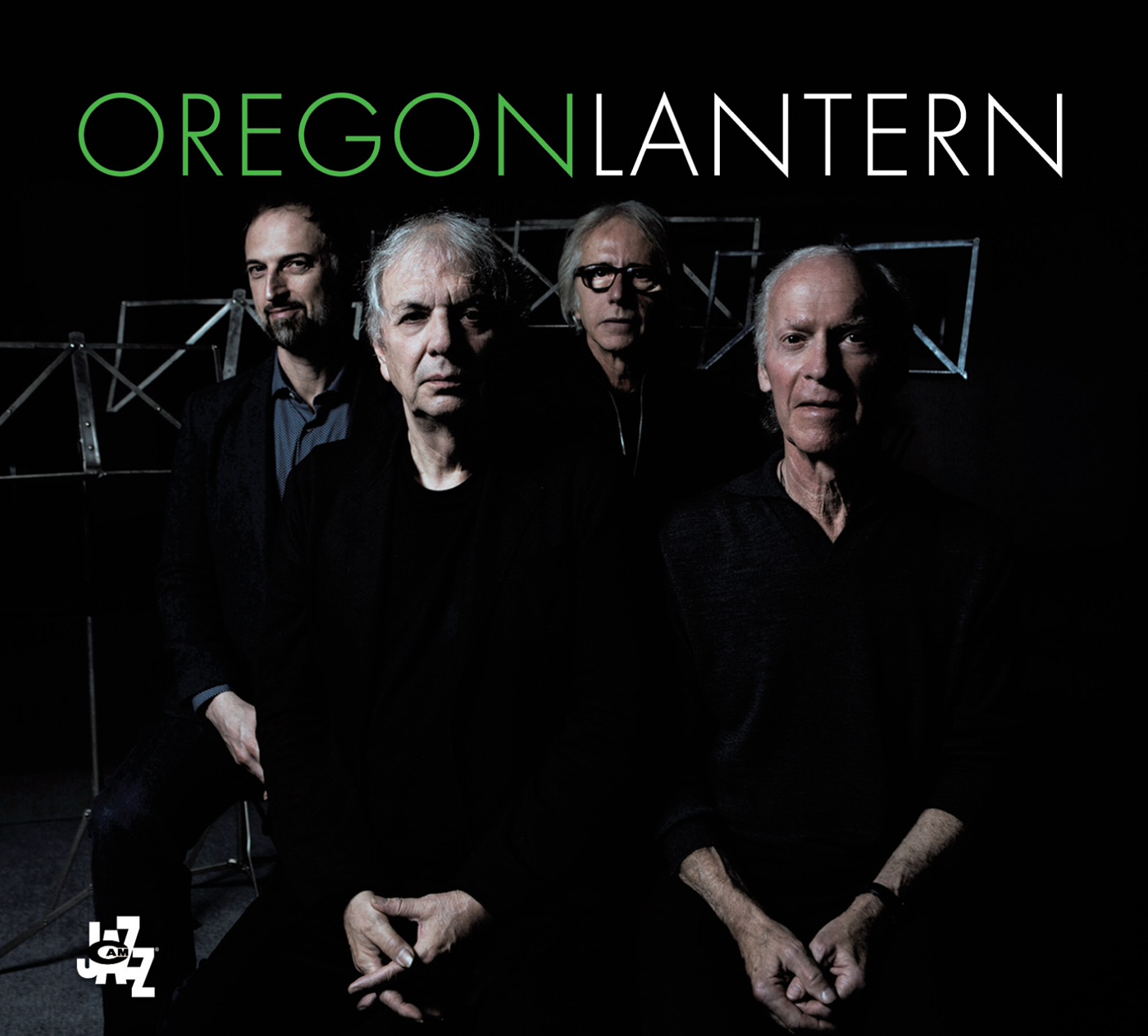 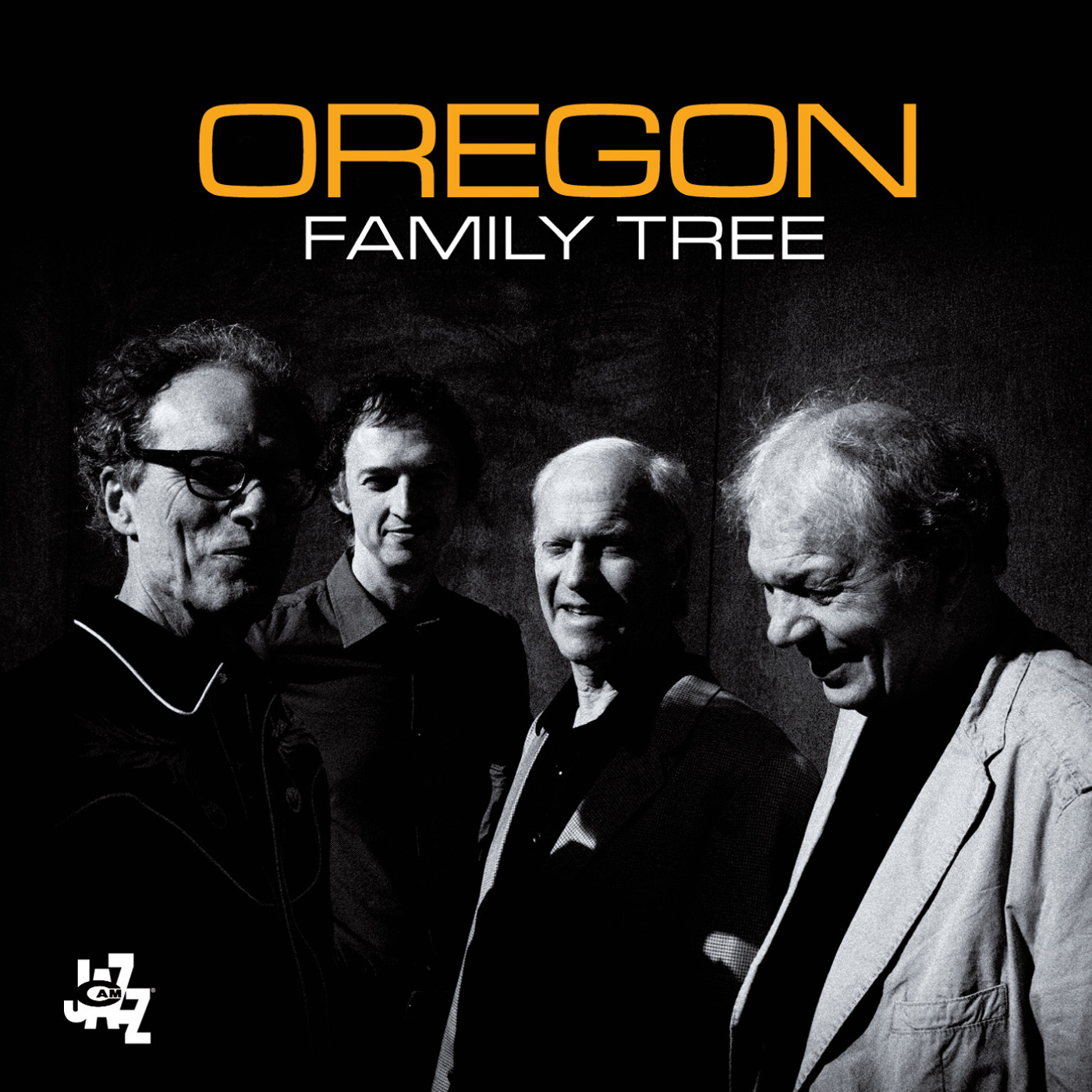