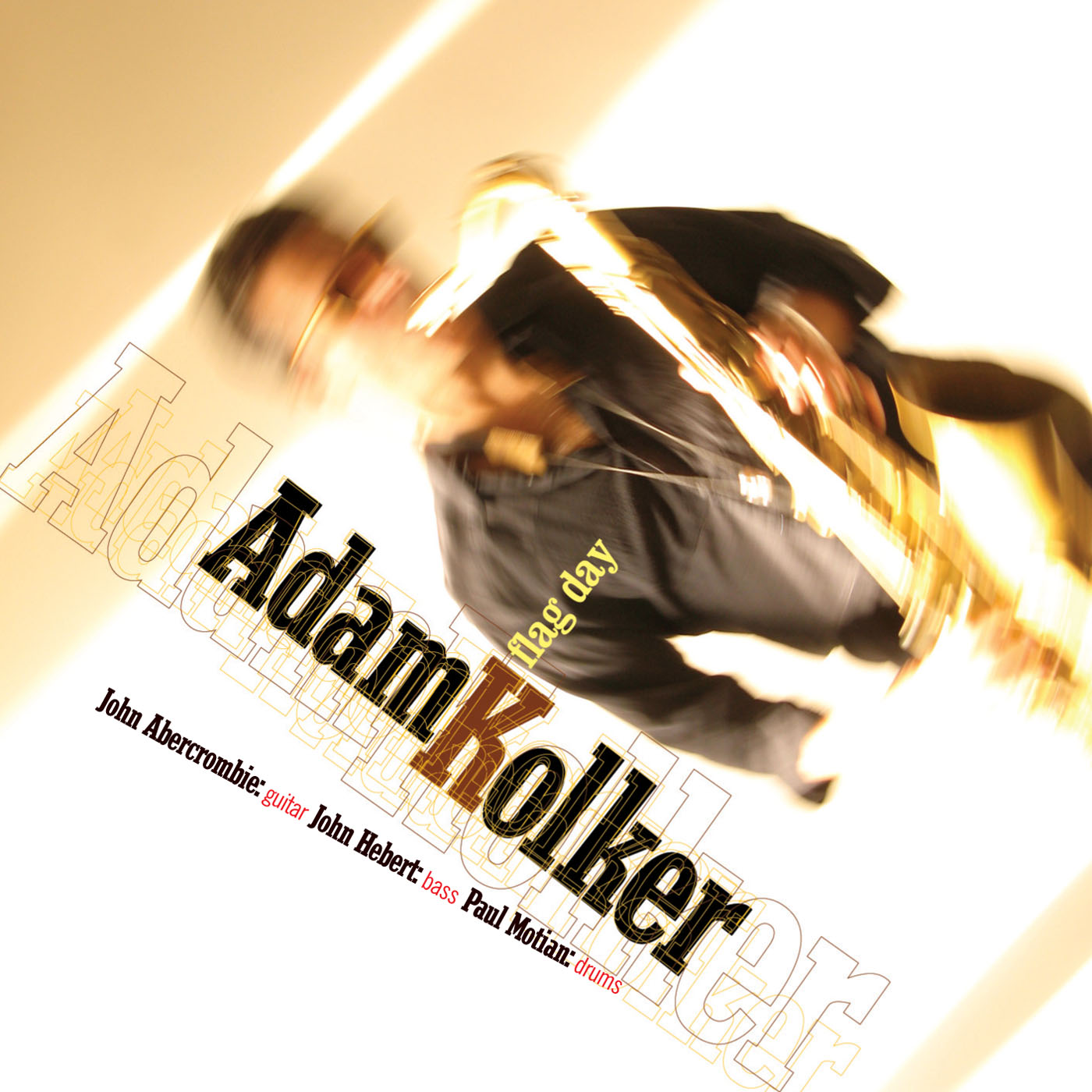 âA recording session featuring Adam Kolker, John Abercrombie, John Hebert and Paul Motian might have been average, but it would never be bad. And here the recording date surpassed even the highest expectations. I remember sitting in the recording booth listening to first takes that had me wanting to stand up and cheer, simply because of the musicâs humanity, the concentration of knowledge in each tune, the sort of achievement that fights decay and entropy. It achieved something of great beauty, and a few hours later I walked out of the session willing to keep fighting the good fight against stupidity and ignorance. From the beginning of the session, where Abercrombie and Motian started joking around, it was clear that the musicians were ready. Motian, inquisitive and funny and sharp, Abercrombie, quiet and intelligent and funny. They hadnât played together in many years, and had maybe recorded once together (neither could remember exactly), and they were willing. From the first note, the whole session just gave off a type of light. It glowed, it was effortless.â
Peter Watrous

For the first minute and a half of saxist Adam Kolker's calmly brillant new album, the sound we hear is his probing, playful and relaxed horn by its lonesome. Josef Woodard, JazzTimes - August 2008 read the full article

Congratulations to Adam Kolker for his album "Flag Day" that Jeff Stockton (All About JazzÃ¯Â¿Â½New York) and Jim Macnie (Downbeat, Village Voice) selected in their top 10 of 2008 for the Village Voice critics poll. 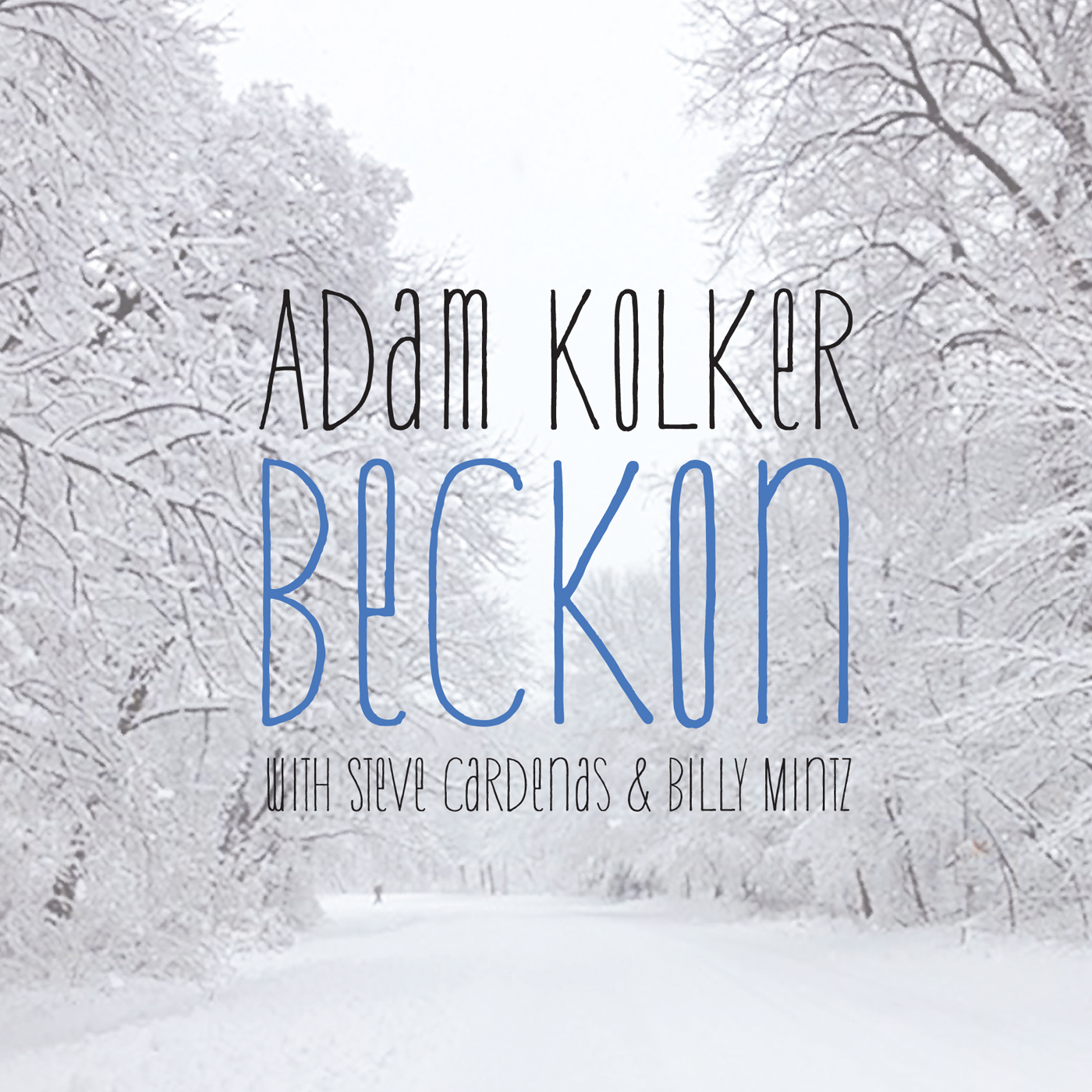 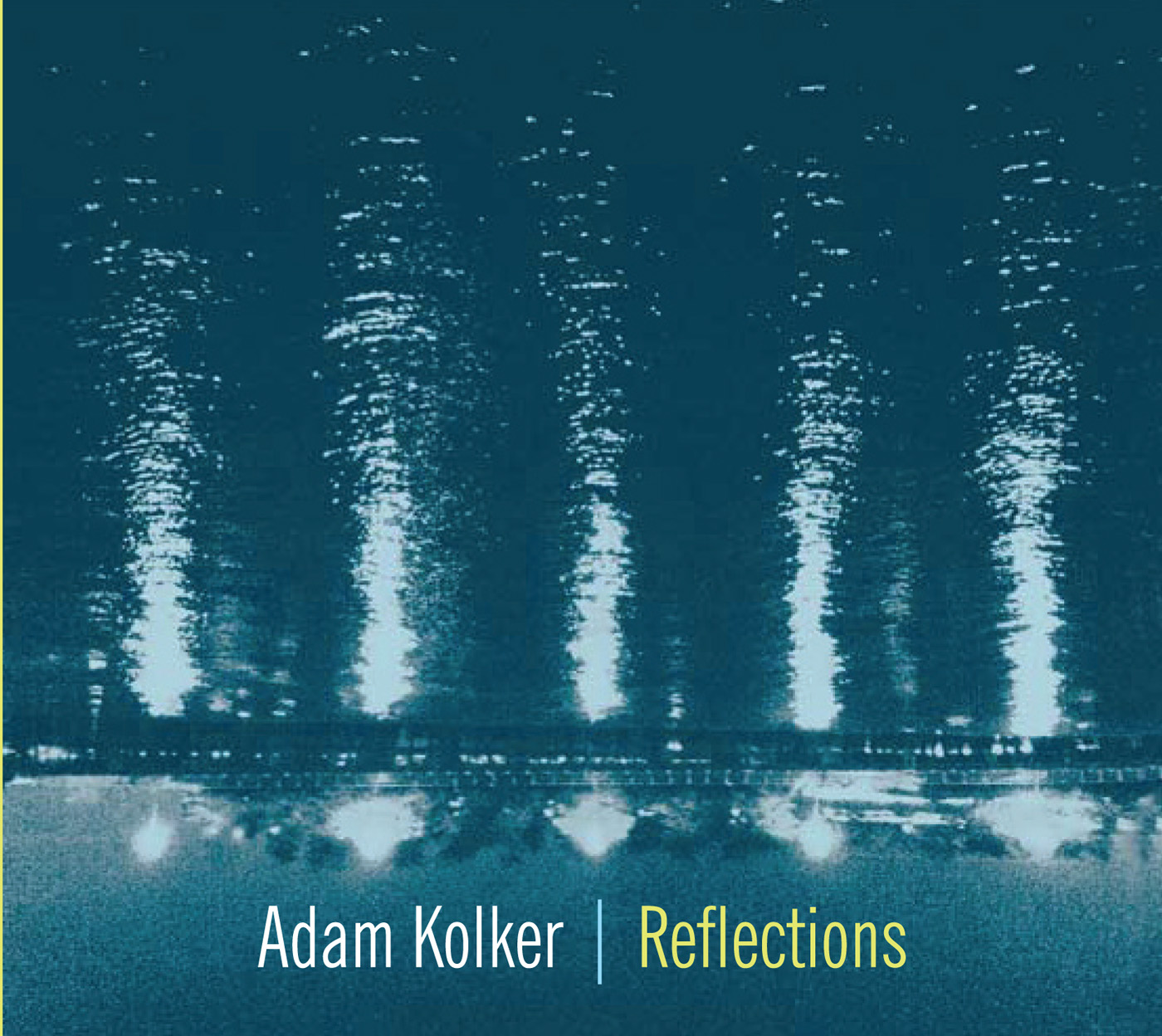 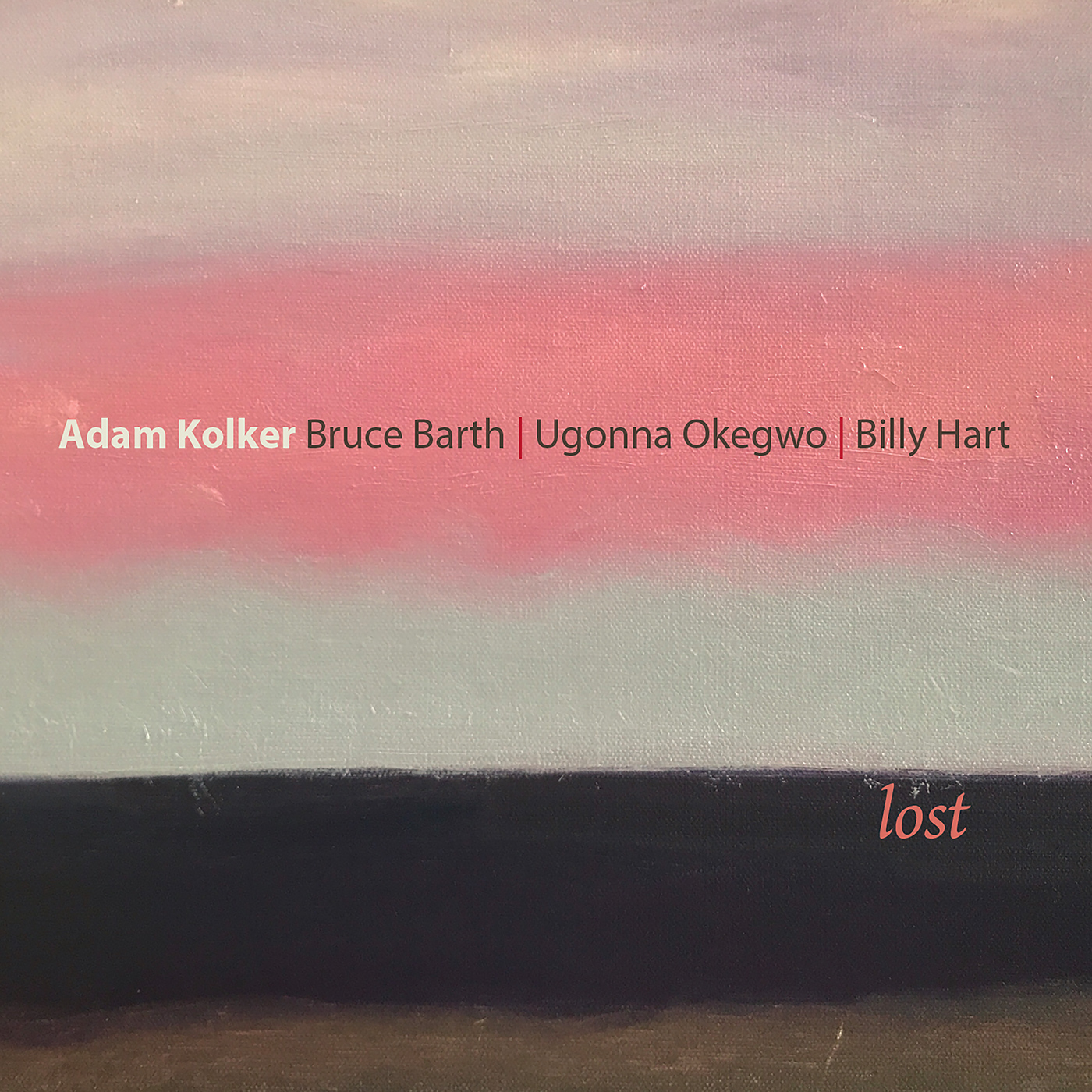