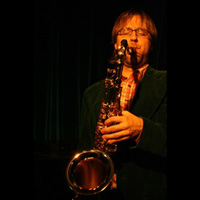 Mike McGinnis places himself firmly within a strong tradition of anti-traditionalists. As a clarinetist and saxophonist, he can swing in the straight-ahead tradition, improvise on the furthest edge of the avant-garde, or navigate the rigorous turns of a contemporary
classical composition. As a composer, he creates vivid works that blur the boundaries between jazz and classical and the varied subgenres within, bringing the same deep commitment and personal vision to every musical situation.

In the inherently singular role of jazz clarinetist, McGinnis aligns himself with a long line of forebears who straddled the sound of their time and the music of the past. That open-minded and determinedly individual approach has led to McGinnis performing and recording with jazz innovators like Anthony Braxton, Alice and Ravi Coltrane, Steve Coleman, and Lonnie Plaxico; Parliament/Funkadelic keyboardist Bernie Worrell; indie rock mainstays Yo La Tengo; the Afro-Baroque band Stew & The Negro Problem, authors of the Tony-winning musical Passing Strange; as soloist for the Tony-winning Broadway hit Fela!; and as a member of the eclectic, tongue-in-cheek pop tribute band Loserâs Lounge.

McGinnisâ wide-ranging imagination comes stunningly to the fore on his two latest releases, both of which feature extended compositions showcasing McGinnisâ skills as both composer and improviser. Road*Trip (RKM Music) comprises two concertos for his
clarinet and a nine-piece ensemble, while The Ã ngsudden Song Cycle (482 Music) is an evocative tone poem that depicts a sonic landscape bridging a Swedish archipelago and the woods of McGinnisâ native Maine.

Born in Sanford, Maine, McGinnis studied at the University of Southern Maine School of Music and the Eastman School of Music before relocating to New York City in 1997. Heâs co-led the chamber-jazz quartet The Four Bags, the art-rock/avant-jazz group OK|
OK, the quintet Between Green and the uncategorizable quintet DDYGG. He has performed extensively in the United States and internationally and has appeared on more than 50 recordings. He is an active educator both in schools and in his private studio, where he teaches saxophone, clarinet, composition, counterpoint, harmony, arranging and improvisation. 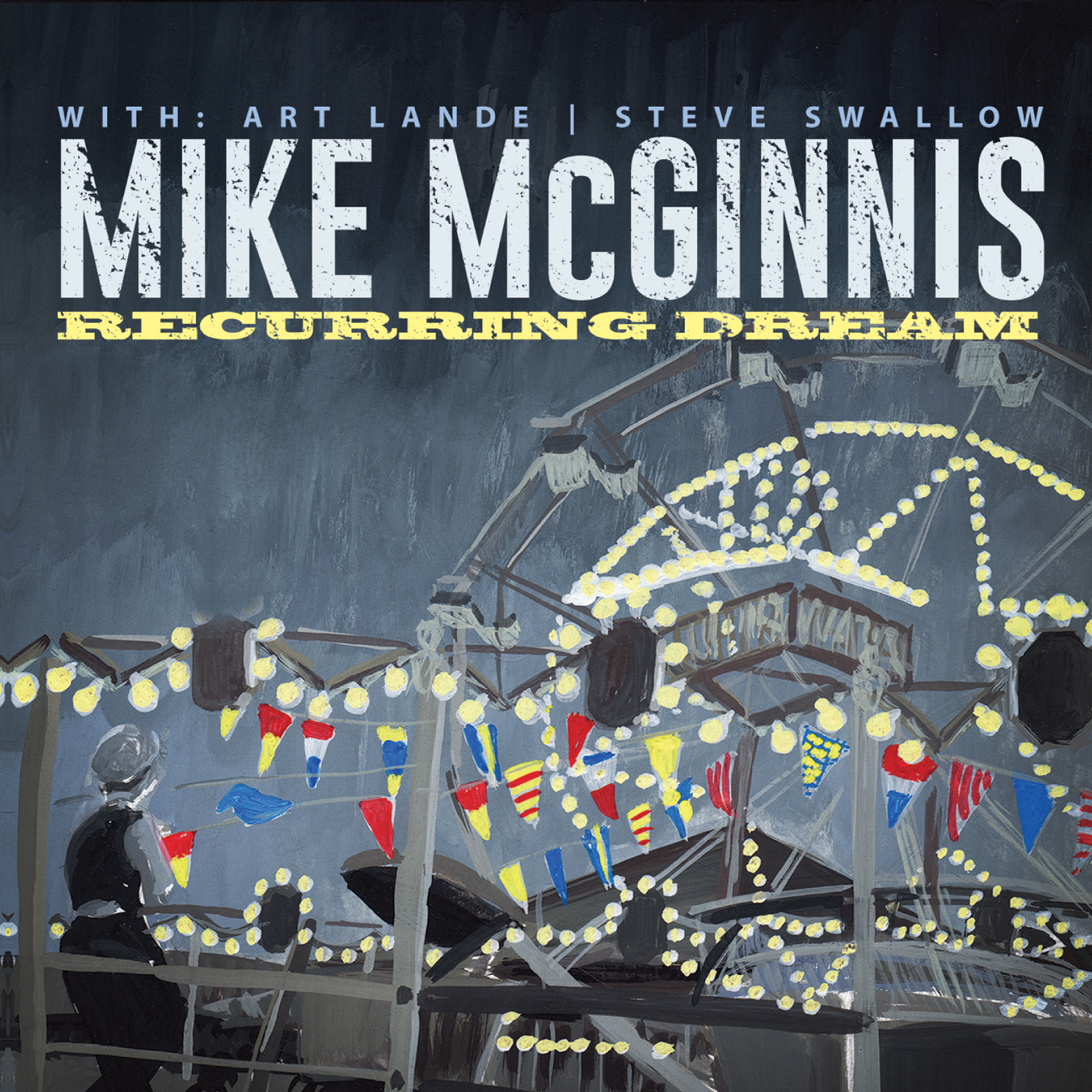 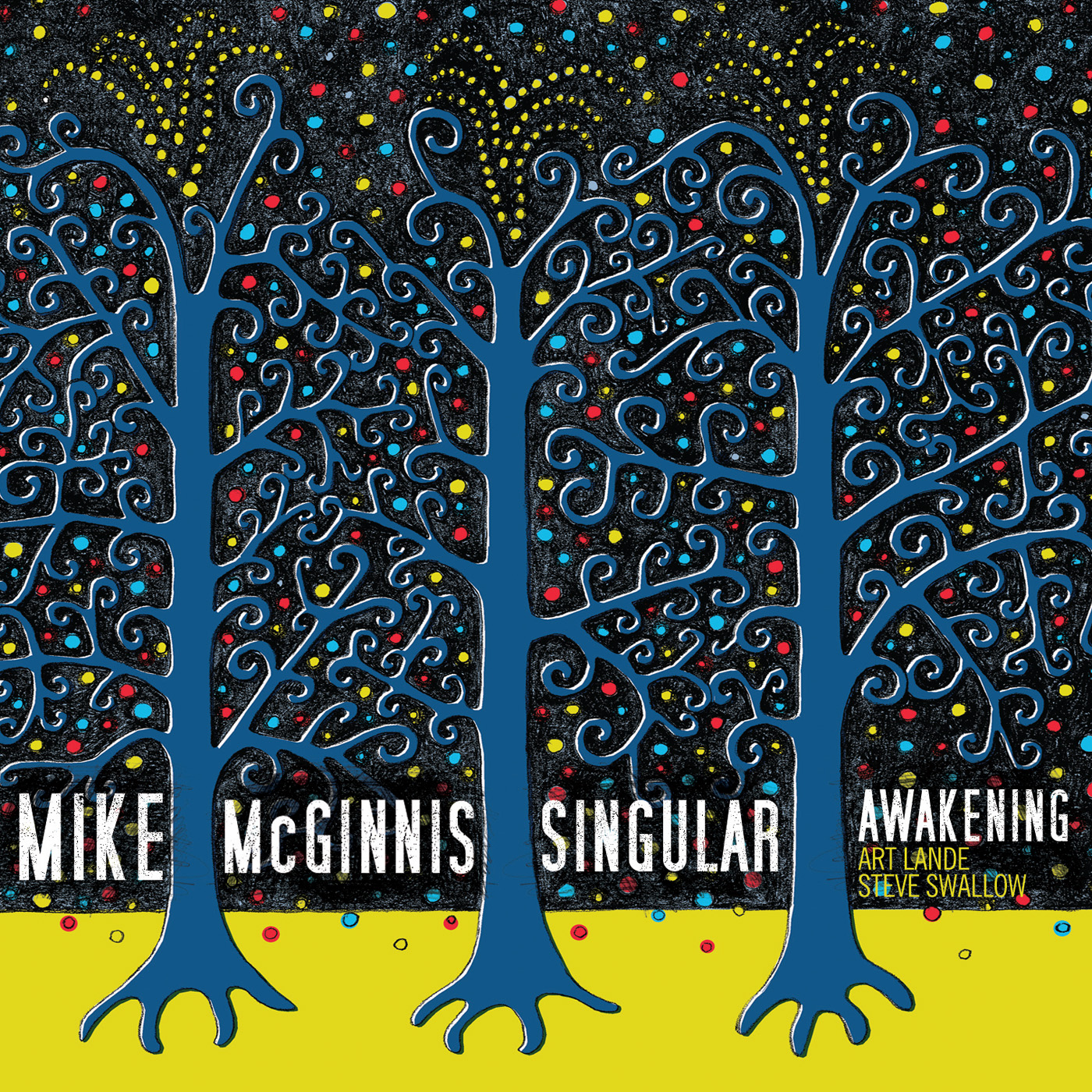