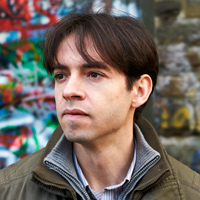 Vadim grew up in Odessa, Ukraine, where he was the youngest student to be accepted into the famous Odessa Conservatory, and then moved to Dortmund, Germany when he was 17 years old. Shortly after arriving in Germany, he established himself on the local jazz scene, taking part in the Dusseldorf Jazz Rally and Leipzig Jazz Days. After a few years he moved to the USA to further his studies at Berklee College of Music, where he was discovered by Gary Burton.

Before graduating from Berklee Vadim was asked to play and compose for a Berkleeâs promotional recording produced by Pat Metheny. Four weeks after graduation he was playing with Gary Burton at the Blue Note in New York. Since June 2004 Vadim has been consistently touring the US, Europe and Japan in Gary Burtonâs quintet.

Besides working actively as a sideman, Vadim is developing a name for himself as a solo artist. His CD âSpring Song,â that features two charismatic singers Vera Westera(NL) and Amanda Baisinger (US), received enthusiastic reviews.

Vadimâs work has been recognized with a number of recent awards. Most recently, in September 2010 he was named a Grand Prize Winner of the Thelonious Monk International Jazz Composers Competition. Vadim performed the winning composition, Grust (Sadness) with his trio at the Kennedy Center on Ocotober 4, 2010 as part of the Gala Concert, also featuring Herbie Hancock, Kurt Elling and Dianne Reeves. President Obama and Mrs. Michelle Obama served as Honorary Chairs of the event.

âGarnering the $10,000 prize for his composition "Grust," which means âsadness' in Russian, Neselovskyi impressed with both the depth of his composition and a heartrending performance that stood out as an unquestionable highlight of the night.â (All About Jazz)

âVadim Neselovskyi writes and plays graceful music with intelligence and passion. We all look forward to hearing much more from him, as he ventures further down the singular road he has found.â
Steve Swallow

âVadimâ¦sounds the most promising of the young improvisers.â
The Guardian

ââ¦his solos are passionate and brilliantly improvised. And through his background of classical training, he has developed exceptional composition skills.â
Musicweb-International.com

âNeselovskyiâs a remarkable pianist: Ukrainian-born, raised partly in Germany, at home with blues, funk, and Latin, with an extra Middle European dimension. Neselovskyi may be the decisive individuating presence.â
John R.Calder, All About Jazz

âPianist Vadim Neselovskyi is a player and composer and equally adept on both sides of the talent.â
Jazz Society of Oregon

ââ¦dominant voiceâ¦manifested by a characteristic ability to find the perfect phrase, the most fitting harmonic conceit.â
John Kellman, All About Jazz

âMore than just a strong pianist, heâs a composer who blends form and freedom in new ways.â
John Kellman, All About Jazz 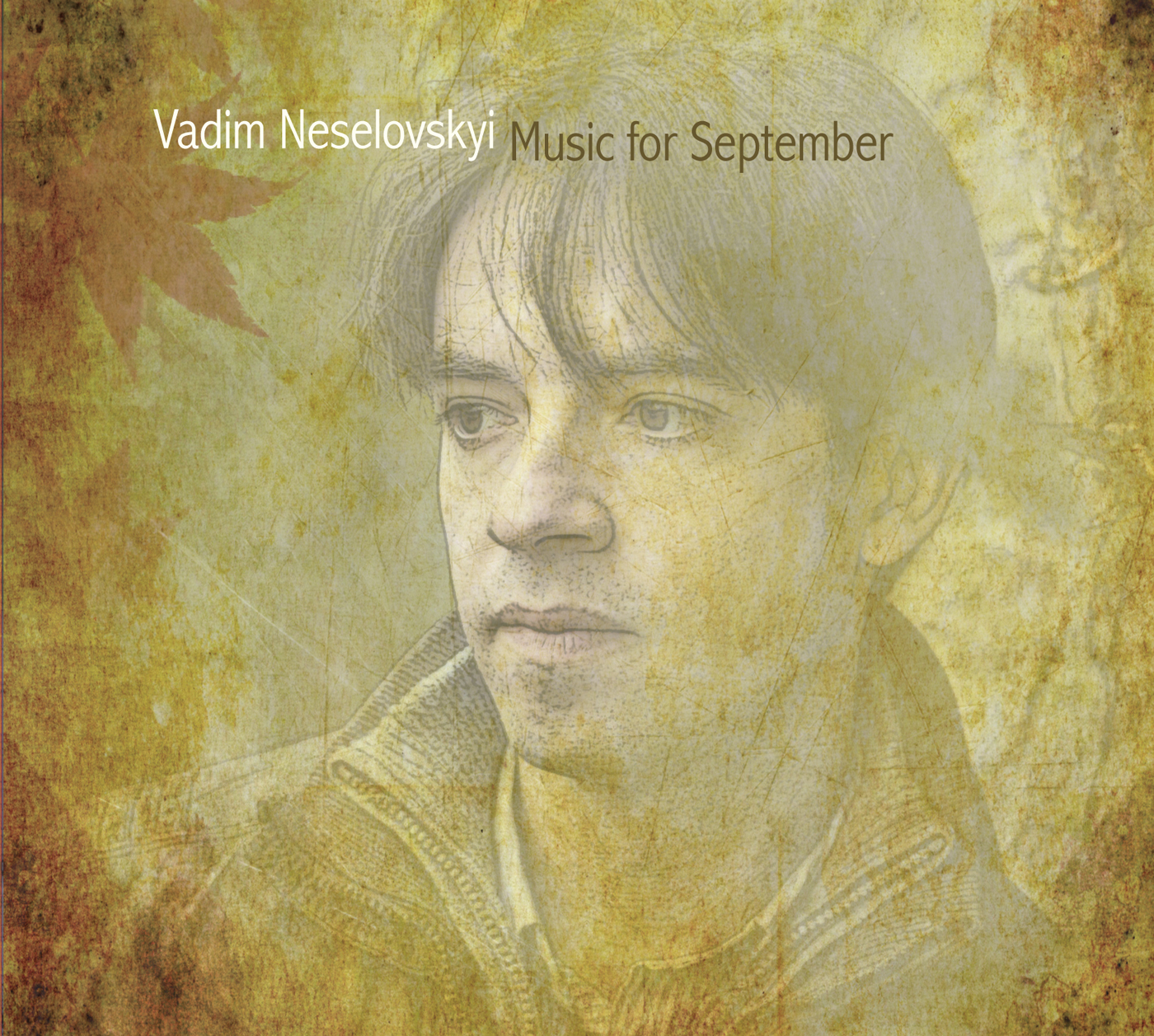 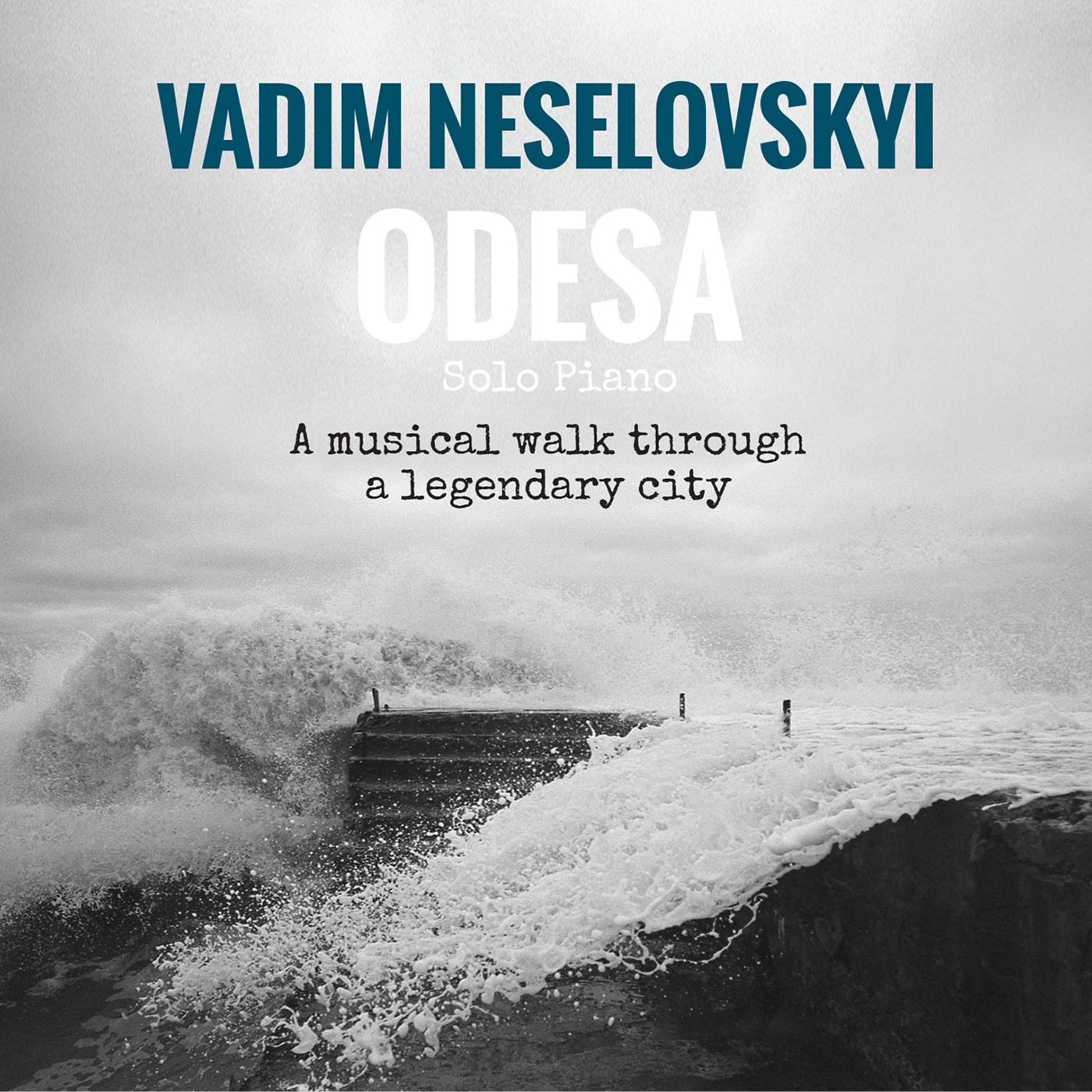