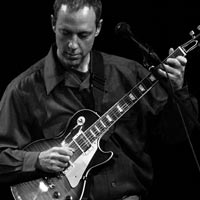 oel Harrison is one of the most adventurous artists in modern music. Guitarist, composer, arranger, vocalist, songwriter, bandleader â Harrison deftly juggles all of these roles while venturing across stylistic divides. Melding influences from jazz, classical, country, rock, and world music, his expansive sound fits equally well in jazz clubs and concert halls - and the occasional dive bar across town.

For brevityâs sake it would be safest to call what Harrison does âjazz,â a descriptor that mutates to fit a staggering array of styles and approaches. He finds inspiration from music too often barred from admission into the jazz consciousness, taking his place in a tradition of exploration and interpretation that reaches through the open-eared reinventions of Miles Davis and Charles Ives to the American rhapsodies of Walt Whitman, Jack Kerouac, or Hank Williams.

In the spirit of those innovators, Harrison sees no reason to sort his music into jazz, classical, or any such divisions. âUltimately youâre just trying to arrive at great music,â he says. âSometimes the best methodology is to leave people to their own devices and sometimes it seems like the best thing to do is to write everything down. Itâs really that simple.â

Simple to define, perhaps, but much harder to accomplish. Harrisonâs success can be seen in the accolades he has received: he was named a Guggenheim Fellow in 2010, is a two-time winner of the Jazz Composerâs Alliance Composition Competition, has received four grants from Chamber Music America and other commissions and grants from Meet the Composer, the Flagler Cary Trust, NYSCA, and the Jerome Foundation.

Growing up in 1960s Washington D.C., Harrison became enamored with the inventive guitarists who were blazing the eraâs new trails, such as Jimi Hendrix, Duane Allman, and Pete Townshend, all composers as well as players. In his twenties, after graduating from Bard College, Harrison undertook what he calls âthe classic Jack Kerouac search for America,â hitchhiking cross-country and exploring the rich diversity contained between its coasts. âI wanted to figure this country out,â he says now. âWhen youâre older, you wouldnât dream of something so naive, yet that search still resonates in my music.â

Harrison exists at a crossroads where seemingly disparate genres meet in surprising ways. His groundbreaking Free Country ensemble reimagines country and Appalachian folk music, while his Fojoto Trio with banjo player Tony Trischka and West African kora player Foday Musa Suso ties American roots music to traditional African songs. The new project Skin and Steel is a duo with the young Indian sarod master Anupam Shobhakar in which Harrison plays a National Steel guitar, not only a unique pairing but quite probably the first meeting of the two instruments.

A gifted arranger, he has also delved into the work of other composers â Beatles guitarist George Harrison, for instance, on 2005âs Harrison on Harrison, or legendary drummer Paul Motian, whose repertoire Harrison arranges for string quartet and two guitars on his latest CD, String Choir. No matter the source material, it is filtered through Harrisonâs individual perspective, more an act of recomposition than arrangement.

Perhaps the most vivid examples of his own take on such experiments can be found on Range of Motion (1997) and The Wheel (2008), which bridge Harrisonâs interests in classical and jazz. The former was written for an octet with woodwinds featuring Paul McCandless and bassoon player Paul Hanson; the latter also integrates the composerâs country and world music influences, replacing the winds with a string quartet that includes violinists Todd Reynolds and Christian Howes, violist Caleb Burhans, and cellist Wendy Sutter. 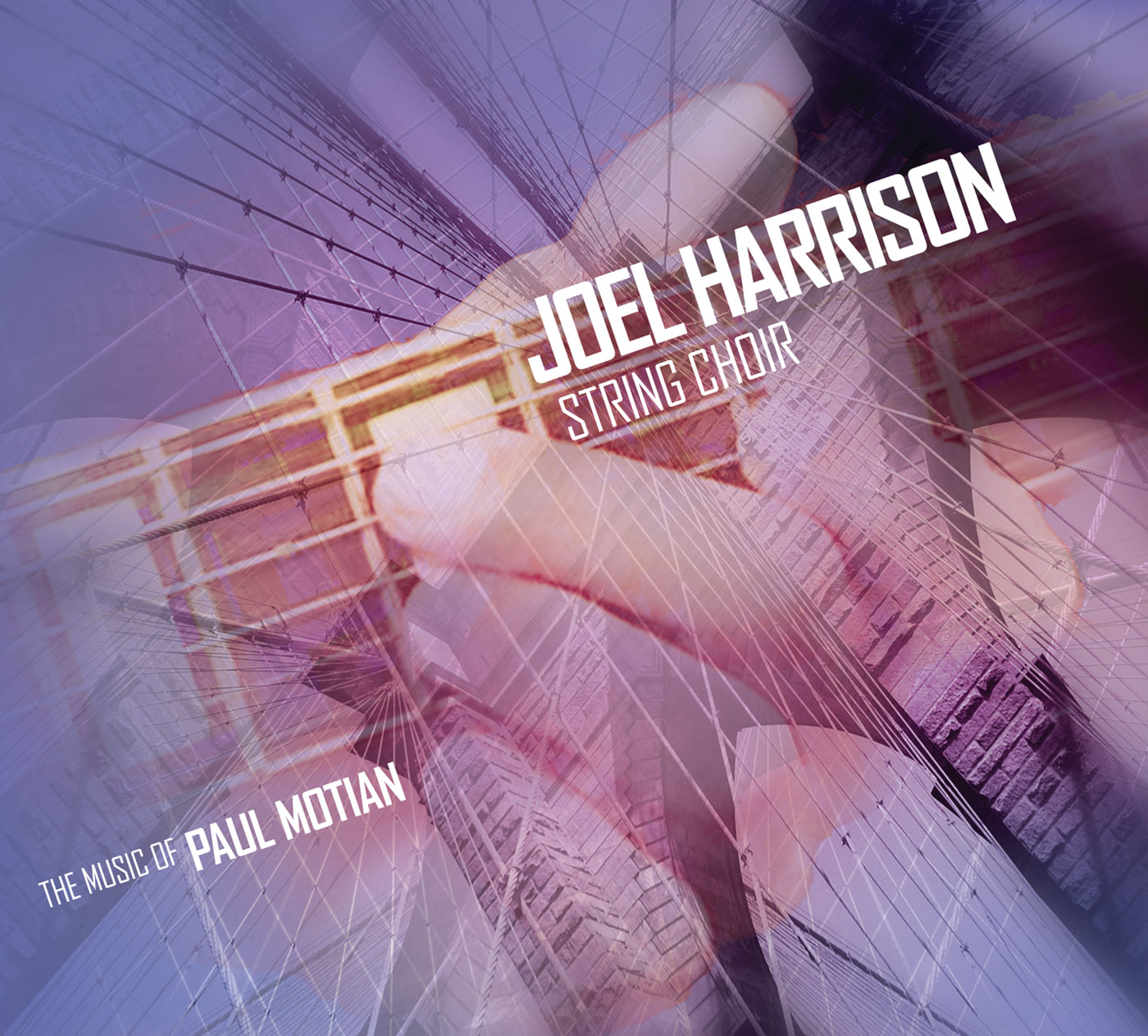 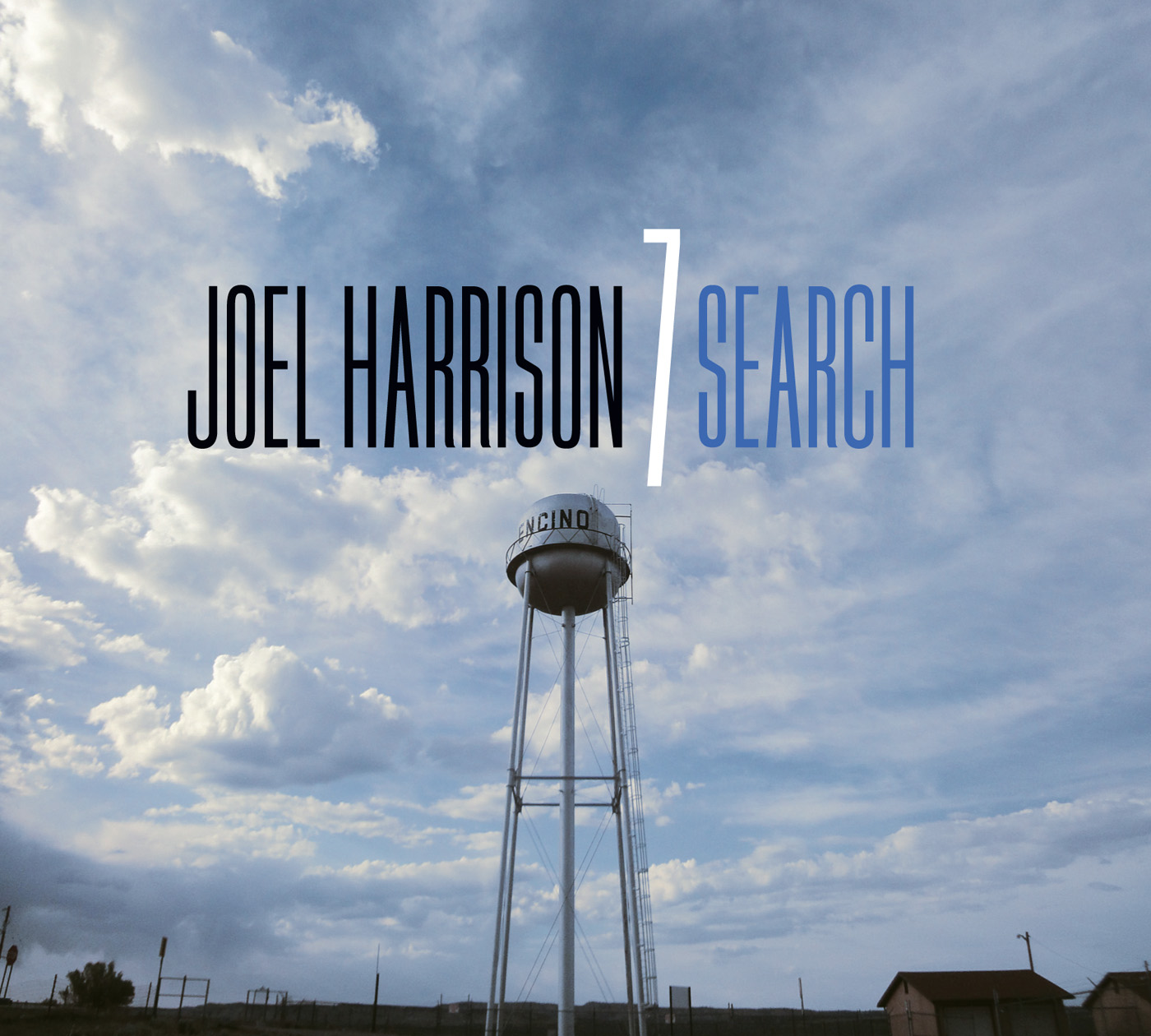 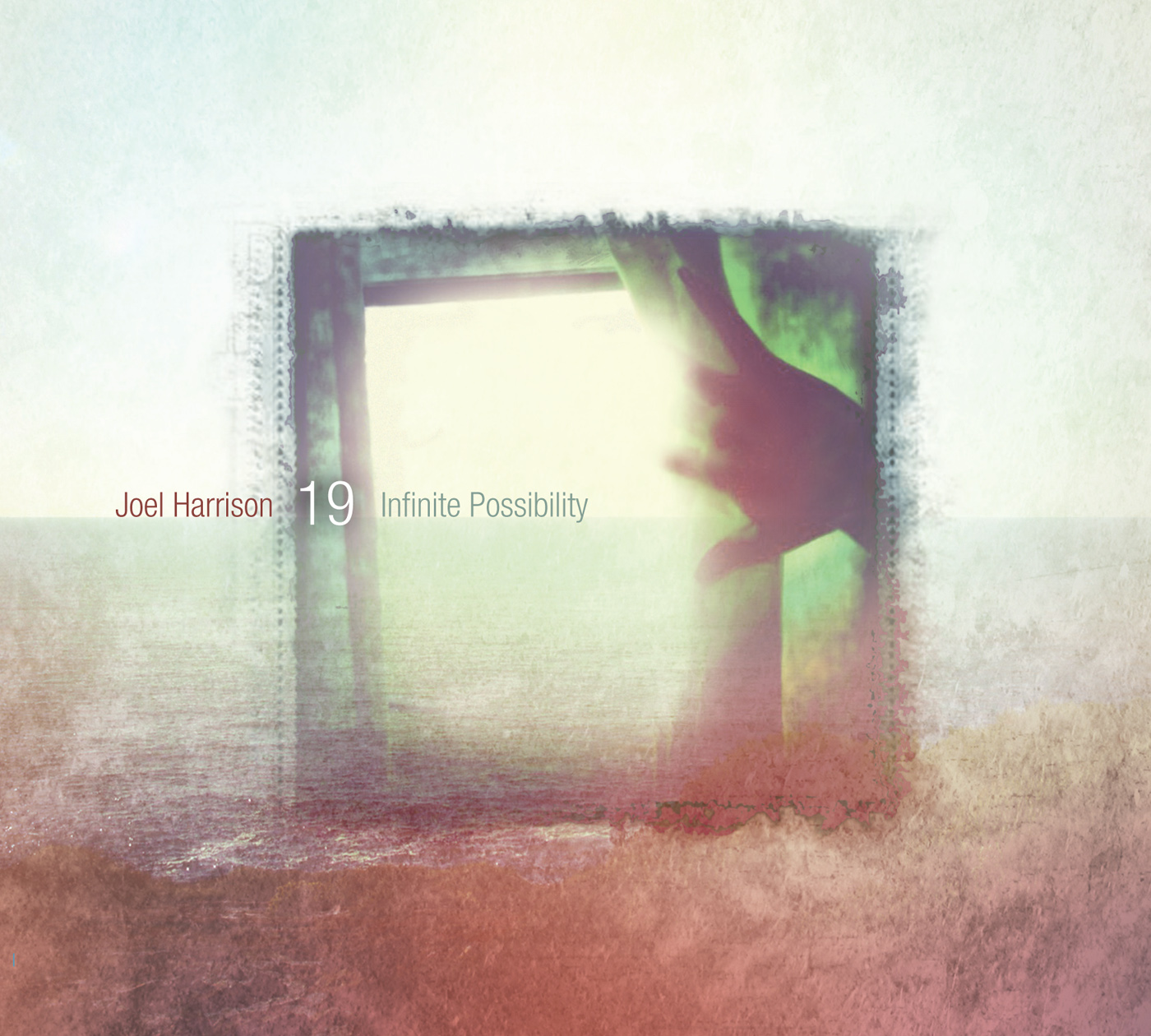 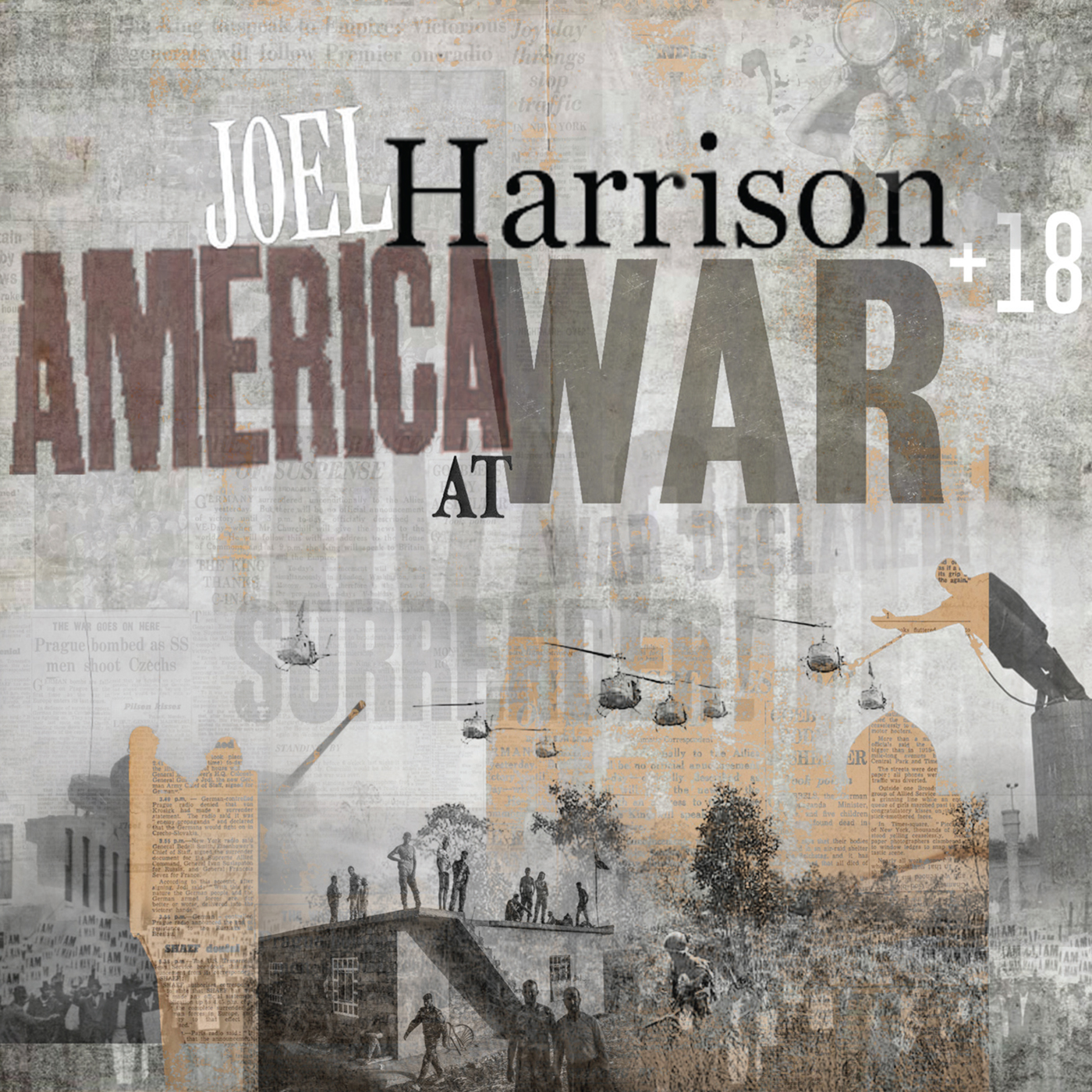