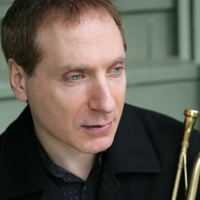 In a jazz climate that rewards neo-conservative tributes and far-flung exercises in deconstruction, David Weiss has distinguished himself another way: through finding novelty and flexibility in the mainstream. The trumpeter, composer, and arranger has had the opportunity to learn from some of the music's quintessential figures. Weiss was born in New York City, but began his musical studies in earnest by attending North Texas State University. He graduated in 1986 and returned to New York. He soon found work with Jaki Byard, Frank Foster and Jimmy Heath and began to study with fellow trumpeters Tommy Turrentine and Bill Hardman. He also attended Barry Harris' weekly workshops, a valuable learning experience for Weiss and an opportunity for him to play with Mr. Harris and Walter Davis Jr. Weiss also began leading the âAfter Hoursâ jam session with many of the up and coming musicians of the day including Stephen Scott, Winard Harper, Leon Parker, Sam Newsome, Justin Robinson and Rodney Kendrick. Among the musicians he performed with during his tenure were Roy Hargrove, Clifford Jordon, Mulgrew Miller, Jeff Watts, Terence Blanchard, Benny Green, and Billy Hart.

In 1996, recognizing a lack of serious new jazz writing, Weiss recruited some young, first-call New York musicians and composers to form the New Jazz Composers Octet. With their passionate rendering of thoughtful arrangements and firm rooting in tradition, the collective quickly established itself as the âsound of the new jazz mainstreamâ (Ben Ratliff, NYTimes) and was praised for their ability to âstretch hard bops kind-of-unstretchable formula (Jim Macnie, Village Voice). Of Weiss' contribution to the Octet's 1999 recording debut, First Steps Into Reality (Fresh Sound Records), Willard Jenkins commented, âa skilled arranger, transcriber and all-round coordinator, Weiss also brings righteous trumpet chops to this potent mix.â (Jazz Times). The CD was also lauded as a âgemâ and received a Critic's Pick as one of the Top 5 Albums of the Year in Jazz Times. The octet recently completed their second CD Walkin' the Line (Fresh Sound Records) and Weiss used his compositions from this CD to win the prestigious Chamber Music America Doris Duke Jazz Ensembles Project: New Works Creation and Presentation grant, which provides funds to a composer to create a new work for his ensemble.

Weiss first developed an interest in writing for octet while arranging a couple of Freddie Hubbard compositions for the Hubbard album M.M.T.C. Both Weiss and Hubbard liked the miniature big band sound and decided to collaborate on another album of arrangements of several of Hubbard's more distinctive pieces from throughout his great career. In 2001, Hubbard recorded these selections with the New Jazz Composers Octet on New Colors (Hip Bop). The London Observer praised the Octet's âfine, surging ensemble soundâ on the recording, as well as the group's âcanny mixture of youth and experience,â and finally observed, âTrumpeter-arranger David Weiss is definitely a name to watch.â

courtesy of All About Jazz 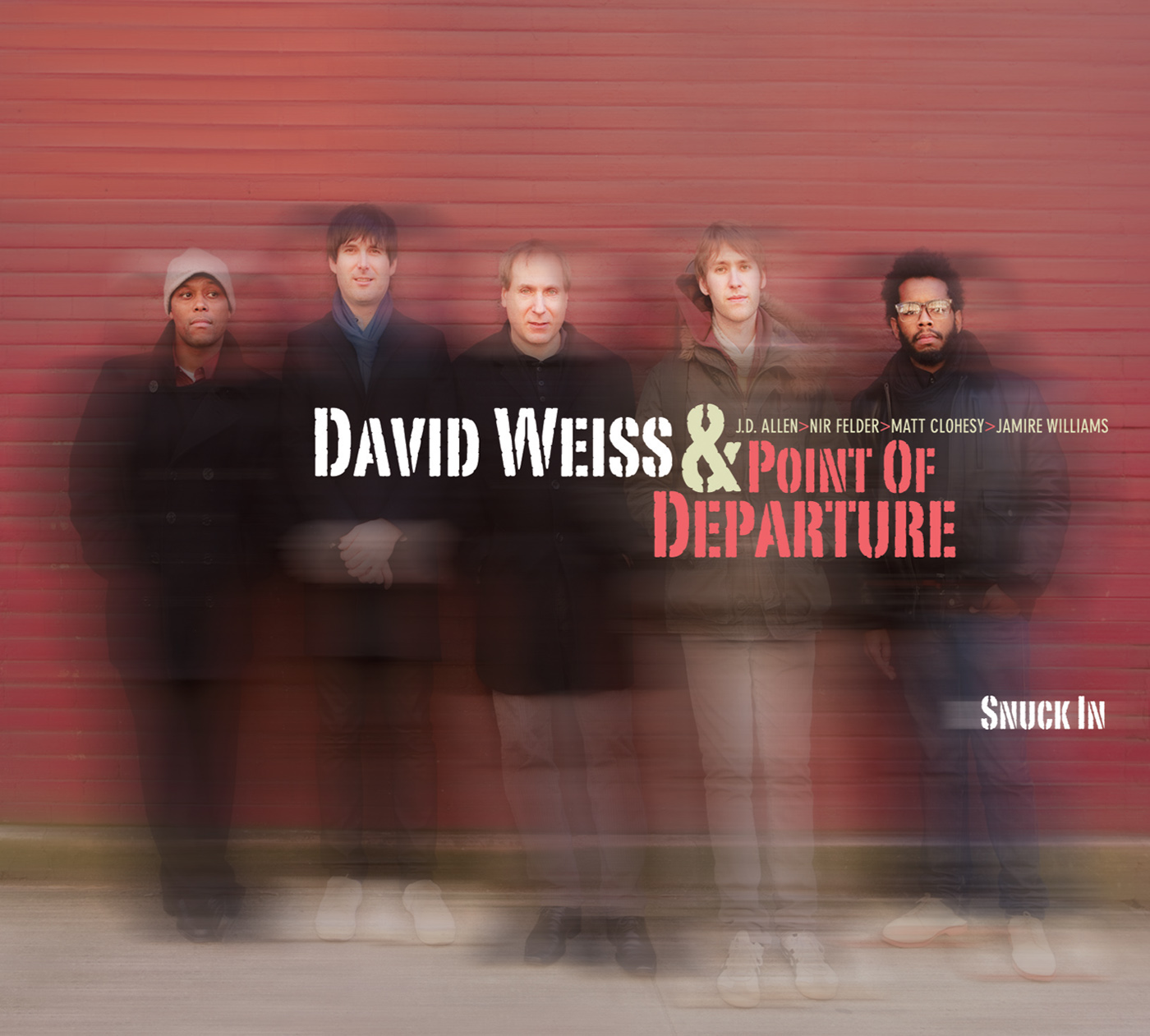 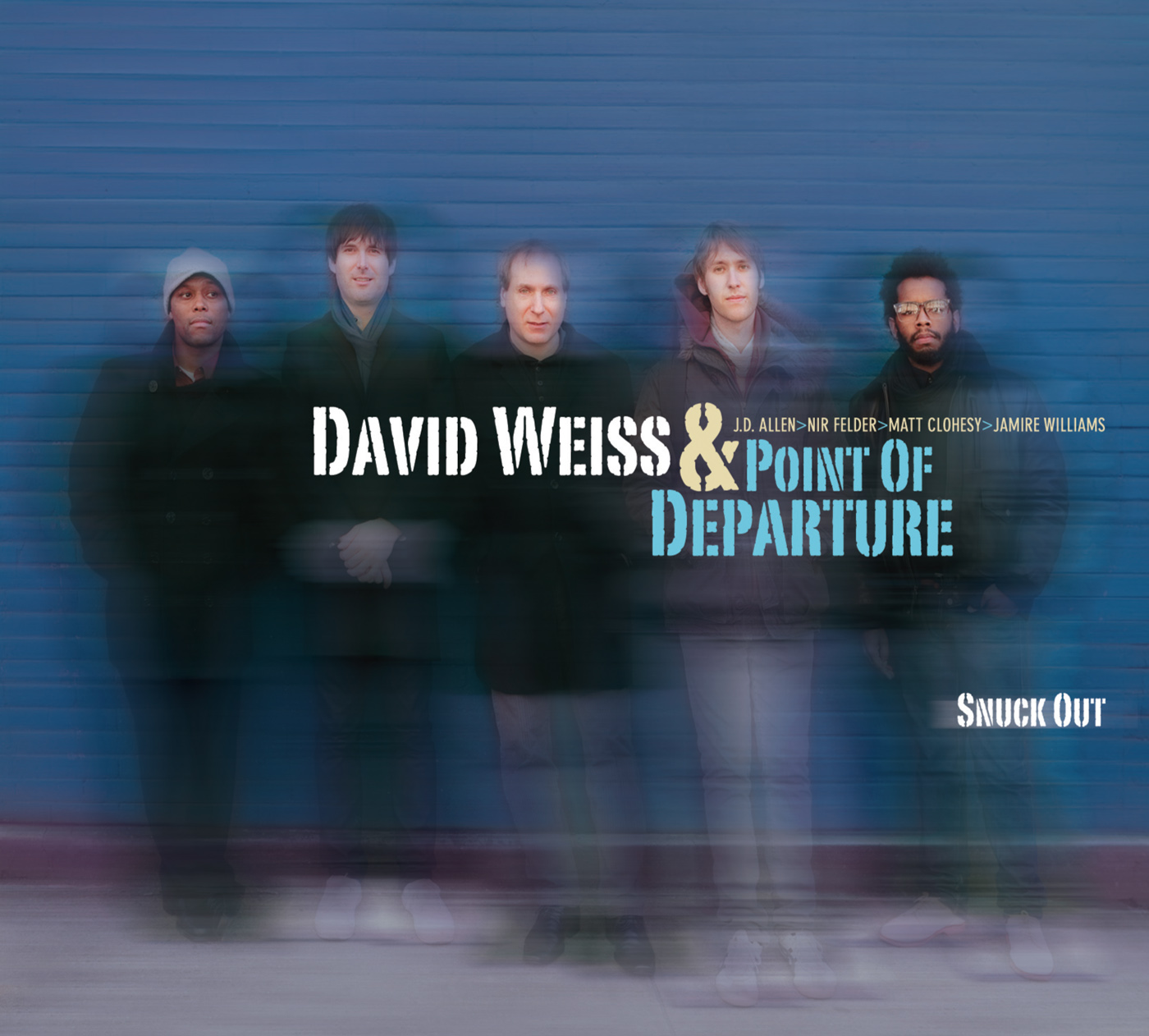