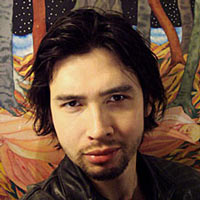 Miles Okazaki, the son of a painter and photographer, grew up in the Pacific Northwest in the small city of Port Townsend. He began to experiment with the guitar at the age of six, and remains a primarily self-taught musician. As a teenager, he was recognized with many awards for exceptional achievements in Music and Visual Art.

Okazaki's formal studies were at Harvard University, the Manhattan School of Music, and the Juilliard School. He has pursued a variety of subjects, including Visual Arts, Literature and Language, Mathematics, and Music. He has toured and recorded with a wide variety of artists, including Stanley Turrentine, Lenny Pickett, Samir Chatterjee, Jane Monheit, Jen Shyu, Dan Weiss, David Binney, Steve Coleman, and others.

Recently, Okazaki has focused primarily on composing and studying improvisational concepts. In 2006, he recorded his debut album, Mirror, funding this project with his winnings as a finalist in the Thelonious Monk Jazz Competition. This album, called "a work of sustained collectivity as well as deep intricacy" by the New York Times, won a "New Works" grant from Chamber Music America to produce a second volume of compositions. This project became Generations, on Sunnyside Records, released in April of 2009 to immediate critical praise. Currently Okazaki plays guitar for Steve Coleman and Five Elements, and is working on several new commissions, including a new ensemble work for the French-American Jazz Exchange program, music for classical guitar, and a new collection of compositions for the third volume of Mirror.

"ultra-versatile guitarist . . . a master of many varieties of guitar music"
--Earshot Jazz

"a confident and well-traveled guitarist and composer"
--New York Times

"as much a composer and conceptualist as he is a master guitarist . . . Okazaki has an encyclopedic command of guitar styles"
--Hot House, New York 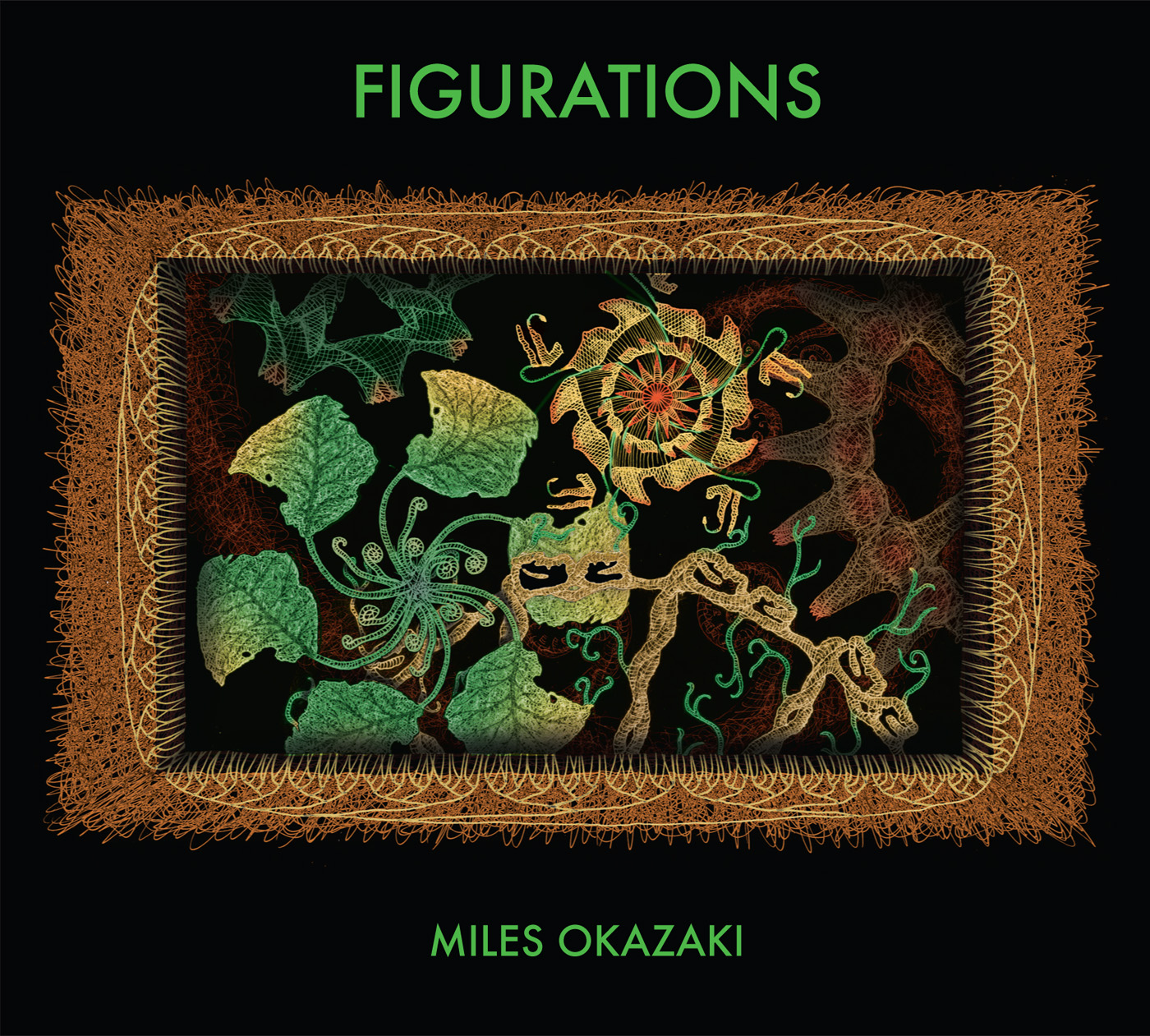 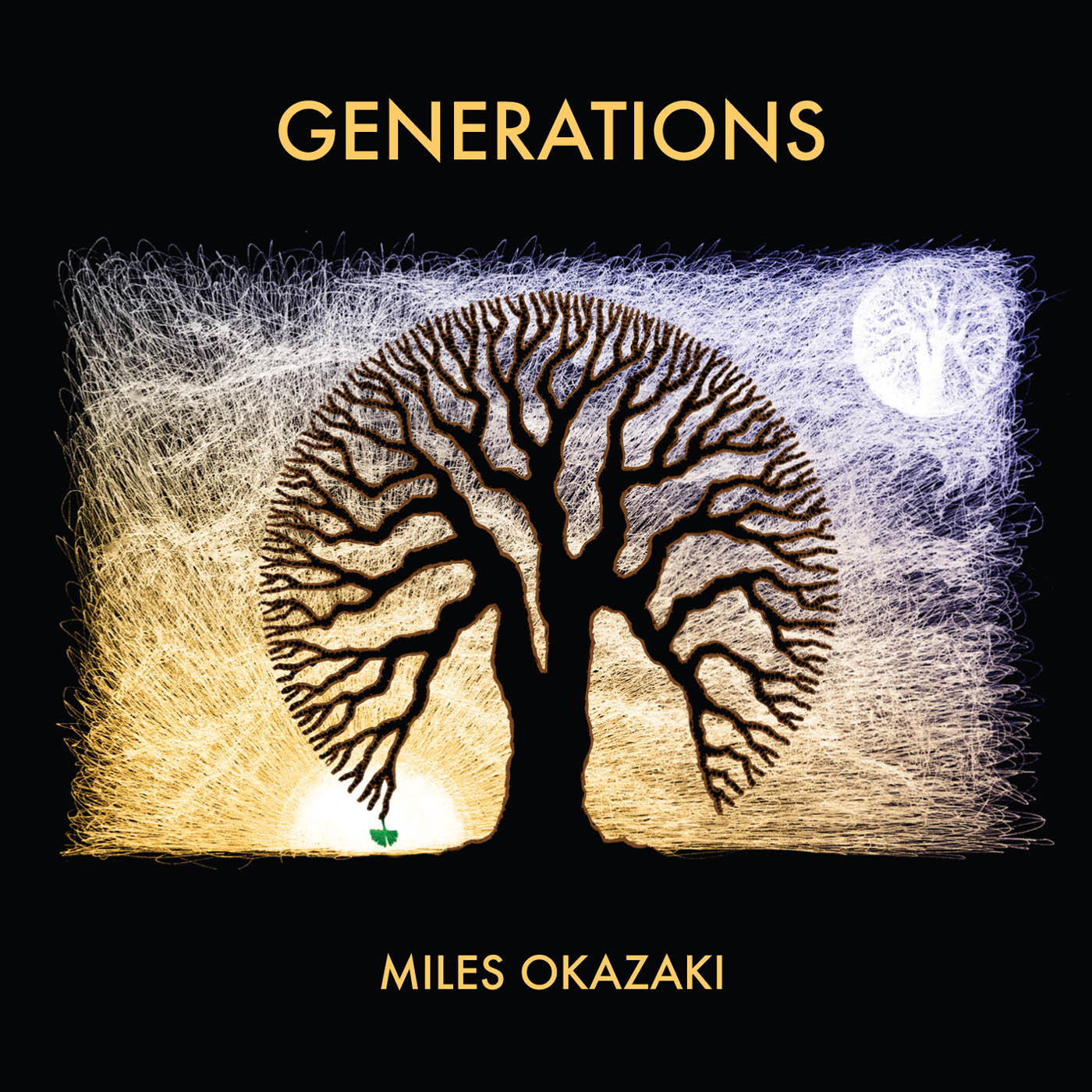