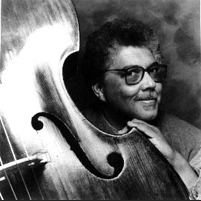 Rufus Reid, one of today's premier bassists on the international jazz scene, with his reputation firmly established in the education arena, now adds composition to his vitae. These past three years, Rufus has been a participant in the BMI Jazz Composer's Workshop which has empowered him to move more deeply into the composing arena. He won the Charlie Parker Jazz Composition Award for his composition, "Skies Over Emilia." His composition, "Whims of the Blue Bird" is the result of this award's commission. This has led to further commissions. He is writing for string orchestra, jazz ensembles large and small, and double bass ensemble pieces.

Rufus travels throughout the world as guest artist performing his compositons with both small and large ensembles. The BBC Big Band in Great Britain has recorded three of Rufus' compositions, and three arrangements of standards.

The Gait Keeper is a result of a commission from Cornell University Jazz Ensemble. The title tune of the new Rufus Reid Quintet CD is an adaptation of that big band work.

Rufus already has two trio CD's out with Sunnyside: Perpetual Stroll, and Seven Minds; Corridor To The Limits, a quartet CD that features Harold Land, plus his duo CD with Harold Danko, called Myrth Song.

From 1990-2001, Rufus co-led a Quintet with Akira Tana. They released five CD's during their tenure: Yours and Mine and Passing Thoughts on Concord Records; Blue Motion ,Looking Forward , and Back To Front are available on Evidence Music.

Rufus also has four duo CD's. Two in cooperation with Michael Moore, released by Double Time Records: Double Bass Delights and Intimacy of the Bass. Rufus and Ron Jackson did Song for Luis for Mastermix Records, and Peter Ind and Rufus recorded Alone Together for Wave Records.

Rufus' book, The Evolving Bassist , published since 1974, continues to be recognized as the industry standard as the definitive bass method. As of January, 2000, the book is available in its millennium edition.

Rufus Reid is equally known as an exceptional educator as well, teaching clinics since 1971, with associations with Jamey Aebersold Summer Jazz Workshops, the Stanford University Jazz Workshop, and the Lake Placid Institute, to name a few. Rufus was on the faculty of William Paterson University in Wayne, New Jersey, as Full Professor and Director of the Jazz Studies and Performance program for twenty years completing his tenure in 1999. The WPU Jazz Program continues to be considered one of the best in the country for the aspiring jazz student.

Rufus Reid's major professional career began in Chicago and continues since 1976 in New York City. His extensive jazz background and discography reads literally like the Who's Who in jazz. He has traveled, performed and recorded with many of the great Jazz Masters. He was privileged to share many musical moments with some that have passed on: Gene Ammons, Kenny Dorham, Eddie Harris, Sonny Stitt, Don Byas, Philly Joe Jones, Thad Jones, Mel Lewis, Dexter Gordon, Bill Evans, Stan Getz, Dizzy Gillespie, and Art Farmer.

Rufus has performed and recorded with Andre Previn, Kathleen Battle and the St. Lukes Chamber Orchestra in 1992. Also in 1992, Rufus had two performances of "Two Faces," a Concerto for Solo Double Bass and Jazz Trio, composed by Benny Golson for Rufus with the Wayne Chamber Orchestra. It was debuted at William Paterson University and had a New York premier in October in Alice Tully Hall at Lincoln Center.

Born on February 10, 1944 in Atlanta, GA, Rufus Reid was raised in Sacramento, California where he played the trumpet through junior high and high school. Upon graduation from Sacramento High School, he entered the United States Air Force as a trumpet player. During that period he began to be seriously interested in the bass. After fulfilling his duties in the military, Rufus had decided he wanted to pursue a career as a professional bassist. He moved to Seattle, Washington, where he began serious study with James Harnett of the Seattle Symphony. He continued his education at Northwestern University in Evanston, Illinois, where he studied with Warren Benfield and principal bassist, Joseph Guastefeste, both of the Chicago Symphony. He graduated in 1971 with a Bachelor of Music Degree as a Performance Major on the Double Bass.

In 1997, The International Association of Jazz Educators awarded Rufus with the Humanitarian Award. BASS PLAYER magazine, awarded Rufus the 1998 Jazz Educator Achievement Award, and DOWN BEAT magazine in March 1999, had a feature story on Rufus Reid as a legendary thirty year veteran. In November 1999, The New Jersey Chapter of the IAJE named him OUTSTANDING EDUCATOR of 1999, Rufus Reid truly continues to be THE EVOLVING BASSIST. 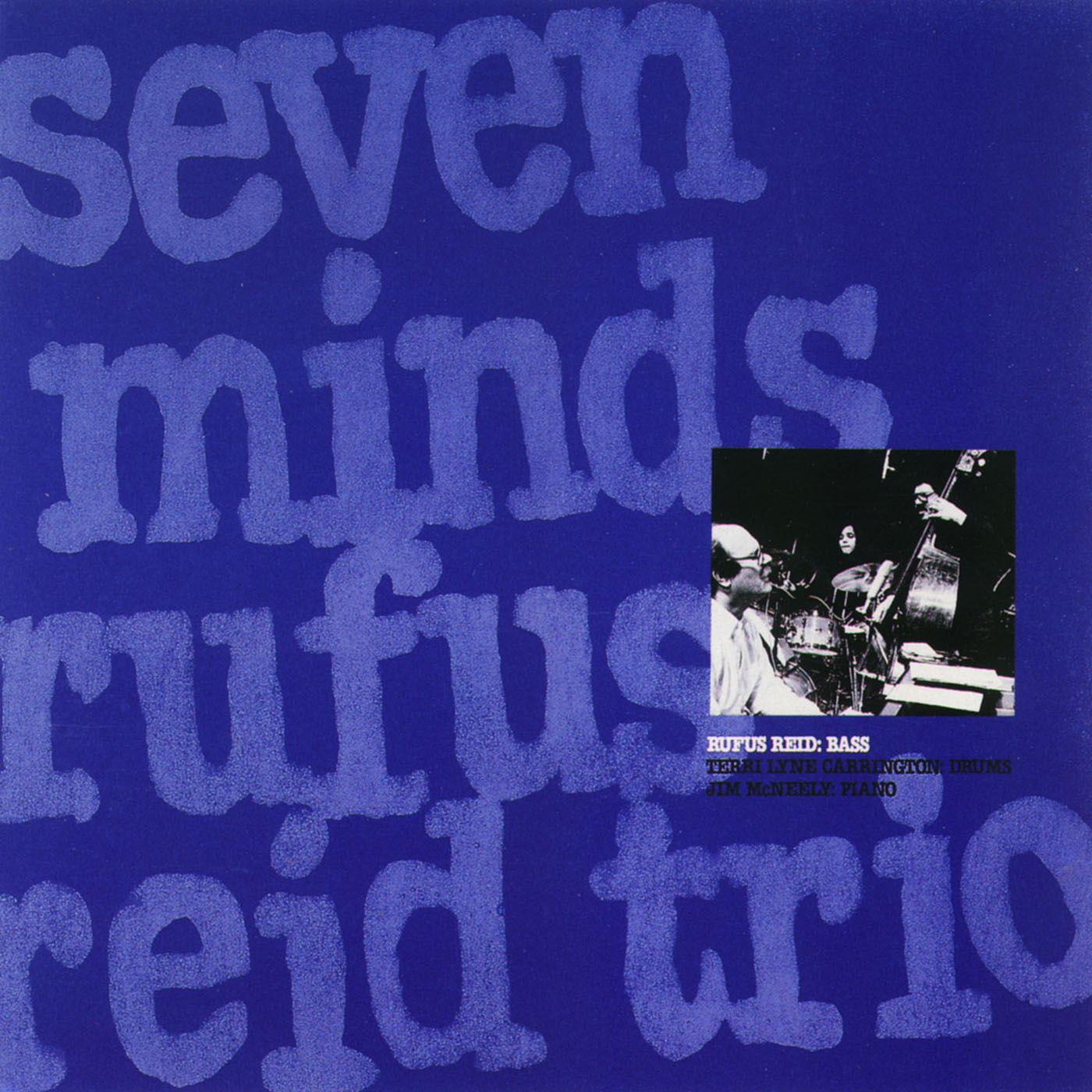 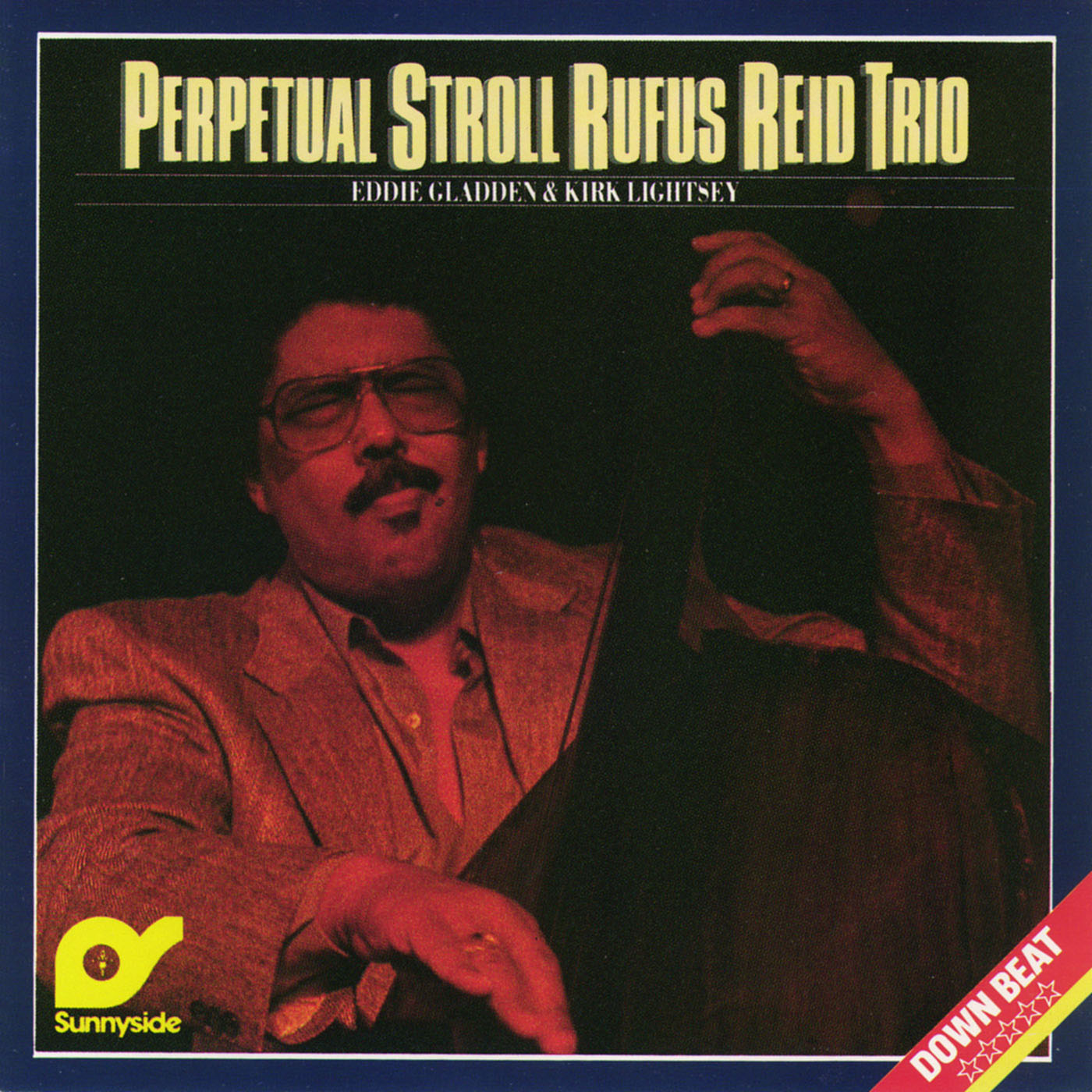 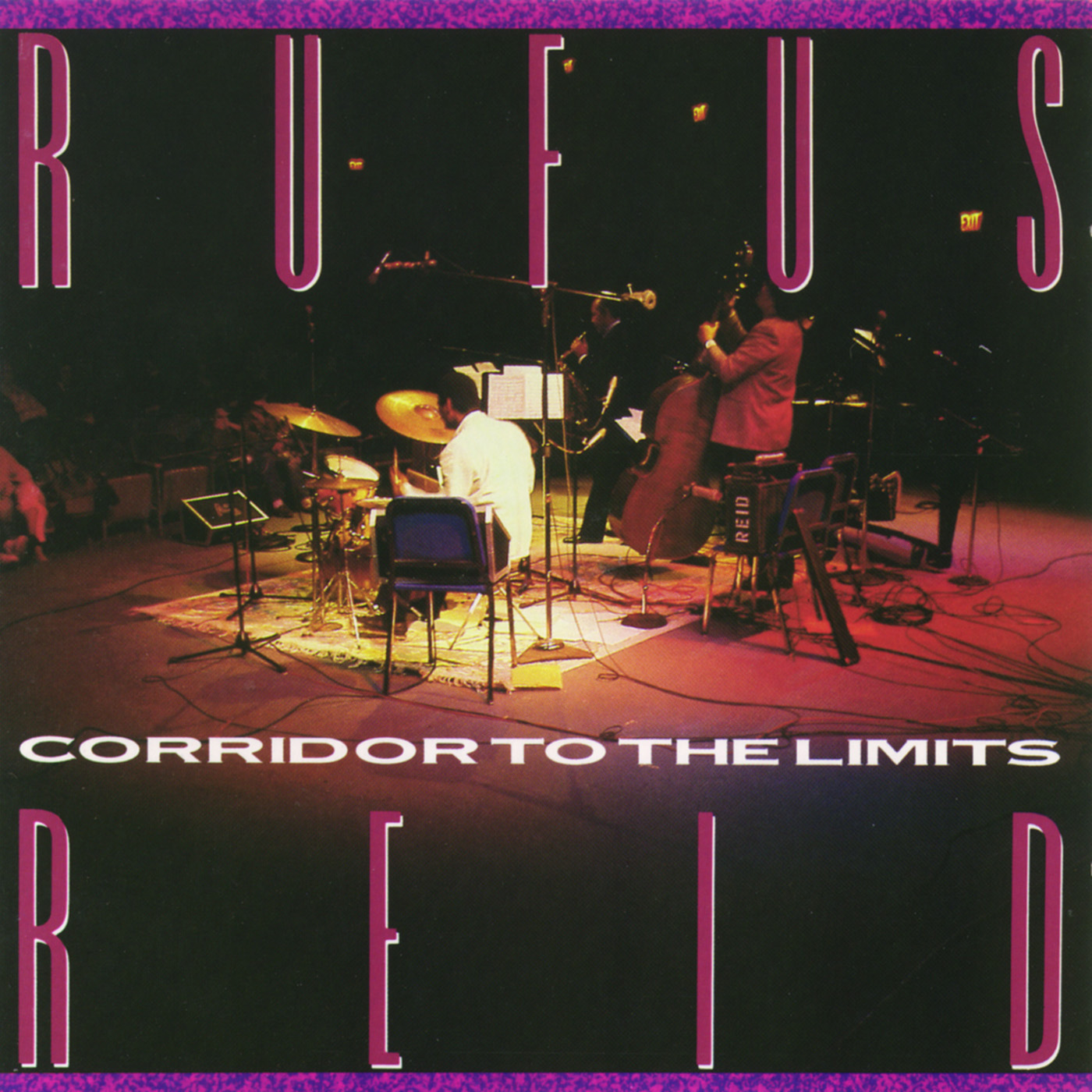 Corridor to the Limits 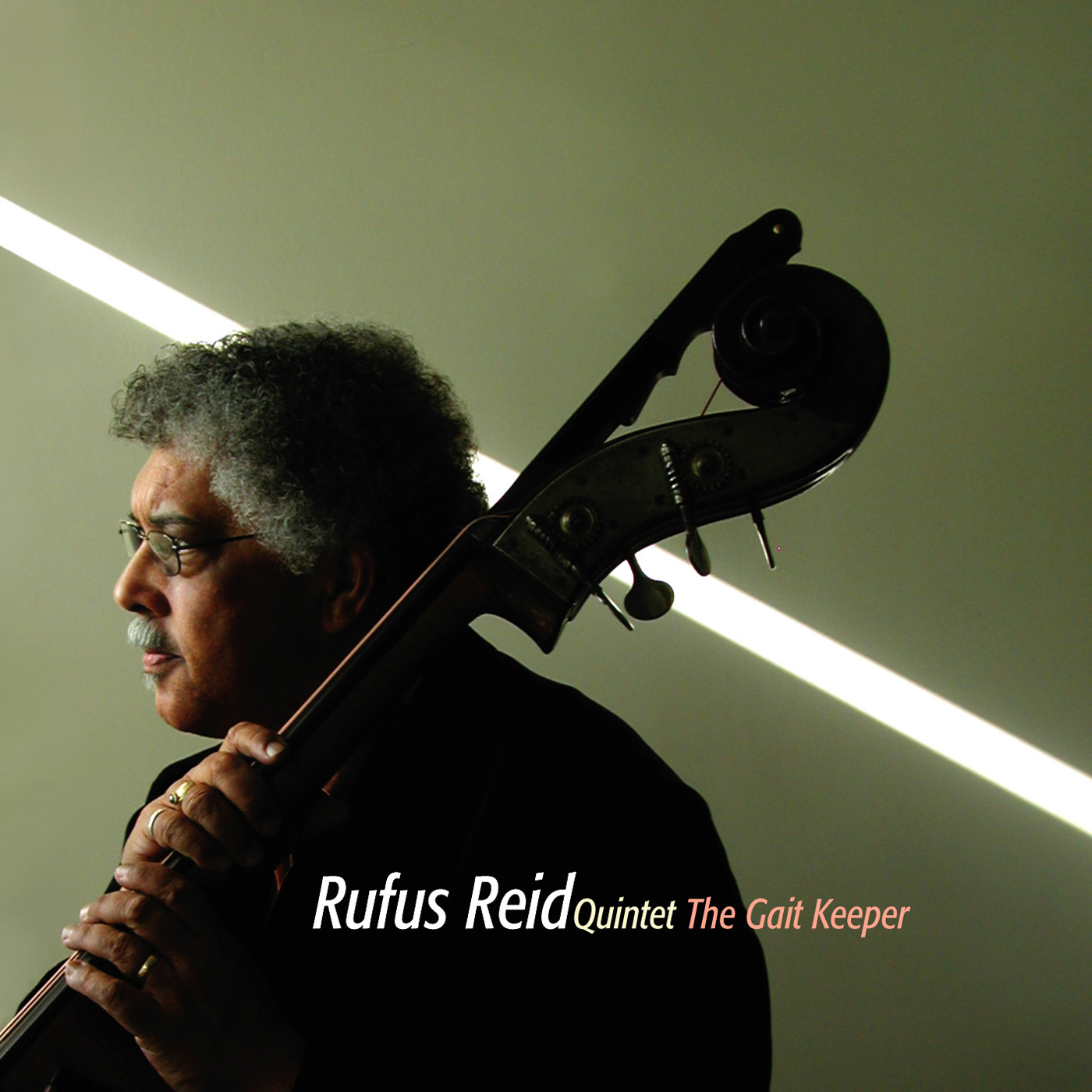