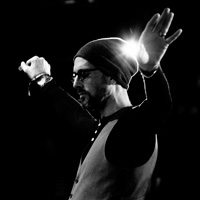 Trumpet
Michael was born in New York City in 1974 and has lived there all his life. He grew up surrounded by music at home: both his mother and his older sister Carolyn are singers, and his father is Jay Leonhart, the bass player/singer/songwriter. Michael has achieved a great deal at a very young age and therefore you might expect him to have started his musical involvement before he could walk. In fact, as a young child , Michael preferred drawing and painting more than playing an instrument. He remembers going to one piano lesson with Carolyn and hating it. At the age of 8, Michael tried the violin for about six months before he quickly switched to the drums.

Eventually Michael decided he wanted to play an instrument with notes (although he later realized that drums are tuned) and considered choosing a horn. He first thought about the sax but decided it would be too loud. In looking for a quieter instrument, he of course, lit upon the trumpet. He remembers his father taking him down to Manny's Musical Instruments to buy his first horn and playing it in the car on the way home.

His first profesional gig was playing with his father's group at the Blue Note and soon after he recorded his first track (So What) on his father's disc, The Double Cross, for Sunnyside. He hadn't been playing trumpet for very long at the time and was about 13. As soon as Michael started playing the trumpet he also started composing. The trumpet was too demanding physically and after 15 minutes or so he'd move to the piano where he could sit and compose, although he has never taken piano lessons.

Michael likes to constantly explore new instruments and styles of music; he feels most comfortable with an instrument in his hand. He knows what he wants musically and frequently just sits down and plays many parts, as on the recording Glub Glub vol. 11.

Michael went to the High School of Performing Arts in New York City but cites his family as his biggest inspiration. Some of his earliest memories are of sitting backstage, watching his father play the bass and hearing his mother and sister sing around the house. He admires the way his father has always taken chances with his own music and feels that his family has given him tremendous support.

After high school Michael won a full scholarship to the Manhattan School of Music where he studied composition for 6 months. He then moved on to Columbia University where he studied anything that interested him, with a concentration in French literature. Currently on leave from Columbia, Michael feels that education will always be there for him to go back to, but that certain musical opportunities might not be. As he started to get busier with his own music, Michael knew that something would have to give; he decided to concentrate on the music.

At the age of twenty-three, Michael has won over thirty international awards in performance and composition, including a Grammy Award in 1992. In the last three years he has toured and recorded extensively throughout America, Europe, the Middle East, and Asia with such groups as Steely Dan (rock), The Philip Morris Superband (jazz) and Perico Sambeat (flamenco and classical). In addition to recording twenty-three albums with other artists, he has recorded two CD's for Sunnyside, the current Glub Glub vol. 11 and Aardvark Poses. 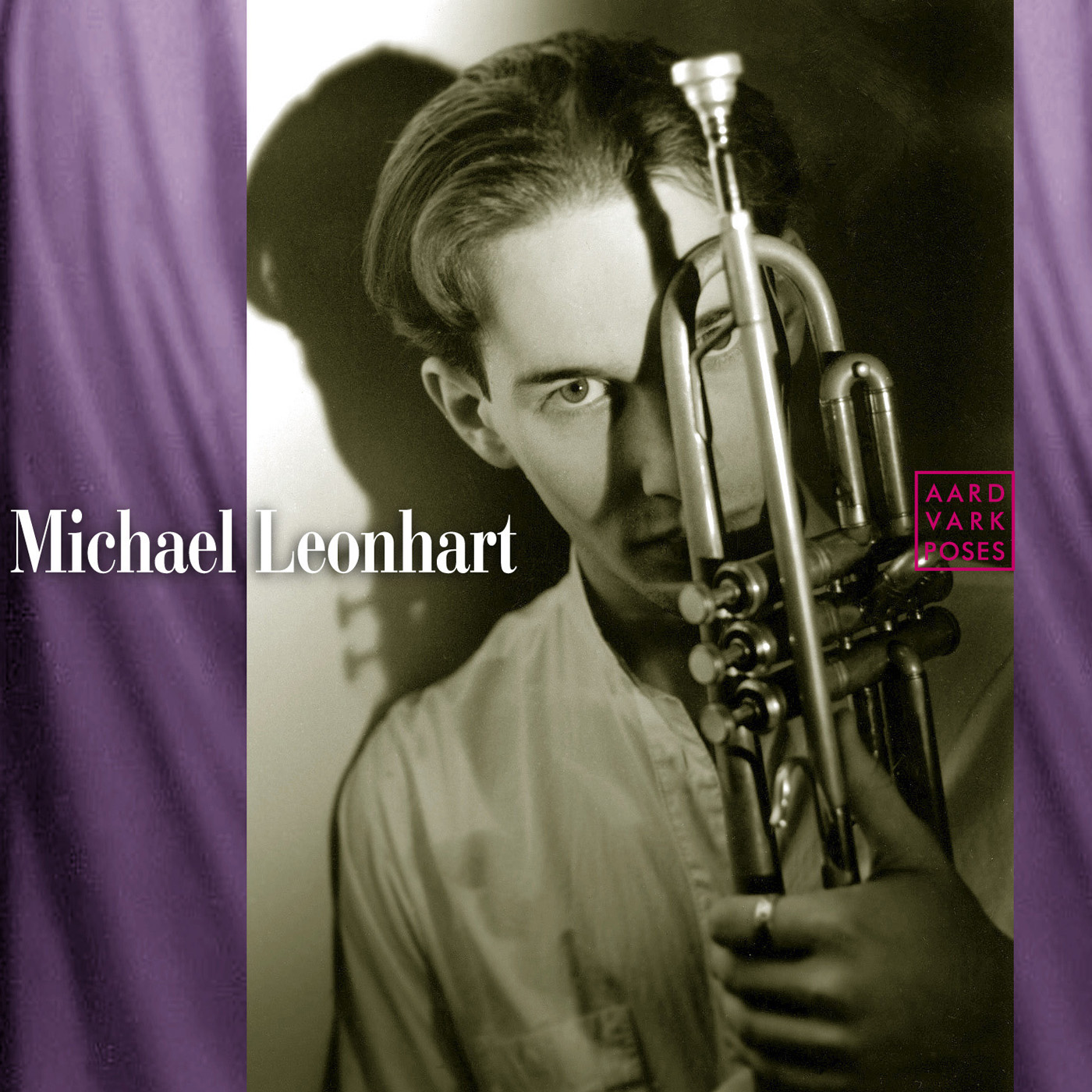 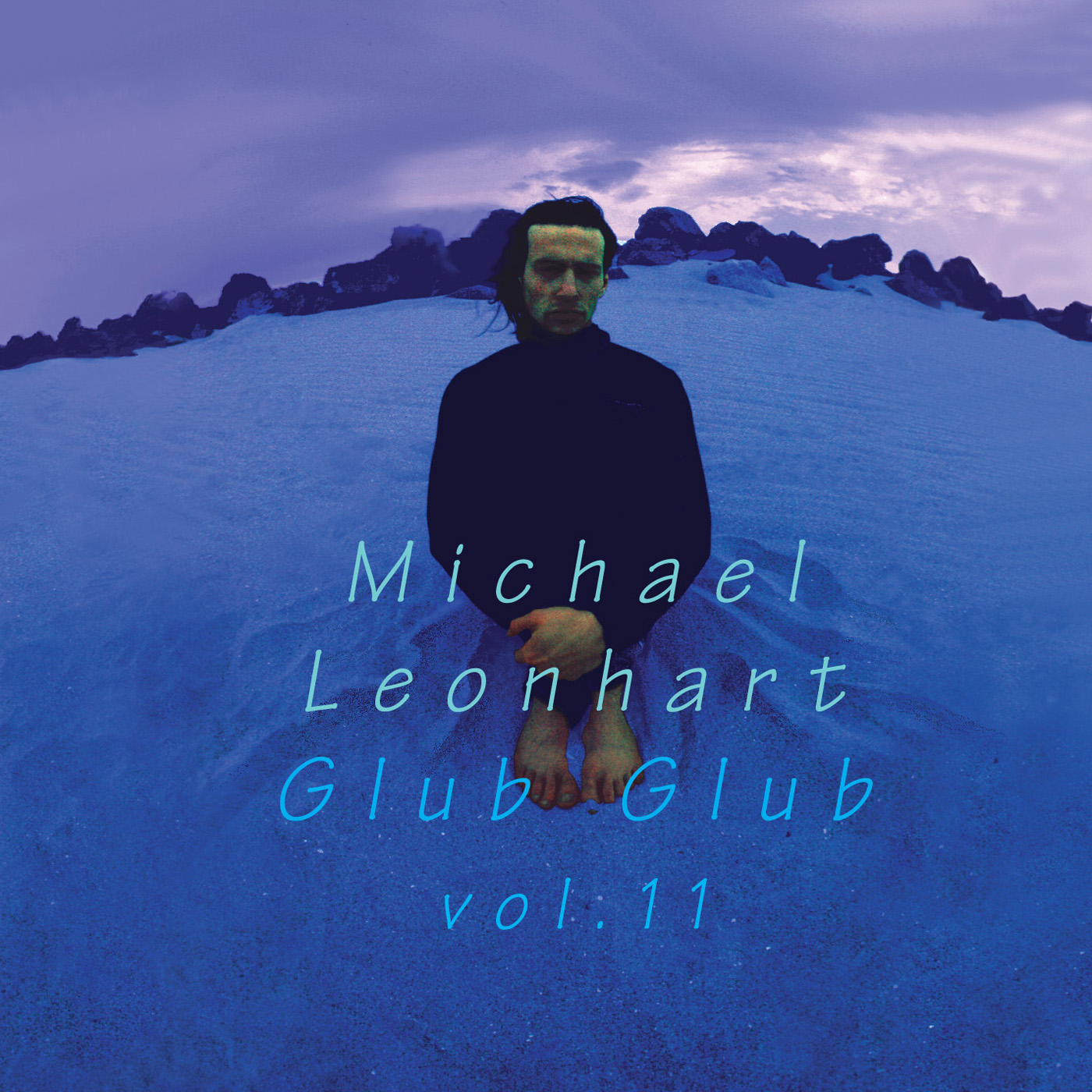 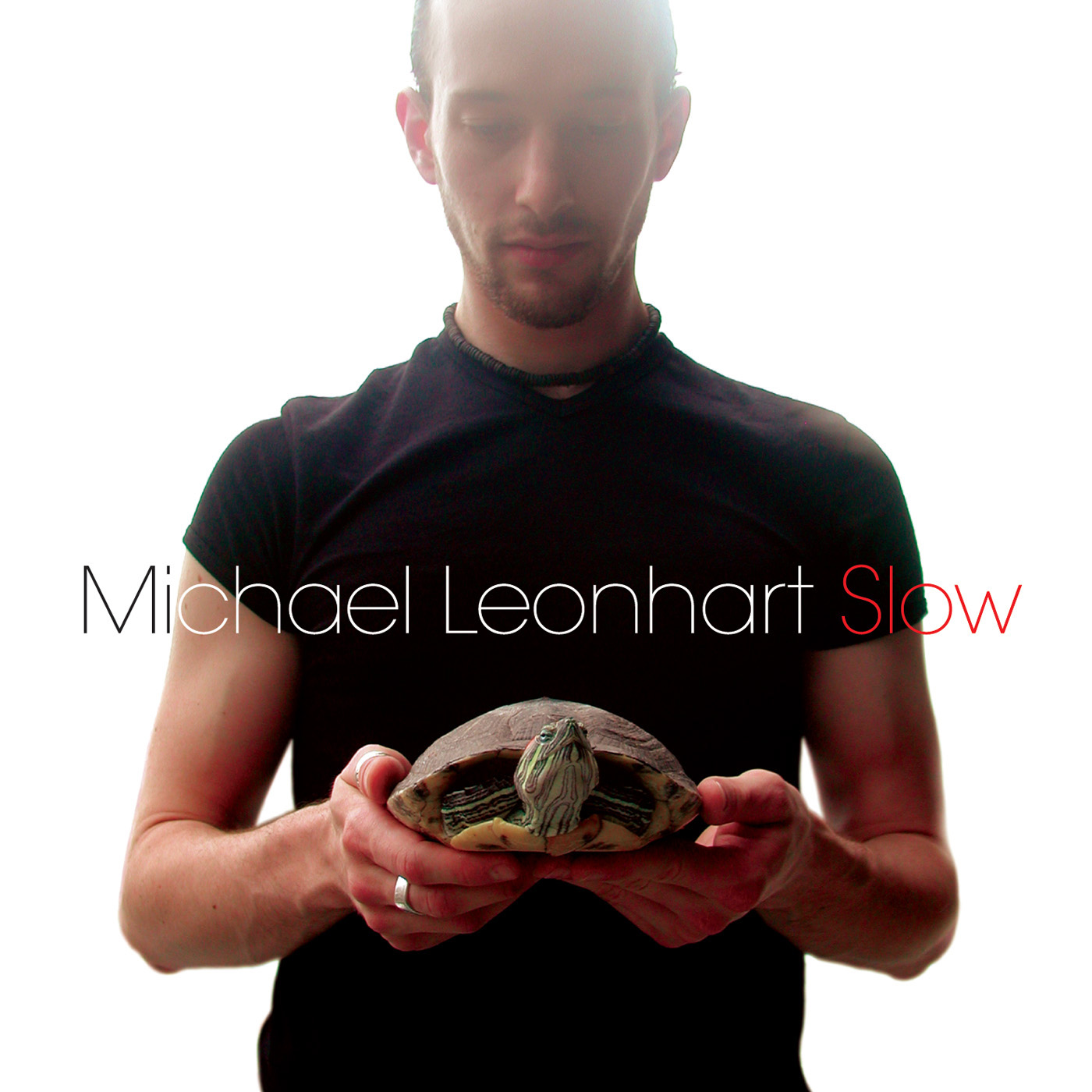 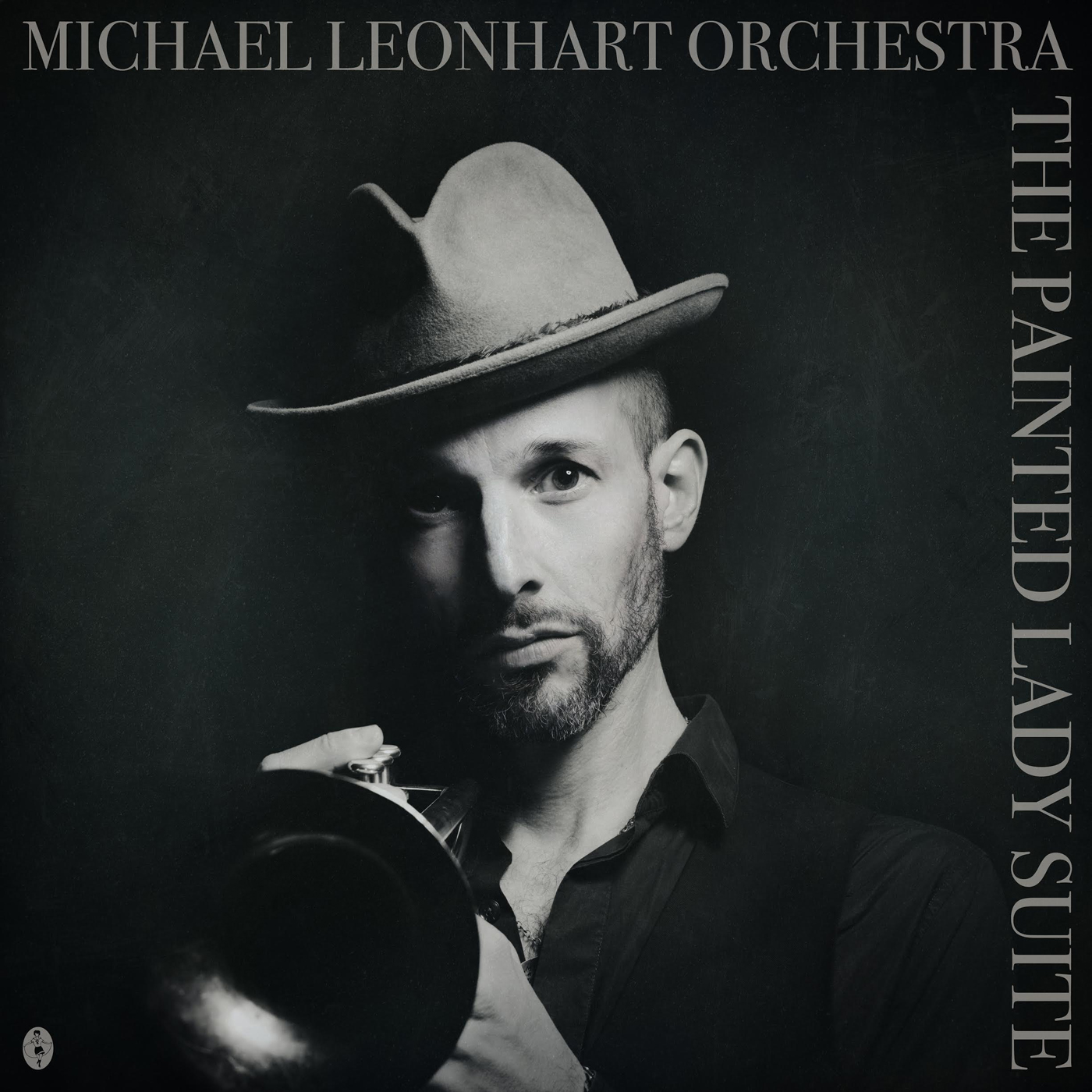 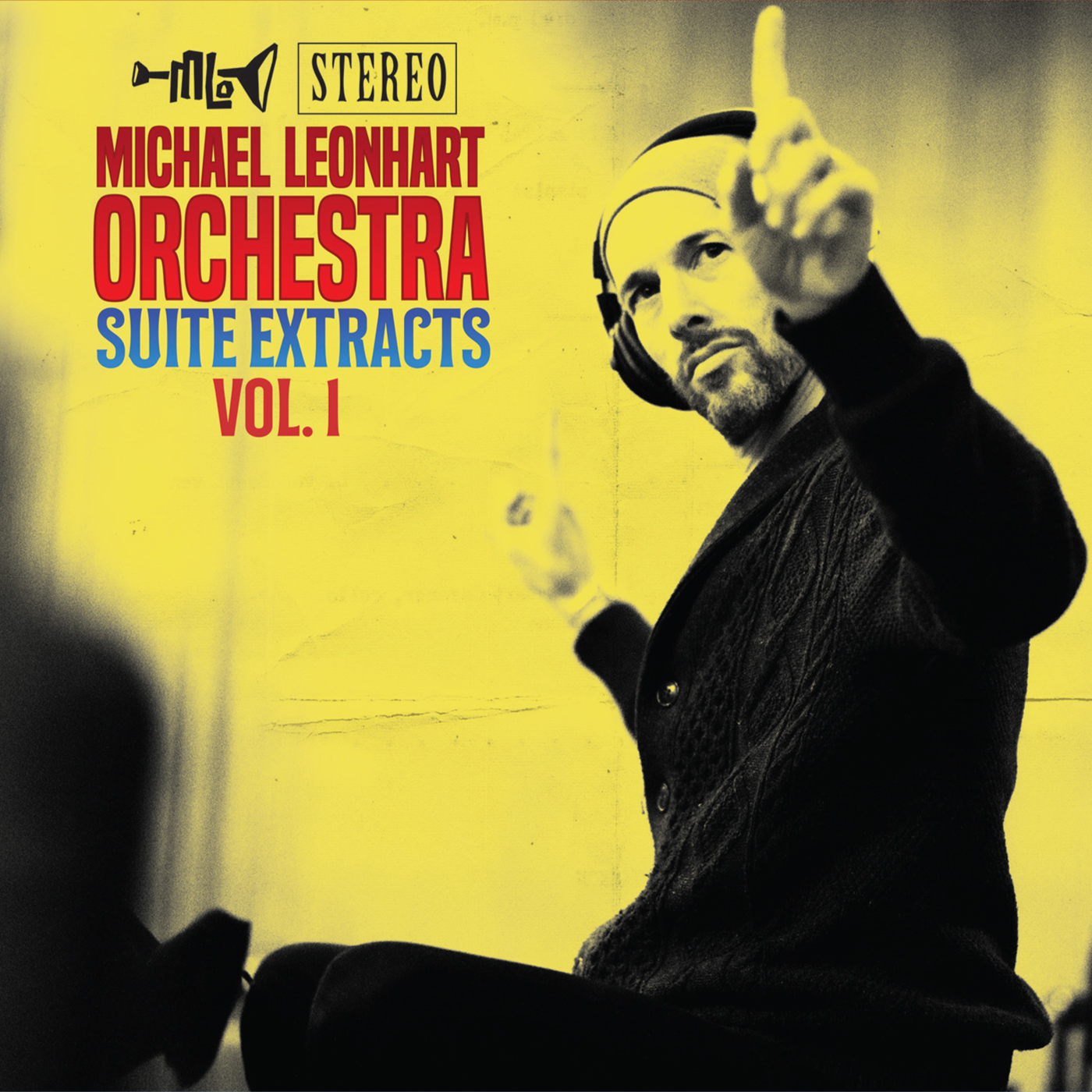 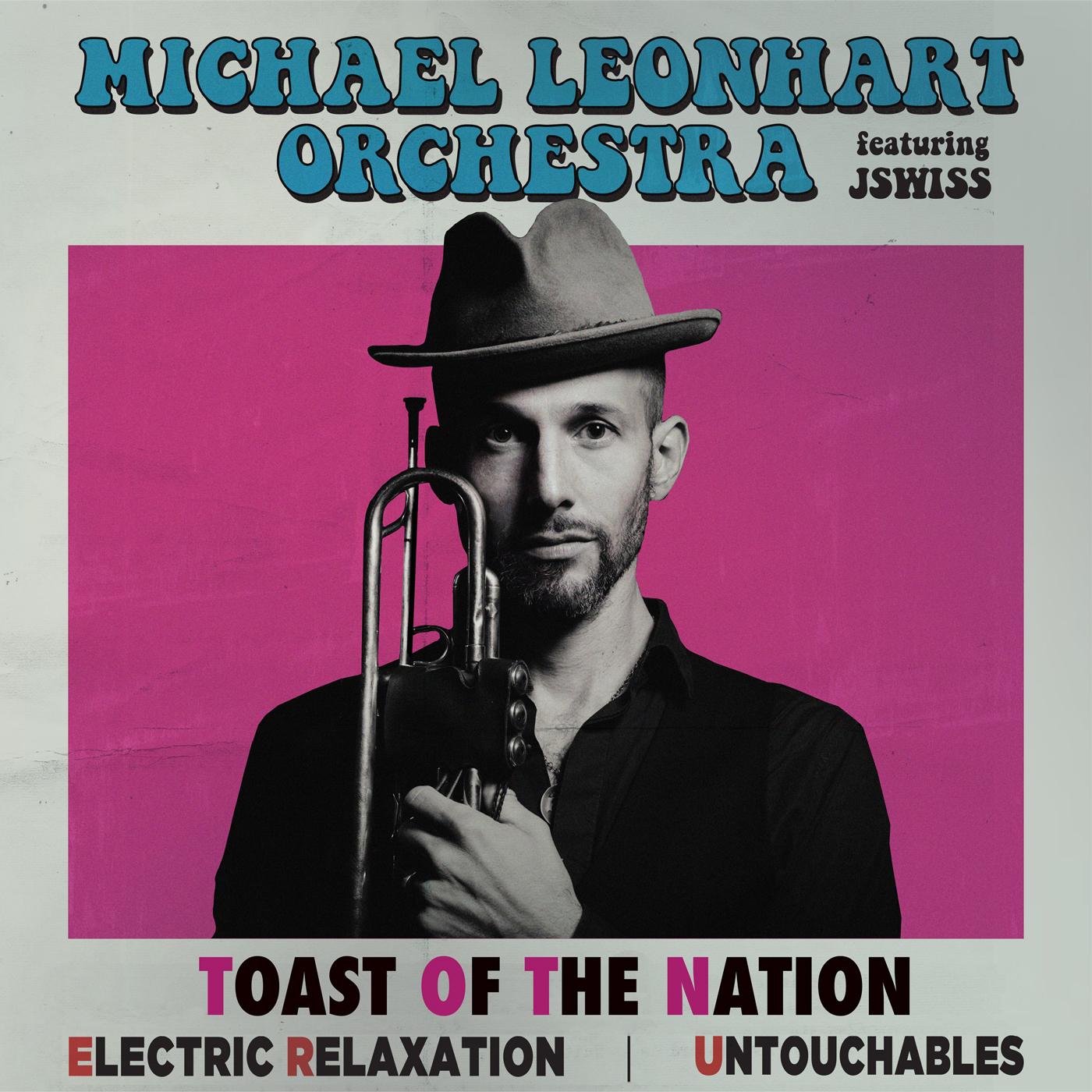 Toast of the Nation 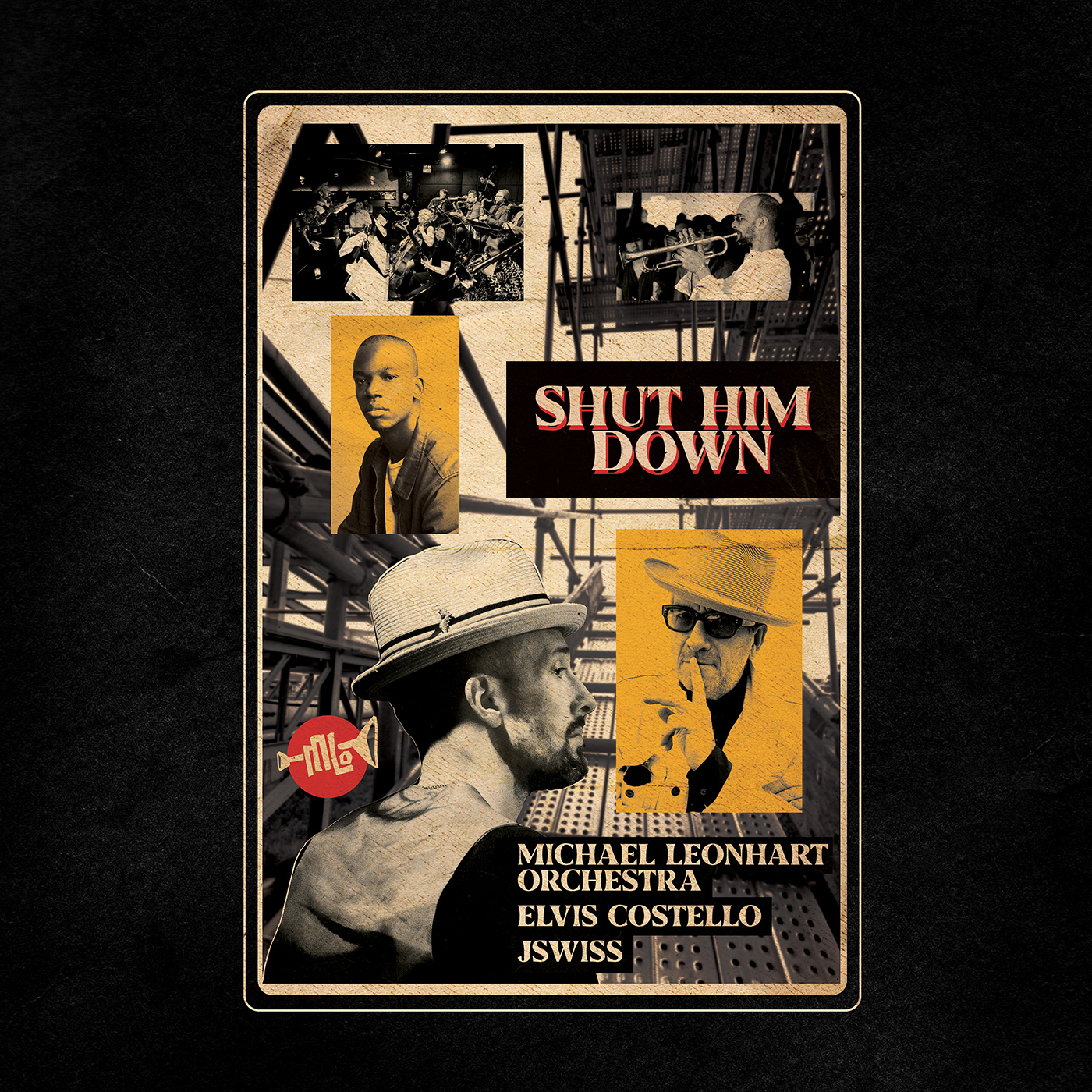 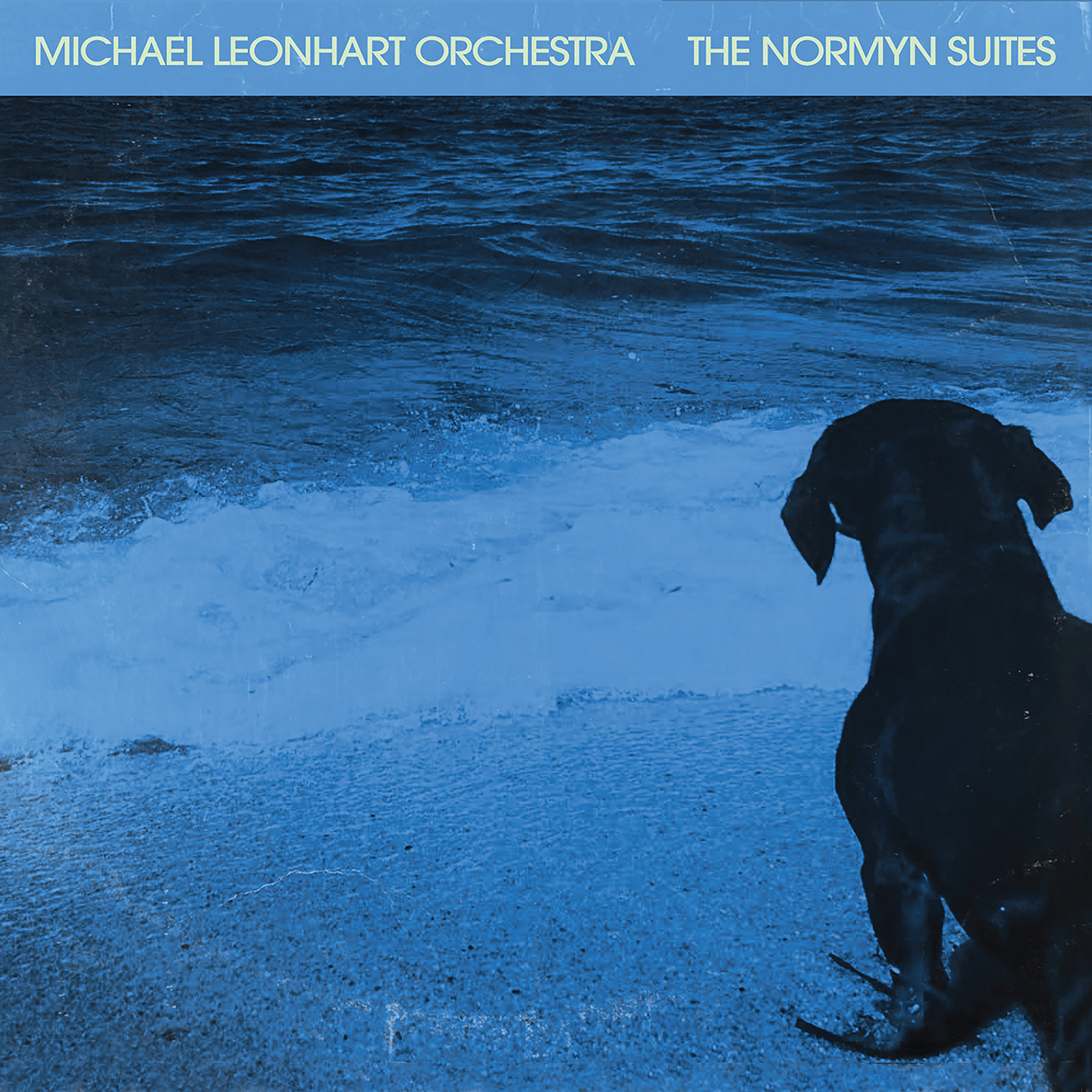