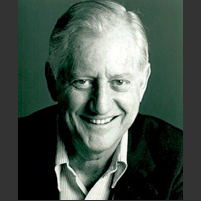 Born and raised in New England, Eddie (Haydn) Higgins started his professional career in Chicago, while studying at the Northwestern University Music School. For twenty years Eddie worked at some of Chicago's best known jazz clubs, including the Brass Rail, Preview Lounge, Blue Note, Cloister Inn and Jazz Ltd. His longest and most memorable job was at the London House, where he led the house trio for twelve years, playing opposite the biggest jazz stars of the 50's and 60's, including Stan Getz, Oscar Peterson, Dizzy Gillespie, Errol Garner, George Shearing, Cannonball Adderley, Bill Evans and many others.

During his stay in Chicago, Eddie recorded a number of albums under his auspices and many more as a sideman with a wide variety of musicians, ranging in style from Coleman Hawkins to Wayne Shorter, Don Goldie to Freddie Hubbard, Jack Teagarden to Al Grey. Eddie's versatility is well-known: he has backed singers, done studio work as both pianist and arranger and worked in every jazz medium from Dixieland to Modern Jazz.

In 1970, Eddie moved to Ft. Lauderdale, Florida and began spending winters in Florida and summers on Cape Cod, where he plays local clubs and enjoys sailing and tennis. Since the early 1980's, Eddie has traveled widely on the jazz festival circuit and has performed frequently in Europe and Japan. His releases on the Japanese "Venus" label have earned him number one in jazz sales on more than one album. In 1988, Eddie and jazz singer/pianist/artist Meredith d'Ambrosio were married and have become a popular team at clubs and festivals, as well as recording for Sunnyside Records.

In recent years, Eddie's recording activity has become even more prolific and attention to his play has grown to be more widely recognized. He has received praise from such as Nat Hentoff and Gary Giddons. Attempts to describe his style are exemplified by the following:

"....Higgins' style is relaxed and swinging, with an easy delicacy about it that reminds one of Hank Jones or Bill Evans." Herb Nolan, Down Beat

"....Hearing this piano for the first time, you would say 'good taste and a sensitive touch.' Like Hank Jones and the late Nat 'King' Cole, he's an orderly player whether romping with the blues or delineating a tender waltz." Owen Cordle, Raleigh News And Observer

To these tributes, I would add that Eddie's play can be extraordinarily moving. Listen to his treatment of Brazilian themes on "Speaking of Jobim" and solo work on the album "Time On My Hands," the latter which achieves an almost unparalleled marriage of style, composition and audio fidelity. You would think it was being played in a cathedral.
by Bill Gallagher 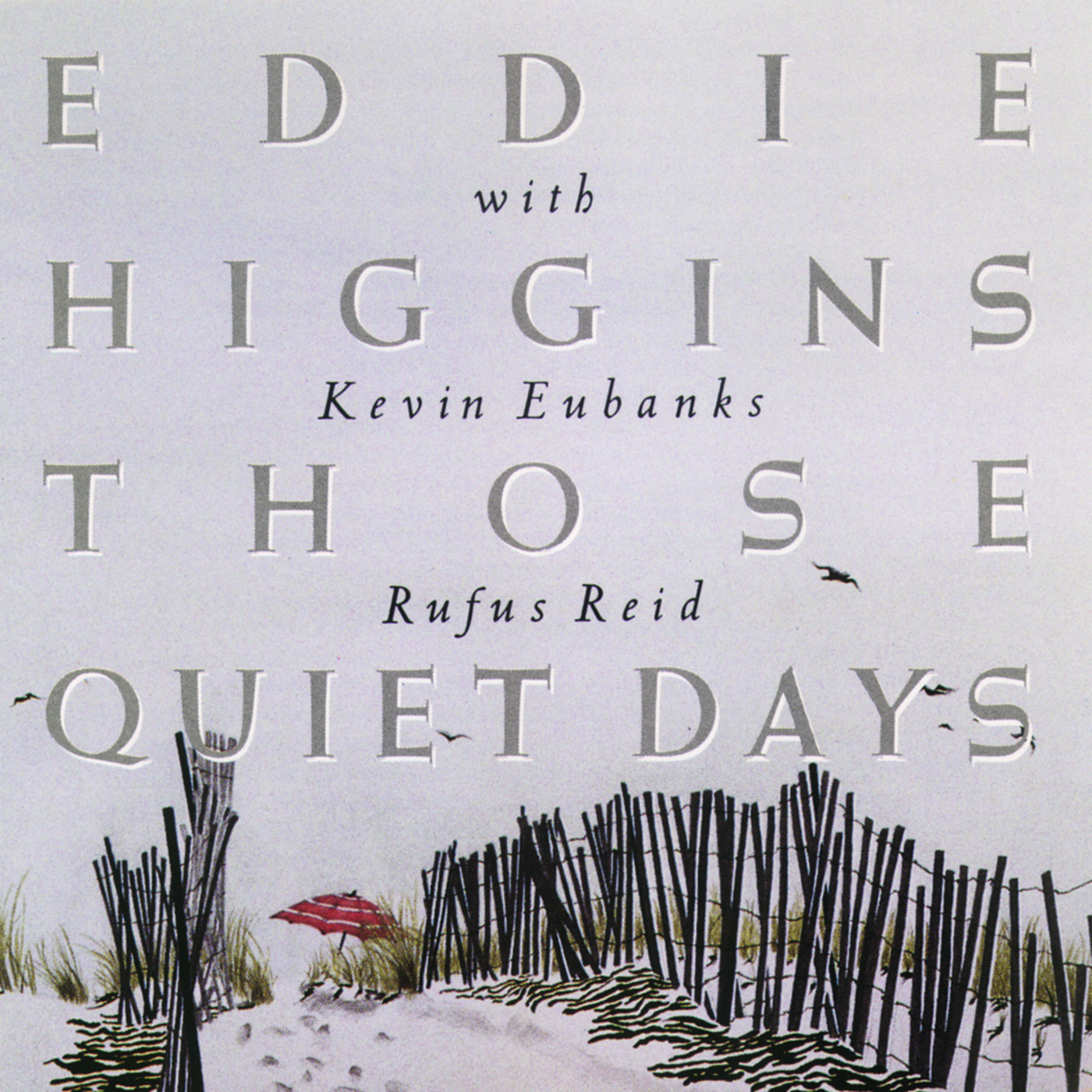 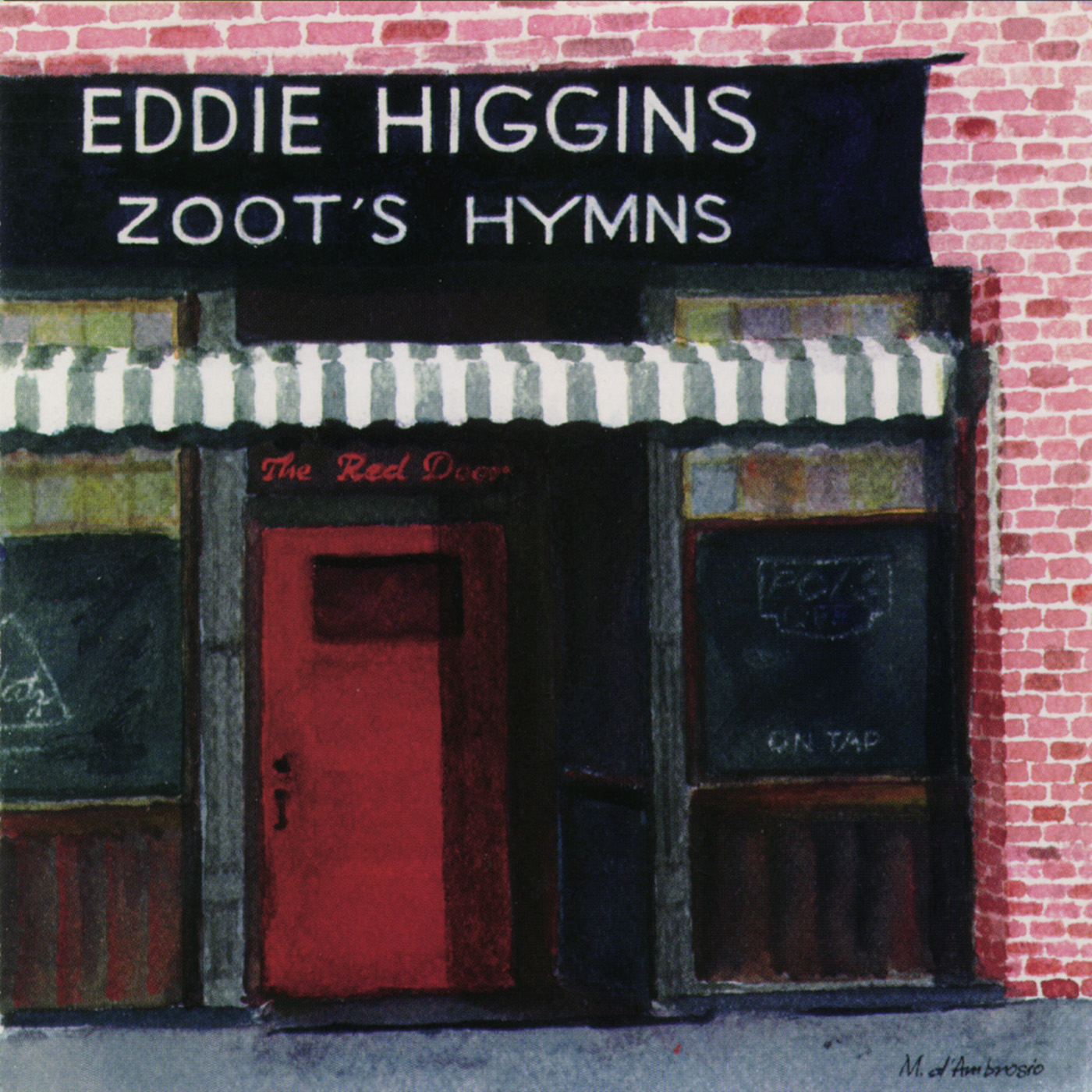 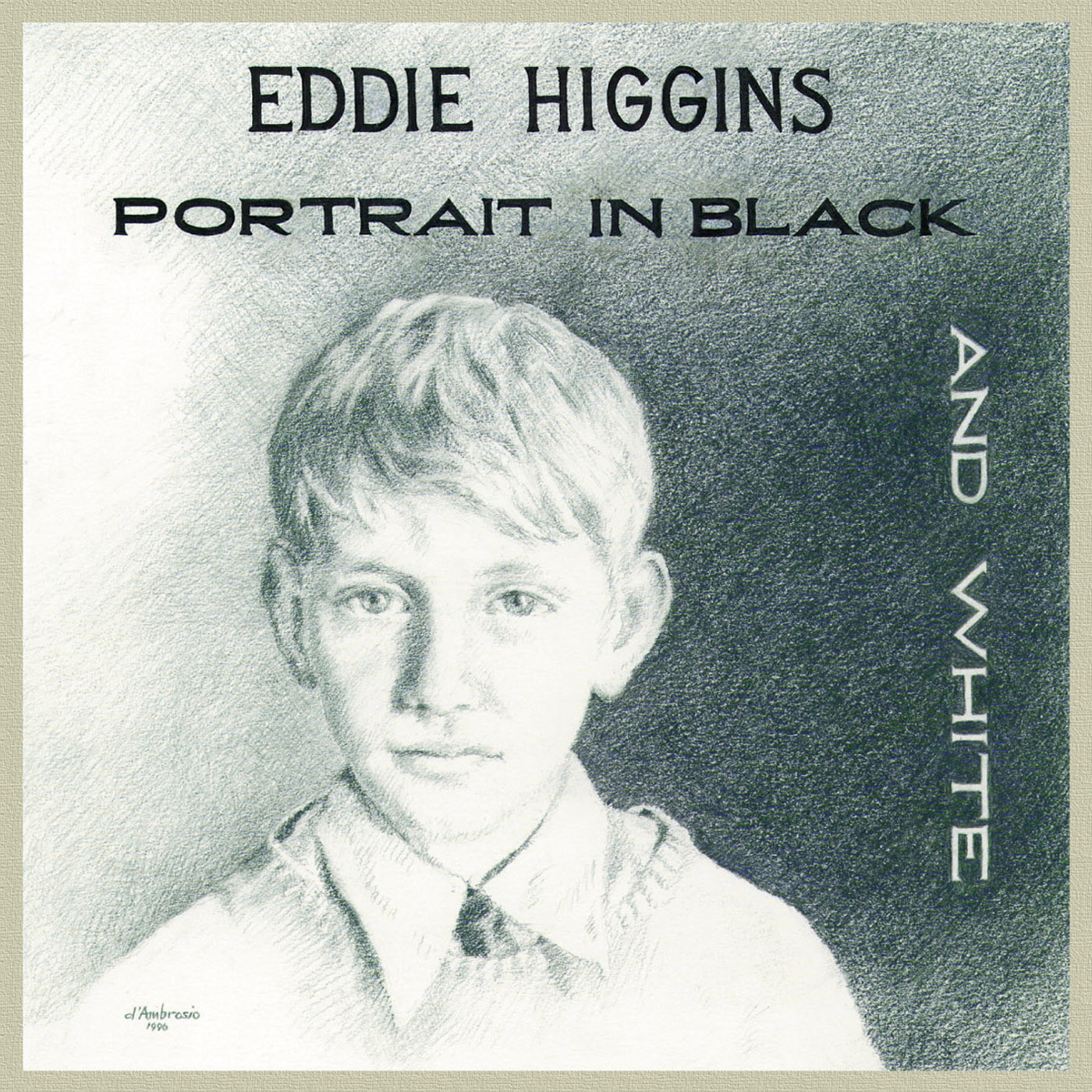 Portrait In Black And White 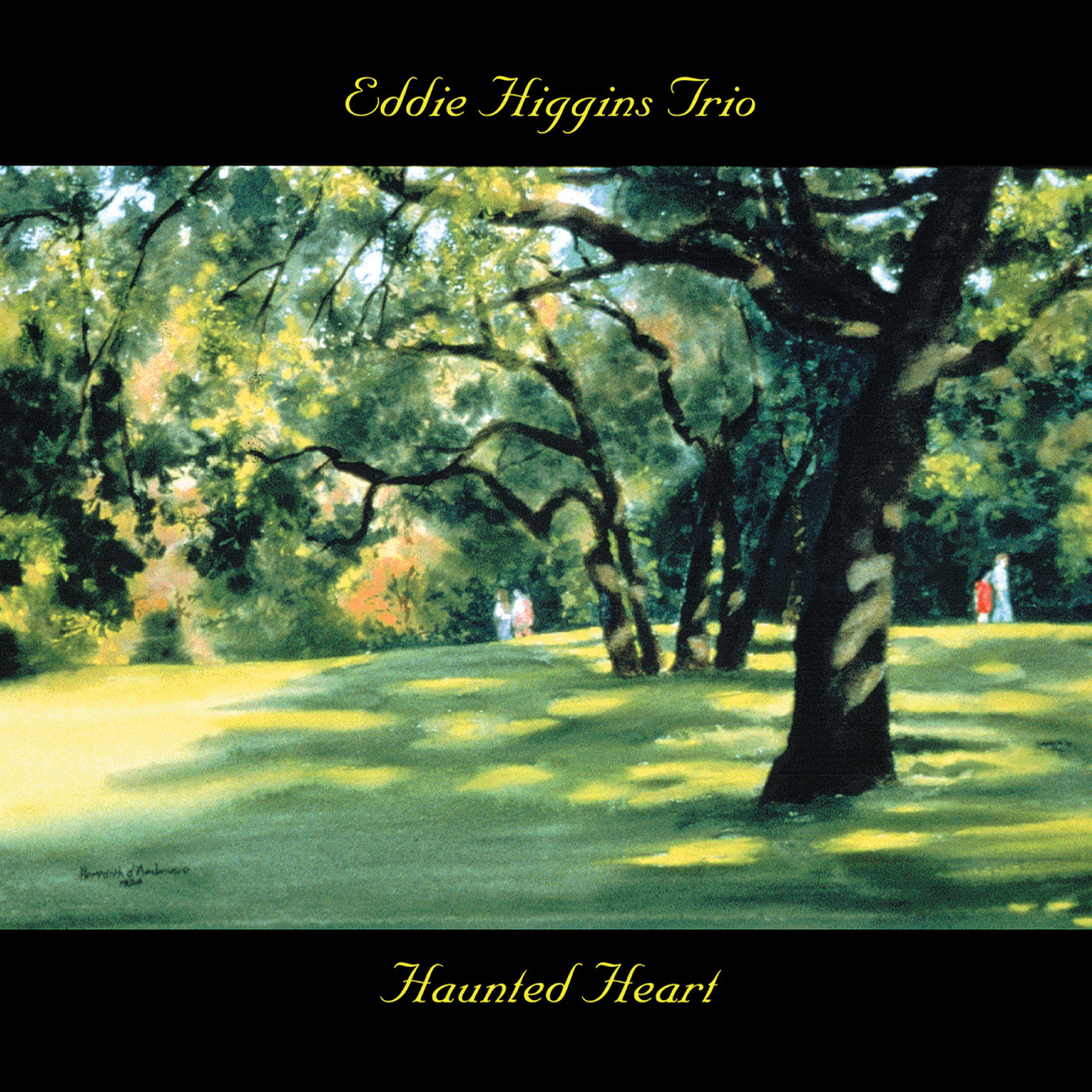 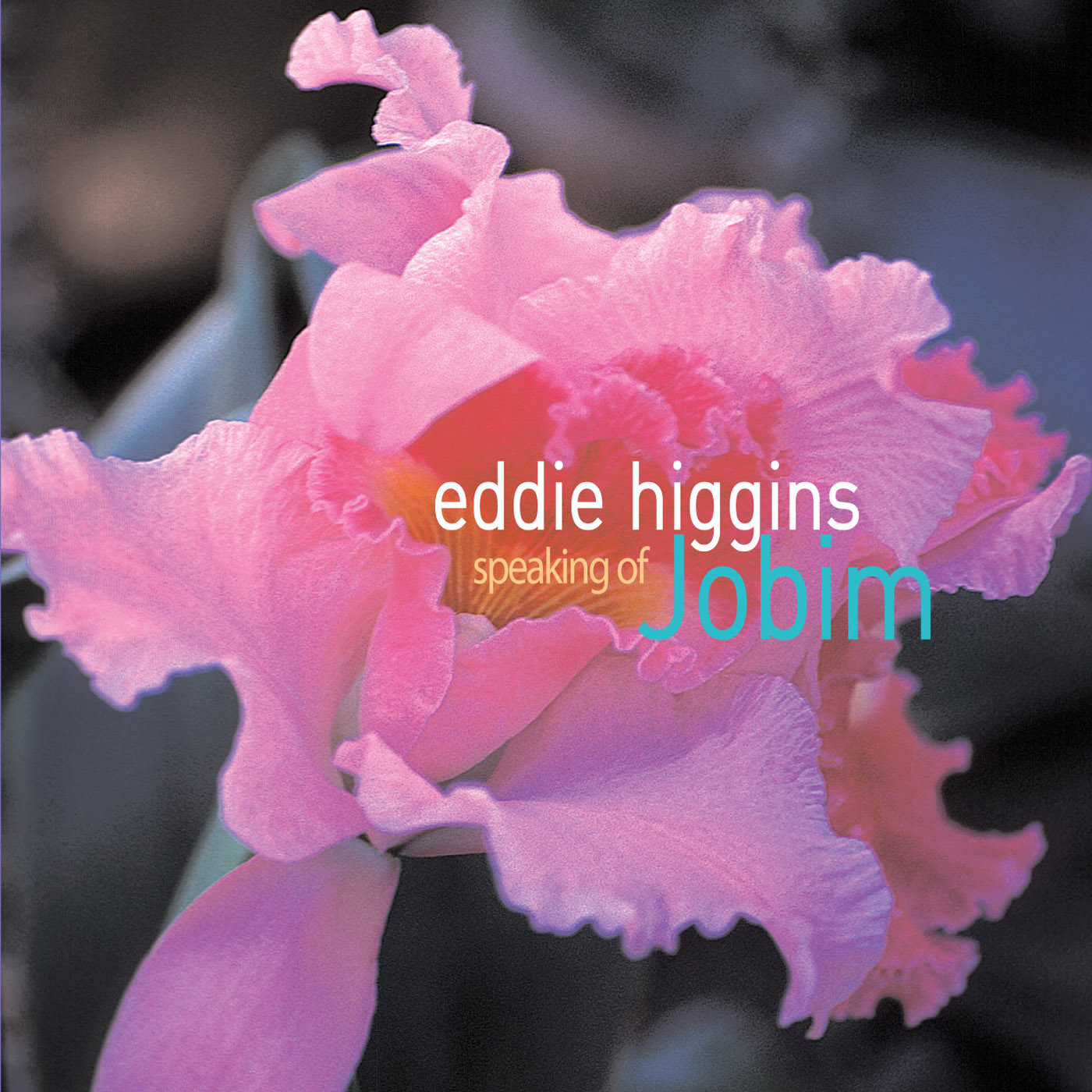