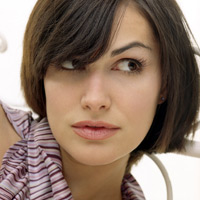 In French popular music, the most indelibly iconic women singers have been those who most perfectly exemplified the feminine ideal of their time. Thus, Edith Piaf, who came up during the war years, had a belterâs voice combined with a hard-scrabble urchin wit, Barbara was a coolly intellectual, black-turtleneck-clad, mid-century existentialist goddess, and Jane Birkin and Francoise Hardy personified the fey, wispy-fragile yet sexually liberated sixties yÃ© yÃ© mode. But at the turn of the present millennium, with all its violent complexities and contradictions, Helena is driven to incorporate all of the above. She represents the vanguard of poly-lingual European world citizens who are not satisfied with a single voice but express themselves via an almost frighteningly diverse array of creative outlets.

Helena Noguerra was born to Portuguese parents in Brussels, Belgium on May 18, 1969. There was obviously a strong creative strain lurking in the family DNA as Helenaâs half-sister, Lio, later became a French movie star. Being an immigrant in a nation made up of two separate and historically antagonistic cultures (Dutch-speaking Flemings in the north and French-speaking Walloons in the south) no doubt taught Helena a good deal about pointless national conflicts and perhaps jump-started her remarkable talent for languages (she is fluent in five). The young girl was certainly exposed to the music of Jacques Brel, a singing poet who is sometimes misidentified as a Frenchman but whose passionately satiric songs (notably âLes Flamandesâ) often lampooned the social and political ills of his native Belgium.

After relocating to Paris, Helena embarked upon a successful stint as a teenage model, represented by the Click and Viva agencies -- she cites an early shoot among the Masai tribe in Kenya as particularly unforgettable -- but soon went on to become an actress and a busy TV and radio presenter; in fact, an all-around French media sensation. But even Helenaâs most devoted fans were stunned when her audacious first novel, Lâennemi est Ã¡ lâinteriÃ©ur (The Enemy Is On The Inside) appeared in 2002. The already multi-dimensional beauty was revealed as an imaginative, unsentimental and trenchantly observant author whose prose, always written in strict solitude and in her beloved French, is frequently underpinned by a perverse streak of savage sensuality. 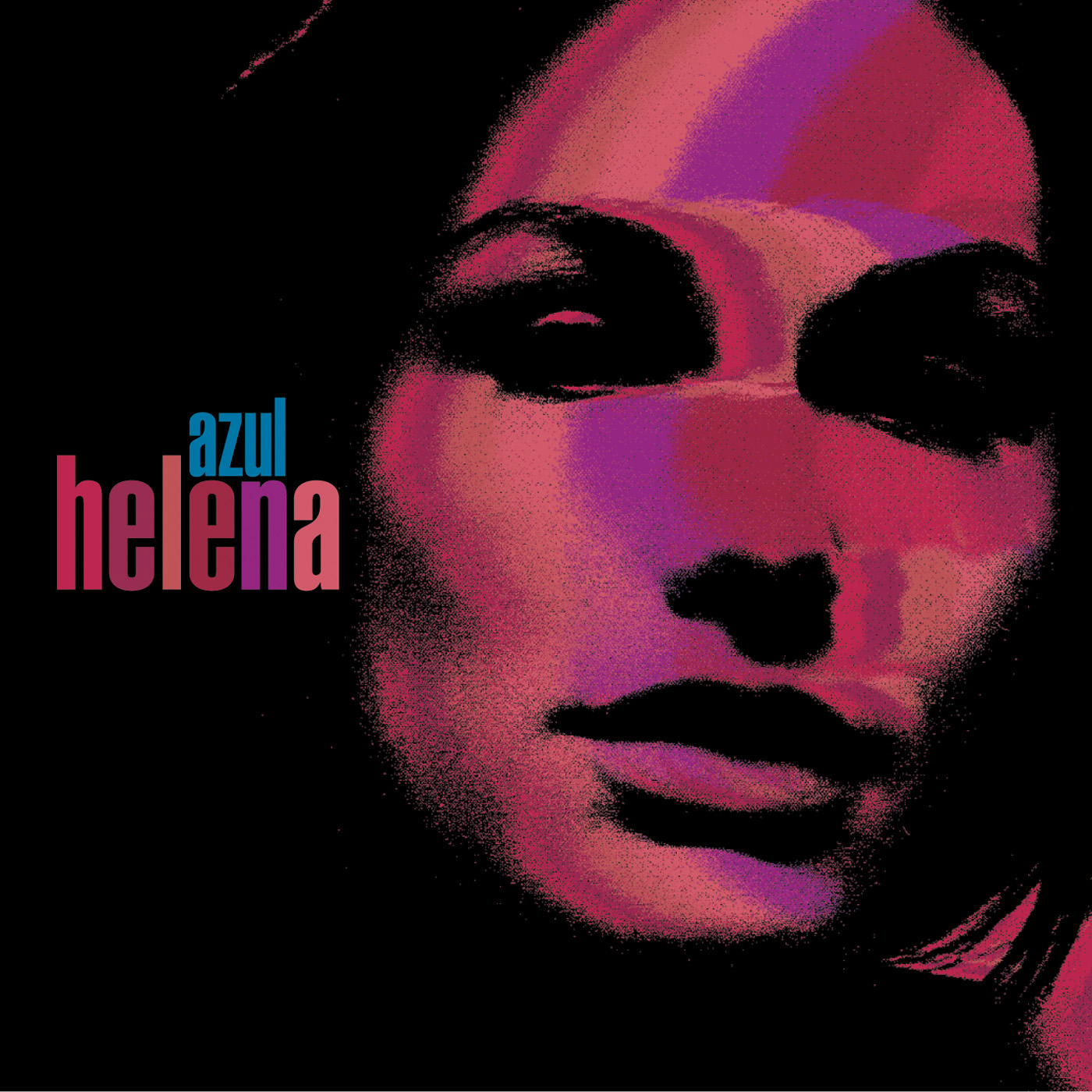 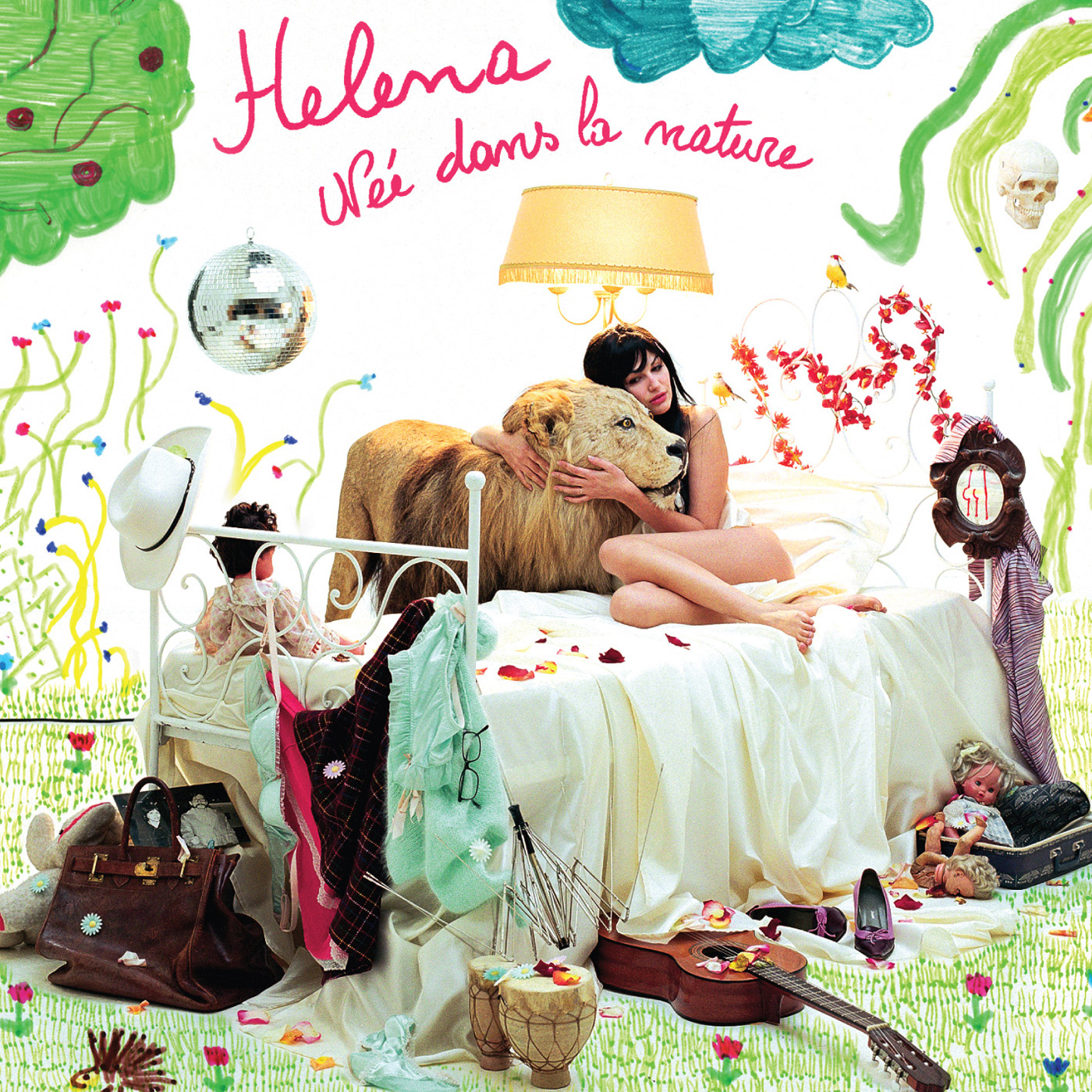 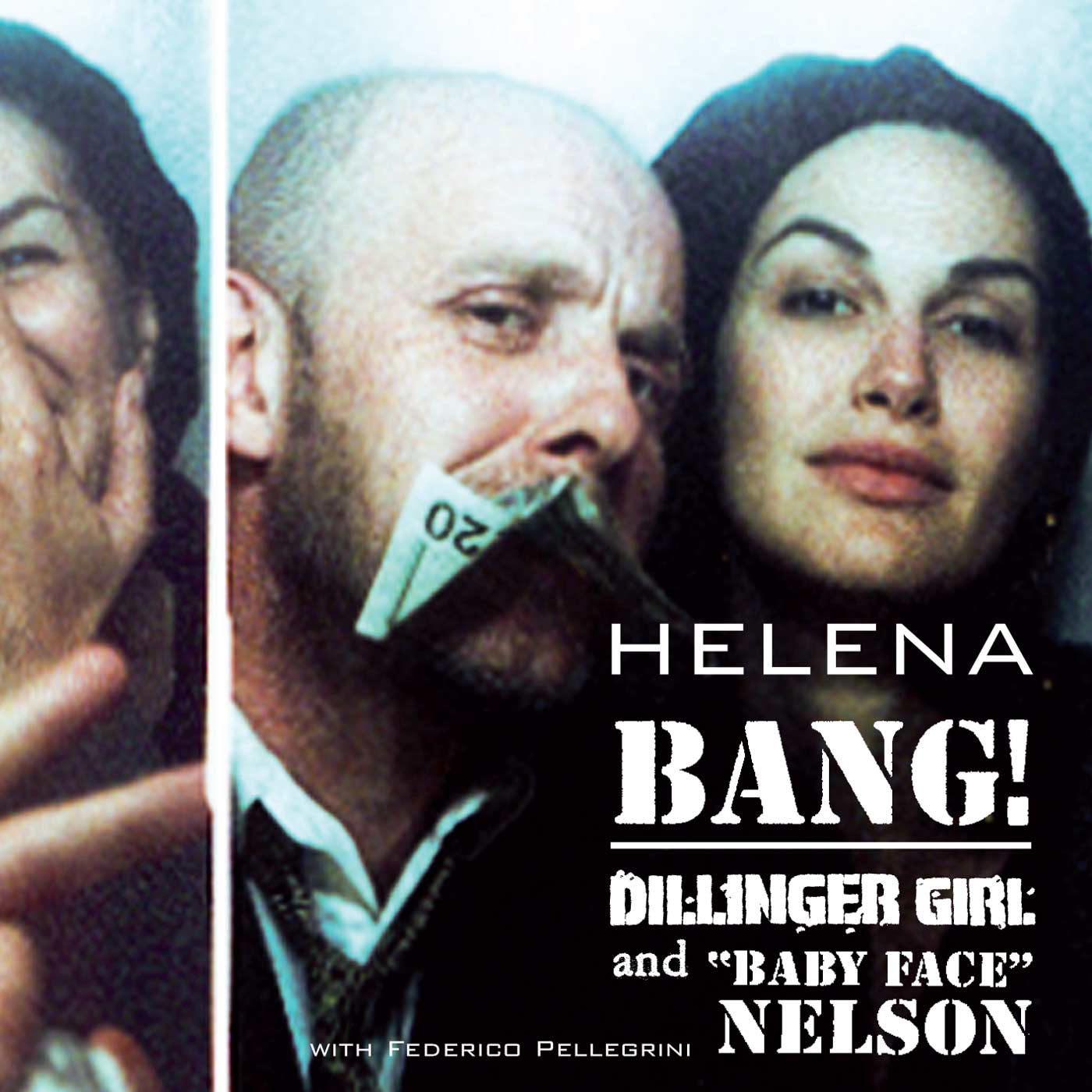 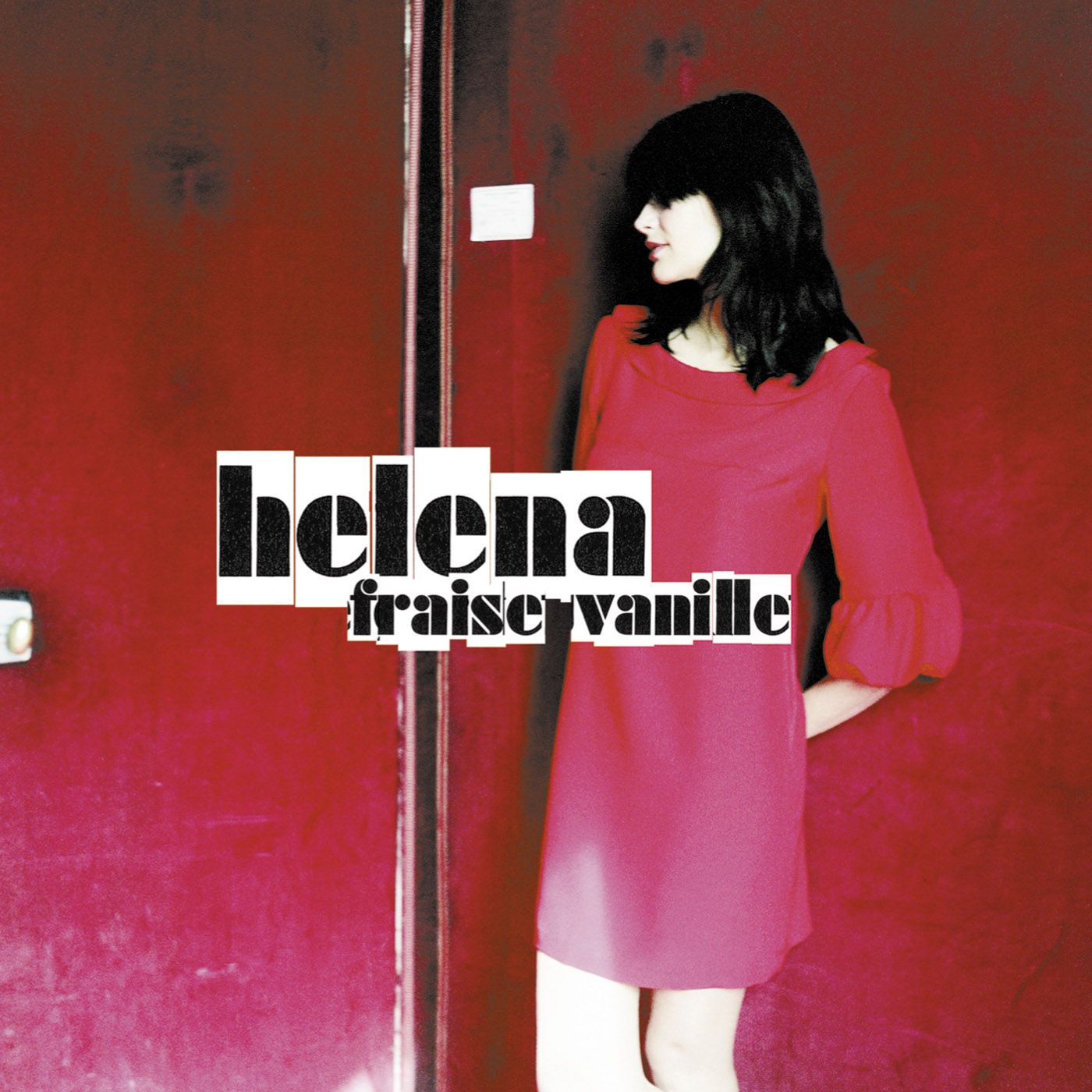