The Opposite of Time 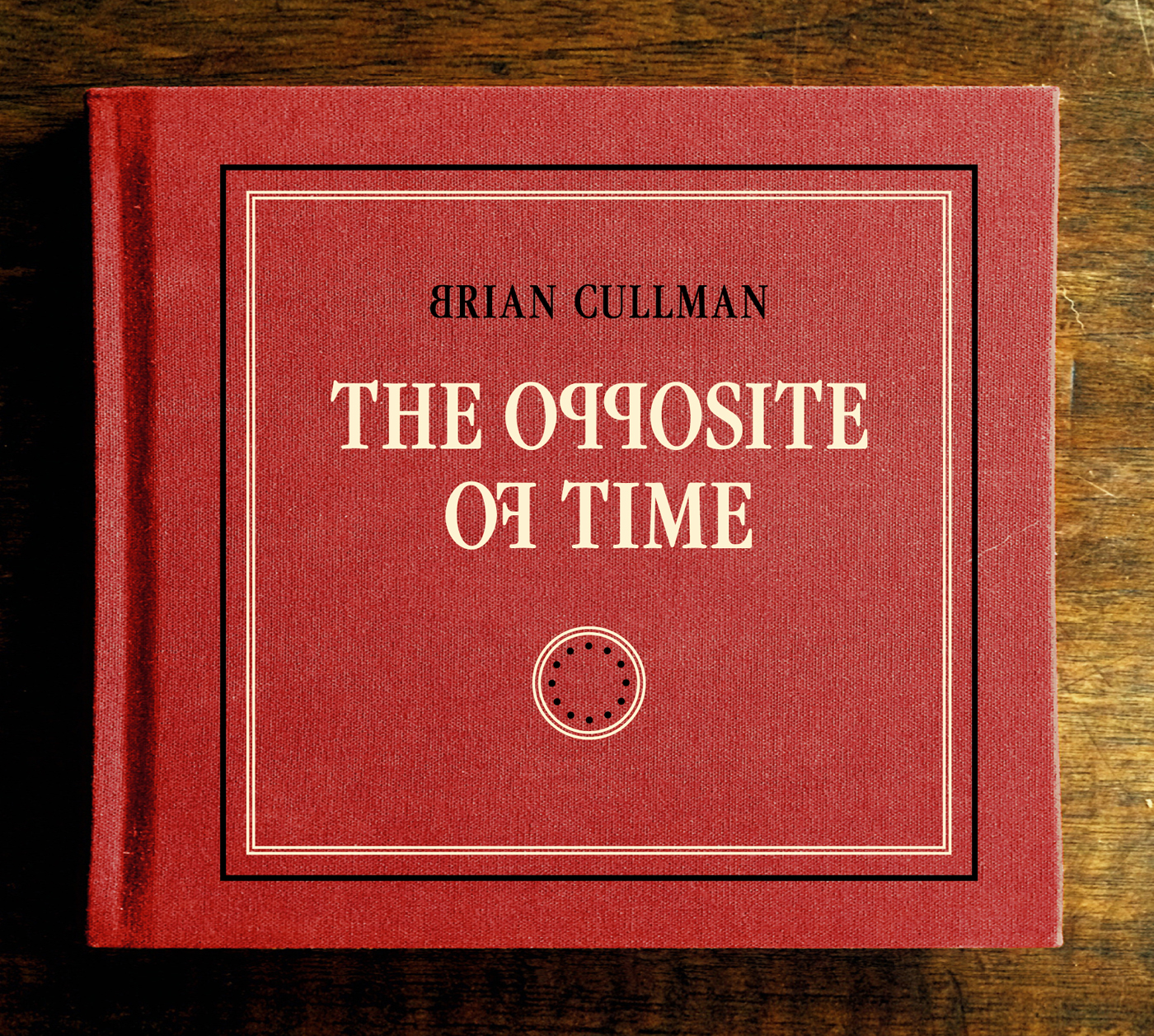 Brian Cullman grew up in New York City with a radio glued to his ear and a passport tight in his fist. Over the years, that radio has gotten larger as the world has grown smaller, and he has been a frequent explorer of the worldâs hidden musics, from Iran to Senegal, from Morocco to Trinidad, before coming home to his new album The Opposite of Time. Thereâs a long and tangled history behind the album that belies the ease and naturalness of the music, one that takes in years of bumping into and working with some of the most interesting musicians of the late twentieth and early twenty first century. 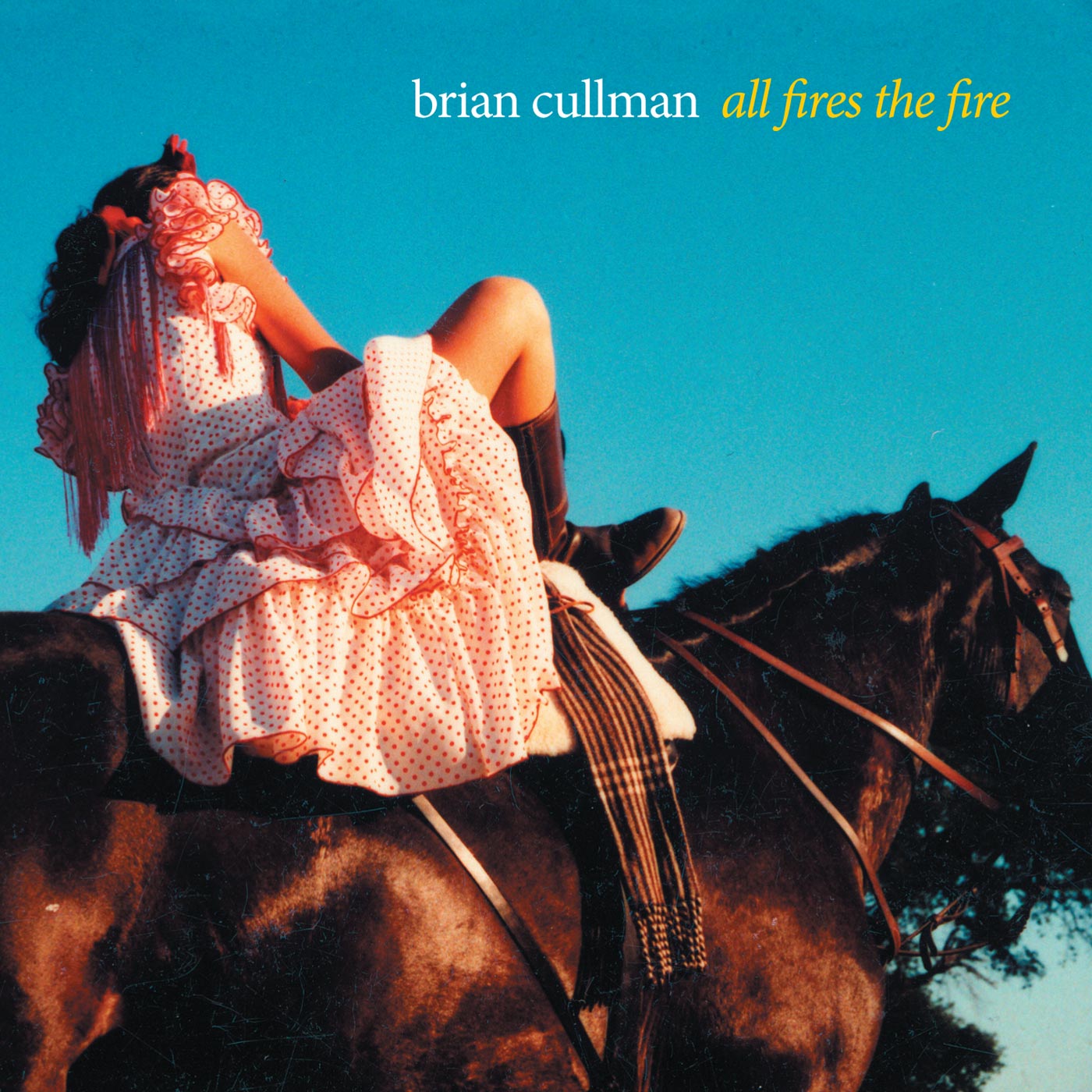 All Fires The Fire 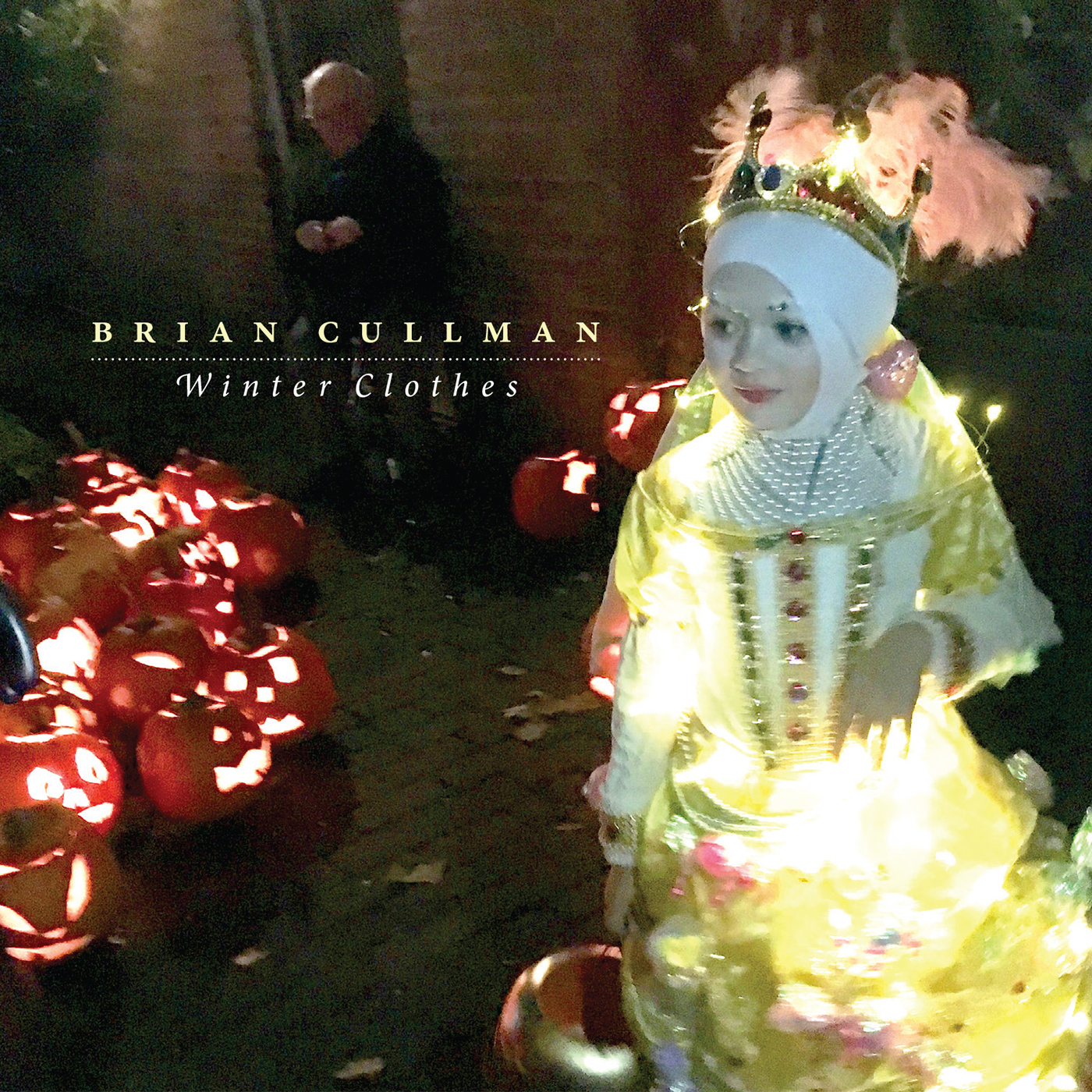