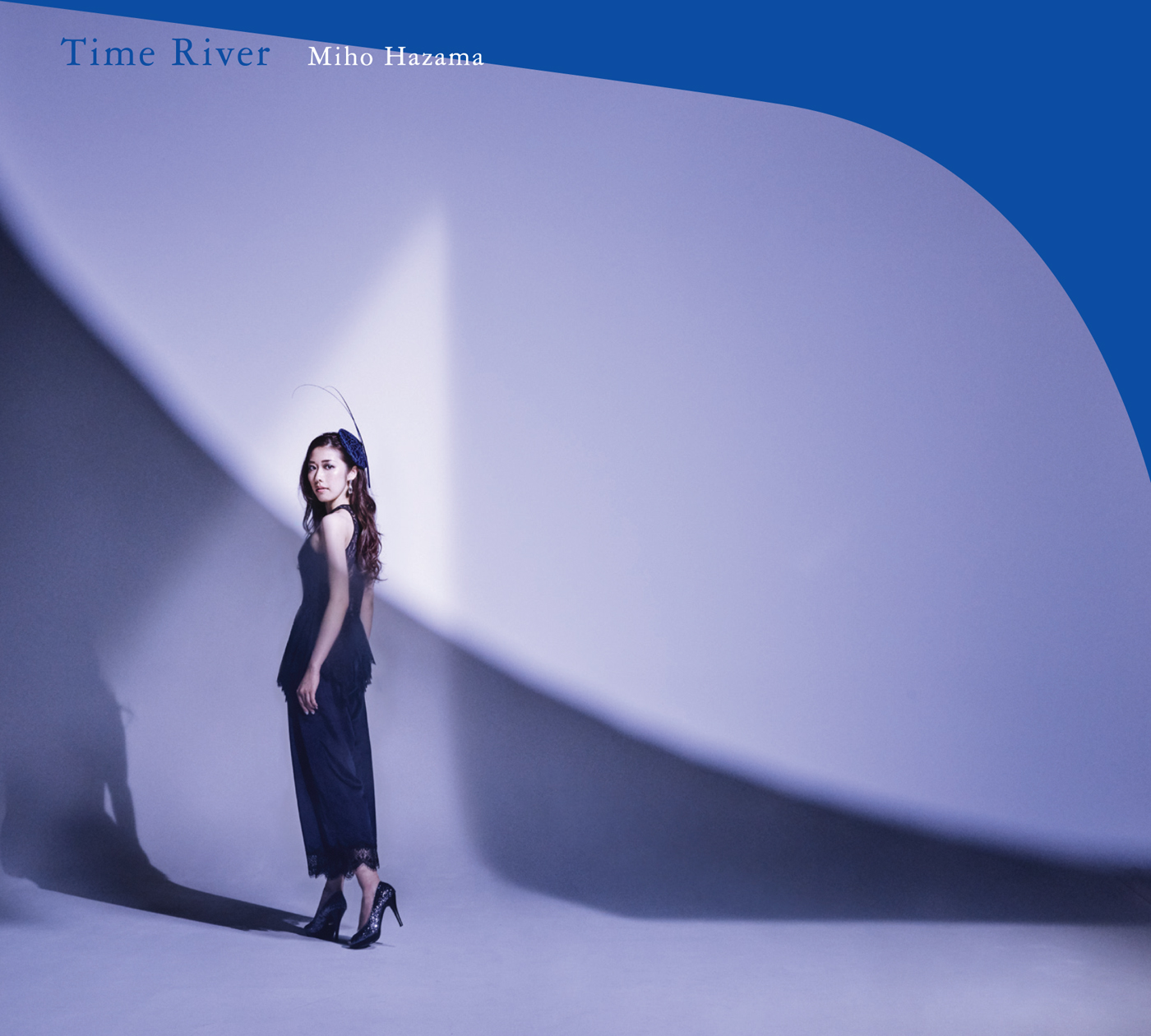 On her knockout debut album, Journey To Journey, composer/arranger/pianist Miho Hazama marked the transition from the world of academia to the stages and studios of New York City, her native Tokyo, and the wider world. Three years later, she returns with Time River, a gorgeous and absorbing new album that explores the way that the intervening years have both seemed to fly by rapidly but also contain multitudes of experience.

Due out in the U.S. on October 2 via Sunnyside Records, Time River continues Hazamaâs work with her distinctive 13-piece band m_unit, a hybrid of jazz big band and classical chamber ensemble, allowing the composer to draw upon the entire breadth of her influences. In addition, the band is joined by accordionist Gil Goldstein and saxophonist Joshua Redman for memorable guest appearances. The album features eight striking Hazama originals along with an unexpected arrangement of âMagdalena,â a song by the prog rock band A Perfect Circle.

Hazama says that the albumâs title, and inspiration for its title track, came from the fact that at the same time that three years felt like an exceedingly long time to take between albums, time nevertheless flowed by like rapids in a river with her busy schedule, split between leading her band in New York City and playing and arranging for TV shows, movies, commercials, and other artists in Tokyo.

âThere were moments when I was wondering if time was going forward or backwards or stopped,â Hazama recalls. âIt was as if I was standing still and everything else was going by really fast or slow. I found that the time conflicts between myself and everything else were really interesting, so I wanted to describe that feeling through music.â

The title track features sax great Joshua Redman on both soprano and tenor over the course of the pieceâs ten minutes. As a composer and bandleader, Hazama had long admired Redmanâs work as a former member and director of the SFJAZZ Collective, as well as a frequent headliner at Japanese jazz festivals that sheâd watched on television. âIâve always loved his playing,â she says, âso it was like a dream come true that he played one of my compositions.â

A modern bandleader/arranger canât help but be influenced by the work of Gil Goldstein, whose work stretches from the Gil Evans Orchestra to recent collaborations with Bobby McFerrin and Esperanza Spalding. Hazama was particularly taken with Goldsteinâs arrangement for Michael Breckerâs 2003 chamber-jazz album Wide Angles, but it was a YouTube clip of his accordion concerto âA World Accordionâ that inspired her to reorchestrate âUnder the Same Moonâ for him.

That piece centers around a singable melody worthy of a pop song, a factor that Hazama has been bringing into greater focus in recent years. As a pianist, sheâs drawn to working with harmony, a fact reflected in the deep, colorful palette she wields in her arrangements. But sheâs also captivated by strong melodies, a fact that explains the seemingly out-of-place presence of pop and rock songs on each of her releases. Last time out, it was Lady Gagaâs hit âPaparazzi;â as a follow-up she sought a non-jazz tune that nevertheless offered somewhat more complex material to work with.

She settled on âMagdalena,â which sheâd come to know through high school friends in Tokyo who played in a Tool cover band. A Perfect Circle is Tool frontman Maynard James Keenanâs side project, which made finding the song tricky as the title and even the band that played it had escaped her memory in the years since high school.

âCityscape,â like âUnder the Same Moon,â is a piece dating back to the days before Hazama moved from Tokyo to New York to study at the Manhattan School of Music. The joyous âDizzy Dizzy Wildflowerâ was inspired by African dance music, while the curiously titled âAlternative universe, was that real?â is a short interlude meant to bridge the two different worlds represented by the first several pieces and the more classical works that follow. 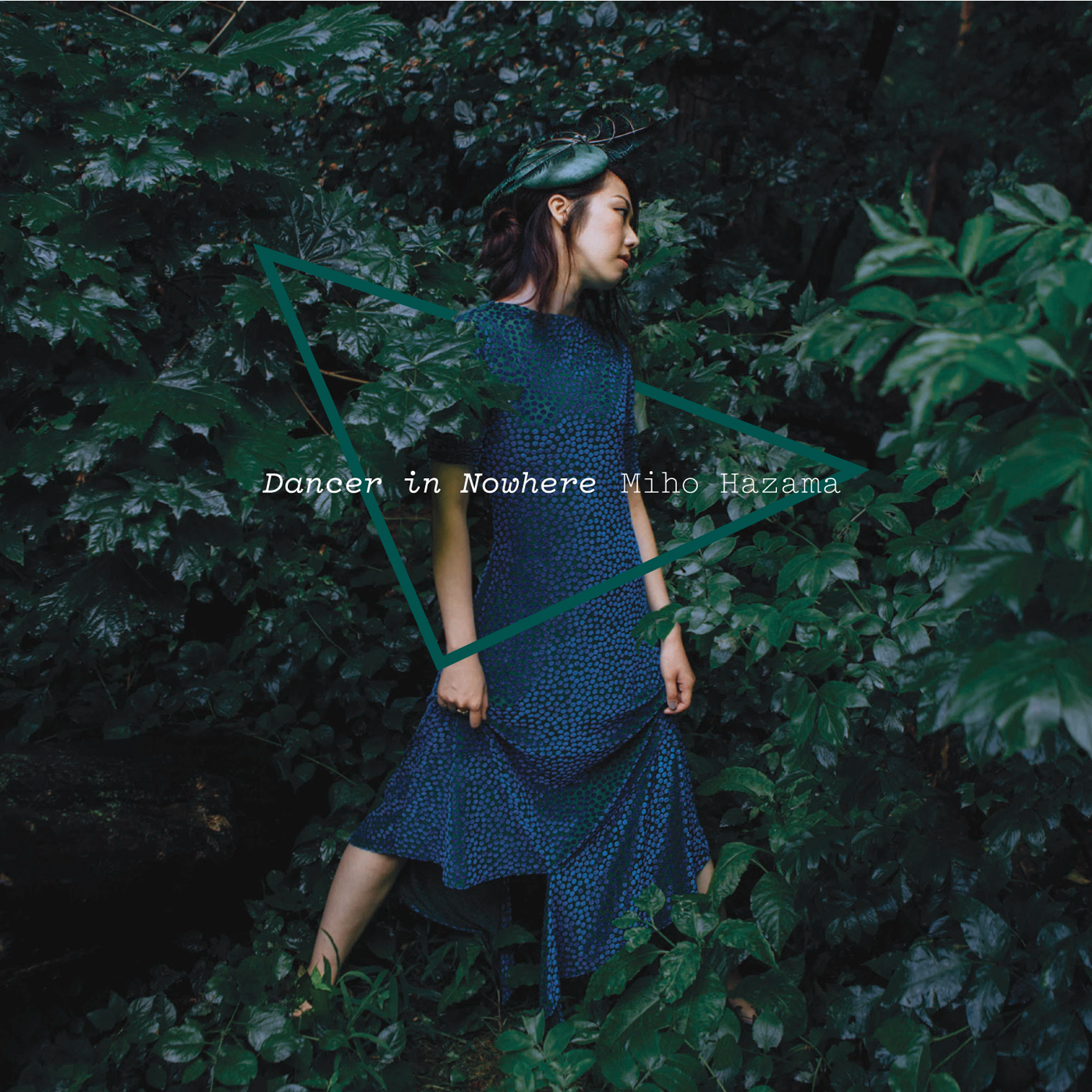 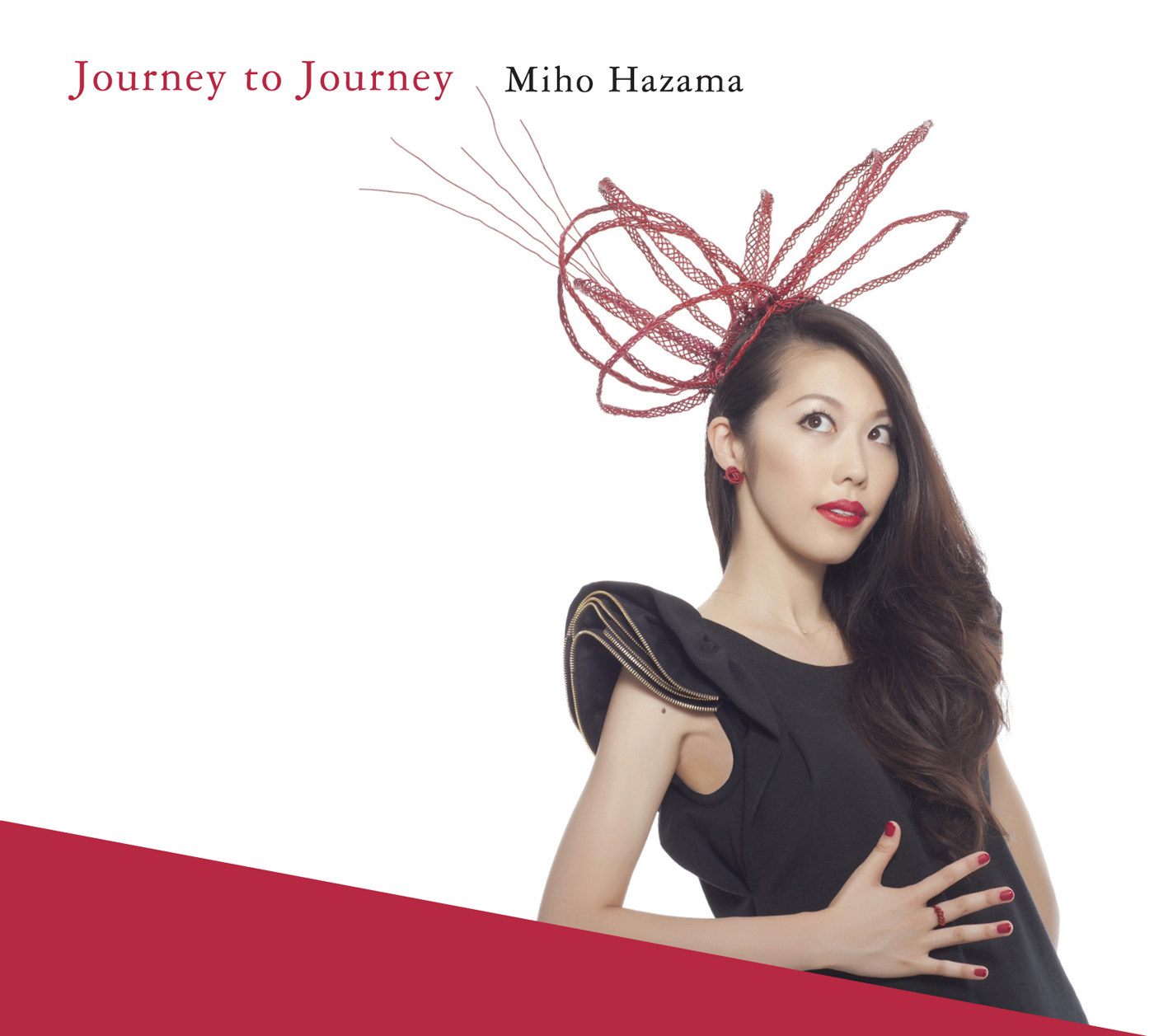 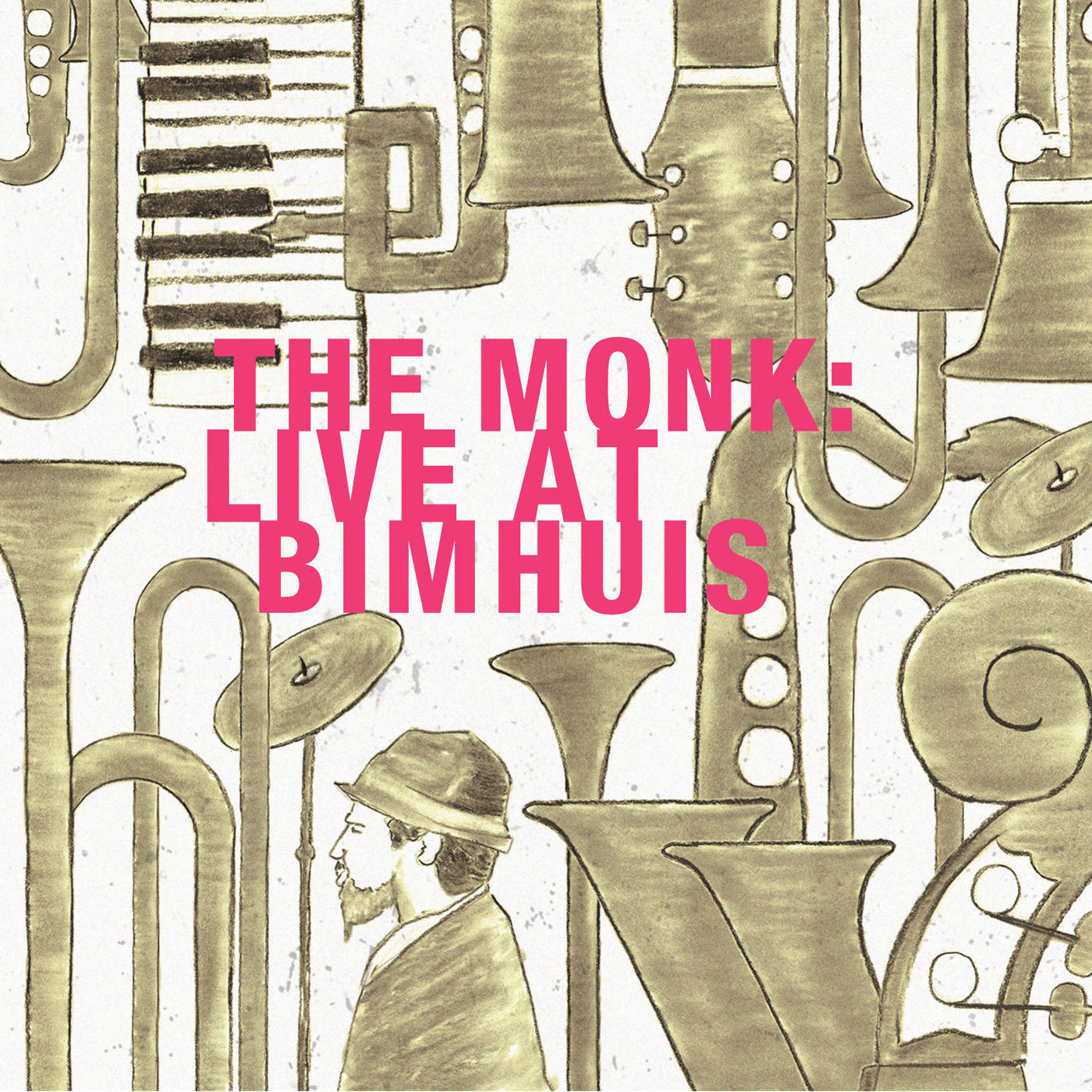 The Monk: Live at Bimhuis