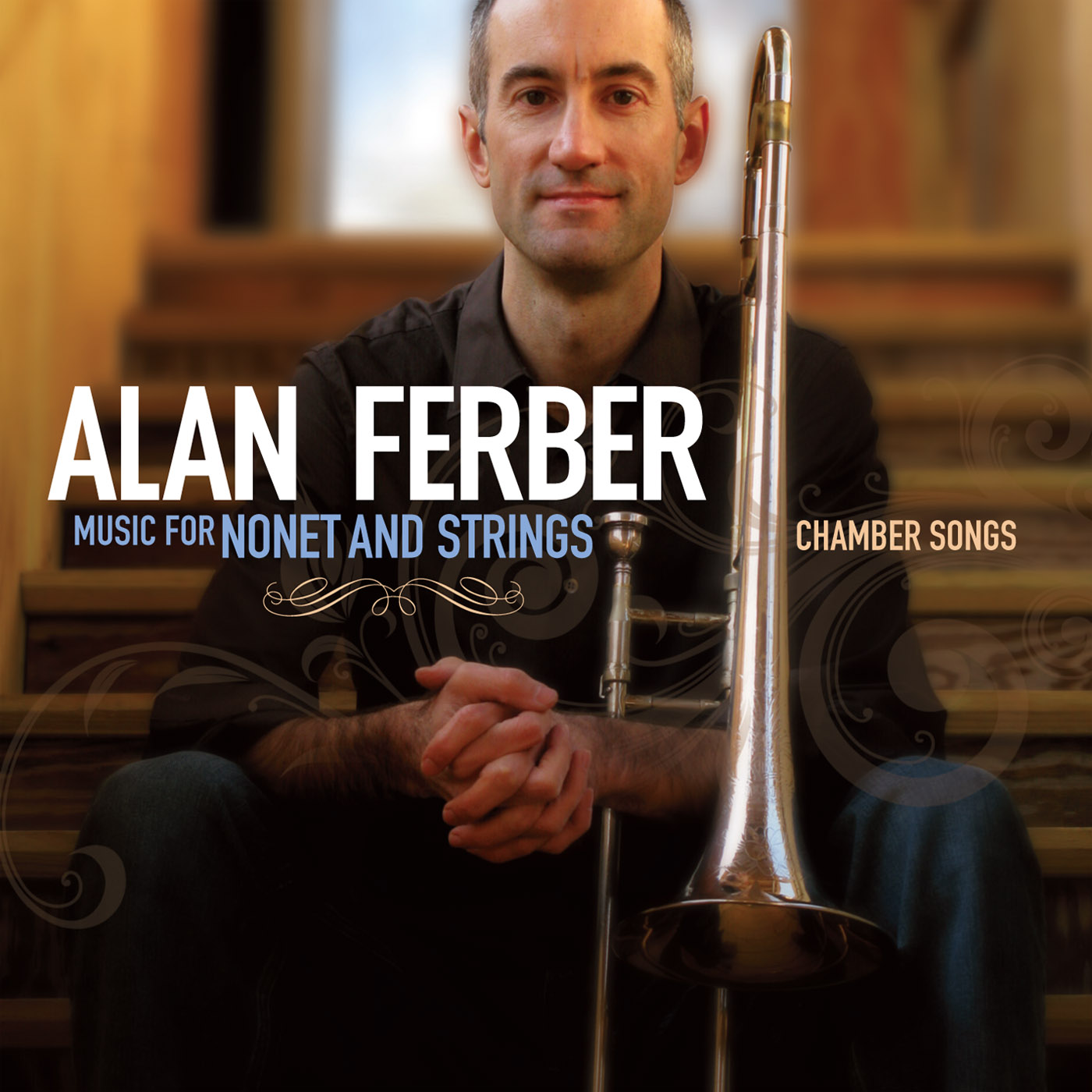 The nonet format holds a special place in jazz.
The format produces the wide array of voices and colors of a big band, while maintaining the tight, quicksilver unity of a small ensemble. Miles Davis and Gil Evans put the format on the map with their historic 1948-50 Birth of the Cool recordings. The Oakland, CA-born, New York-based trombonist/composer/bandleader Alan Ferber â one of the sceneâs most in-demand session players, as evidenced by his work with Charlie Hunter, Kenny Wheeler, and Diana Krall â has advanced the nonet forward into the twenty-first century with his own nine-piece aggregation. His Sunnyside debut, Chamber Songs, is his latest installment in the evolution of the genre, with the augmentation of strings, inspired by his cellist wife.
The nonet, featuring tenor saxophonist John Ellis, guitarist Nate Ratley, and bass clarinetist Douglas Yates, and augmented by a fluid and formidable string ensemble conducted by J.C. Sanford, unveils nine selections that sonically symbolize a true marriage of notes and tones in complete harmony.

Thomas Conrad's appreciative review in the June 2010 issue of JazzTimes.

Very nice review by John Ephland in the September 2010 issue of DownBeat.

Speak French? Check out the review in the Oct. 2010 issue of Jazz Magazine. 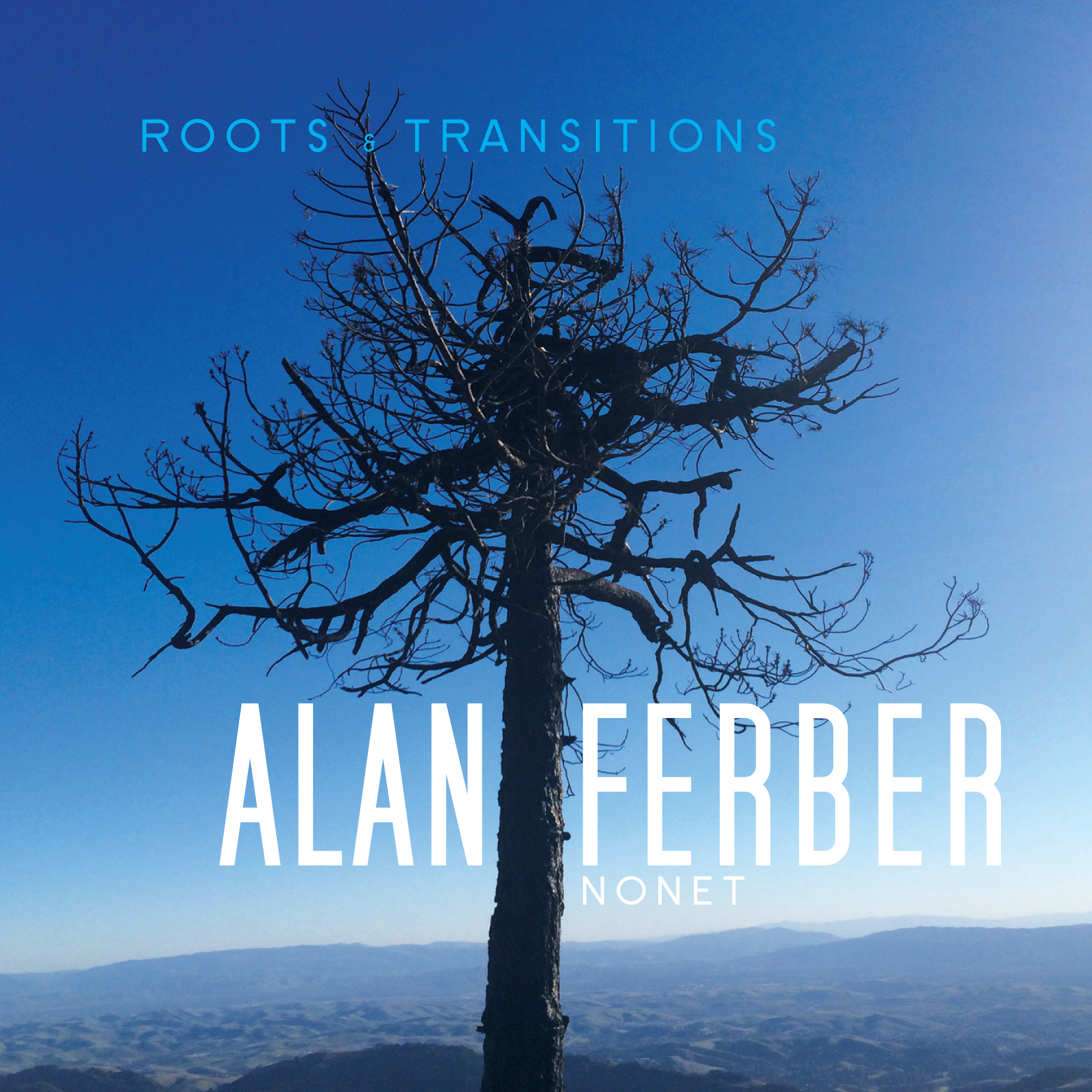 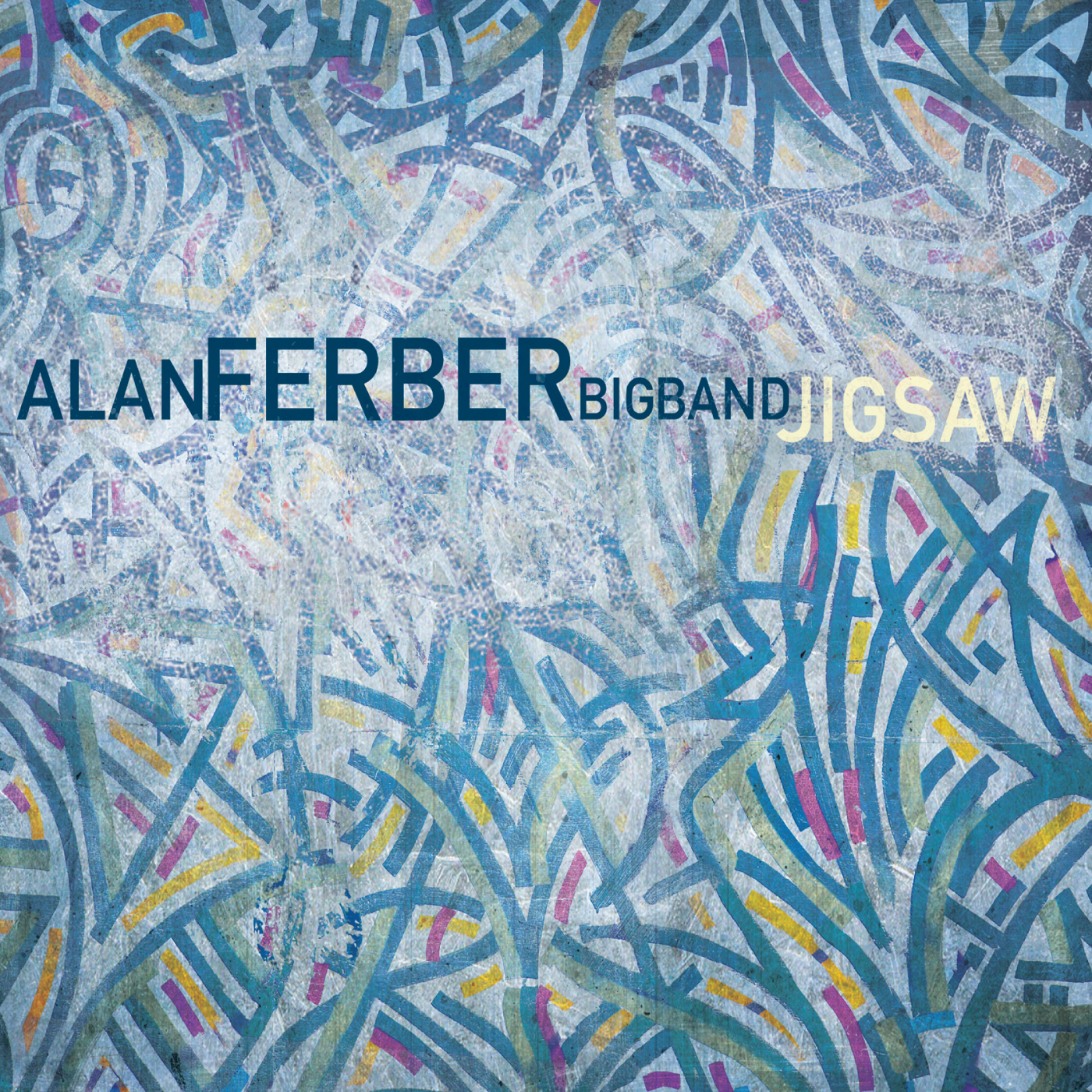 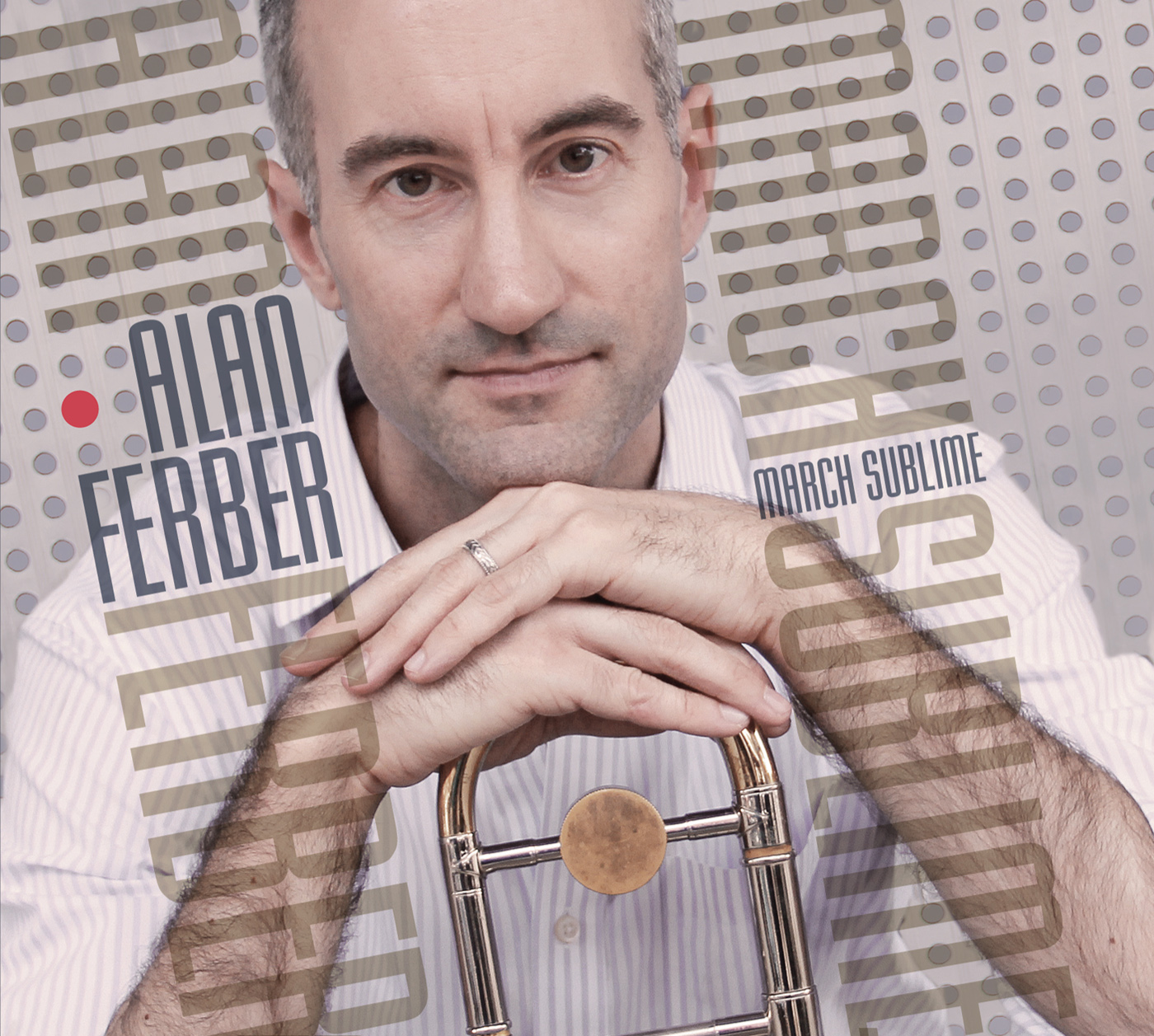