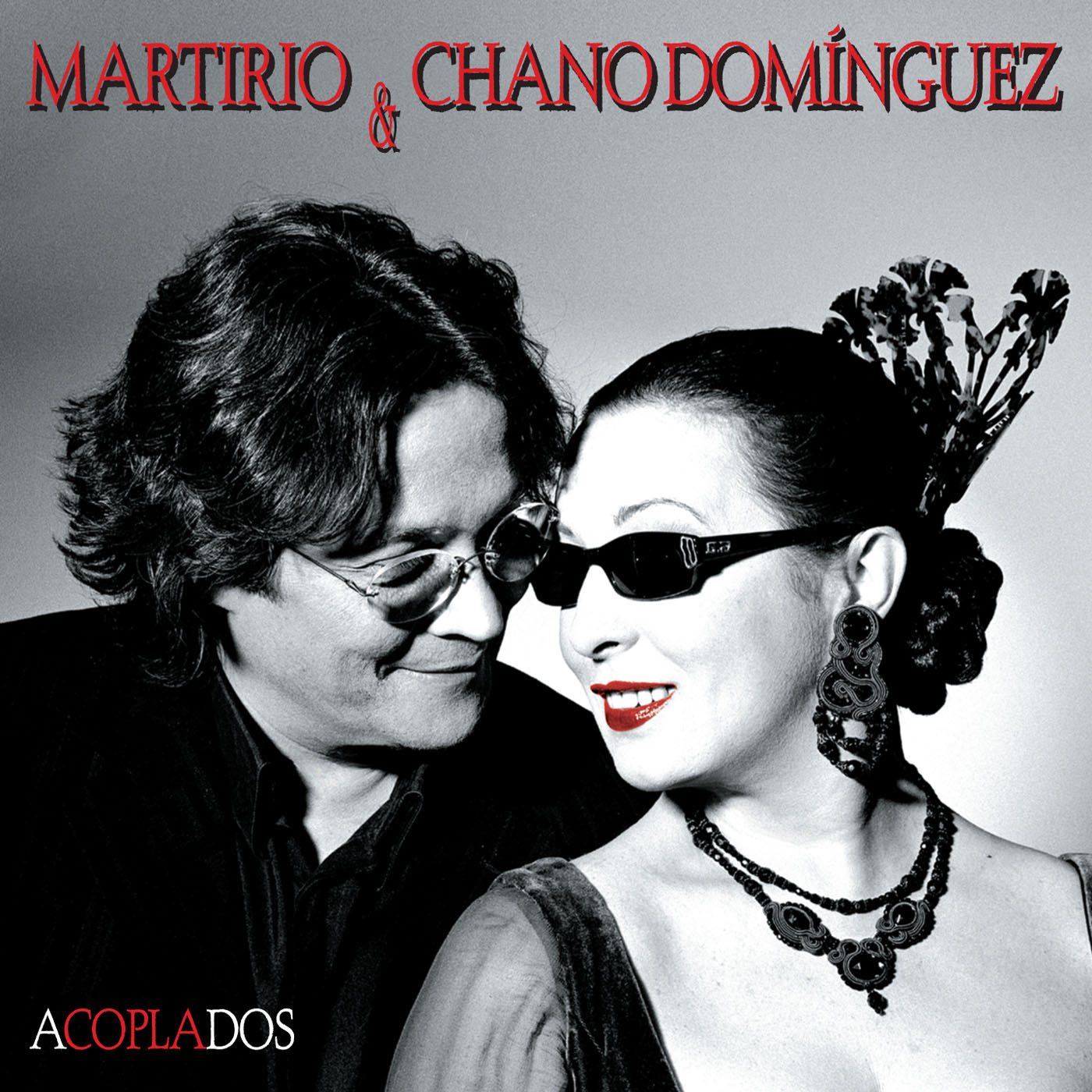 Without forsaking whatsoever its original meaning, the copla, through the voice of Martirio, has acquired a new air, a new form of expression and, most importantly, unquestionable veracity. In addition, the piano and musical creation of Chano DomÃ­nguez would appear to have arisen from the very essence of the copla. Today, in this register, the gamble is riskier but the result more rounded. From that experience a trace of an unknown and attractive musical form remained which now sets out and develops a whole range of creative possibilities.
The Jazz language of the trio formed by Chano DomÃ­nguez, George Mraz and Guillermo McGill comes from each of the coplas, not in some kind of random manner, but rather intentionally from their respective melodies. As with Flamenco, Jazz music combines easily with everything it comes into contact with, whether this is down to feeling, the ductility of its forms or sensory binding. And this is all done very naturally and elegantly, like recovering the lost echo of something which has always existed but, paradoxically, has remained hidden. However, this is not an easy task.
It is not about parodying or adorning with predetermined rhythmic or harmonic structures the design of the guest melody, but rather exploring its centre and understanding the strength that makes it beat. Maybe this is the only way possible or at least the most honourable, of creating fusion. This is a Jazz which conjures up the south, from the rhythm of Andalusian speech which, despite basically responding to the orthodox standards of the tradition, is also inseparable from the roots of the copla and Flamenco art, both from a point of view of knowledge as well as the natural origin of its main characters.

Call it big band music with an accent or copla in a tuxedo, it's music with heart, swing and elegance.


If you don't know Copla, you'd be hard pressed to find a more dazzling or delightful introduction than this.

In the mid 80's she rescued the copla from the propagandist distortions it had suffered during Francisco Franco regime... 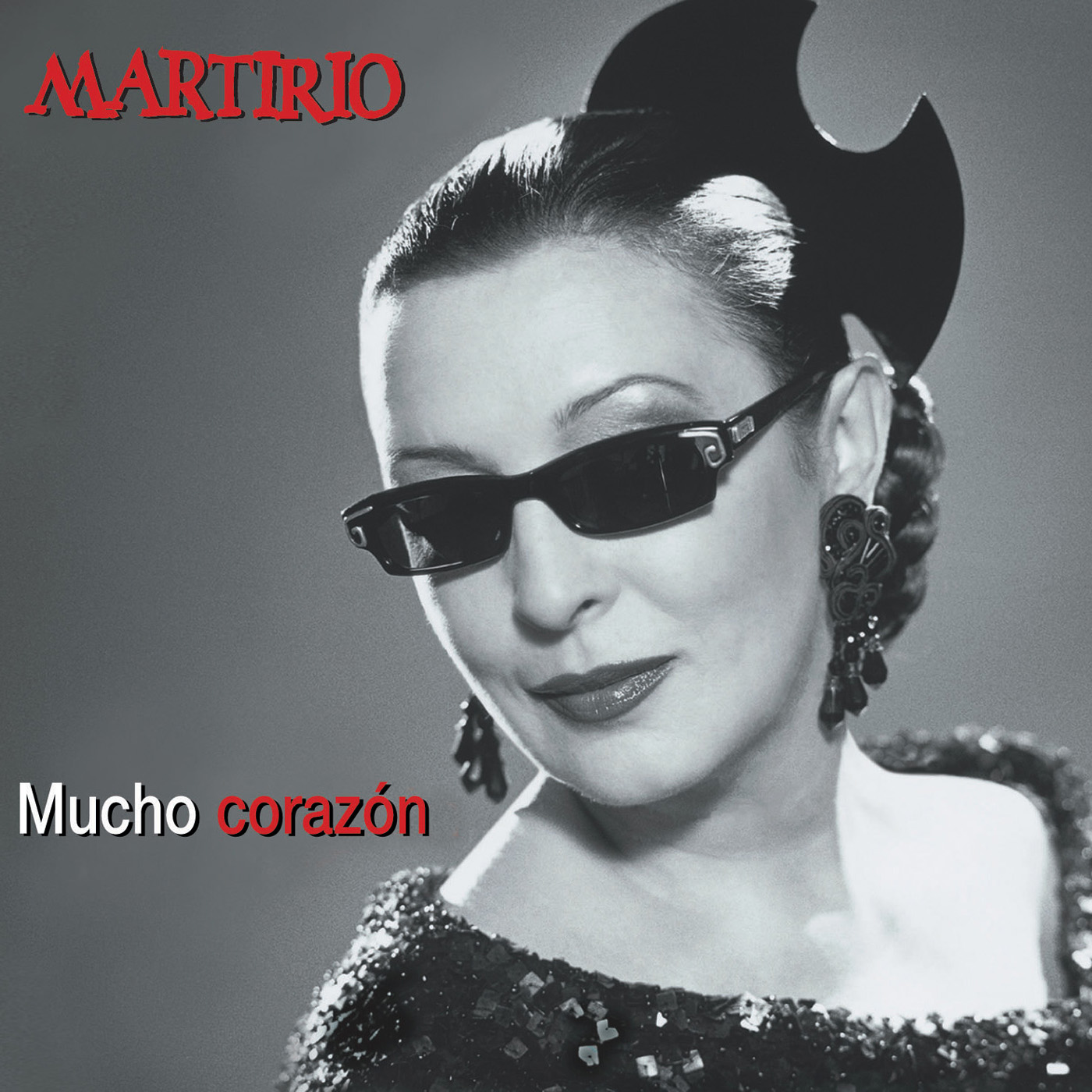 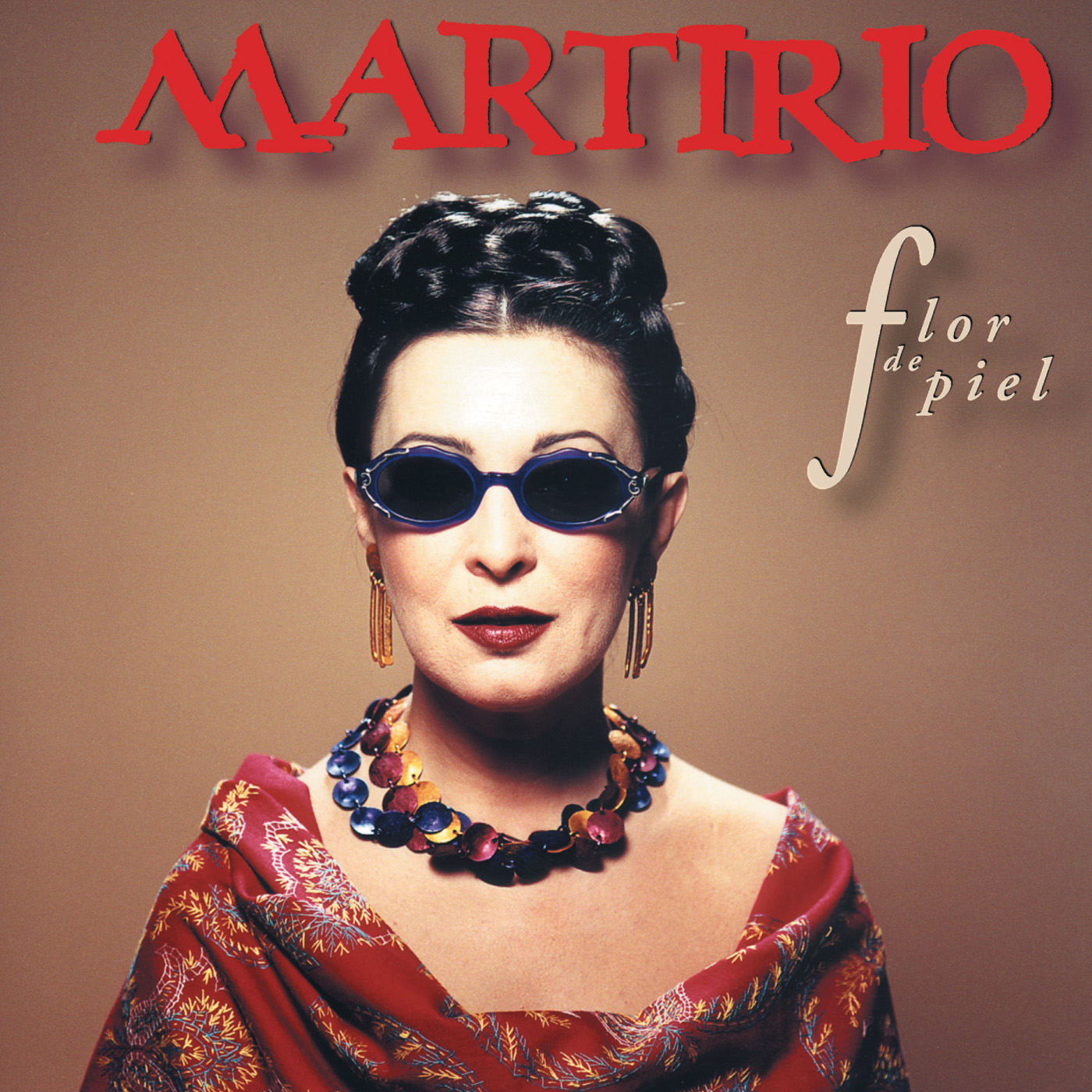 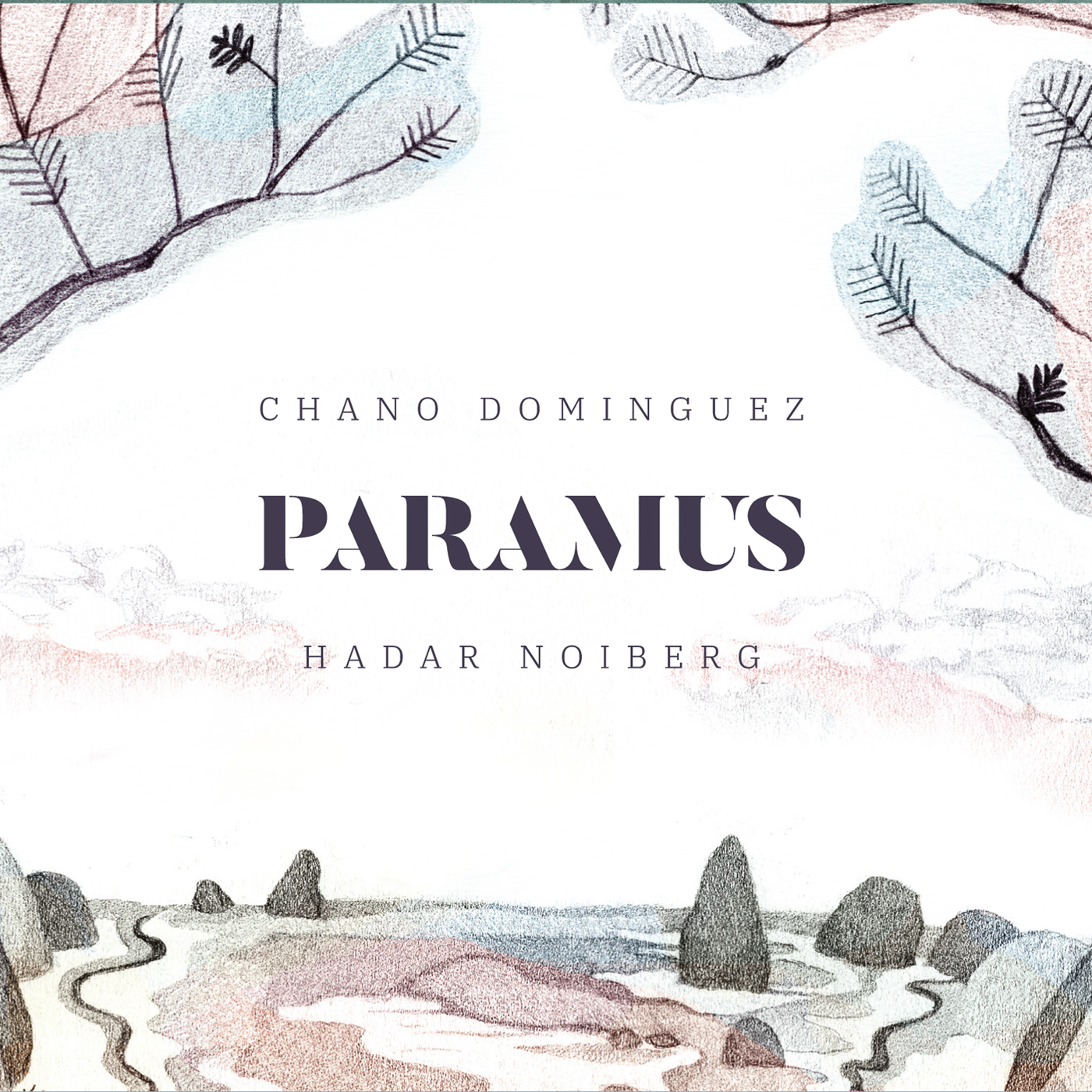 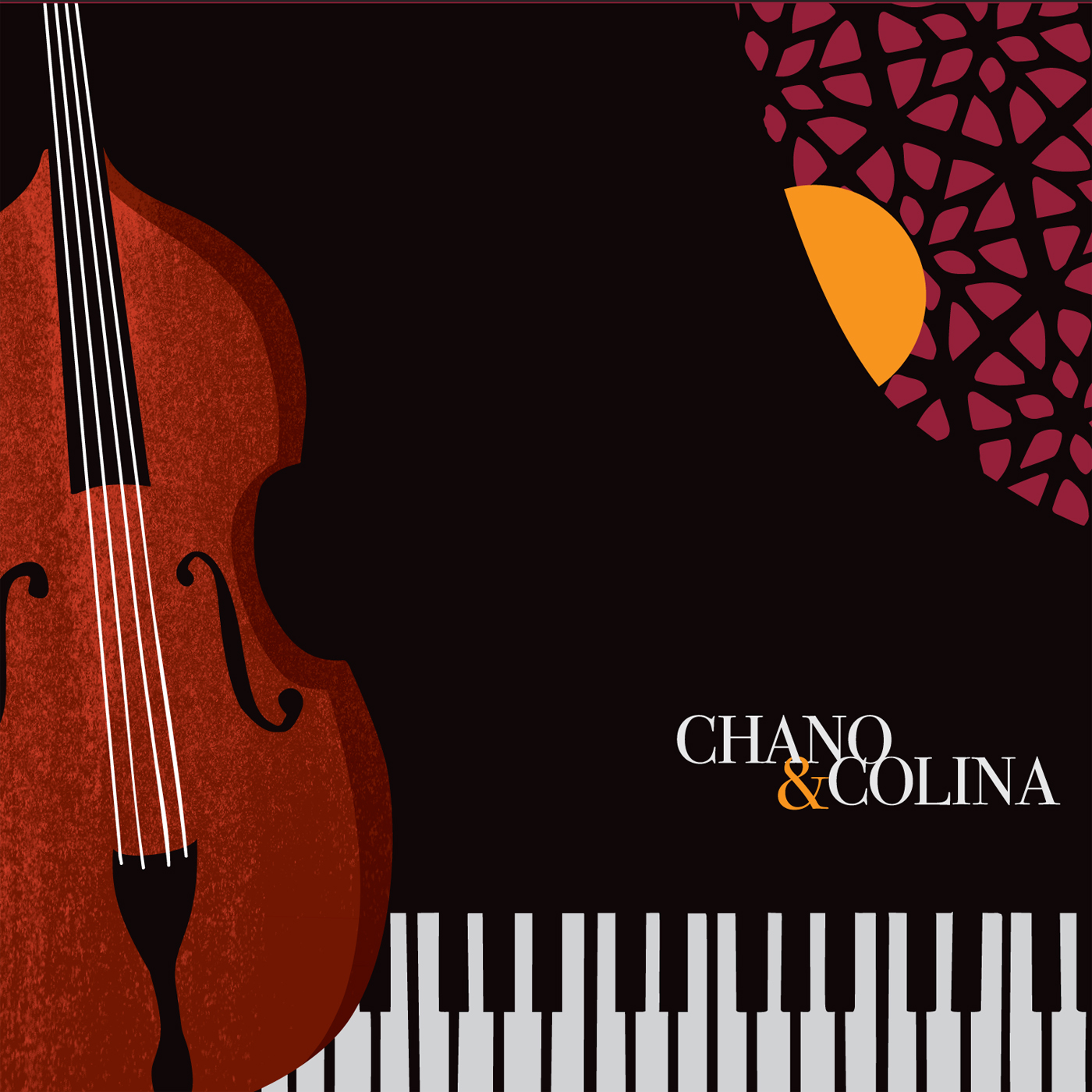 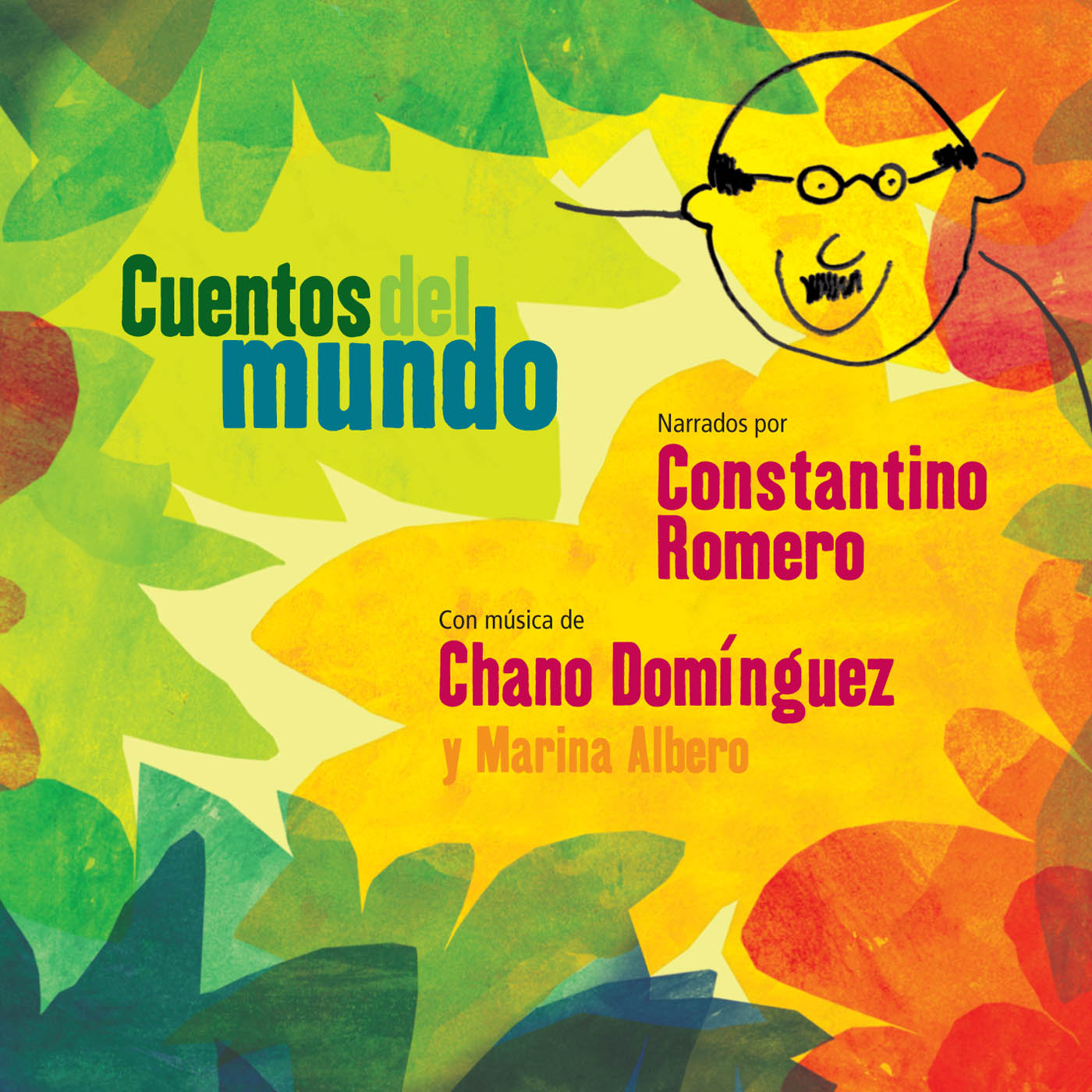 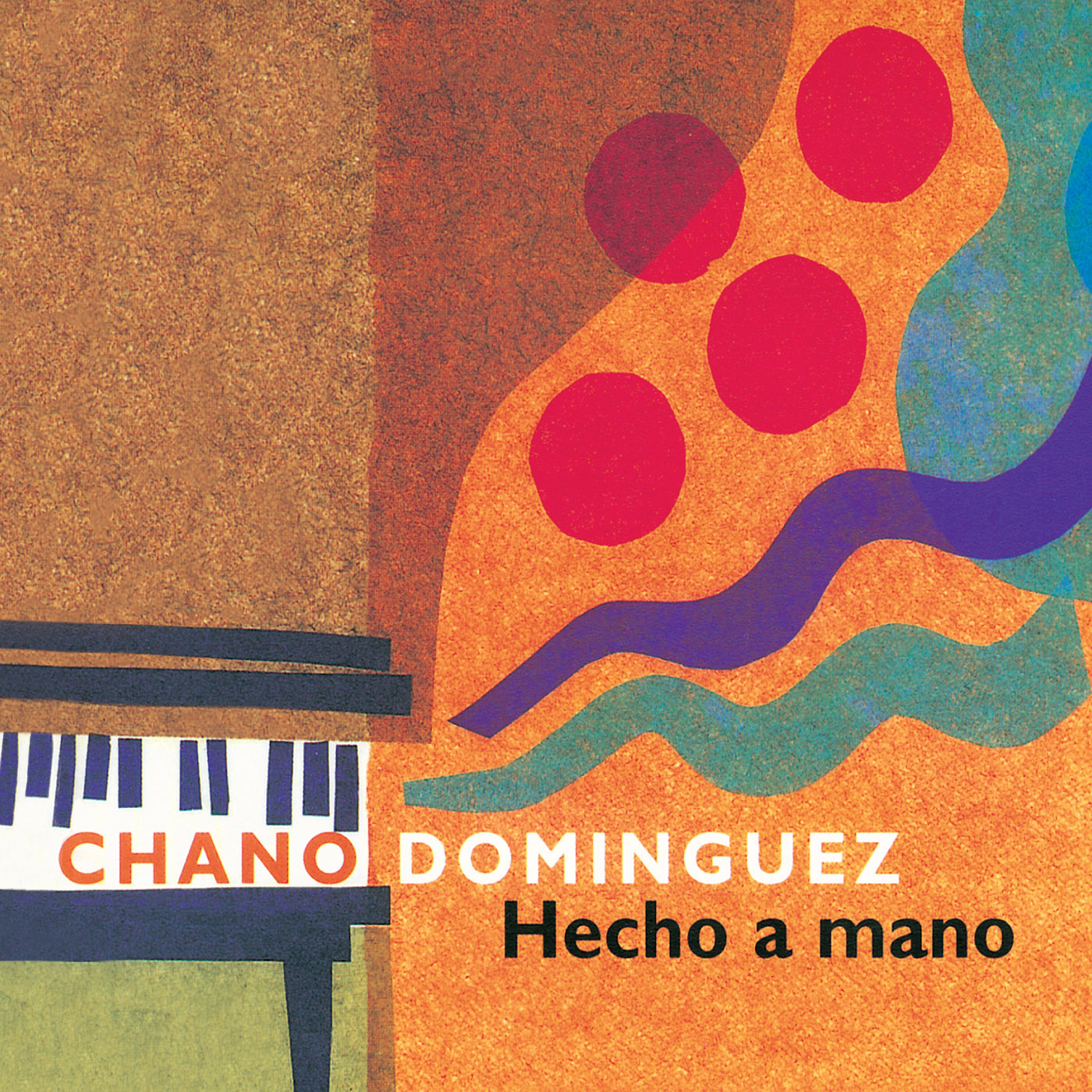 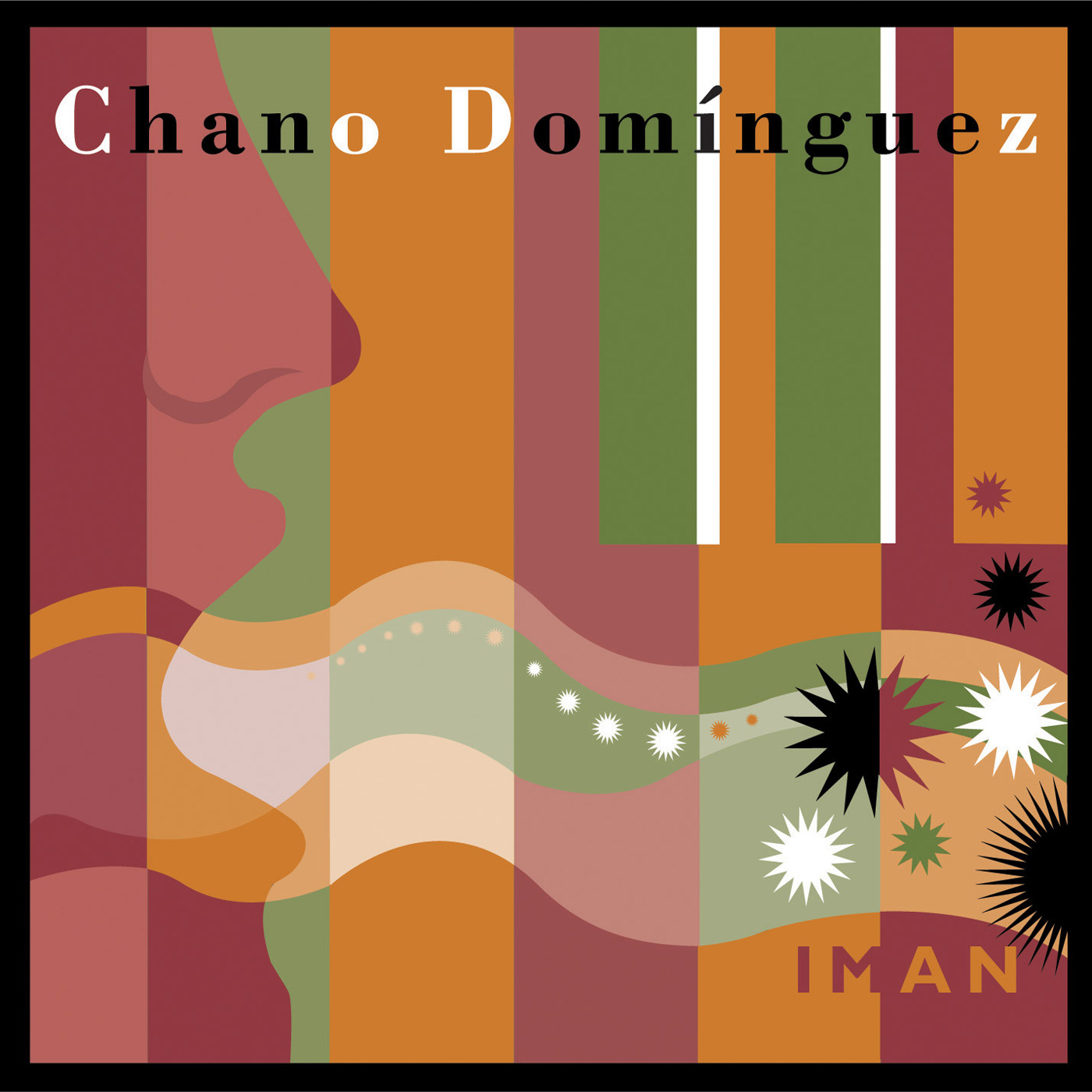 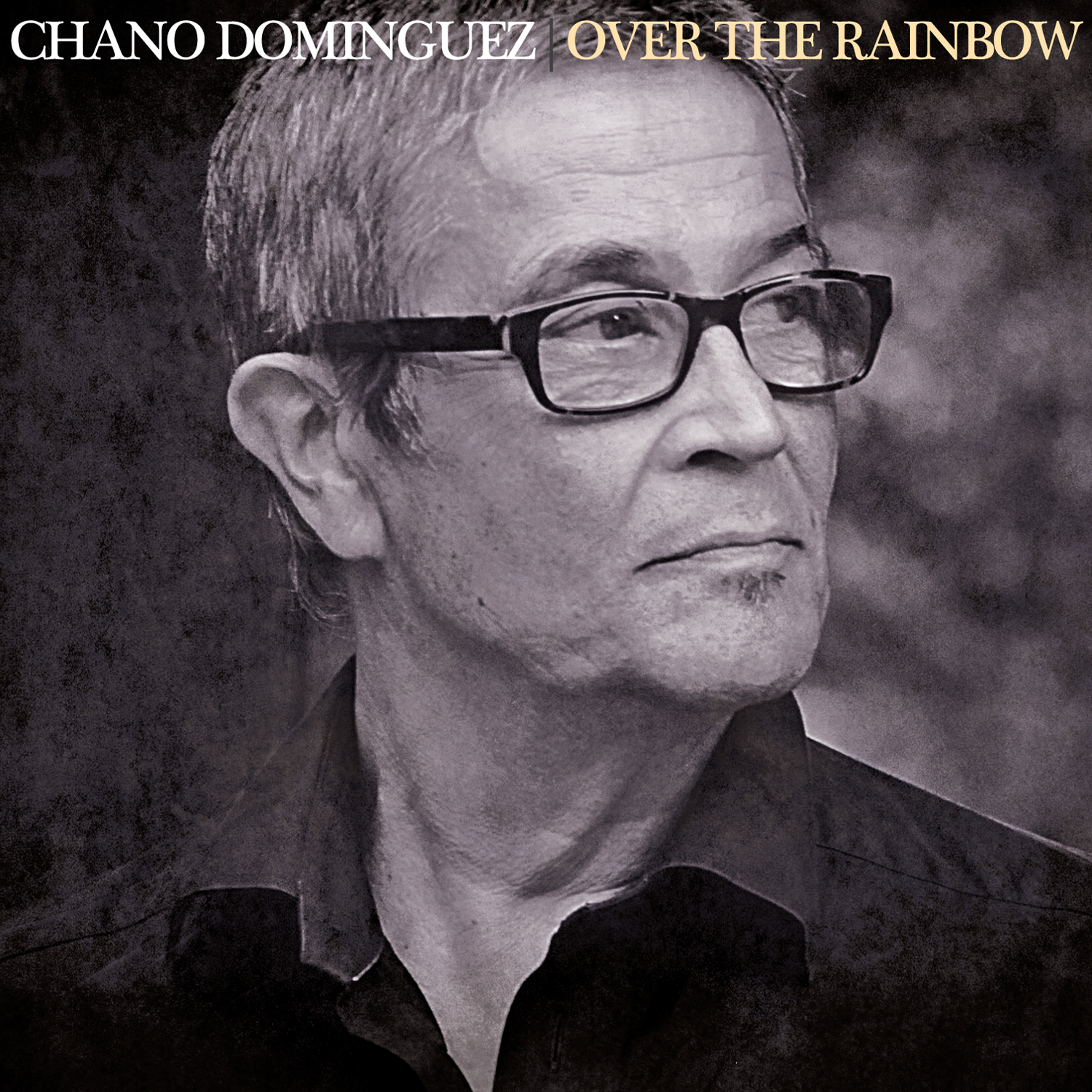