Nominated for the Latin Grammy (2013) as a classical composer at the age of 27, Rafael has a degree in Classical Composition and Brazilian Jazz Studies from UNICAMP (SÃ£o Paulo, Brazil). He has a Master of Music Degree in Studio Jazz Writing and a Doctorate of Musical Arts in Jazz Composition, both from the University of Miami. During his 5 years at the University of Miami, Rafael worked as a composer and assistant conductor at the Henry Mancini Institute receiving the ASCAP Foundation Henry Mancini Music Fellowship.

As a conductor, Rafael was one of five young conductors selected to participate in the Brazilian TV contest âPreludeâ for classical musicians, conducted many of the ensembles which have performed his works, and lead 4 ensembles to win graduate student Downbeat Awards: Henry Mancini Chamber Ensemble, Frost Recording Ensemble, Frost Salsa Orchestra, and Rafael Piccolotto de Lima Large Ensemble.

As a researcher, Rafael was a FAPESP fellow with the work: "The Brazilian BIG BAND â Samba compositions and arrangements by Nailor Azevedo (Proveta) for Banda Mantiqueira" and wrote "Blurred Distinctions; Beyond Third Stream â A Study in Composition of Confluent Hybrid Musical Styles: The Amalgam of Jazz and Classical Concert Music" as his Doctoral dissertation. 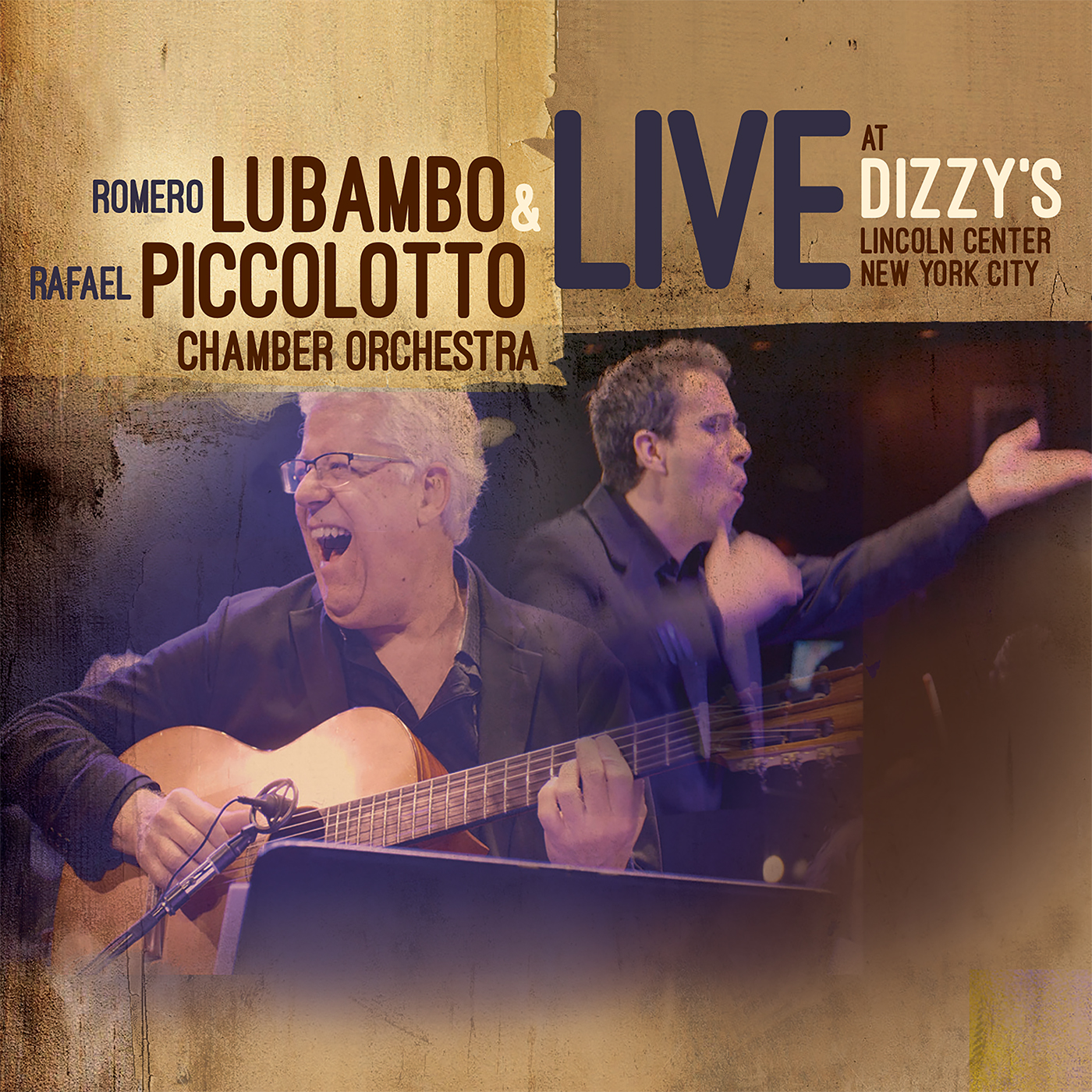