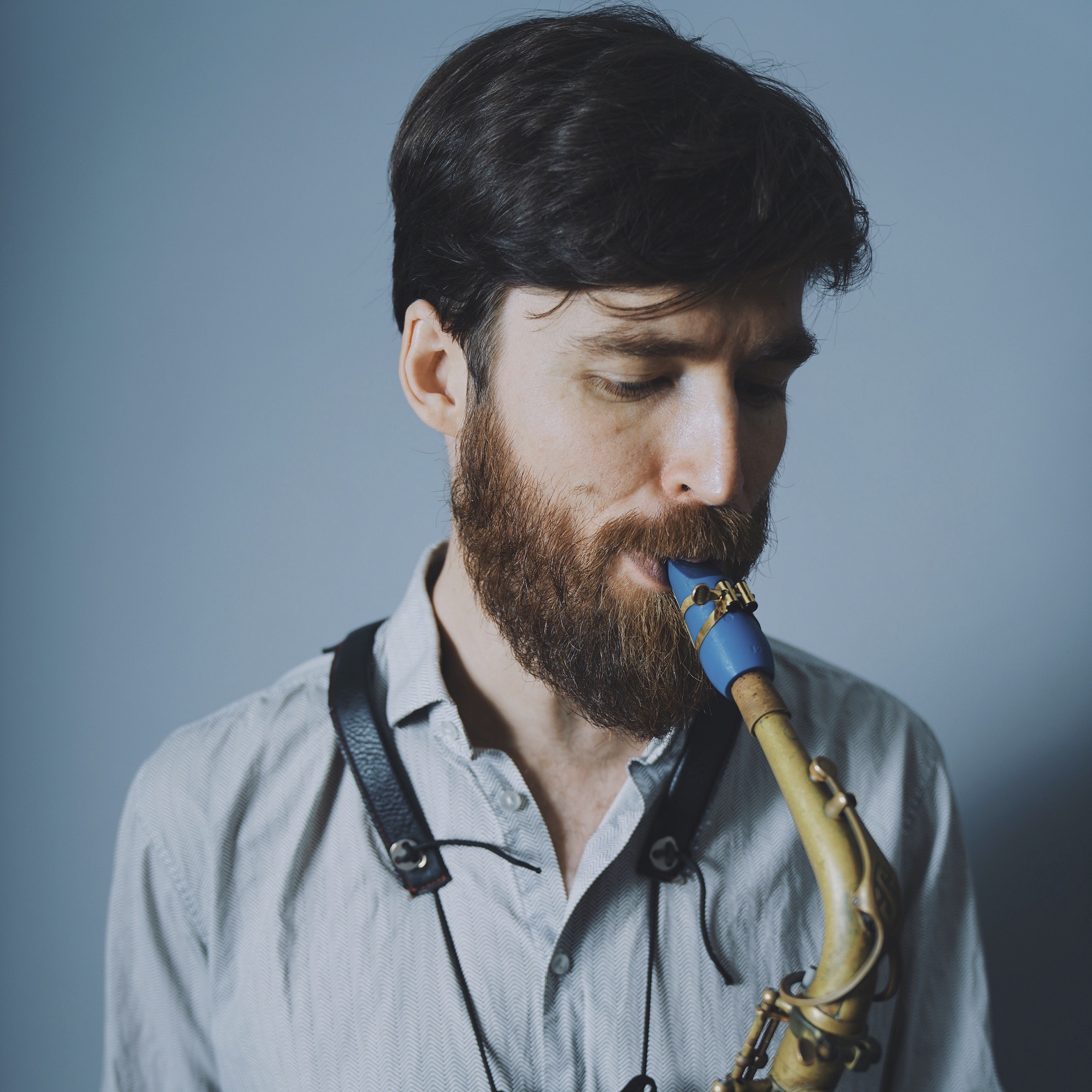 Brooklyn, NY based saxophonist Caleb Wheeler Curtis âlives at the junction of rigorous preparation and willingness to explore.â (Jazz Speaks) He appears on two GRAMMY Nominated albums by Orrin Evans and the Captain Black Big Band. His playing and compositions are informed by a constant searching, at times introspective, brash and melodic. In addition to band-leading, Caleb is a core member of Walking Distance (Sunnyside Records), Orrin Evans & The Captain Black Big Band (Smoke Sessions Records), Josh Lawrence & Triptych (Posi-Tone Records), Ember (Curtis+Garabedian+Sperrazza) (Outside In Music), and the Fat Cat Big Band. His latest album, Ain't No Storm, was released on March 17th on Imani Records. Caleb is a 2021 MacDowell Fellow.

Legendary pianist Mulgrew Miller said âCaleb has a wonderful, singing, projecting sound. To me, thatâs the ultimate for a horn player.âHis album Brothers (produced by Orrin Evans and featuring Josh Lawrence, Eric Revis, Luques Curtis, Mark Whitfield Jr. and Seamus Blake) was released in 2018 on Imani Records. All About Jazz said the music was âsharp-witted, bracing, and, at times, wonderfully brash.â Neighborhood (Ropeadope Records), the 2015 debut album from the Brooklyn based collective quartet Walking Distance, for which Caleb composes and plays alto saxophone, was met with critical acclaim. Their new album Freebird feat. Jason Moran (Sunnyside Records) has been widely praised by The New York Times, DownBeat Magazine, Bandcamp (best of September 2018), JazzTimes and others. The New York Times wrote that â[Walking Distance] tears into the new stuff it has created, sounding agelessâ, that the music is âutterly freshâ, and selected it as one of the 20 best jazz recordings of 2018.

Caleb holds a Bachelor's of Music (Jazz Studies) from Michigan State University, and a Master's in Music (Jazz Performance) from William Paterson University. Caleb frequently travels for international performances and also performs regularly at the Blue Note, Jazz Standard, Smalls, Smoke, Zinc Bar, Dizzy's and other NYC clubs. Caleb's individualistic approach to improvisation and sound has led to being hailed as âone of the most interesting altoists in a long time.â(Jazzwise)

Caleb is a D'Addario Woodwinds Artist


urgent and wailing saxophone..., All About Jazz

Color Theory introduces one of the most interesting altoists in a long time in Caleb Curtis, Jazzwise

Caleb has a wonderful, singing, projecting sound. To me, thatâs the ultimate for a horn player, Mulgrew Miller, legendary pianist

Of (Orrin) Evans' many talented collaborators... alto saxophonist Caleb Curtis stood out. The spotlight shined on them in a gorgeous arrangement of Stevie Wonder's "Overjoyed", and it was a revelation, The DCist

[Brothers is] sharp-witted, bracing, and, at times, wonderfully brash, All About Jazz 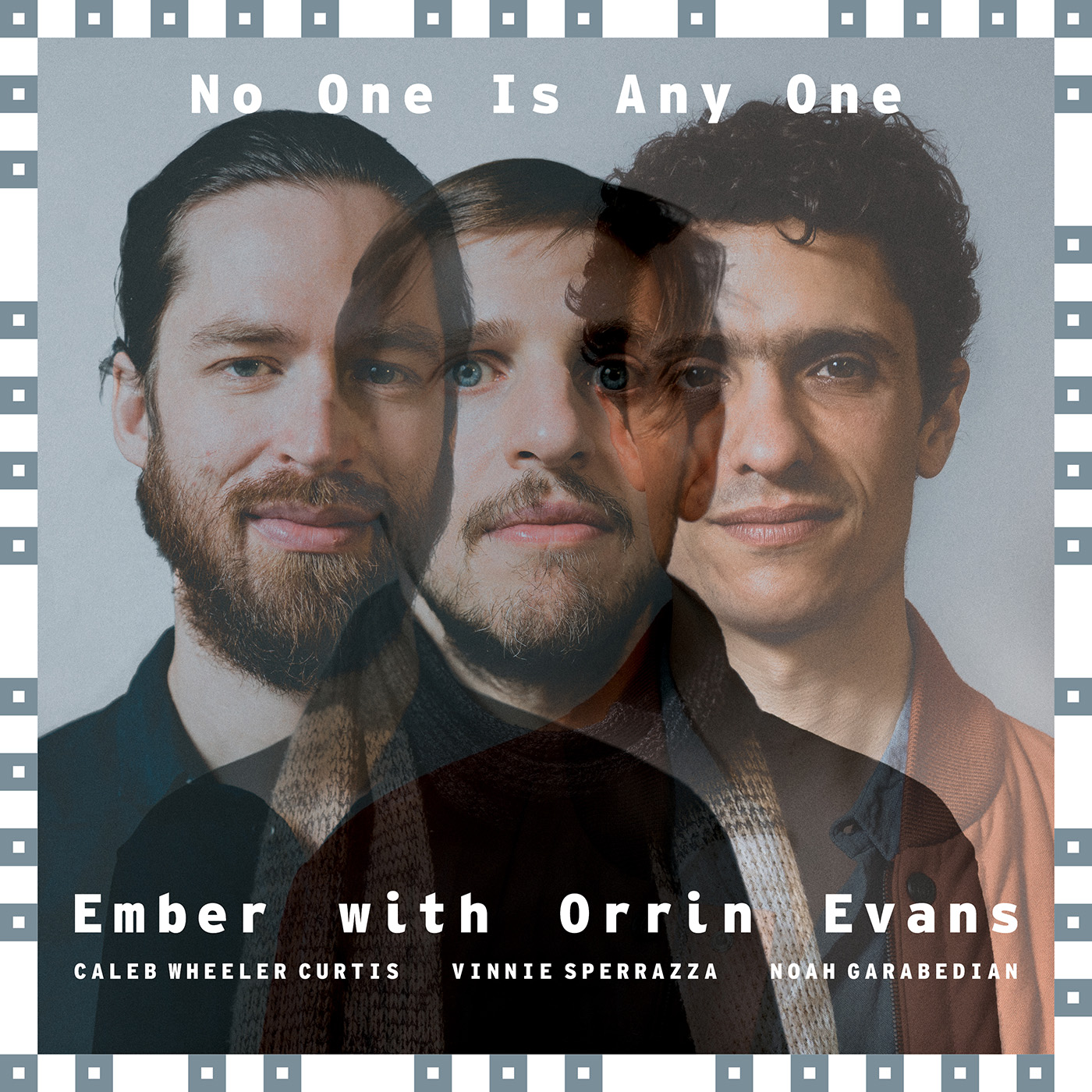 No One Is Anyone (with Orrin Evans)