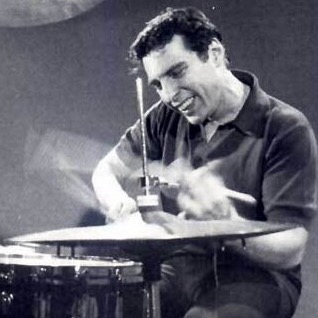 While often referred to as the âTony Williams of funk,â Mike Clark is considered one of the foremost jazz drummers of the genre. He gained worldwide recognition as one of the instrument's important innovators while playing with Herbie Hancock in the early seventies. His incisive playing on Hancockâs âActual Proofâ garnered him an international cult following and influenced generations of drummers.

Born in Sacramento, CA, Mike traveled around the country with his father, a former drummer himself and a union man for the railroad. His dad had a great appreciation for jazz and blues music, and Mike absorbed the music of America while riding the rails. He credits this exposure as forming the foundation for his ability to synthesize many different regional styles. From age 4, he was a prodigy, sitting in--and getting âhouseâ --with bands in Texas and New Orleans. And by the time he reached his early twenties he was known as one of the founders of the distinctive East Bay Sound coming out of Oakland, California.

His latest recordings include the critically-acclaimed Indigo Blue: Live at the Iridium with Christian McBride, Donald Harrison, Rob Dixon, Randy Brecker, and Antonio Farao on Ropeadope Records; Retro Report with Delbert Bump on Ropeadope; Life Cycleby Venture, a new band with Mark Sherman, Chase Baird and Felix Pastorious, also on Ropeadope; Eddie Henderson's Be Cool on the Smoke label; Monk Time by DSC (aka Dorsey, Skaff & Clark) with Leon Dorsey on bass, and Greg Skaff on guitar on Jazz Avenue 1. Rob Dixon's recording Coast to Crossroads with Charlie Hunter. 2020 releases include another Eddie Henderson recording, Shuffle and Deal, on the Smoke label, another Mike and Dorsey release with Harold Mabern, and the new Headhunters effort, Speakers in the House.
Mike is a popular and busy clinician. He is the author of two books. Post-Bop Drumming will be published in 2020 by Hudson Music. His first book, Funk Drumming: Innovative Grooves & Advanced Concepts, was published by Hal Leonard.
Along with James Brown's drummers Clyde Stubblefield and Jabo Stark, Mike's funk beats with The Headhunters (most notably "God Make Me Funky") include some of the most sampled in hip hop history. 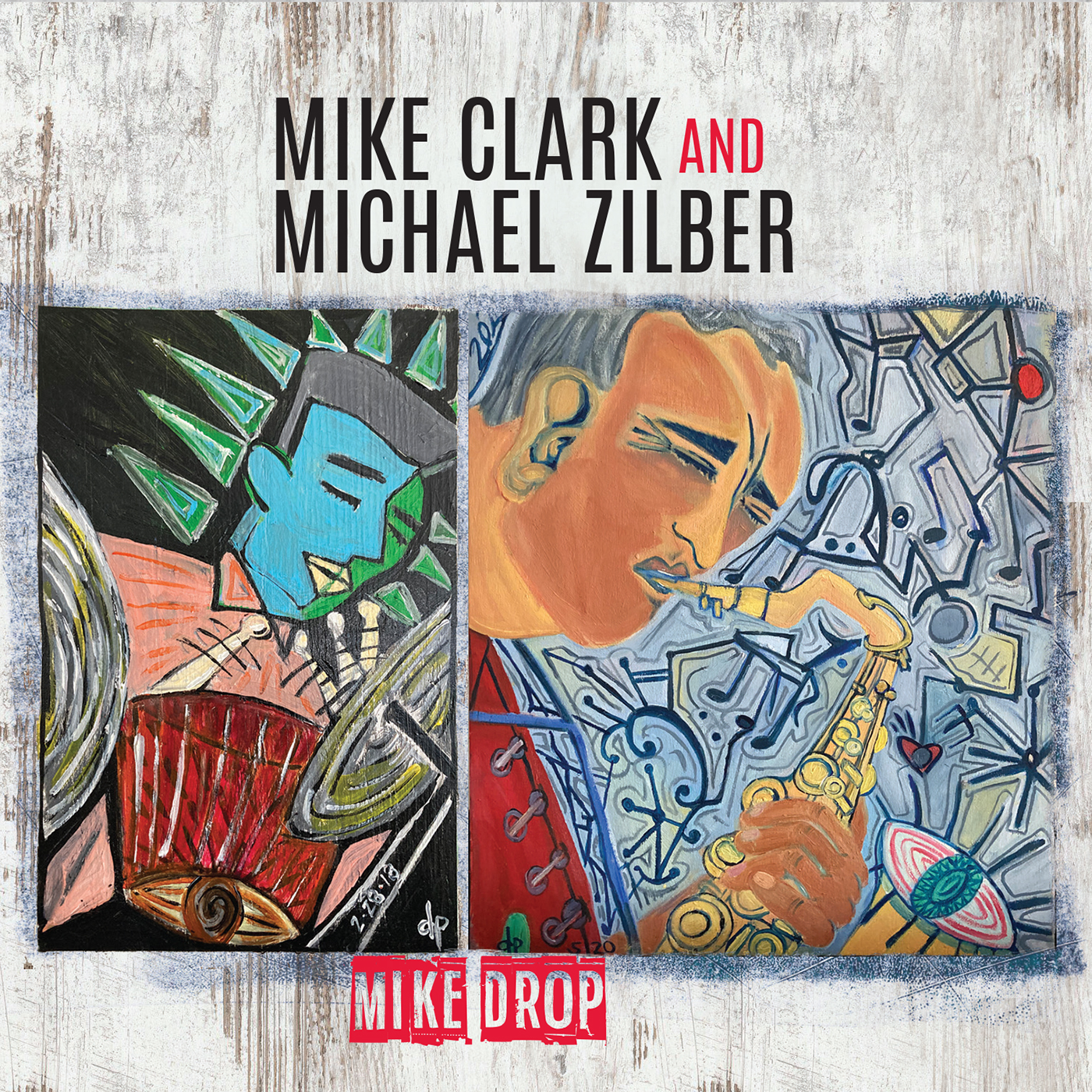