Vocalist/composer Kristiana Roemer likens these wide-ranging deliberations to a disorienting, ever-changing array of looking glasses, thus, the title of her new recording, House of Mirrors. RoemerÃ¢â¬â ¢s recording debut finds the vocalist at an exciting time in her promising career, navigating her unique path, where she is ready to introduce her fabulously broad musical approach and singular experience to the world.

Born to an American mother and a German father, Roemer grew up in a bi-lingual household in Frankfurt, Germany. Her mother instilled the importance of integrating her American with her German culture, namely through attending their English-speaking church and making long summer visits to North Dakota. Music was an important part of RoemerÃ¢â¬â ¢s life from early on. She began piano lessons at six and then began singing in church and with a traveling choir; her first efforts at songwriting took place by the age of nine.

Roemer was taking classical voice lessons as a teenager when she met a professional pianist who invited her to sing popular tunes and standards with him at a local lounge, and soon they were performing together regularly. Choosing to continue her music education, Roemer received a scholarship to attend Concordia College in Minnesota for a year before she returned to Germany to care for her mother, who had fallen ill and passed away soon thereafter. During this time, Roemer had enrolled for her bachelor of science at Frankfurt University but soon impulse led her to move to Paris, where she spent three years performing regularly at cabarets and clubs and hosting a jam session, along with studying vocal jazz at the Paris Conservatory and completing her bachelorÃ¢â¬â ¢s degree from abroad. In Paris, she formed a quartet and began performing her original compositions.

On a summer trip to New York, she fell in love with the City. Though Paris had been instrumental in solidifying her love and pursuit of jazz, the openness of New YorkÃ¢â¬â ¢s scene made Roemer feel free to truly spread her musical wings and provided the nurturing ground that allowed her to define her musical voice. While writing music had become second nature to her, she felt that to truly express herself in her storytelling she had to broaden her approach, including her introduction of German lyrics along with English.

Roemer moved to New York soon thereafter and dove directly into the jazz scene there, performing regularly at Rockwood Music Hall, Jazz at Kitano Hotel and Cornelia St. CafÃÂ©, and completing her Master of Music in jazz studies at Queens College. Roemer was anxious to record as soon as she arrived. One of the many musicians she met was bassist Alex Claffy, whose enthusiasm for collaboration motivated Roemer to push through the production of House of Mirrors. Roemer set up recording dates and they brought on pianist Addison Frei and drummer Adam Arruda.

The original pieces on her stylistically diverse and explorative recording were selected with the intention of taking the listener on a journey and telling the story in a direct and honest way. These are compositions that Roemer felt needed to come out so that she could continue her growth and explore new pathways. The pieces span from her time in Paris to her time in New York, many having been written with her ensemble and special guest artists in mind. Many of the lyrics, hers and otherwise, began as poetry. 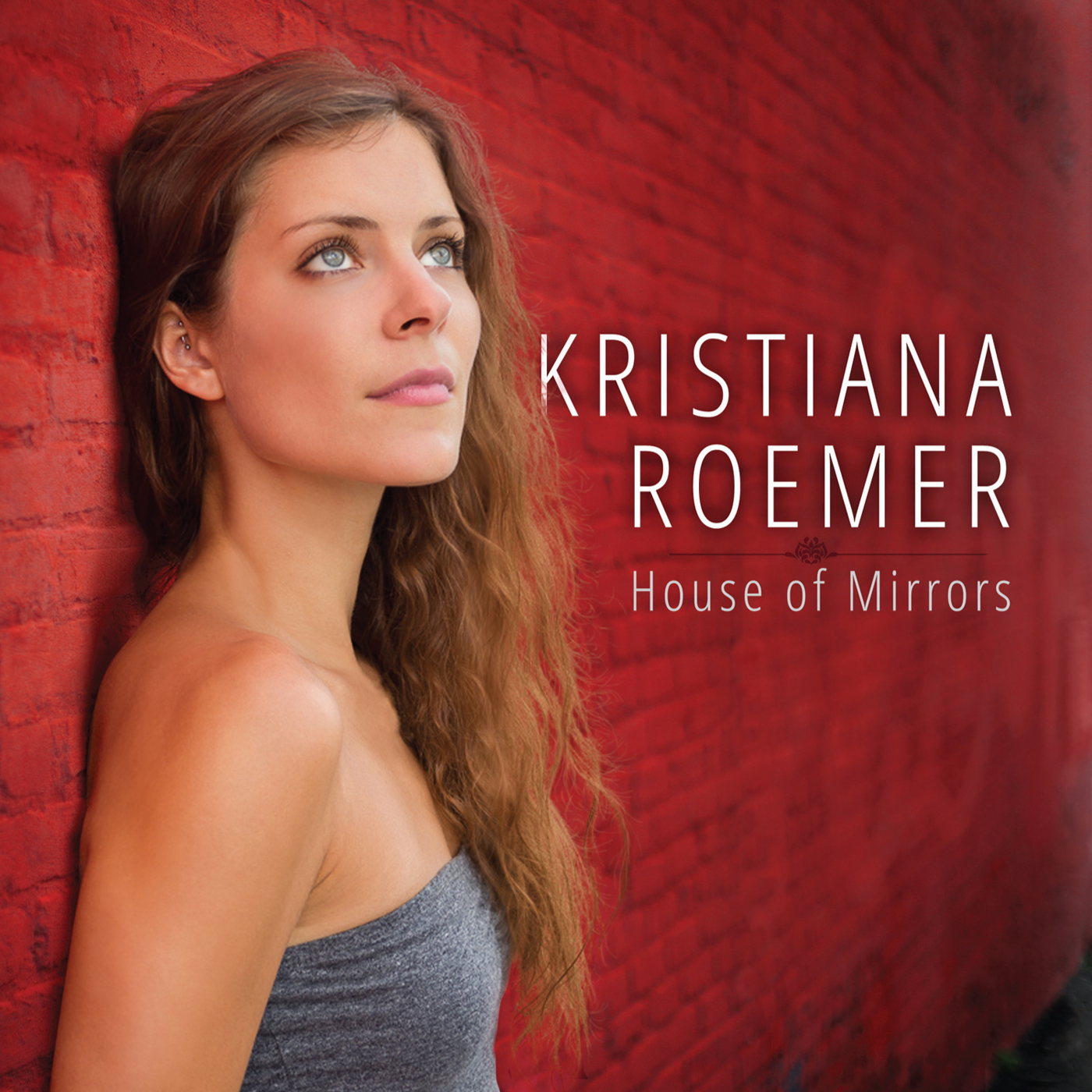