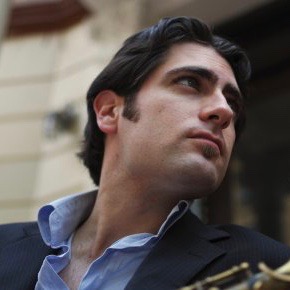 Recently awarded with the "Jazz Revelation for 2011-2012 by Radio-Canada" Samuel Blais has won several classical music competitions starting around age 15. He studied at the Montreal Conservatory of Music for 3 years after which he moved on to Jazz at McGill University where he completed a bachelors degree in Jazz Performance which led him to continue his musical education at the prestigious Manhattan School of Music in New York, obtaining a Masters degree in Jazz Performance. The 3 years he spent in New York allowed him to perfect his art and to perform with worldwide renown musicians such as Greg Osby, David Liebman, Jim Black, Larry Grenadier, Nate Smith, Donny McCaslin, Jamie Baum, Ari Hoenig, Terri Lyne Carrington etc. Samuel Blais performed extensivly in the USA and Canada, as well as in France, Belgium, Mexico and Hong Kong.


During his studies, Samuel had the opportunity to study with David Liebman, Dick Oatts, Greg Osby, RÃ©mi Bolduc, Steve Slagle, Frank Lozano, Jan Jarczyk and many more. He was awarded scholarships from Manhattan School of Music, McGill University, Canada Council for the Arts, Quebec Council for the Arts, MusicAction as well as from the Â« L.A. Friends of Jazz Â» while on tour with the McGill Jazz Orchestra I.

After producing his first record in 2008, Â« Where to Go Â»(FND080), he comes back with a new record called Â« New Angle Â»(FND104). This new CD has been acclaimed by critics and was nominated for Best Jazz Record at the ADISQ Gala and even won a Prix Opus for Best Jazz Album 2010-11. 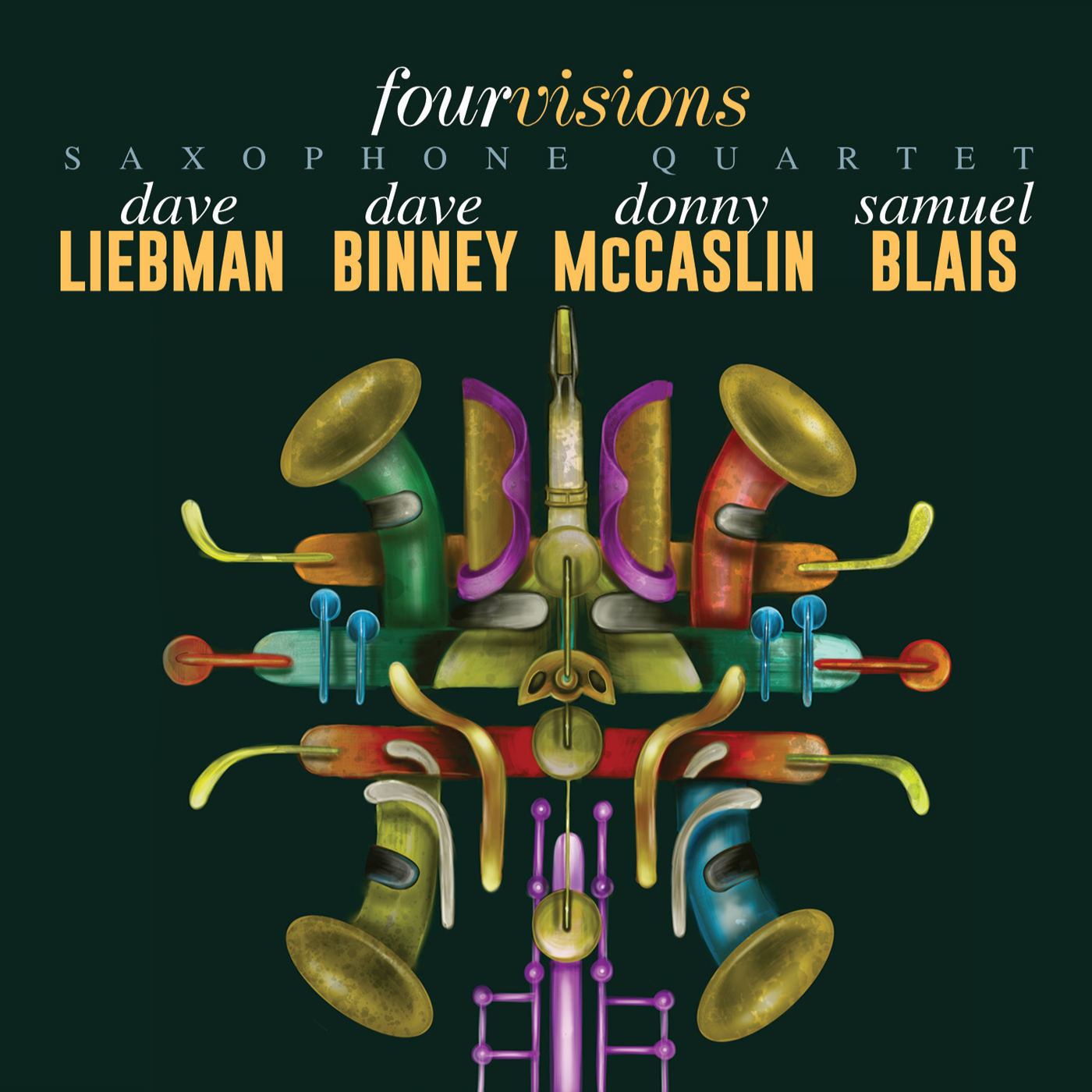