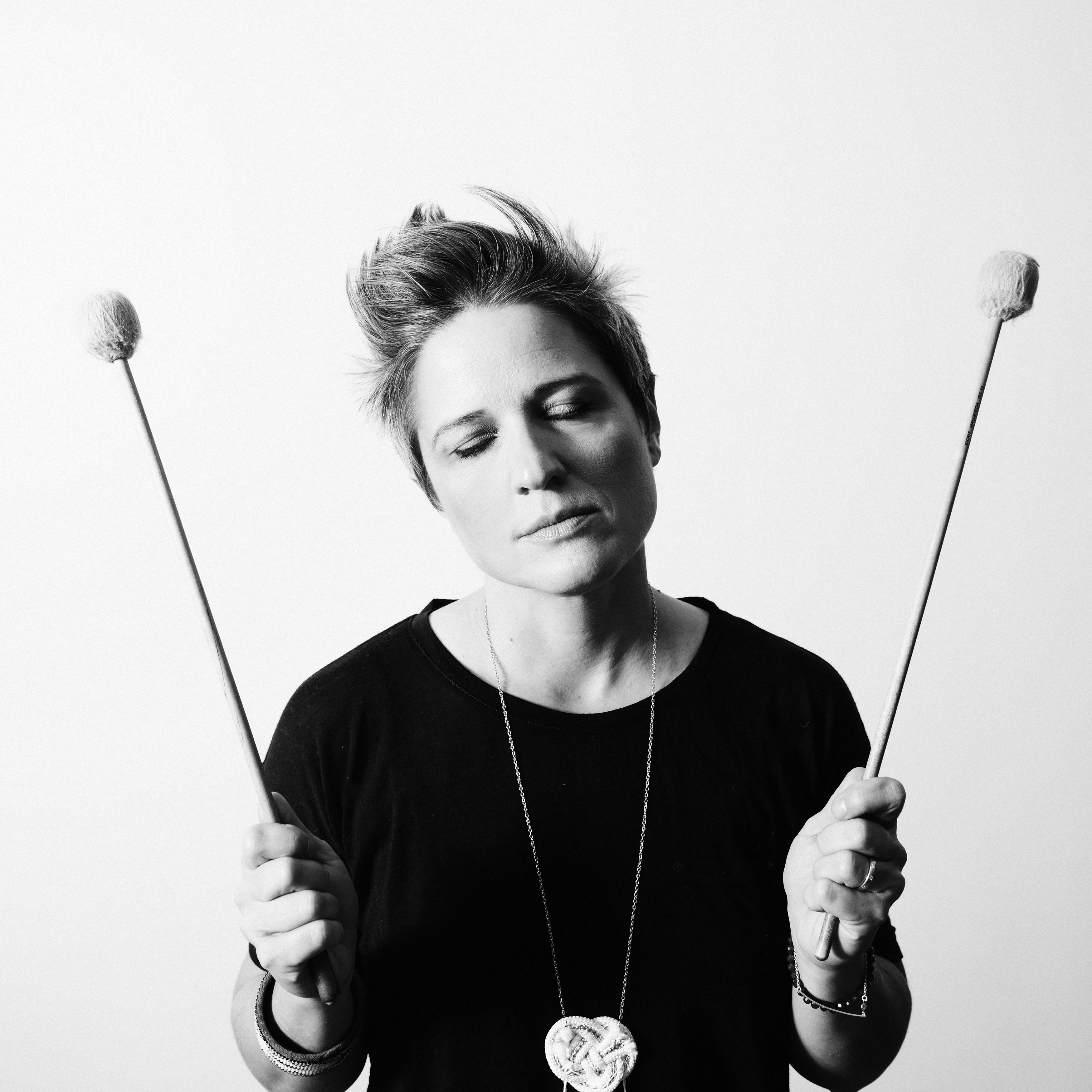 the-wall-street-journal:
NYC-based drummer/composer/teacher Allison Miller gathers inspiration from a wide array of genres. Coming from the Jazz tradition, she engages her deep roots in improvisation as a vehicle to explore all music. Described by critics as a charismatic and rhythmically propulsive drummer with melodic sensibility, Miller has been named âRising Star Drummerâ and âTop 20 Jazz Drummersâ in Downbeat Magazineâs acclaimed Critics Poll. Her band, Boom Tic Boom, is a 2014 recipient of Chamber Music Americaâs âPresenter Consortium for Jazz Grantâ and is proudly sponsored by Mid- Atlantic Arts Foundation.

Previous releases include 5am Stroll (2005), Boom Tic Boom (2010), Live at Willisau (2012), and No Morphine No Lilies (2013) -âNo Morphine No Lilies demonstrates that her (Allison Miller) craftiness as a percussionist is met by her ingenuity as a composer and group conceptualist.â -The New Yorker.

While breaking from band leading, Miller focuses on collaborations, co-directing
Celebrate and Holler and Bam with Toshi Reagon, Honey Ear Trio with Jeff Lederer and Rene Hart, Speak with Rachna Nivas and Michelle Dorrance, And Still You Must Swing with Dormeshia Sumbry-Edwards, and Ink with Camille A. Brown. She is also a proud member of the Bessie award winning show, The Blues Project with Dorrance Dance and Toshi Reagonâs Big Lovely.

Miller is a three time Jazz Ambassador of the US State Department and is on Yamahaâs Top 30 Clinicians List. She conducts clinics and master classes throughout the world and teaches at The New School for Jazz and Contemporary Music, Stanford Jazz Workshop, and Jazz Camp West. Her lessons and writings have been published in The Huffington Post, Modern Drummer, Jazz Times, DRUM, Tom Tom, and Drummer UK.

In 2008 Miller founded the Walter Salb Memorial Musical Scholarship Foundation in honor of her late teacher and mentor. The foundation annually provides a monetary award to a promising young musician directed toward furthering their studies in music.

âAllison Millerâ¦ She can play! It was groovy; it was funky; She was in the pocket.â â George Duke, Jazz Times

âAllison Miller is one of the most exciting percussive people on the music scene today.â â
Kirk Silsbee, LA Scene

âHer recent work reveals Allison to be an intense and masterful jazz improviser who has developed her own approach along with a distinctive and inspirational drum sound.â â Tim Price, Saxophone Journal

âMiller is a drummer of fierce clarity and bold imagination.â â John Fordham, The London Guardian

âMiller is regarded as one of the new breed of female jazz drummers whose musical talents are taking her to the top of her profession.â â Ron Banks, The West Australian

âAllison Miller, the percussive life force of saxophonist Virginia Mayhewâs impressive band, took no prisoners with her fire and daring. She won many hearts and minds. Keep your ear out for this young woman.â â Jim Merod, Jazz News 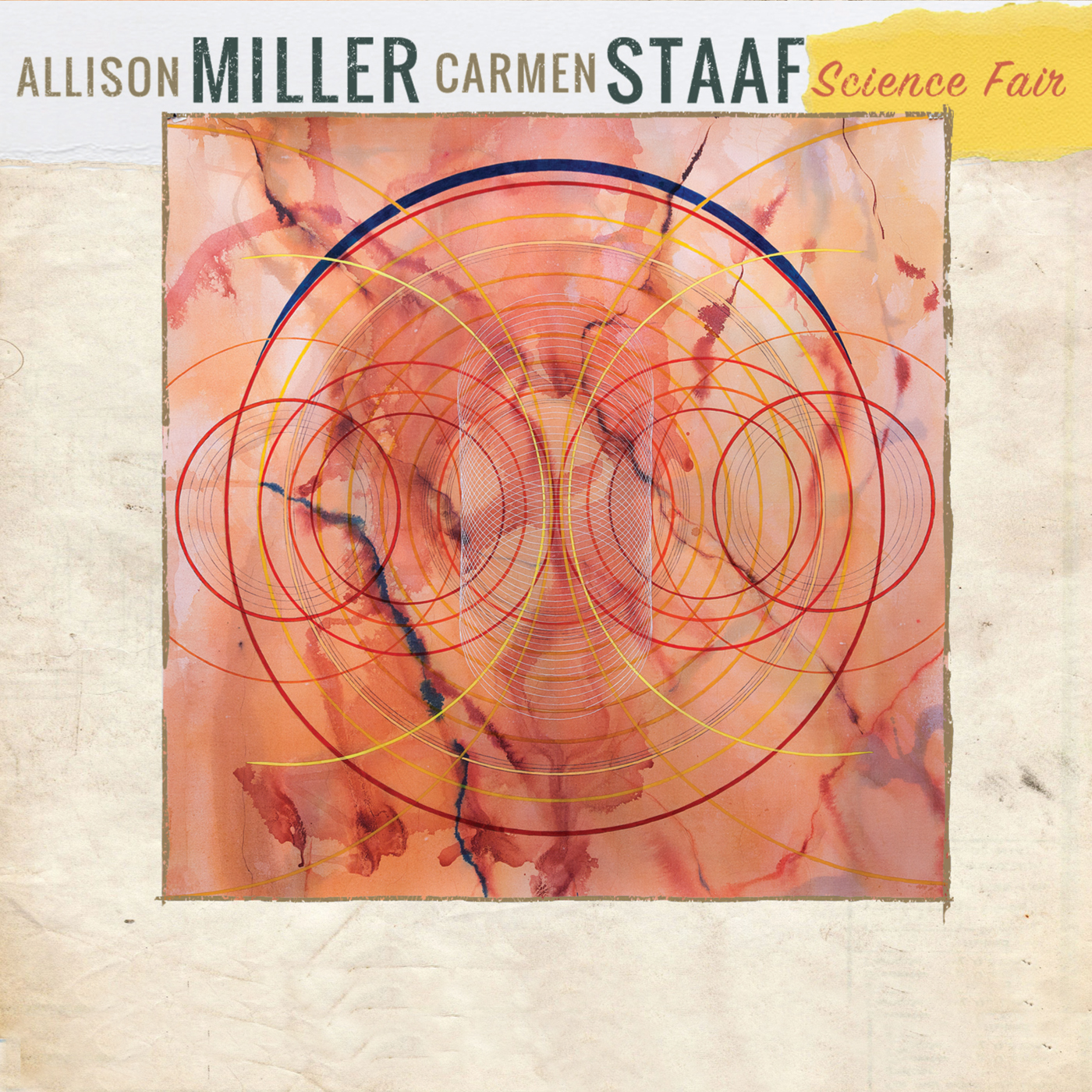