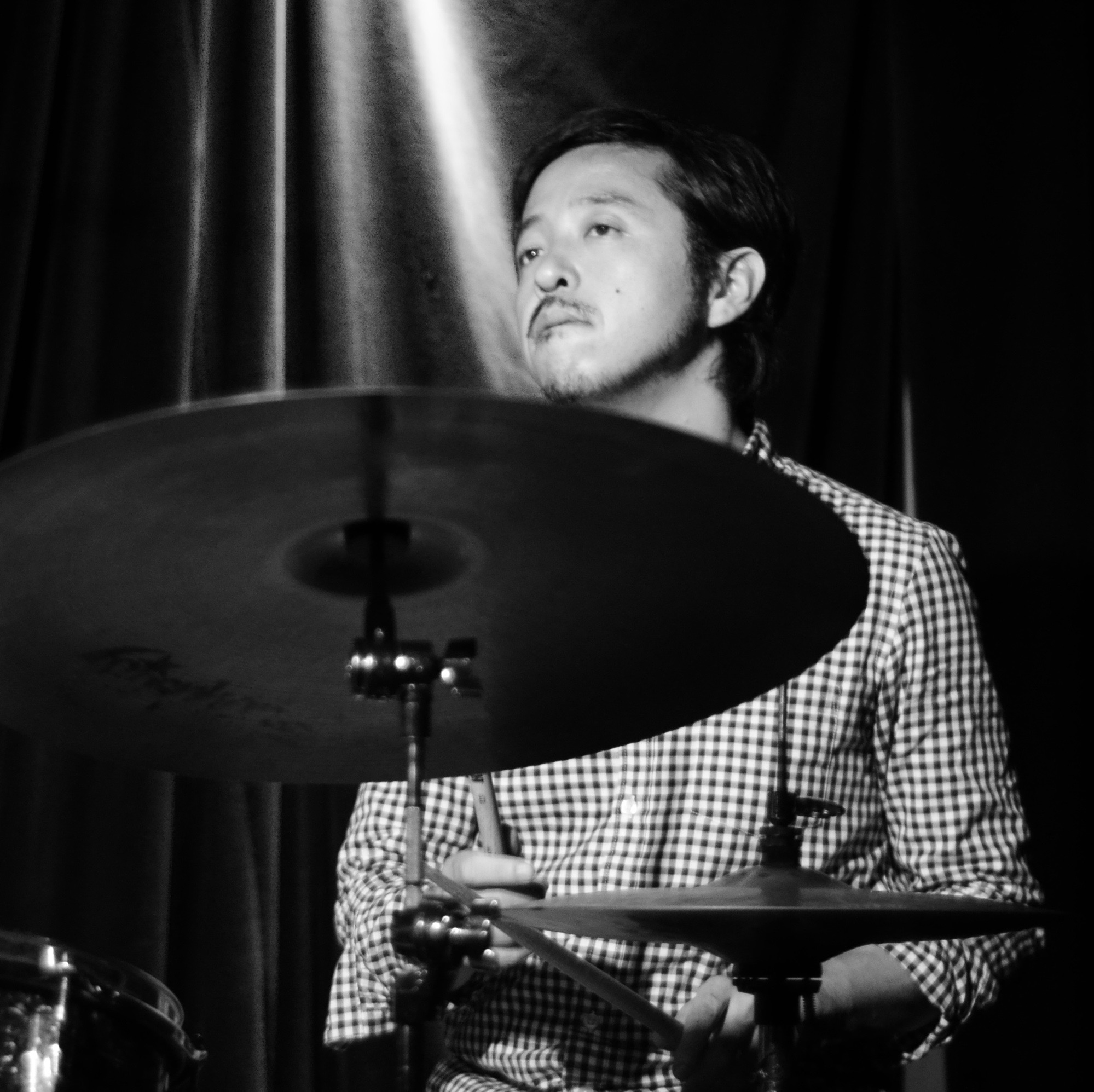 Born in Tokyo, Japan, Ko was brought up in the United States of America and Australia. A graduate of the Sydney Conservatorium of Music, during his time in Australia he has performed and recorded with some of Australiaâs leading voices in Jazz such as Mike Nock (Sam Rivers, ECM) and Dale Barlow (Jazz Messengers). After a long stint overseas he relocated to Tokyo in 2007. Since then he has been working with a number of collaborative projects both nationally and internationally

Since 2013 he has been visiting India to study tabla under the guidance of Pandit Yogesh Samsi. In 2015 he was selected as an upcoming artist to be sponsored by the Japanese government, ministry of cultural affairs to pursue his tabla studies and has been spending a substantial amount of time in India.

He runs a collaboration group with Mike Rivett (Winner of National Jazz Awards Australia) called Bungalow. He is also involved in an organization by the name of Orbiturtle with New Zealand pianist Steve Barry and Australian saxophonist Dave Jackson (both National Jazz Awards finalists) which aims to curate collaborations between international artists hosting a mixture of Eastern and Western aesthetics, Ancient and Modern, Sacred and Secular ideologies. Their first series features internationally renowned Koto artist Michiyo Yagi and is to be released in 2018.

Collaboration with Davy Mooney has initiated in 2012 and has taken shape to record a new series of original material with John Ellis, Glenn Zaleski and Matt Clohesy in 2018.

Ko has toured extensively throughout Japan and overseas such as Australia, China, United States, Taiwan, India and Jordan and aims to reach more listeners in order to share music globally. 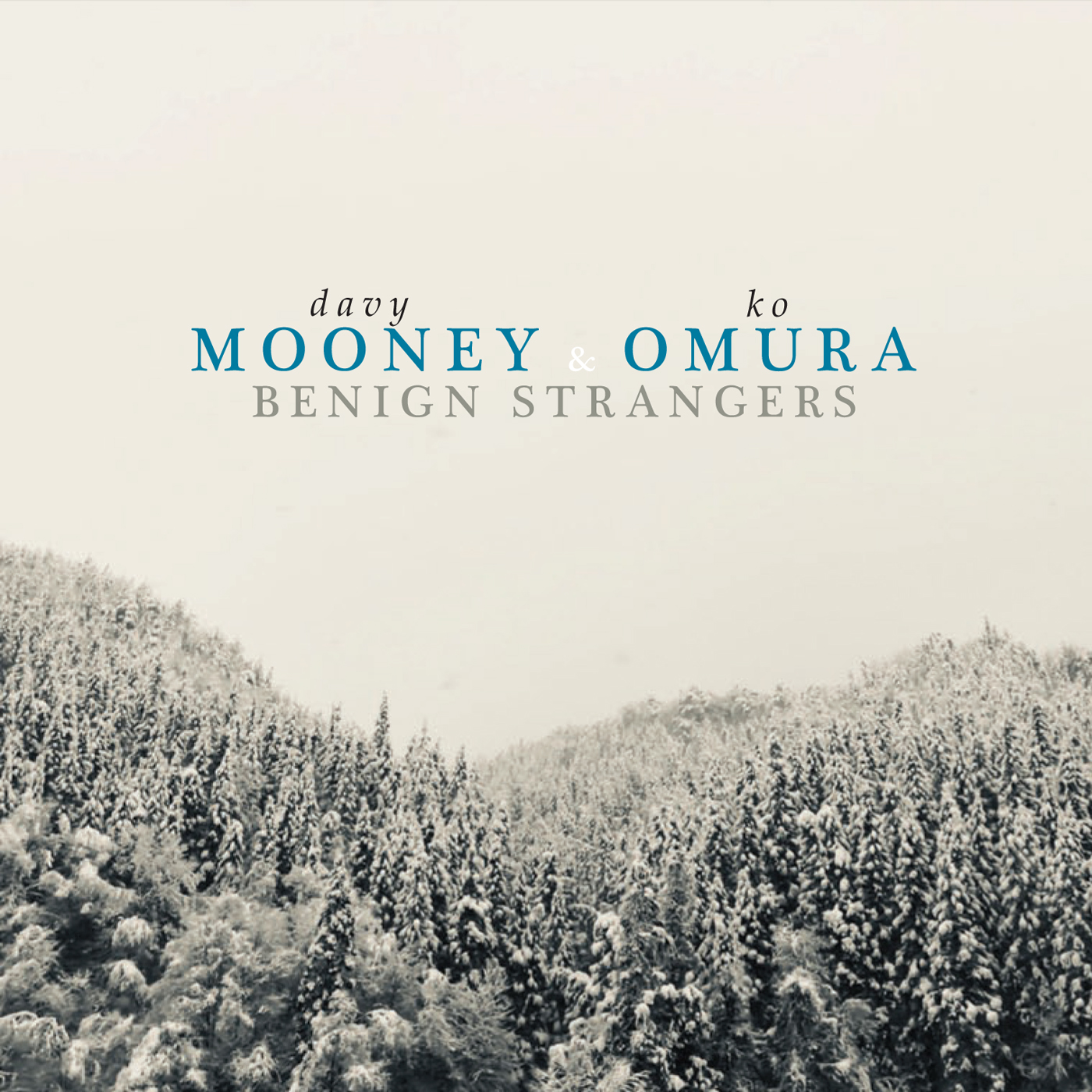