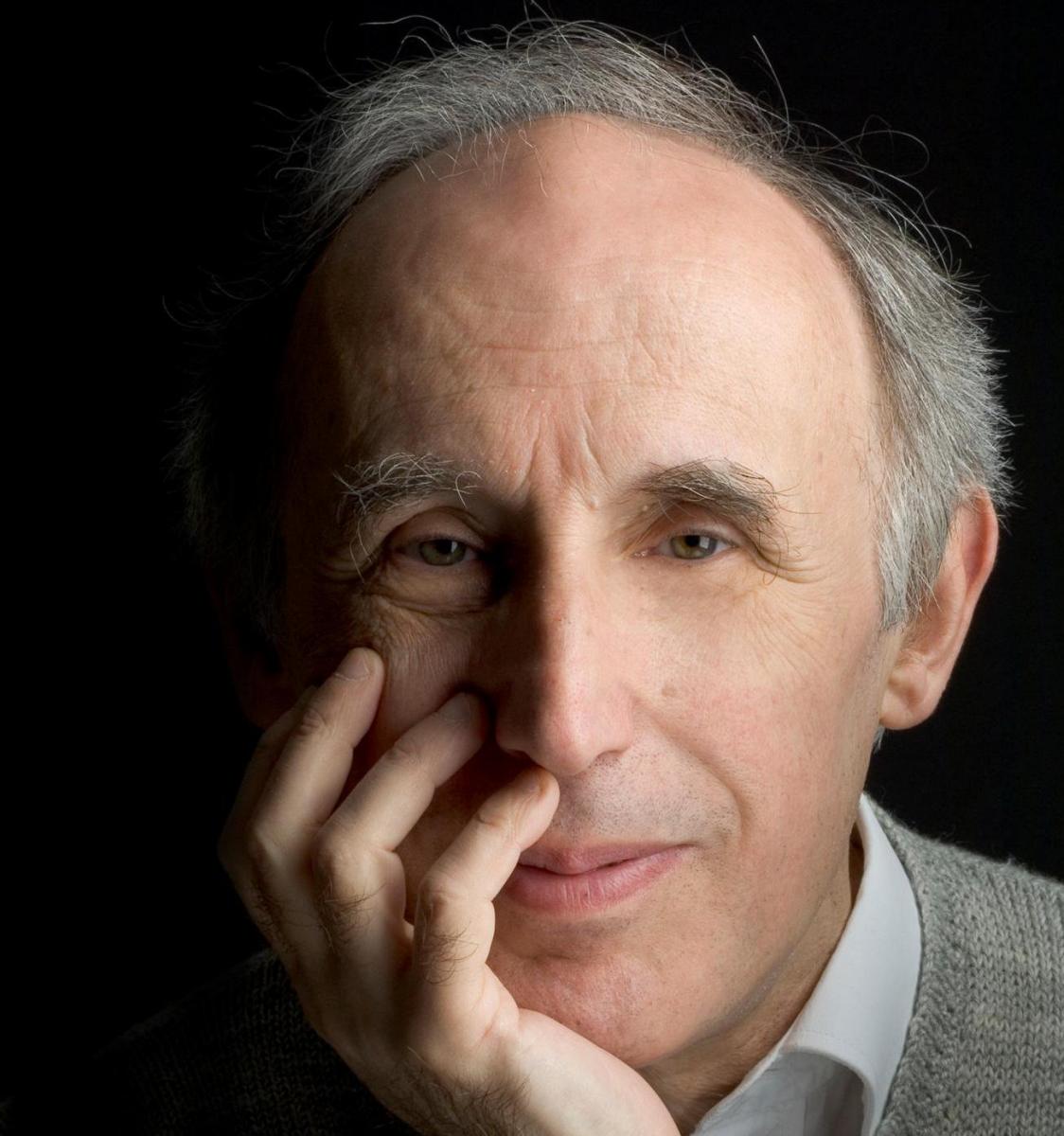 Bruno Canino is both a composer and pianist specializing in chamber music and contemporary works for solo piano. He began piano studies in his native Naples with Vincenzo Vitale. He then pursued work in both piano and composition at the Conservatory of Milan under both Enzo Calace and Bruno Bettinelli. He won prizes in the international piano competitions at Bolzano (1956, 1958) and Darmstadt (1960). Canino has toured Europe, Japan, Australia, and the United States both as a soloist and as a chamber musician. He has collaborated with many prominent string players, such as Itzhak Perlman, Lynn Harrell, Salvatore Accardo, Viktoria Mullova, and Uto Ughi. Since 1953, he has performed in a piano duo with Antonio Ballista and is a member of the Trio di Milano (with the violinist Saschko Gawriloff and cellist Siegfried Palm). Numerous composers have dedicated works to him, including Berio, Anzaghi, Donatoni, Bussotti, Kagel, Rihm, Xenakis, and Liebermann. Canino's recordings include Bach's Goldberg Variations; Mendelssohn's compositions for cello and piano (with Lynn Harrell); works by Prokofiev, Ravel, and Stravinsky (with Viktoria Mullova for a disc that was awarded the Edison prize); the complete works of Alfredo Casella; BartÃ³k's Sonata for Two Pianos and Percussion (with Andras Schiff and the Amadinda Ensemble); and the first compact disc of the complete piano works by Debussy. Canino has taught at the conservatories of Milan and Berne, gives piano and chamber music master classes throughout Europe, and presents a triennial course for advanced piano studies in Seveso, Italy. He is music director of the Biennale di Venezia and the author of the book Vademecum for a Chamber Pianist (Passigli Editions, 1997). His is also the composer of solo and chamber works for piano. 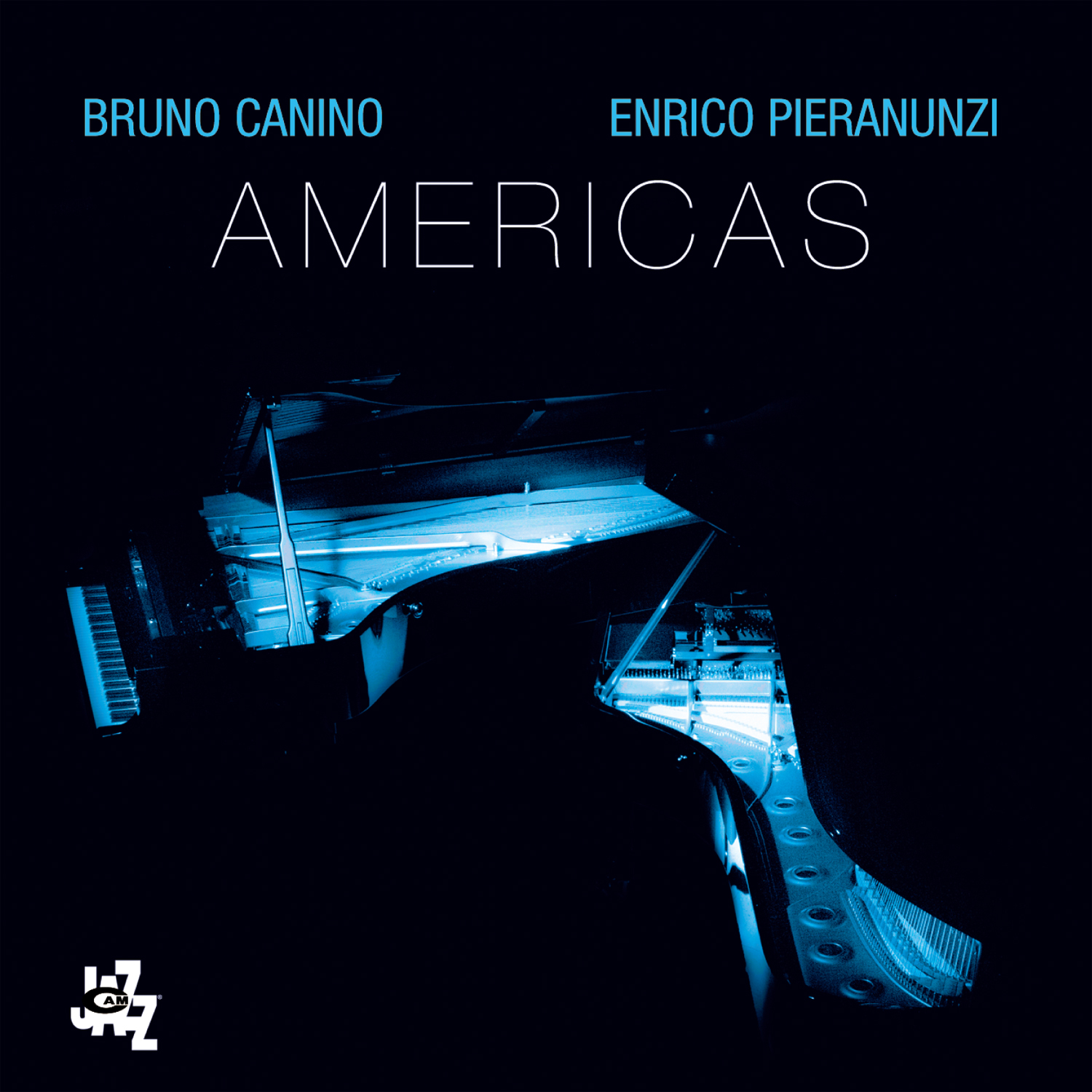