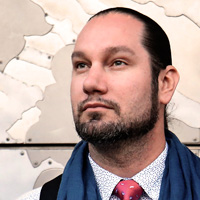 Victor Provost is widely regarded as one of the worldâs leading voices on the unique, and often misunderstood, steel pan (or steel drum). Through appearances at concert halls, clubs, and stages throughout the world, he has been meticulously developing a reputation as a âdazzlingâ soloist, crafting an improvisational voice and style to be reckoned with. With a strong foundation in Bebop, a contemporary sensibility, and deep roots in Caribbean music, he works in countless genres and musical styles. The Washington D.C. City Paperâs âJazz Percussionist of the Yearâ five years running, his freshmen release âHer Favorite Shade of Yellowâ was named one of the top five albums of 2011, and the publications named him âJazz Artist of the Yearâ in 2012.

In addition to leading his own group, Victor tours with NEA Jazz Master, Paquito DâRivera, is a member of the GRAMMY award-winning Afro Bop Alliance, and works with several of the Mid-Atlantic regionâs most lauded musical collectives (including Dion Parsonâs 21st Century Band, the Reginald Cyntje Group, and Michael Bowieâs Sine Qua Non). Already in his relatively young career, he has performed and recorded with many Jazz Luminaries including Wynton Marsalis, Hugh Masakela, Joe Locke, Nicholas Payton, Terell Stafford, Dave Samuels, Steve Nelson, Ron Blake, and Wycliffe Gordon, among others.

An Adjunct Professor of Music at George Mason University, Victor also conducts residencies and master classes throughout the United States and the Caribbean at universities and schools such as Berklee College of Music in Boston, University of Akron, Miami University, and Northern Illinois University. He is also an Arts Ambassador to his hometown of the U.S. Virgin Islands, which honored him with a Special Congressional Recognition in 2014, and to which returns frequently to perform and teach as part of Dion Parsonâs community-based arts initiative, the United Jazz Foundation. 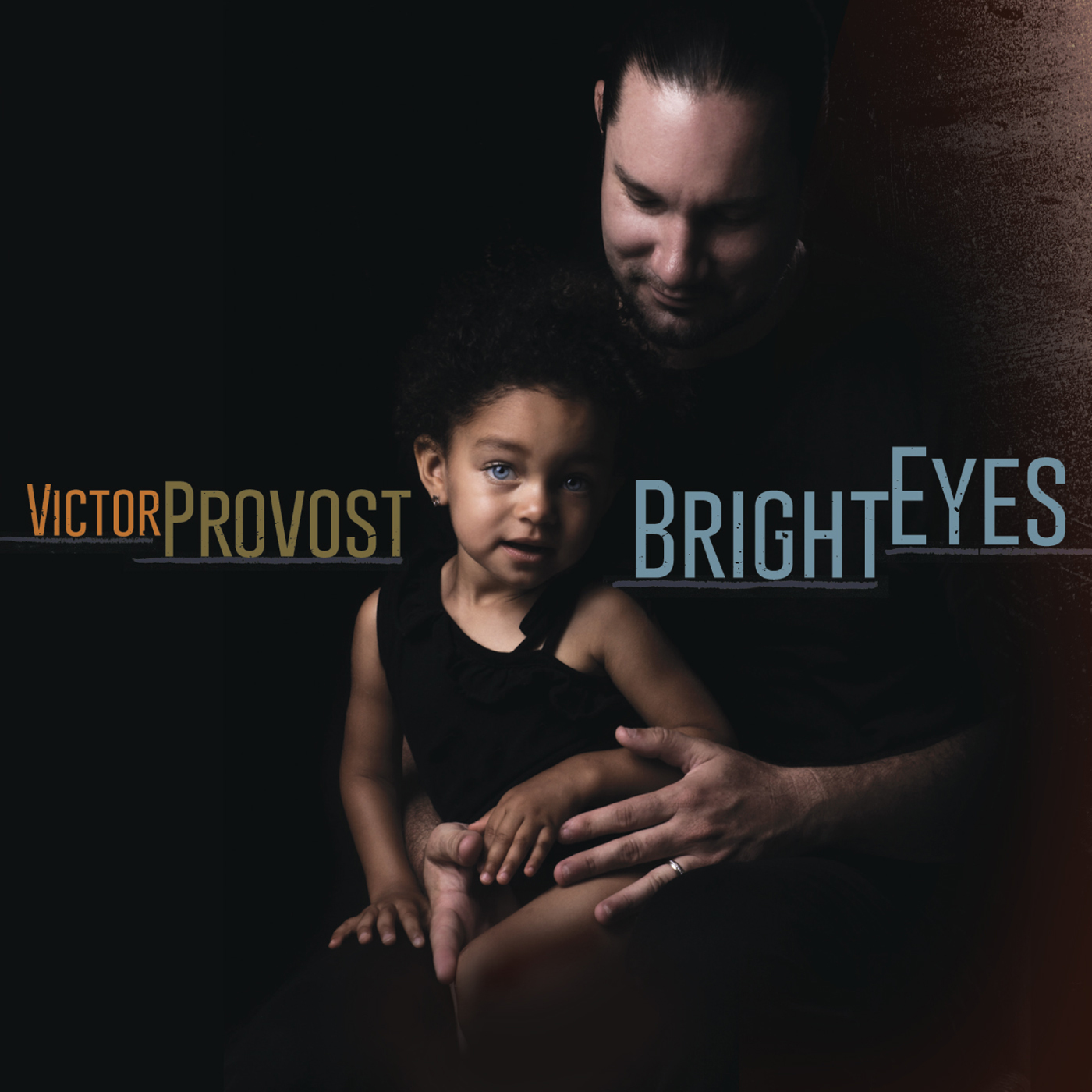