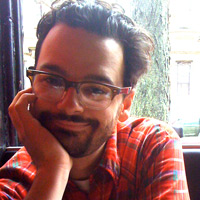 Described as âa stylish young saxophonist who suggests a contemporary minded Lee Konitzâ (THE NEW YORKER); saxophonist, composer, band-leader, and educator Jeremy Udden has appeared on over twenty albums (four as leader) and toured much of the US, Europe, Scandinavia, Africa, and China. His most recent release, Hush Point (Sunnyside) â a co-lead effort with the great trumpeter John McNeil- received 4 stars and was among Downbeat Magazineâs âBest Albums of 2013â. Also in 2013 Udden traveled to Paris, France as winner of the French-American Jazz Exchange Grant from the Doris Duke Foundation, where he perform concerts and recorded a new collaborative suite.

His country-rock tinged Plainville project has been dubbed âJazz for Wilco fansâ (VILLAGE VOICE) and ââ¦a richly engrossing project from the Brooklyn-by-way-of-Boston saxophonist that finds new ground between jazz, instrumental rock and folkâ (LA TIMES). The New York Times called Plainvilleâs sophomore release If the Past Seems So Bright, âone of the yearâs most slyly inviting jazz albums.â Downbeat also gave it 4 stars, rating it one of the âBest Albums of 2011â and adding, âThe more difficult Uddenâs music becomes to classify, the better it seems to get.â The first Plainville album reached âBest of 2009â lists in The New York Times, Village Voice, Chicago Reader, Boston Phoenix, Jazzman (France) and NPRâs A Blog Supreme among others, and was dubbed âsome of the freshest jazz to appear in some timeâ (Vancouver Province).

Long-time member of the Grammy nominated Either/Orchestra (Matt Wilson, John Mediski and Miguel Zenon among other alumni), Udden recorded three albums with the band and toured Europe, Africa, and around the US a number of times. Numerous records to his credit as a sideman (Accurate, CIMP, Creative Nation Music, Fresh Sound New Talent, Innova) with projects in the jazz, avant-garde, rock, pop, and world music genres, has helped give his music a âwealth of texture and inventionâ (All About Jazz New York).

Winner of the 2003 Fish-Middleton Jazz Competition in Washington, D.C. and a 2005 ASCAP Young Composer Award finalist, he recently performed at Carnegie Hallâs Merkin Hall with Joe Lovano, Dave Leibman and Irene Aebi in tribute to Steve Lacy, and as a guest soloist with Gunther Schuller and the Pro Arte Chamber Orchestra of Boston at Harvardâs Sanders Theater.

Udden started playing the saxophone at age 10, and began performing regularly on the Boston club scene at 15 with Big Lick, an eight-piece ska/punk band with two albums and a few US tours to its credit. In high school he was also a member of the All-American Grammy Band. In 1996 he moved to Boston to study with Allan Chase, Jerry Bergonzi, George Garzone, Paul Bley, Charlie Banacos, Steve Lacy, Danilo Perez, Fred Hersch, and Bob Brookmeyer at the New England Conservatory of Music, where he received a BM and MM in Jazz Performance. 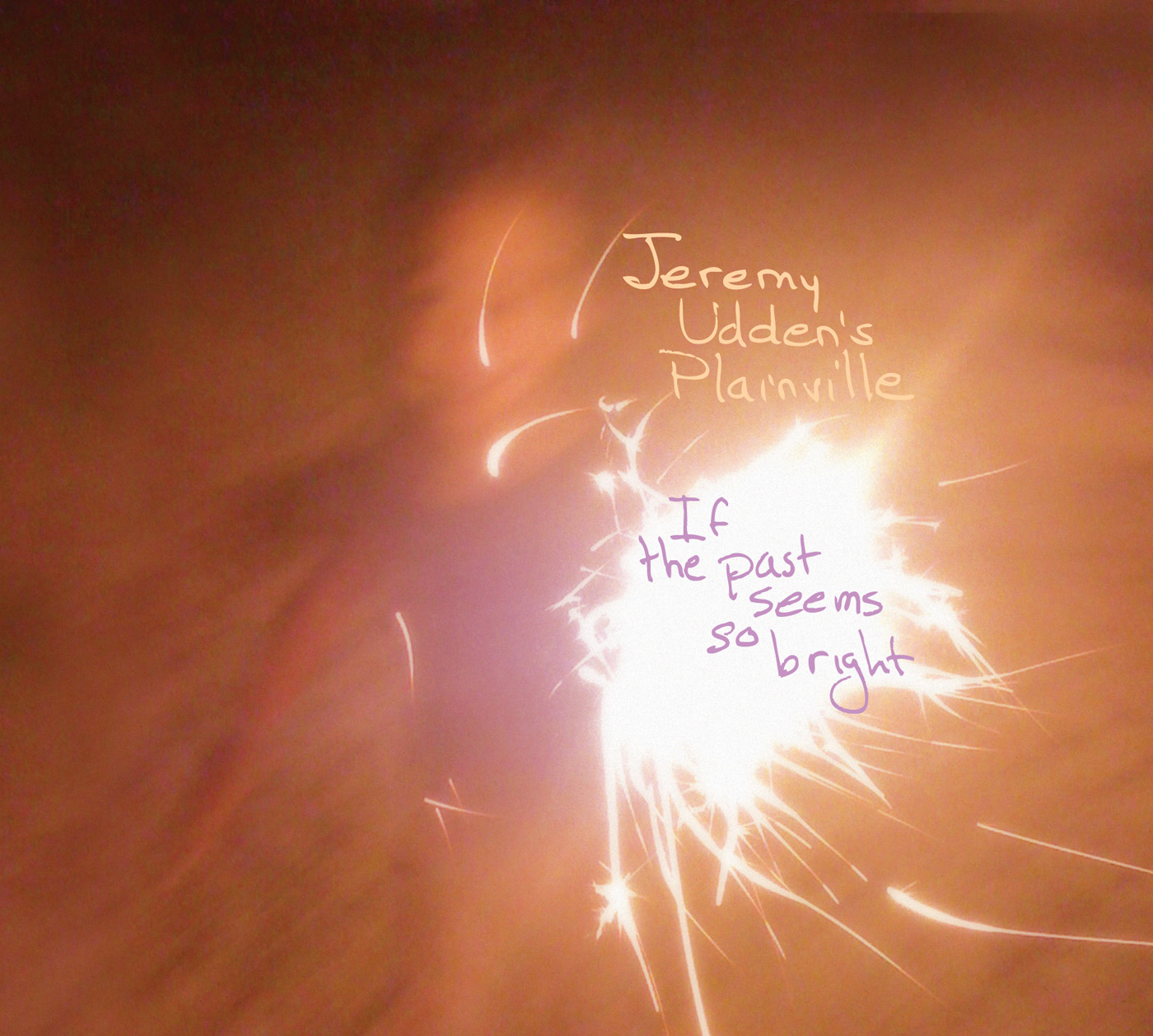 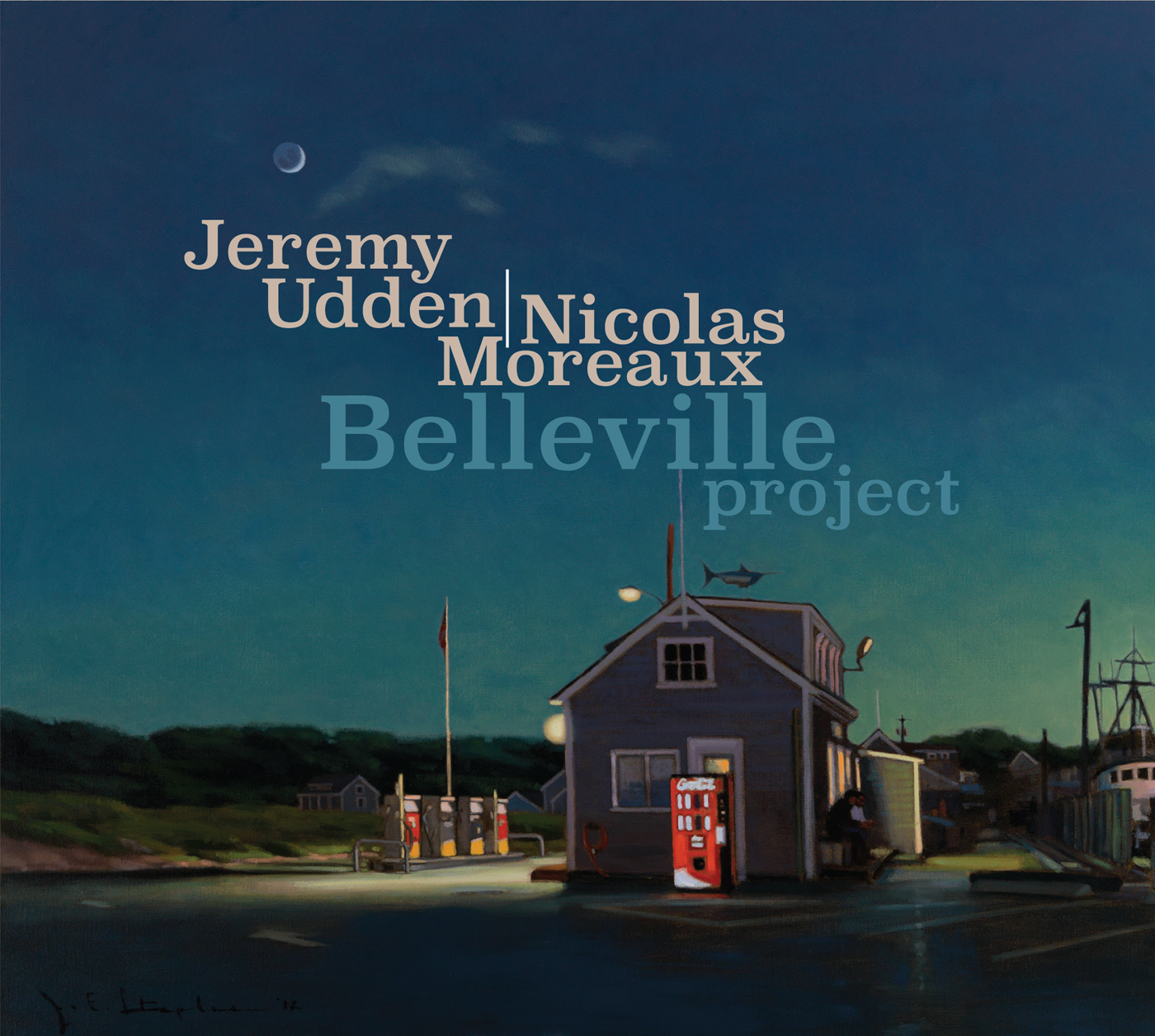 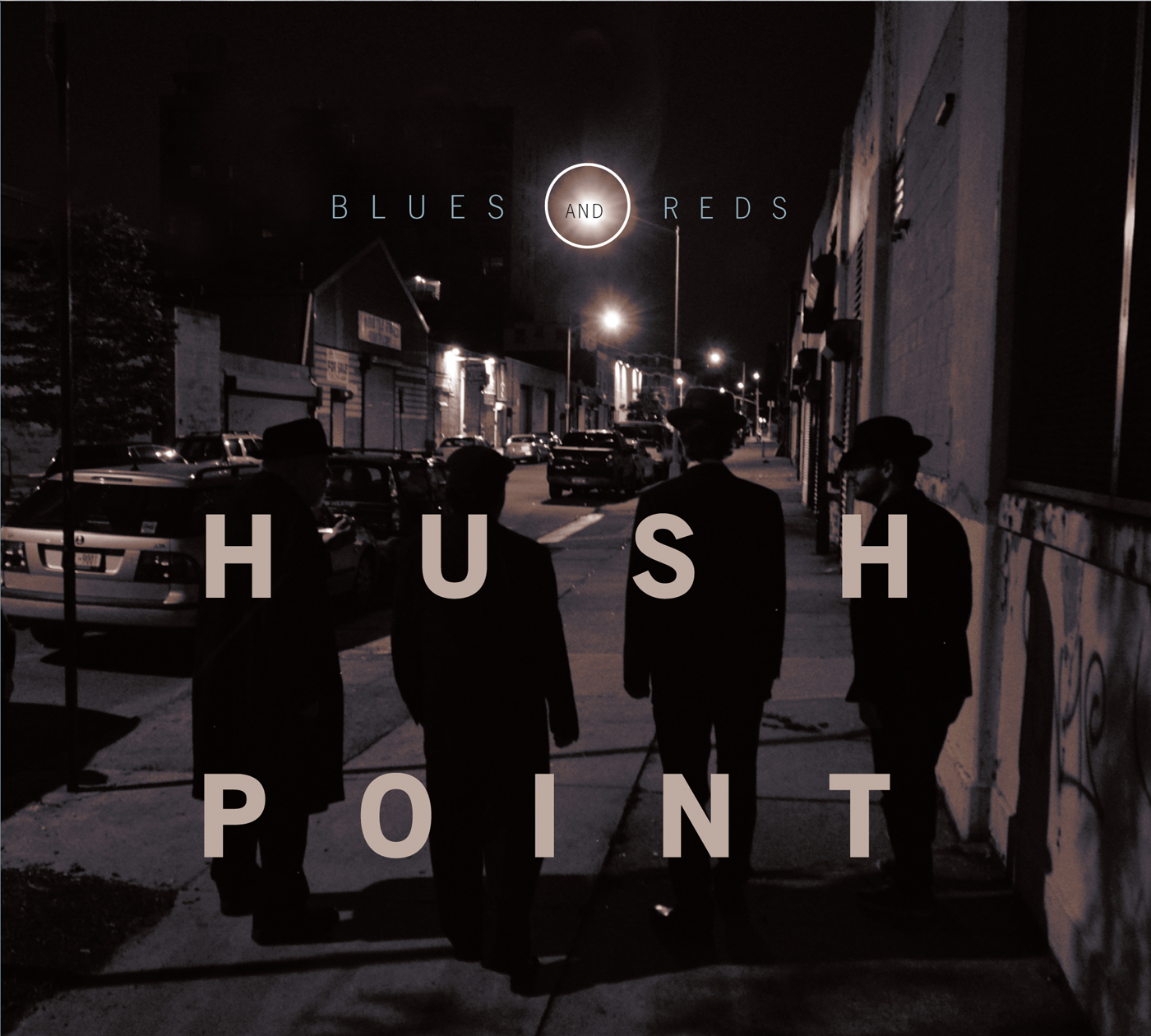 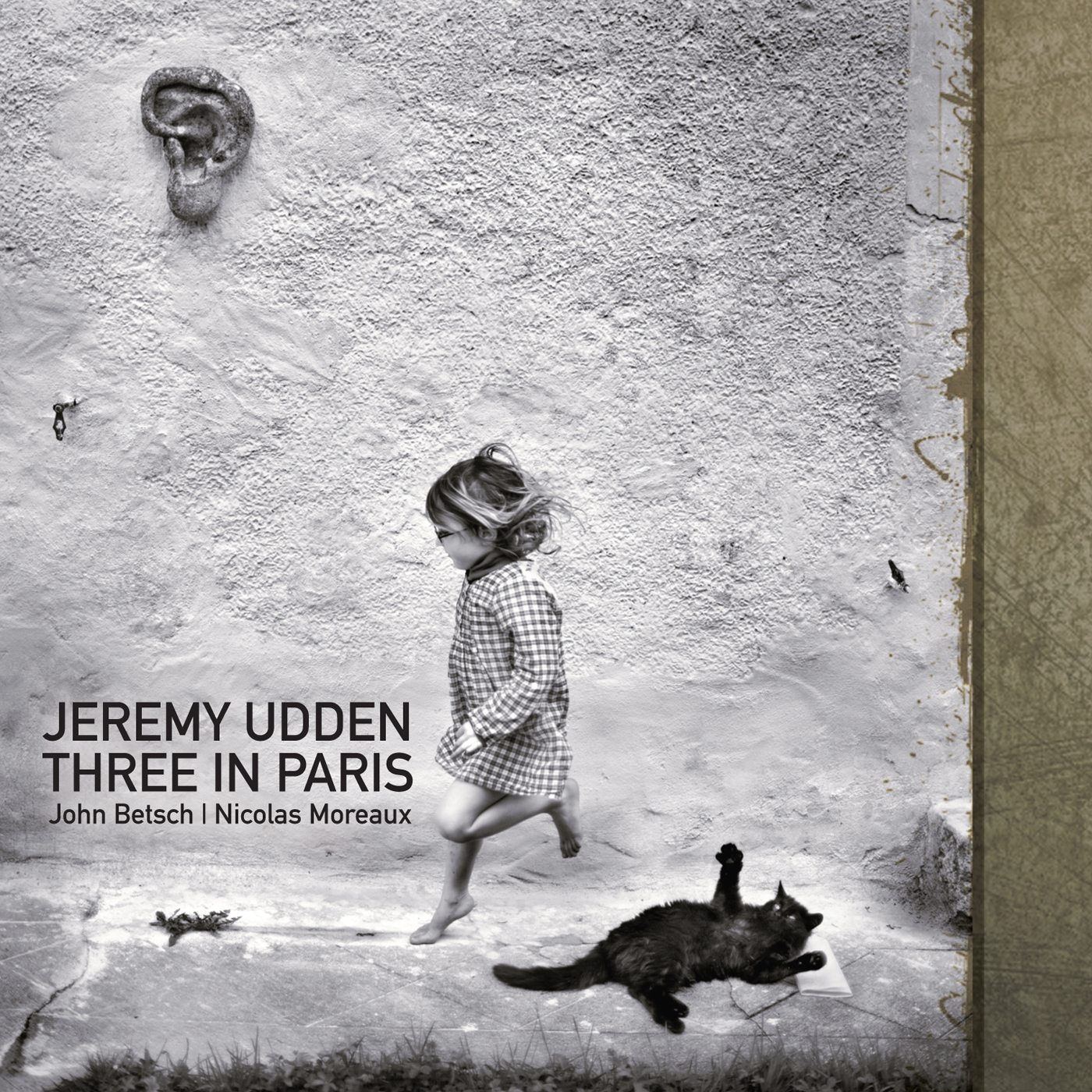