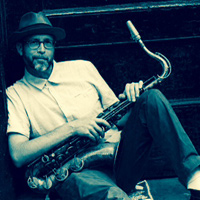 Ever since striking out on his own Michael Blake has established himself as a leading voice in contemporary music. The Canadian born saxophonist/composer has made New York City his home for over 25 years where he consistently makes music that bristles with originality and vision. He has recorded with countless other musicians, scored music for TV and film and performed in the worlds finest concert halls and jazz clubs. The influential tenor and soprano saxophonist also lends his talents to projects led by master musicians including Ben Allison, Henry Butler, Erik Friedlander, Enrico Rava, Sam Blaser and Steven Bernstein. Last year Michael received Chamber Music America's 2013 New Jazz Works: Commissioning and Ensemble Development program funded through the generosity of the Doris Duke Charitable Foundation. Michael recently premiered the work entitled Contrasts in Individualism: Reinterpreting the Innovations of Coleman Hawkins and Lester Young with his band World Time Zone in NYC. He was also commissioned by the Vancouver creative music organization Barking Sphinx to compose a work about the 1914 tragedy based on a socio-political struggle that resulted in the loss of life for Indian passengers aboard the ill-fated freighter Kamagata Maru. Michael will premiere the piece this summer at The Vancouver International Jazz Festival.

Michael has produced 10 CD's as a leader, each album highlighting his talents for arranging and conceiving new material. This year Blake's steadfast output continues with the upcoming debut of his new work Contrasts in Individualism. His 2012 release In the Grand Scheme of Things (Songlines Records) - an electro-acoustic program of originals inspired by the cycle of life that binds us all - showcases Blake's Vancouver group the Variety Hour with mastermind keyboardist Chris Gestrin at the MOOG synthesizer. The same year Union Square (Abeat) a trio album with bassist Ben Allison and drummer Rudy Royston demonstrate Blake's affection for both pre-bop nuance and post modernism. Michael's 2010 CD Hellbent is from a live performance and highlights the saxophonist's fearless improvising along side the ferocious drumming of Philly free-funkster Calvin Weston and Tuba virtuoso Marcus Rojas. Delving further into unexplored territory is Control This (Clean Feed), an engaging free-jazz duo album with the tirelessly creative Danish drummer Kresten Osgood. His 1997 debut CD, Kingdom of Champa (Intuition) is often referred to as a masterpiece. Produced by the legendary Teo Macero, it is an empathetic musical travelogue of Vietnam featuring a brilliant cast of NY players. The follow-up album Drift (Intuition) was chosen by Jazzthing Magazine's Critics Pick as Best CD of 2000. Right Before Your Very Ears (Clean Feed) is an off-the-cuff improvised album for Trio featuring drummer Jeff Ballard. Elevated (Knitting Factory Works) would be a traditional quartet album but for Scott Harding's ingenious production. With a cunning and young rhythm section urging him on, his Copenhagen based group Blake Tartare produced both Blake Tartare and More Like Us (Stunt Records). Two subsequent albums include forays into new waters and highlight Blake's writing for percussion and strings: 2007's Amor de Cosmos (Songlines) and 2008's The World Awakes/A Tribute to Lucky Thompson (Stunt Records).

His tenure with John Lurie and the Lounge Lizards lasted from 1990-2000 and includes numerous record dates, TV appearances, a live concert film from Berlin, and film soundtracks such as the Grammy nominated score for Get Shorty. During this period he was also a Composer in Residence in the Jazz Composers Collective, a nonprofit, musician-run organization dedicated to presenting original works. Another important group he co-lead was the instrumental rock band Slow Poke. Along with David Tronzo on slide guitar, producer/bassist Tony Scherr and drummer Kenny Wollesen, Slow Poke produced two albums: Slow Poke at Home (Palmetto) and Redemption (Intuition).

Michael is a respected teacher and has conducted workshops and classes in the US, Canada, Europe, Brazil and Asia. He is on faculty at the Fondazione Siena Jazz Summer Workshop (2009-present) and teaches part time at New York University. Known for his warmth, patience, and enthusiasm Michael shares personal anecdotes, opinions, humor and more for all to read on his blog 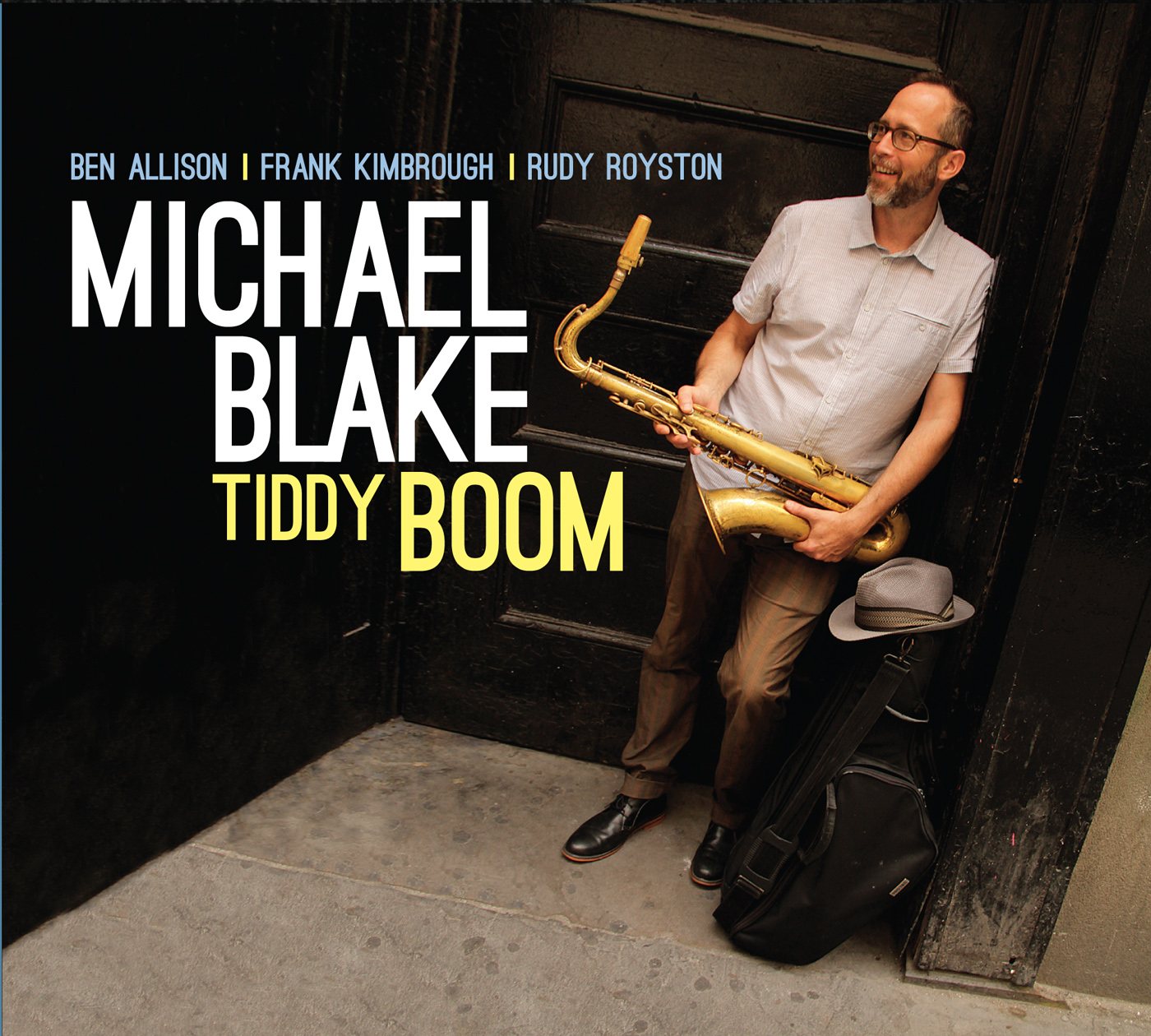