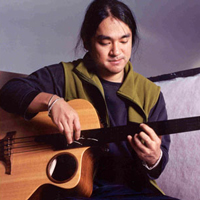 Stomu Takeishi (born 1964, in Mito, Ibaraki Prefecture, Japan) is a Japanese jazz bass player. He generally plays fretless five-string electric bass guitar, as well as a Klein five-string acoustic bass guitar. He often uses looping or other electronic techniques to enhance the sound of his instrument.

Takeishi began as a koto player. He came to the United States in 1983 to attend the Berklee College of Music in Boston, Massachusetts. After completing his degree in 1986, he moved to Manhattan to continue his studies at The New School. He has lived in New York City ever since.

In the 1990s he began to achieve prominence as an innovative New York jazz bass player, and critics have noted both his adventurous playing and sensitivity to sound and timbre. He has played in many international jazz festivals and often performs at major venues in New York, the United States, and Europe.

In Downbeat's 57th Critics Poll in 2009, Stomu was the poll winner for the category of Electric Bass, Rising Star.

He has been performing all over Mexico with MOLE (Hernan Hecht at drums, Mark Aanderud at piano.) 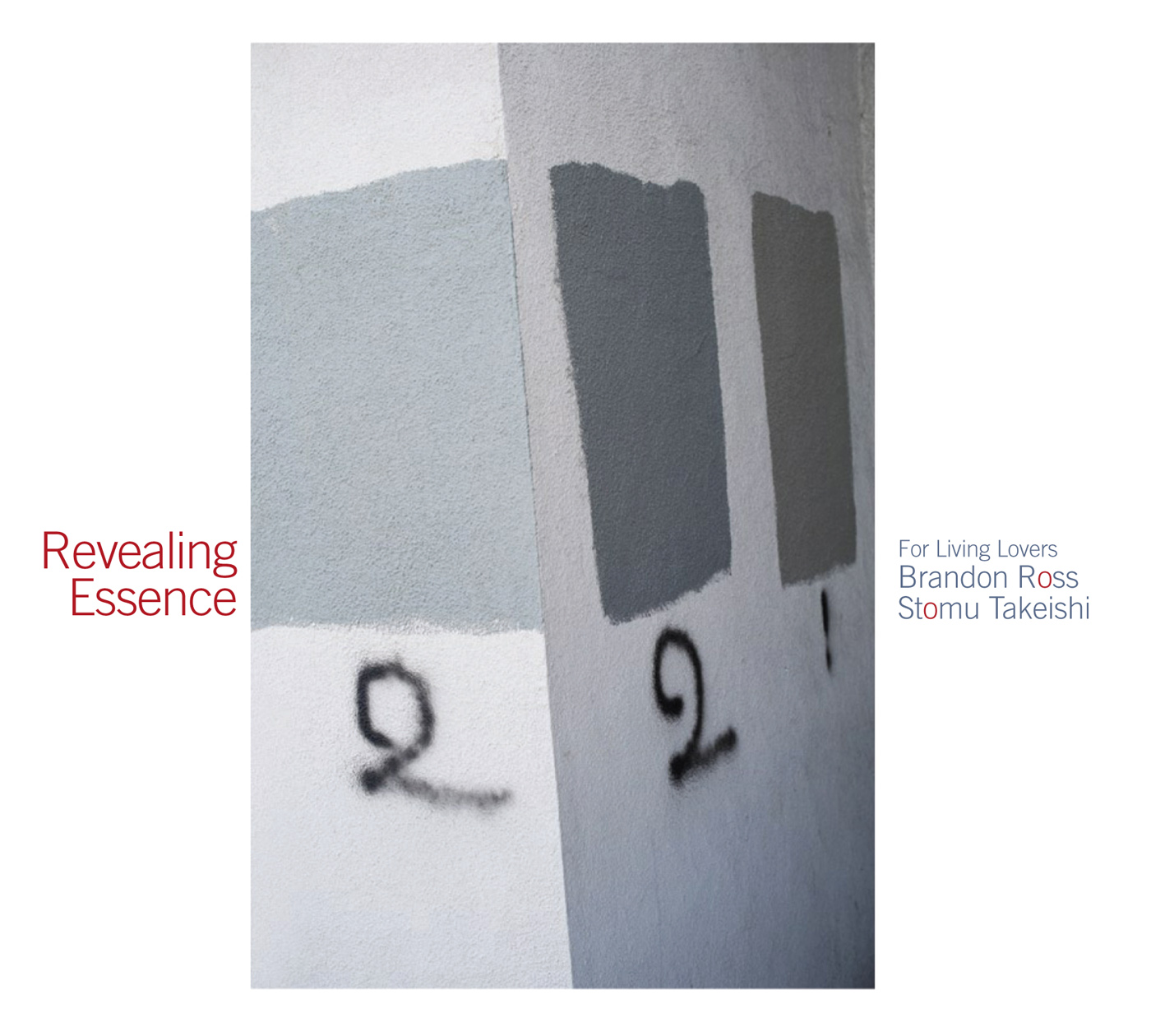