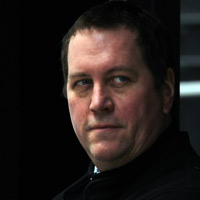 Penetrate the world of modern jazz, improvisation and composition today and you will find one of its most stimulating and innovative artists. Russ Lossing is drawing worldwide attention for his unique vision, deep integrity, and thoughtfully humanistic voice. He is known for his examining musicality. Lossing is a provocative and fresh leader in creating alternatives to long held conceptions in music. His individual voice, as a player and composer, is sought out in the jazz and avant-garde fields emerging in music today.

Participation in Lossingâs work is an elegant conversation: a counterpoint involving listener, musician and composer equally. Possessing an inherent sense of form, he presents opportunities for the structured elements of music to become creative. âAllowing for the momentâ is to participate with Russâs core beliefs in the improvisational nature of music. To engage in a piece with Russ Lossing is a paradox in the gentlest respect. Strict notation transforms to, and blends with, open improvisation within an involving individualism: creation of variance within, and without, structure.

He began to articulate this perspective through his composing, touring and performing extensively in his late teens and early twenties. He realized the joy of playing; yet an increasingly refined sense and desire matured, demanding its own voice. A highly personal and unique jazz improvising voice emerged.

Russ Lossing has composed over 400 works and is in specialized demand as a world class jazz pianist and improviser. Lossing has 9 CDs as leader and is featured on over 30 other CDs as sideman and collaborator with world acclaimed musicians such as Paul Motian, Dave Liebman, John Abercrombie, Mat Maneri and Mark Dresser. Lossing has 4 cds as leader on the prestigious Swiss avant-garde label HatHut Records.

He has composed 21 film scores from avant-garde shorts to full length documentaries for PBS, BBC and world broadcast performances, as well as dramatic features both foreign and domestic. He has numerous television and live radio performances and interviews in the U.S.A. and Europe relative to his distinction as a performer and composer.

Russ keeps a busy schedule performing in venues and clubs world wide. His risk-taking dynamics as a composer and innovative jazz performer find him appearing in many different types of venues and concert halls . He has been a figure in some of the worldâs leading jazz festivals. Lossing has played all
the major jazz venues in New York City including the
Village Vanguard as a member of the Paul Motian Quintet.

Russ Lossing has established himself as an innovative teacher. As a jazz and classical pianist with decades of serious training in both disciplines , Lossing brings his rich experience and broad knowledge directly to the student. He has led numerous workshops and master classes in the U.S. and Europe

Having a life long passion for music theory and analysis, Russ Lossing has developed his own âsyntaxâ for improvising and composing: a perspective which allows him an ability to blend written and improvised music in works with ease. Continually evolving out of an ever inquisitive mind, Russ seeks out new projects within which to explore his creative vision, both as leader and within group collaborations. Russ has developed his own thought/sound structures, referencing psychological aural perceptions and perspectives relating to âcomplexâ vs. âsimpleâ melodic, harmonic, rhythmic and form constructions. He retains a formal faith in the necessity of what he refers to as âintuitive form theoryâ: a belief in the restoration of intuitive means of discernment and participation with music.

In an era where contemporary music has become a specialized skill, Russ still employs rare value to the ears and to the heart. The mind follows, as does the complexity of his compositions. Yet there is a gentle enervating quality, a deep and passionate expression emerging from this uniquely self-exploring artist. 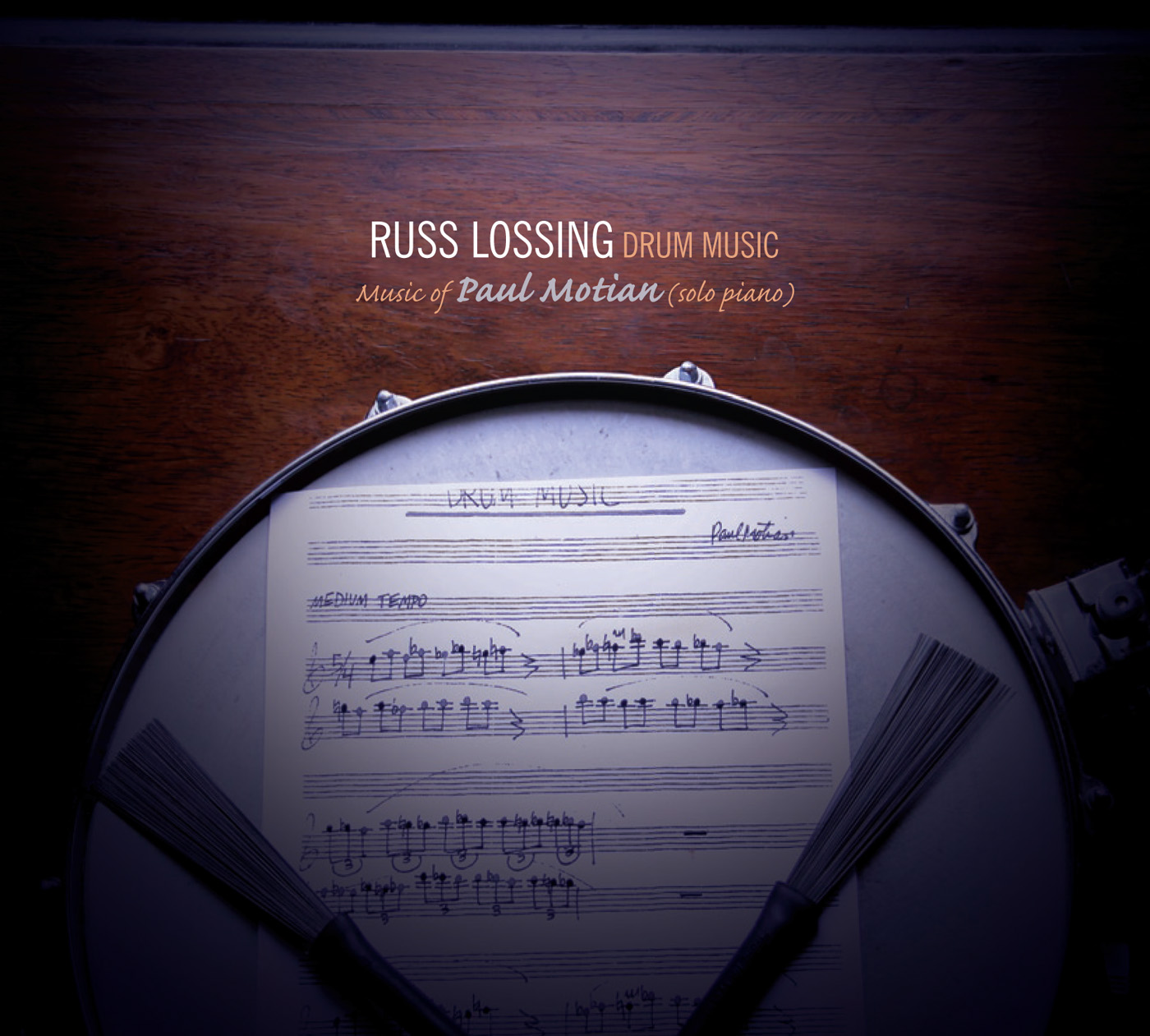 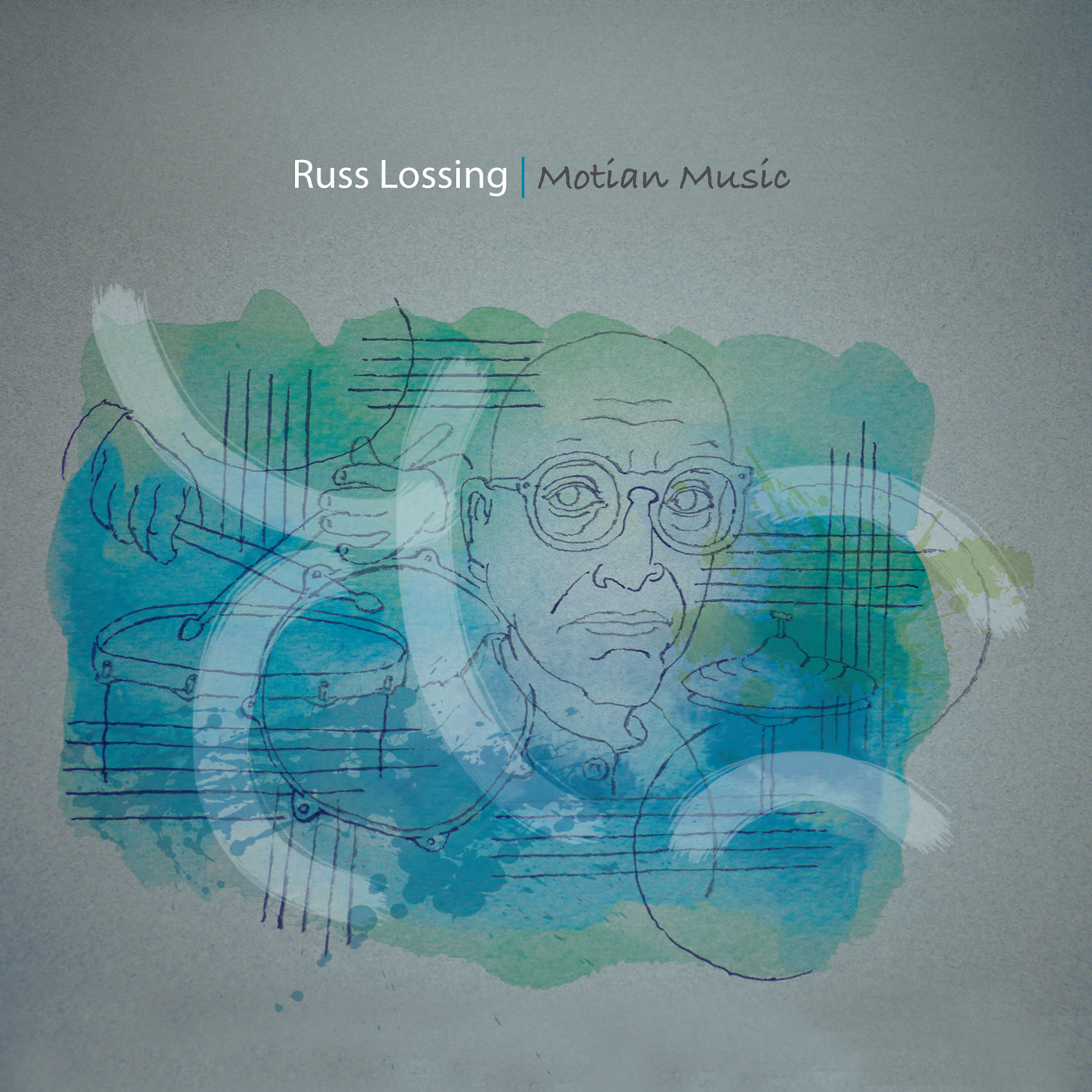 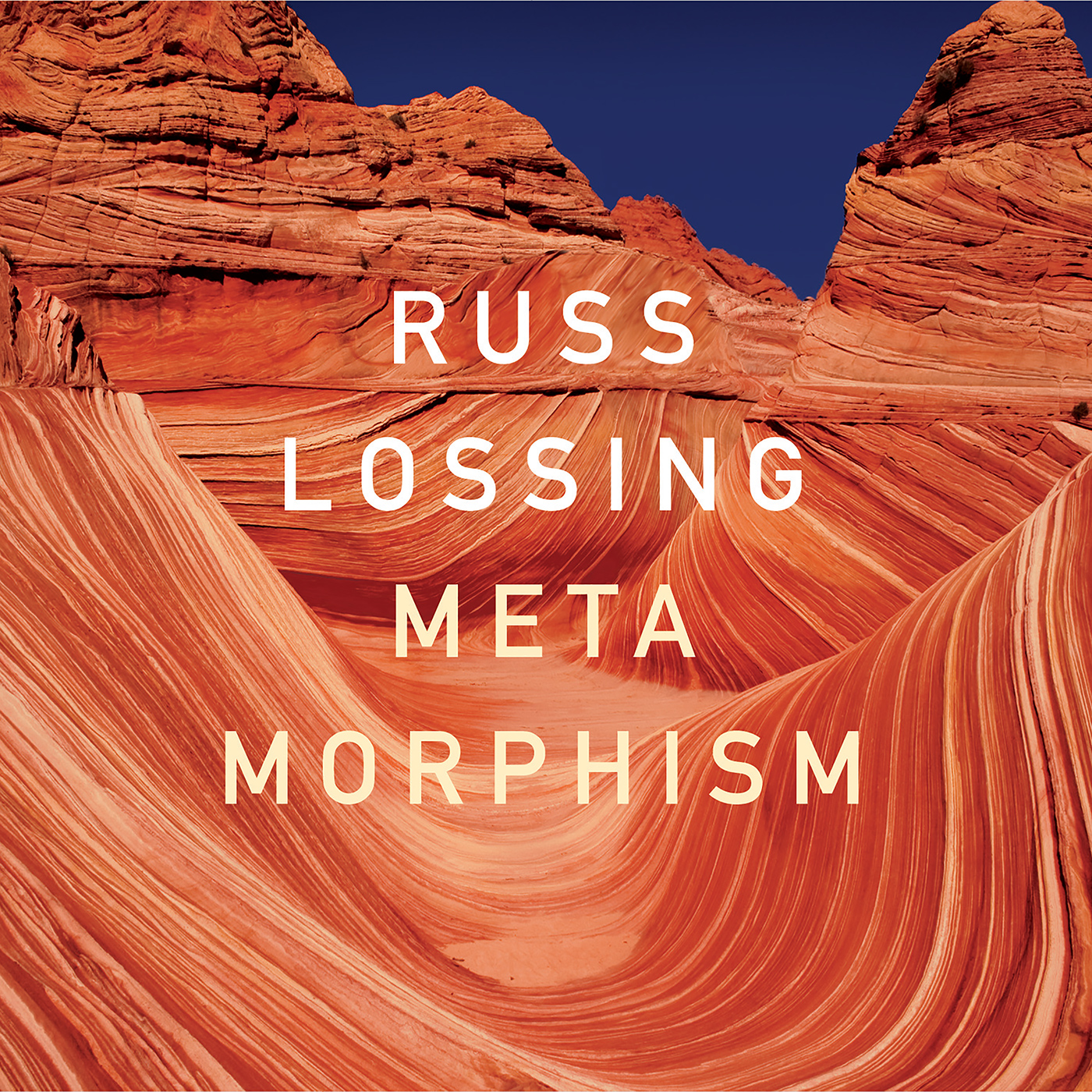