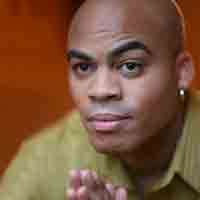 Since moving to New York City in 2000, tenor saxophonist Wayne Escoffery has become one of the Jazz world's most talented rising stars and in-demand sidemen. At only 35 he has recorded seven CDs as a leader and been on numerous recordings as a sideman. Wayne began his professional New York career touring and recording with The Eric Reed Septet. In 2001 he became a steady member of the Mingus Big Band/Orchestra/Dynasty, The Lonnie Plaxico Group, and Abdulah Ibrahim's Akaya. Then in 2004 Grammy award winning producer, arranger and trumpeter Don Sickler asked Wayne to be a part of Ben Riley's Monk legacy Septet (an innovative piano-less group dedicated to carrying on the legacy of jazz great Thelonious Monk).

At this time Wayne was also touring with Jazz At Lincoln Center's Music of the Masters consisting of two groups of musicians hand picked by Wynton Marsalis.
The Music of Dexter Gordon featured Wayne with Saxophonists Jimmy Greene and Gerry Welden; backed by Dexter Gordon alumni George Cables, Rufus Reid and Leroy Williams. The Music of Miles Davis featured Wayne with trumpet great Eddie Henderson and alto saxophonist Steve Wilson in the front line; backed by David Kikoski, Ed Howard and Miles Davis veteran Jimmy Cobb on drums.
In 2006 Wayne secured one of the most coveted gigs in jazz: a frontline position in Tom Harrell's working quintet. In addition to being a part of some of the last true "apprenticeship" opportunities of our era, he has delivered three studio dates as a leader on the Nagel-Heyer label Times Change in 2001, Intuition in 2004 and the most recent a collaborative project with his wife vocalist Carolyn Leonhart If Dreams Come True released September 18th 2007. In a review of the latter AllAboutJazz.com's Senior Editor John Kelman wrote

(Jackie) McLean gave Wayne a full scholarship to attend The Hartt School, where he graduated summa cum laude with a Bachelor's degree in Jazz Performance, and became known as one of McLean's prize pupils.
By the time he was sixteen he left the Choir and began a more intensive study of the saxophone, attending The Jazz Mobile in New York City, The Neighborhood Music School and The Educational Center for the Arts, both in New Haven. During his senior year in high School, he attended the Artist's Collective in Hartford, Ct. It was there that he met Jackie McLean, the world-renowned alto saxophonist and founder of both The Artist's Collective and the jazz program at The Hartt School.

As well as performing with his quartet, his group Veneration and a collaborative group with vocalist Carolyn Leonhart, Wayne Escoffery currently performs locally and tours internationally with Ben Riley's Monk Legacy Septet, The Tom Harrell Quintet, and The Mingus Big Band/Orchestra/Dynasty. 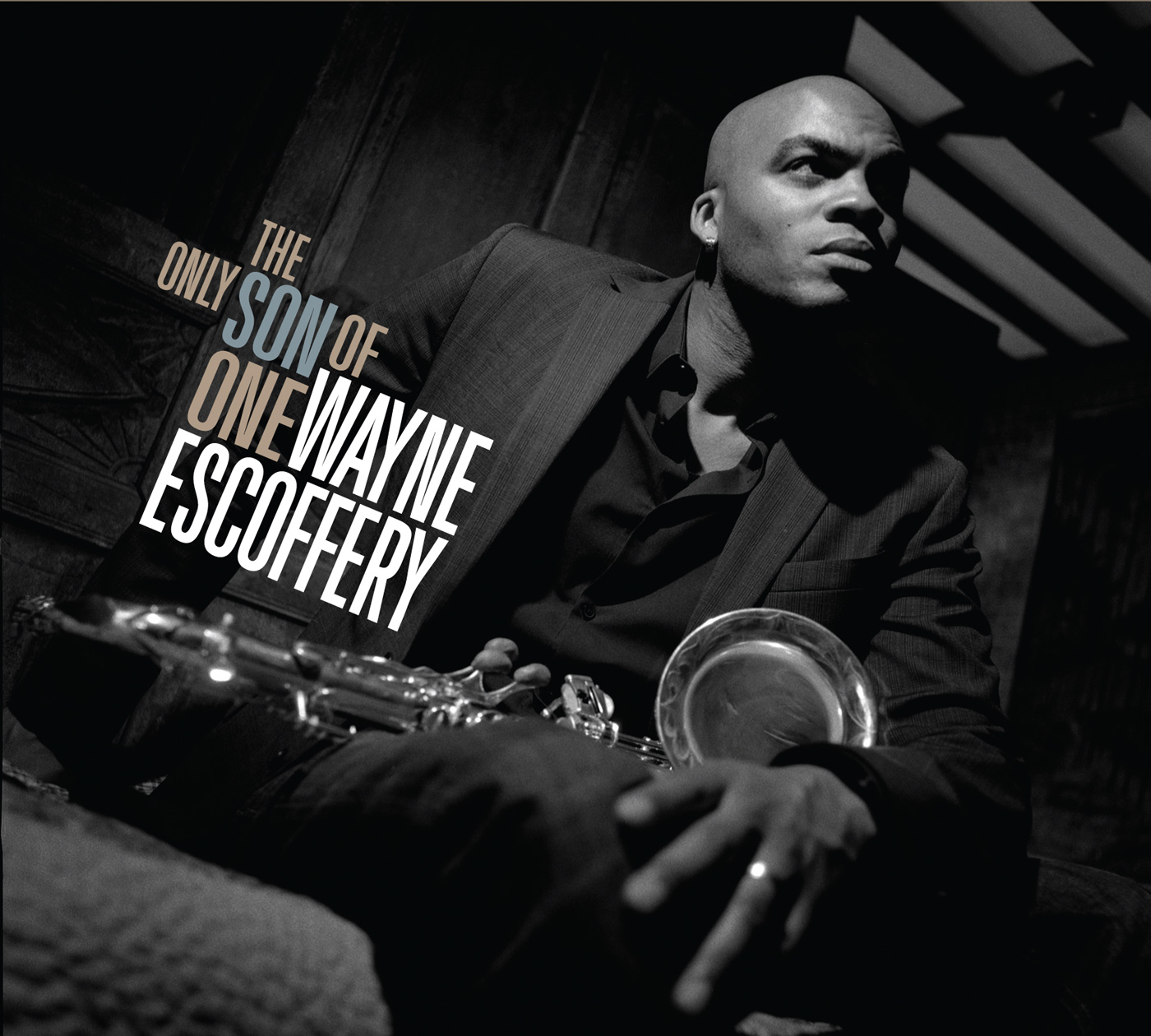 The Only Son of One 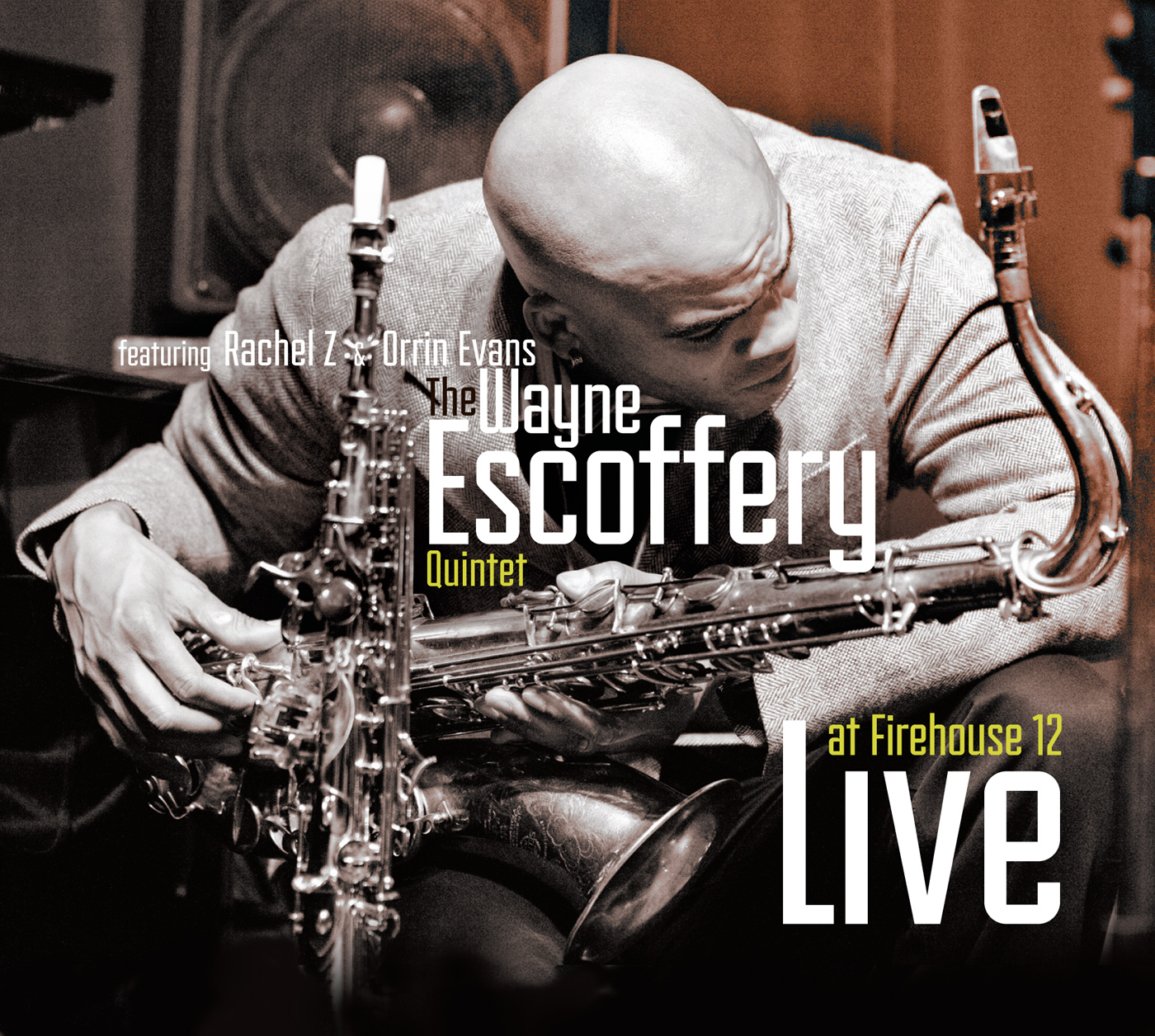 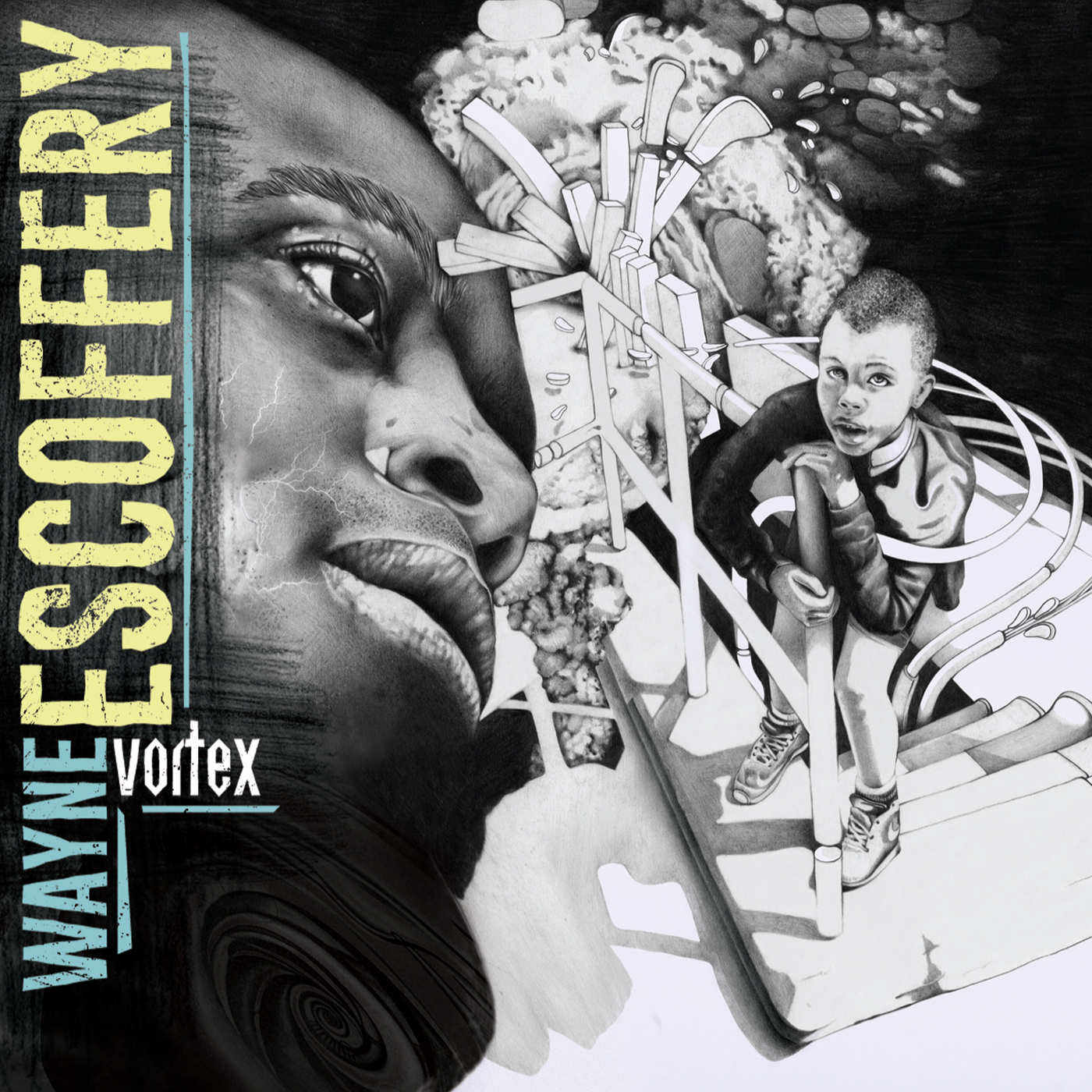