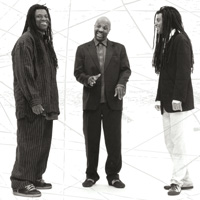 Harriet Tubman is named after the heroic African-American slave who risked her life to escape from slavery and helped more than 300 others to do the same. Deeply inspired by the ideals of freedom, Harriet Tubman's music plumbs the soul's depths for liberated musical expression.

Harriet Tubman's music is an continuation of the process of contextual and musical innovation exhibited by such diverse artists as Ornette Coleman, Jimi Hendrix, Derrick May, Art Ensemble of Chicago and Parliment-Funkadelic. Recontextualizing musical technology to create innovative compostional and cultural spaces is an important part of the African-American cultural tradition. Harriet Tubman is part of our contribution to that tradition.

In the late 1960's, in the U.S. and abroad, a profound and pervasive emergence of an awakening consciousness appeared as a zeitgeist - a time of change and transition that spoke of the liberation of humanity from restrictive and dated paradigms that had characterized societal interaction and personal ways of being. Questions and challenges were posed that shook the assumptions of the status quo. Culturally, there grew a movement toward something greater, something integral, something real and void of the superficiality of unexamined living. That dream re-birthed an insatiable desire to awaken into freedom.

Harriet Tubman's music reflects the essential impulse of the wave of energy that entered and embraced our world at that time: depth, creativity, communication, spirituality, love, individuality, determination, expression, revelation. We feel that our choice to perform Open Music, has a value and relevance that connects with the re-awakening, the new search for restored meaning that we see and experience wherever and whenever we perform. 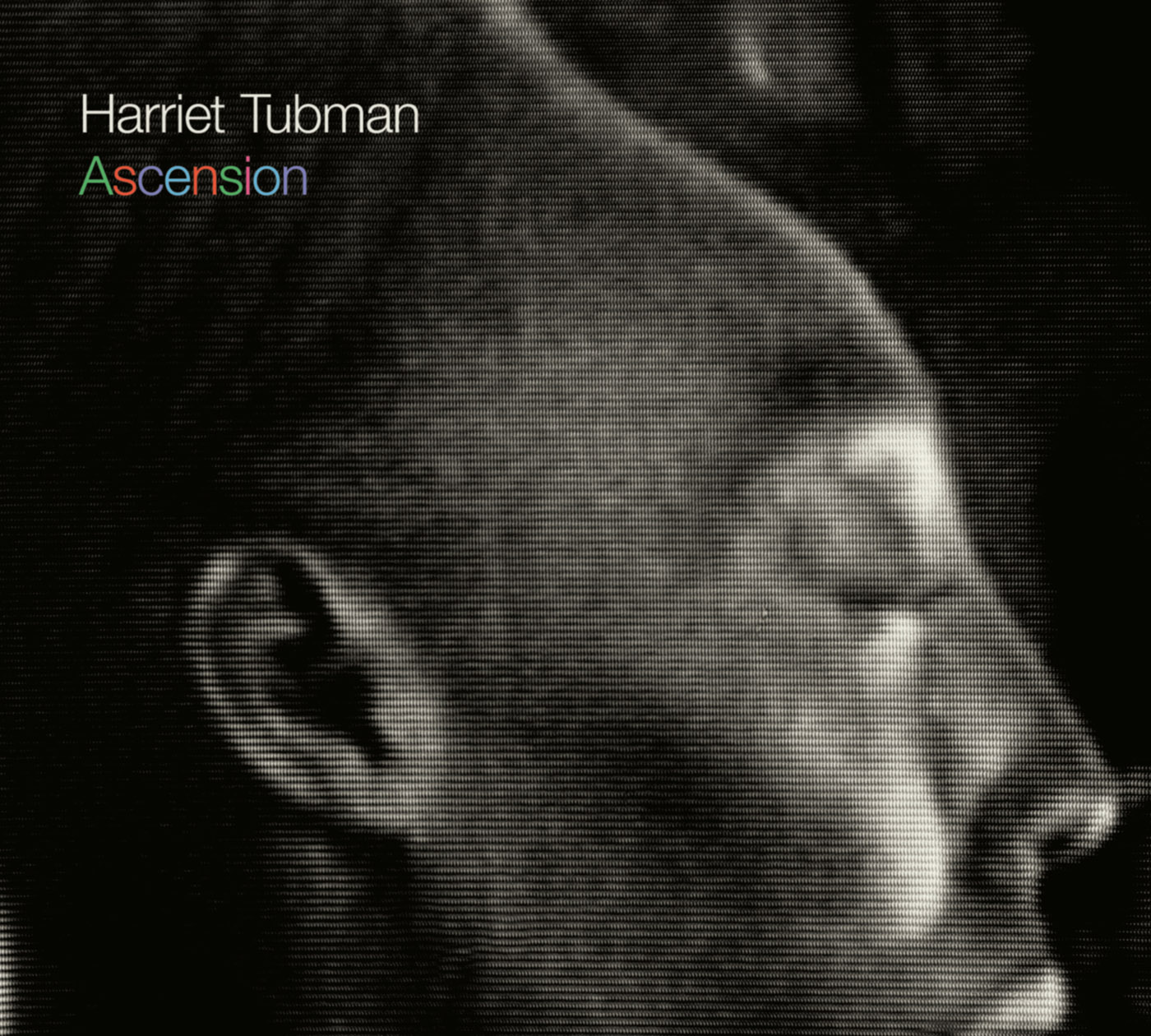 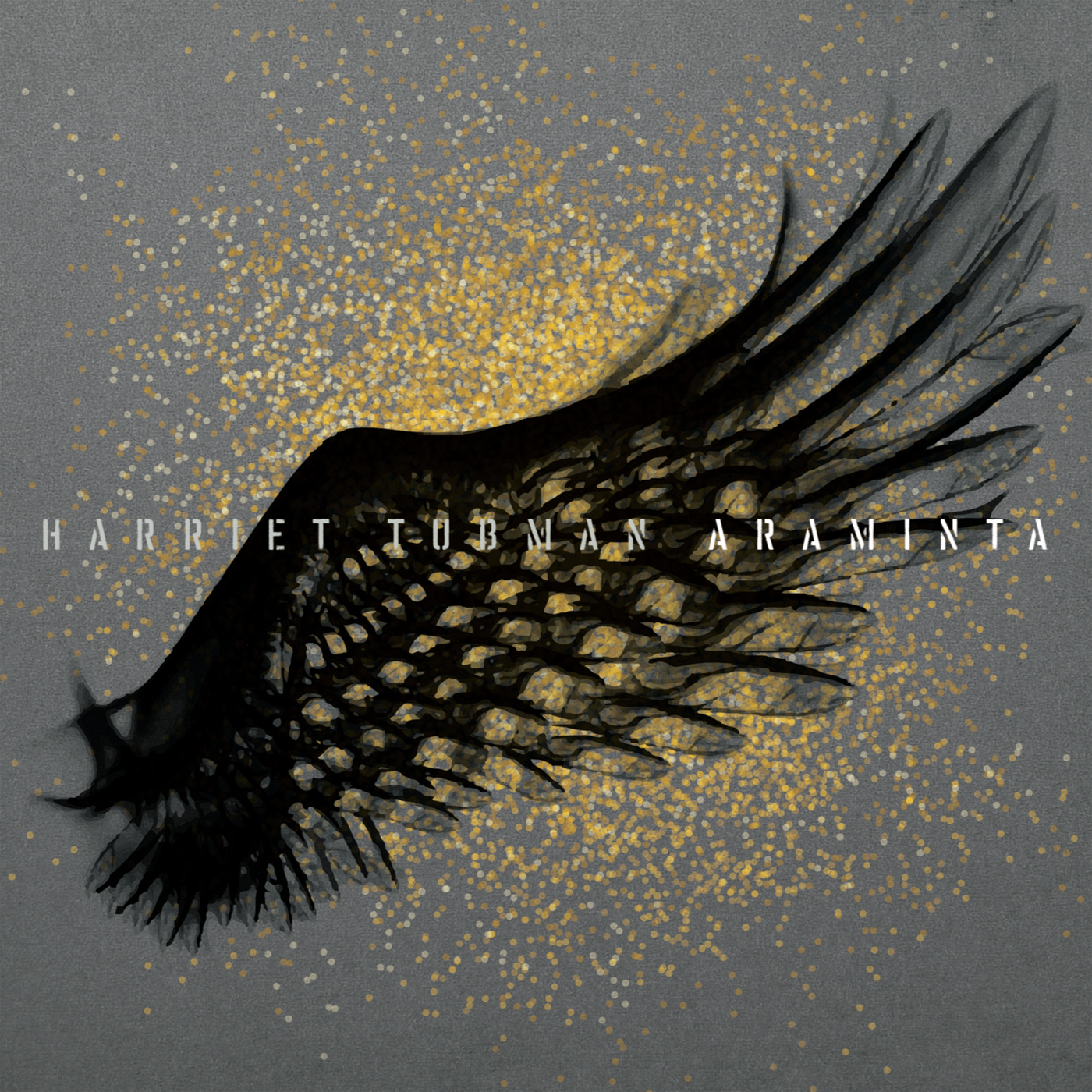 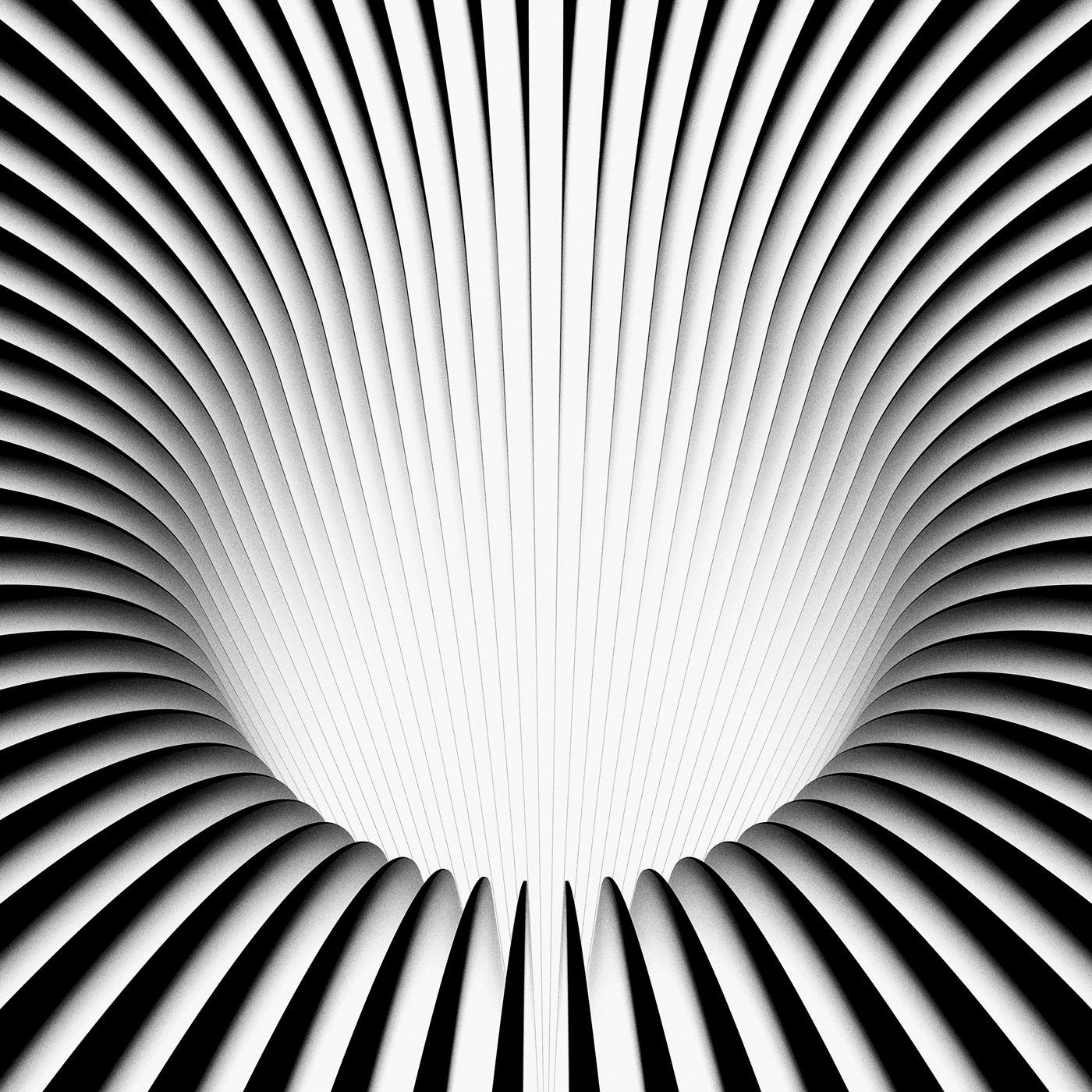 The Terror End Of Beauty