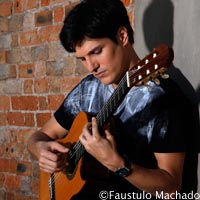 One of the leading figures in modern Brazilian music, guitarist/composer/arranger Chico Pinheiro, 34, was born in SÃ£o Paulo. Self-taught, Pinheiro started playing the guitar and the piano when he was 7 years old.

Not only an exceptional guitarist with a wonderful sound and great fluidity, Chico Pinheiro is a unique composer of originality and maturity, qualities that stand out on his solo recordings. 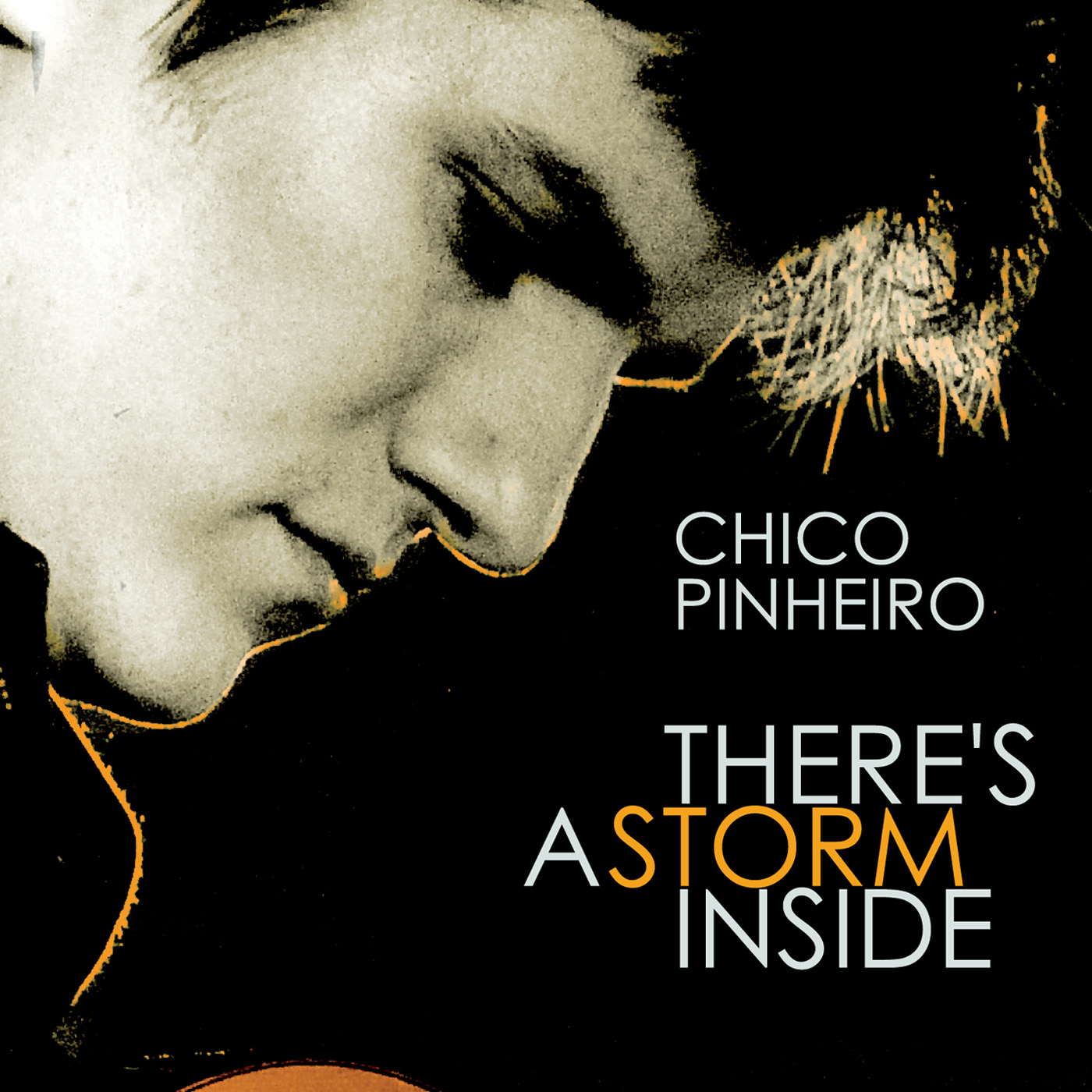