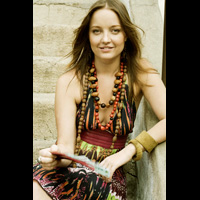 "Rooted in the variety of Latin American cancion traditions, including tango, chacarera, bolero filin, son and zamba, one also hears shades of the downtown âworldâ jazz scene, bossa nova, and a bit of funk in Toselloâs performances.

âAs a child growing up, I remember my parents listening to Gal Costa, Caetano Veloso, Roberto Goyeneche, Mercedes Sosa, The Platters, Luther Vandross, Debussy, Duke Ellington and many others. This was my earliest musical training.â Sofia started her musical studies, and had her first professional performance, when she was just eight years old. Subsequently, she studied and developed her vocal technique with singer Marcela Benedetti at La Colmena Instituto de Musica in Cordoba. Toselloâs interest in jazz, as well as her desire to explore the international dimensions of Latin music, led her to relocate to New York, at the age of 18, to study at City College of New York. âA whole new world opened up to me. My first jazz teacher and musical mother was Sheila Jordan, and she really taught me the art of making a song oneâs own. Iâve also had the opportunity of singing with many Cuban, Colombian, Peruvian, and Venezuelan ensembles. Thatâs how I developed my rhythmic sensibility. Singing with Pedro Giraudoâs Jazz Orchestra and Julio Santillan Septet, which fuses jazz and Argentinean folk, has forged a stronger connection with my roots.â

"Sofia Tosello, a remarkable young vocalist, originally from Cordoba, Argentina, belongs to an exciting
new group of artist who are changing the Latin American song." 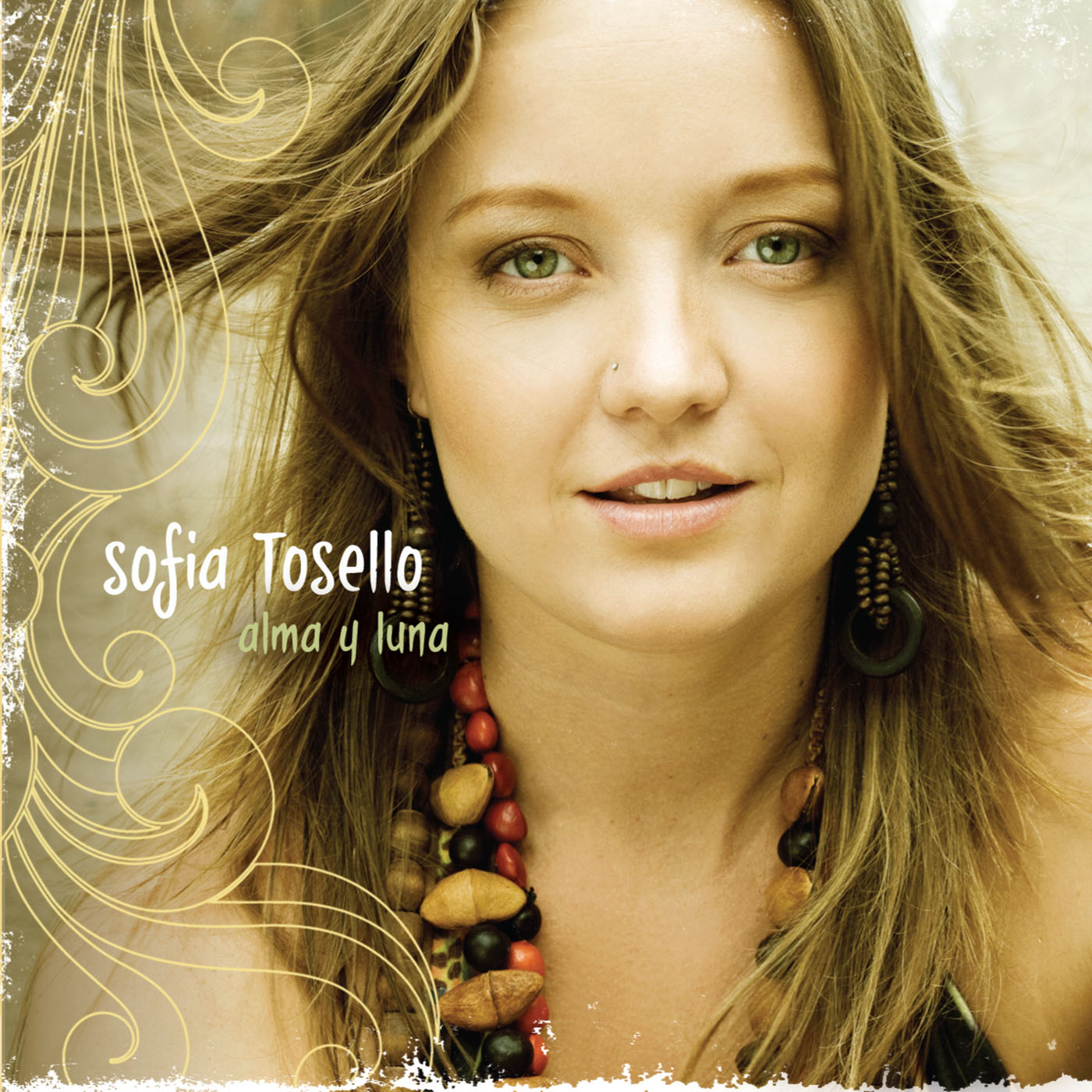