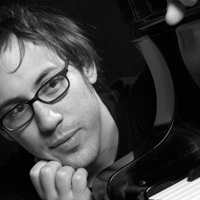 Yaron Herman was born on 12th July 1981 in Tel Aviv. He started out on a promising career as a basketball player on the Israeli national junior team but that was cut short by a serious knee injury which quashed his sporting ambitions. He only decided to take up playing the piano, at the age of 16. His teacher was the renowned Opher Brayer, famous for his methods based on philosophy, mathematics and psychology. Yaron was soon giving his first performances in the most prestigious concert halls in Israel.

At 16, Yaron left for Boston where he planned to enroll at the Berklee College School of Music. He found it didn't satisfy his craving for knowledge and discovery and decided to return to Tel Aviv. On the way back he stopped over in Paris, that evening he met some musicians during a jam session and was given a contract the very next day. He never left Paris from then on. It was a period of musical exchanges and getting to know people while he started to make a name for himself on the parisien musical scene.

His enthusiasm and talent, surprising in someone so young, meant that he quickly became the pianist that everyone was talking about with admiration and stupefaction. He was awarded the Sunside Â« New Talents Â» Trophy by unanimous vote. At 21, he recorded his first album Â« Takes 2 to know 1 Â»on the Sketch Label alongside Sylvain Ghio. He developed a theory of musical improvisation called Â« Real Time Composition Â» which earned him the chance to give a series of lectures at the Sorbonne.

In October 2005 he recorded his first piano solo album Â« Variations Â» on the brand new LaBorie Jazz Label on which he presents his Â« Themes and Variations Â» concept. Thus each tune, each theme in our collective memory can serve as an excuse for playful, creative innovation, improvisation and invention. Amazingly original and lyrical.

The album received particularly good reviews and Yaron started to give his first solo performances in Europe, in South America, in the United States and in China where he was the first Jazz pianist to play in the Forbidden City in Beijing.

In 2007 he was elected Adami Jazz Talent by the French artistic community. There is the same astonishment each time he plays, his charisma, his enthusiasm and his lyricism leave the audience deeply moved. After more than a hundred solo concerts around the world, Yaron recorded his first album as a trio Â« A Time for Everything Â» (launched in October 2007 on the LaBorie Jazz Label) along with Matt Brewer (Gonzalo Rubalcapa's renowned double bass player) and Gerald Cleaver (drummer for Miroslav Vitous and Jacky Terrasson) a subtle blend of jazz , pop and his own personal compositions. His very original version of Â« Toxic Â» by Britney Spears and his cover of Police's Â« Message in a Bottle Â» brought his music to a wider audience and rapidly won them over. The album received critical acclaim winning Â« Choc Jazzman Â» of the year and Â« Disque d'Ã©moi Jazz Magazine Â».

In 2008, the trio toured Europe, the United States and Brazil with impressive results. To mention but a few: the Monterey Festival, the Montreal Jazz Festival, the San Francisco Festival, the Weiner Konzert-Haus, the Auditori in Barcelona, the Juan Les Pins Festival, the Vittoria Gasteiz Festival. At the same time Yaron Herman was working in collaboration with Michel Portal, Bertrand Chamayou, Lars Danielsson, Yael Naim and others, such as Dominic Miller, Sting's guitarist.

In September 2008, Yaron won the award for best new instrumentalist of the year at the Â« Victoires du Jazz Â». His Belgrade concert, in October, was broadcast live in 39 countries on the musical TV channel Mezzo â an incredible media event in the jazz calender. The trio returned to the recording studio after having done more than a hundred concerts together. This time they have invited a string quartet the Â« Quatuor EbÃ¨ne Â», sensational new artists from the world of classical music, to play on their album Â« Muse Â», to be released in March 2009 on the LaBorie Jazz Label.

In 2009 Yaron Herman will perform in the Theatre des Champs ElysÃ©es in Paris in March, in the Sumida Triphony Hall in Tokyo in April, in China and in numerous festivals in Europe and in the United States. His impressive schedule of concerts across the world (more than 100 concerts played in 30 different countries), his popularity with younger audiences and his dazzling career to date confirm that he is an exceptional phenomenon, unique in the history of piano playing. 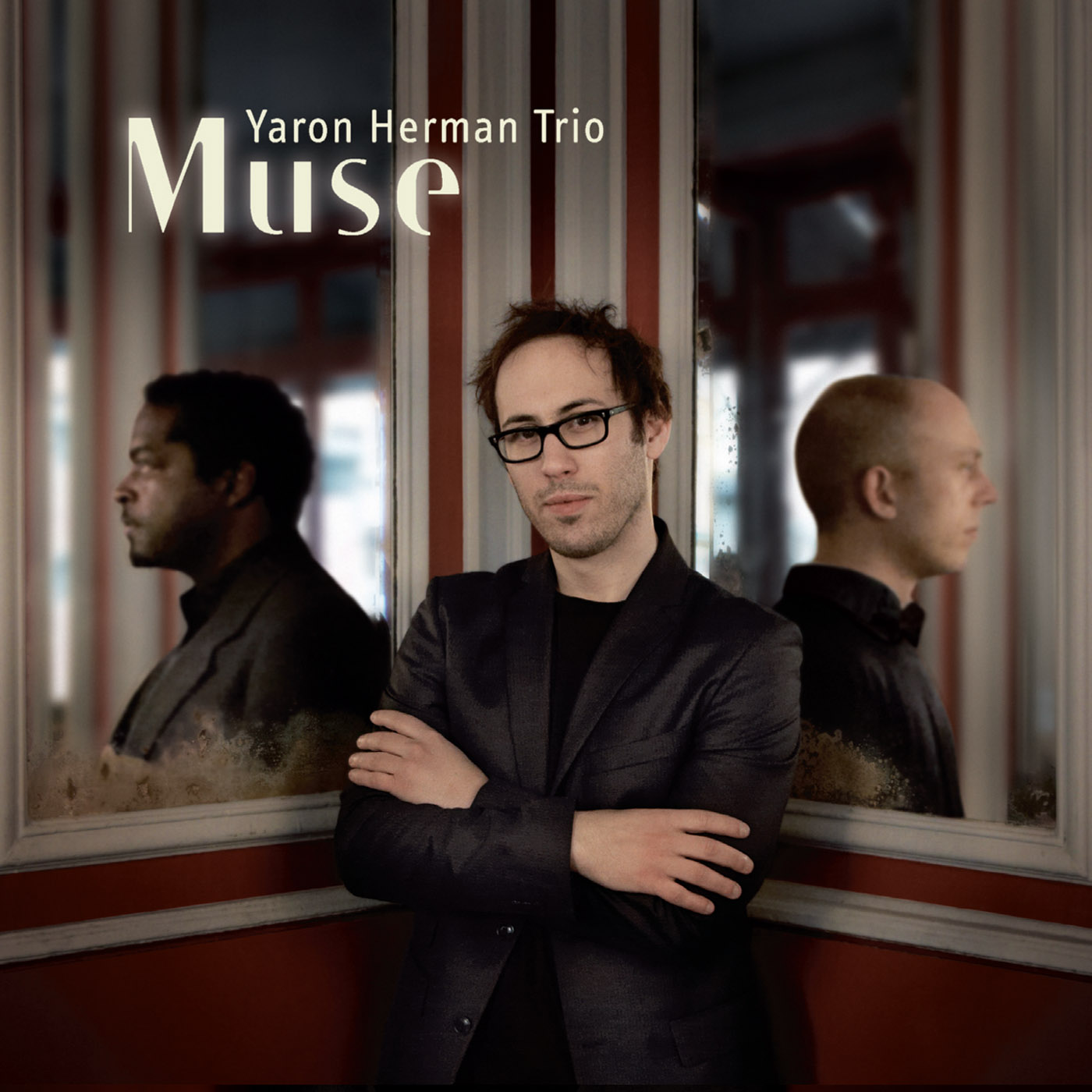