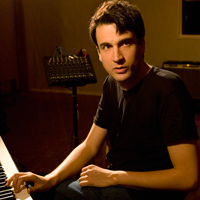 Born near Paris in 1974, Baptiste Trotignon grew up in the Loire region, outside Saumur. His parents started him on the violin when he was six, but two years later he gave it up in favor of (what else? ) the piano! His classical training began at the age of nine, and a few years later he joined the Nantes Conservatory, where he won prizes for piano and composition. In his teenage years, he discovered and taught himself jazz and improvisation, performing his first concerts at the age of sixteen.

In 1994 he appeared as actor and musician in Alain Corneauâs film âLe Nouveau Mondeâ, deciding to move to Paris the following year. In 1998 he formed his trio with Clovis Nicolas (double bass) and Tony Rabeson (drums), a development that provided invaluable experience as a bandleader. Released in June 2000, his debut album Fluide revealed him as one of the most spectacular, broad-ranging and fascinating pianists of his generation. The album won a Django dâOr for Best First Record in March 2001. Still with the same musicians, he released his second album Sightseeing later that same year: Jazzman declared it Â«the shock of the yearÂ» and in December 2001 the Jazz Academy awarded Baptiste the Prix Django Reinhardt, an annual award given to the jazz musician of the year.

He began to make fewer and fewer appearances as a sideman, performing instead with increasing frequency both with his trio and as a solo artist at international jazz festivals, including: Jazz in Marciac, MontrÃ©al, La Villette Jazz Festival, Vienna, Nice, Montreux, Vancouver, Toronto, Ramatuelle, Parc Floral de Paris and Nancy Jazz Pulsations.

He won the Grand Prix de la Ville de Paris in October 2002 at the Martial Solal International Jazz Competition, and a few months later he also received the French Newcomer of the Year award at the Victoires du Jazz 2003. Spring 2003 saw Baptiste Trotignon release a new recording, this time as a solo pianist performing his original compositions; it was a disc widely praised by the press (Â«ffffÂ» in TÃ©lÃ©rama, Â«shock of the yearÂ» in Jazzman, Â«top choiceÂ» in Jazz Magazine), by the buying public (over 15,000 copies sold) and concert-goers ( La Roque dâAnthÃ©ron Festival, Piano aux Jacobins in Toulouse, Salle Pleyel in Paris, and many others).

In early 2005 he released an excellent recording of a four-piece co-led by David El-Malek, the eponymous Trotignon â El-Malek was widely praised by press and public alike.
October 25, 2005 witnessed the release of Solo II, a new studio album backed by a live DVD recorded at Piano aux Jacobins and an interview with Michel Contat, released as a digipack and limited edition longbox. Beyond simple genres, this latest solo album was a return to the spirit of his debut that confirmed Baptisteâs uncontested originality, as if such a thing had ever been in doubt.
It was around this time that he first met Aldo Romano, and a true musical affinity developed between them as they gave concerts together, most often as a trio with RÃ©mi Vignolo. In autumn 2006, this combo released the remarkable album âFlower Powerâ, a musical homage to the period between the late sixties and early seventies. Without ever disguising their particular musical language, the three of them offered their take on a repertoire of pop songs and tracks written by Led Zeppelin, Pink Floyd and The Doors, as well as Gainsbourg and Polnareff.

Whilst simultaneously working on an extremely broad range of projects (concerts as a duo with top-flight improvisers such as Tom Harrell or Brad Mehldau, as well as with the classical pianist Nicholas Angelich; artistic direction of musical tribute evenings at Montreux in memory of Edith Piaf and Claude Nougaro; Gershwinâs Rhapsody in Blue performed with the Orchestres Lamoureux; music for Claude Gorettaâs film âSartreâ, and so on), he continues to develop a musical style that is resolutely open-minded and richly fertile, in collaboration with the quartet he co-leads with David
El-Malek; their musical journey has now produced a second album, Fool Time, released in September 2007. Itâs a double CD live recording, again in the company of Darryl Hall and DrÃ© Pallemaerts. 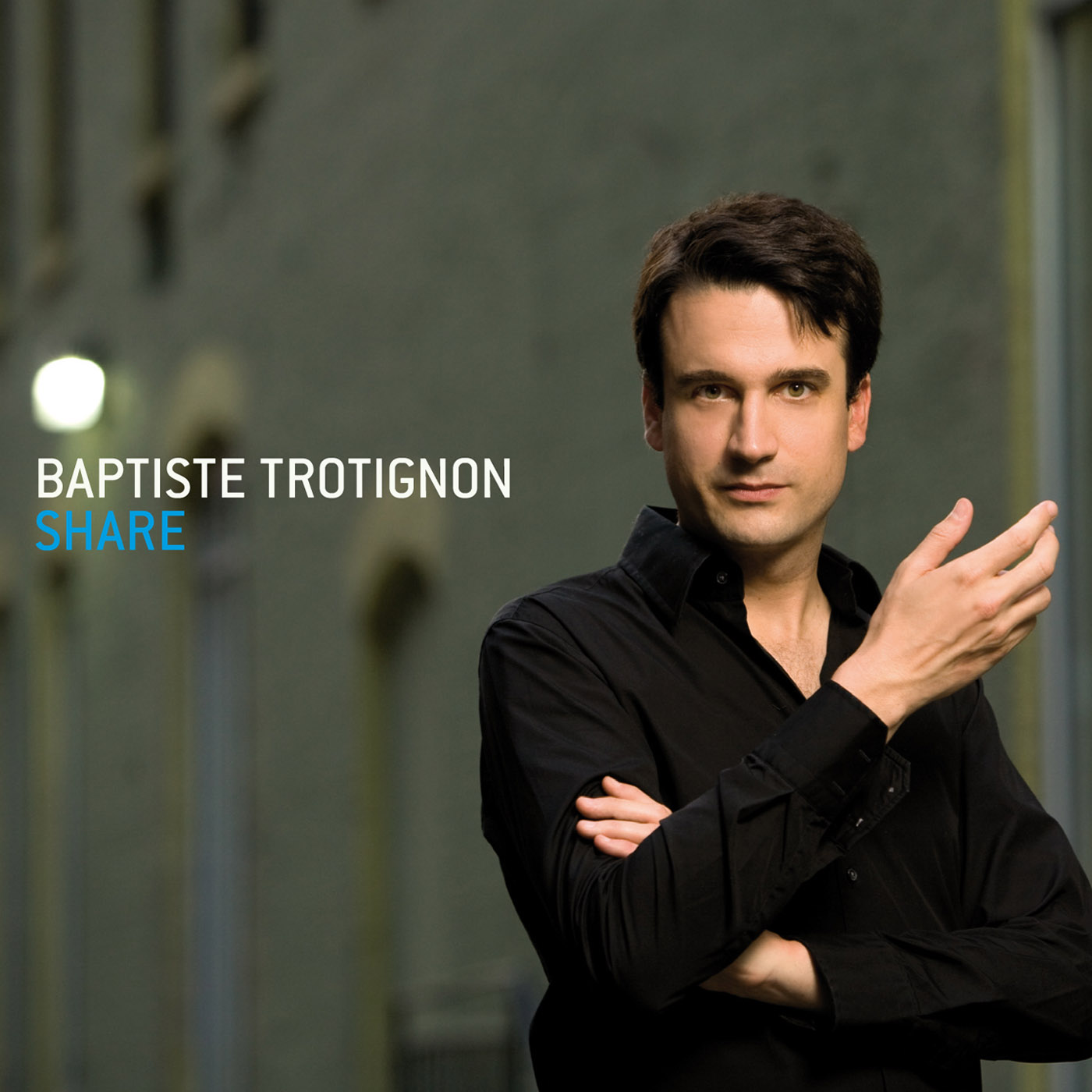