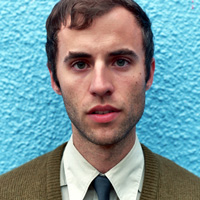 The twenty-eight year old, inventive, Minnesota-born-Brooklyn-based bassist and bandleader Chris Morrissey, a musician with superb alt-folk cred thanks to his work with Ben Kweller, Mason Jennings, and Andrew Bird is one of the best genre shifters on the scene. His debut Sunnyside CD, "The Morning World," is an intimate and engaging nine-track recording that bridges homespun Midwestern folk-themes with big city modern jazz.
âThe most exciting thing about putting out a record of my own music is that it validates what is a HUGE part of my musical personality that hasn't been much more than a fantasy until now,â Morrissey told the weblog, Food For The Beloved. âI donât put more importance on composing and band-leading over playing bass for other people but itâs different and really just more personal to have something of your own out there.â

On this recording, Morrissey is backed by an excellent supporting cast which includes Happy Apple members Michael Lewis on saxophones and drummer David King (The Bad Plus, Buffalo Collision), along with saxophonist Chris Thomson and pianists Peter Schimke and Bryan Nichols. Morrisseyâs supple and singable basslines â an invigorating blend of Charlie Hadenâs warmth, and Anthony Coxâs improvisational intelligence â powers his quartet with a drive that is not overshadowed by youthful displays of grandiose technicality; every note is dead center in the groove on all of his impressive compositions. âThe Skinny Part of Idahoâ and âIf Rushmore Should Fallâ are contemplative, elegiac works that evolve into something simultaneously hip and hymnal. âOctober Aught Fourâ boasts a hypnotic contrapuntal theme that rocks out, contrasted by the film noir-nuanced vibe on âThe Morning World is Waiting.â âMountain Donâtâ is a no nonsense 4/4 swinger with the same melodic DNA heard on Ornette Colemanâs âBroadway Blues,â and Monkâs best work. The rest of the selections, âThe Curious Habits of Harold Hill,â âNone is the Number,â âThe Sub-Prime Sword Claims Another,â and âThe Noble Liarâs Ancient Machine,â aurally illustrate that the Spanish tinge is well-spoken in the Twin Cities.

âMy approach to writing is based on my love for playing piano and of jazz, rock, and classical music â¦ The music that I write usually begins with some harmonic movement. As in, I think Iâm a âchanges firstâ type of composer instead of writing then harmonizing a melody. There are times when they come at the same time but typically I find a harmonic progression that I like or that inspires a melody, and then the melody inspires the form and rhythmic structure of the song. Iâm not saying that these are conscious decisions, itâs just the way it usually happens and most of my favorite stuff Iâve written comes this way.â

A graduate of Mound Westonka High School, and the only bassist to sub for Happy Apple, Morrissey was studying a diverse pool of influences including Igor Stravinsky, Claude Debussy, Leonard Bernstein, David King, Michael Lewis, Erik Fratzke, Ethan Iverson, Reid Anderson, Bill Frisell, Rufus Wainwright, D'Angelo, Pino Palladino, Anthony Cox, John Coltrane, Miles Davis, and Keith Jarrett, while immersing himself in Minnesotaâs thriving alt-folk scene. Heâs recorded with some of that genreâs most talented artists including Mason Jennings, The Bill Mike Band, Andrew Bird, The Pines, Haley Bonar, and Ben Kweller, and is the latest of several talented, multi-tasking artists to emigrate from the Minneapolis-St. Paul area to New York. âMy recent move to NY has inspired a bunch of explorations into jazz recordings from here from the last ten years or so, and I'm learning a lotâ Morrissey told the weblog, Food For The Beloved.

All of which brings us to this exciting debut recording as a leader by Chris Morrissey; a new star in the ever-evolving constellation of jazz artists who are destined to make their mark. â[I]t makes my life as a band member, or side man (if you must) easier and even more enjoyable to have a documentation of who I am musically out in the world.â 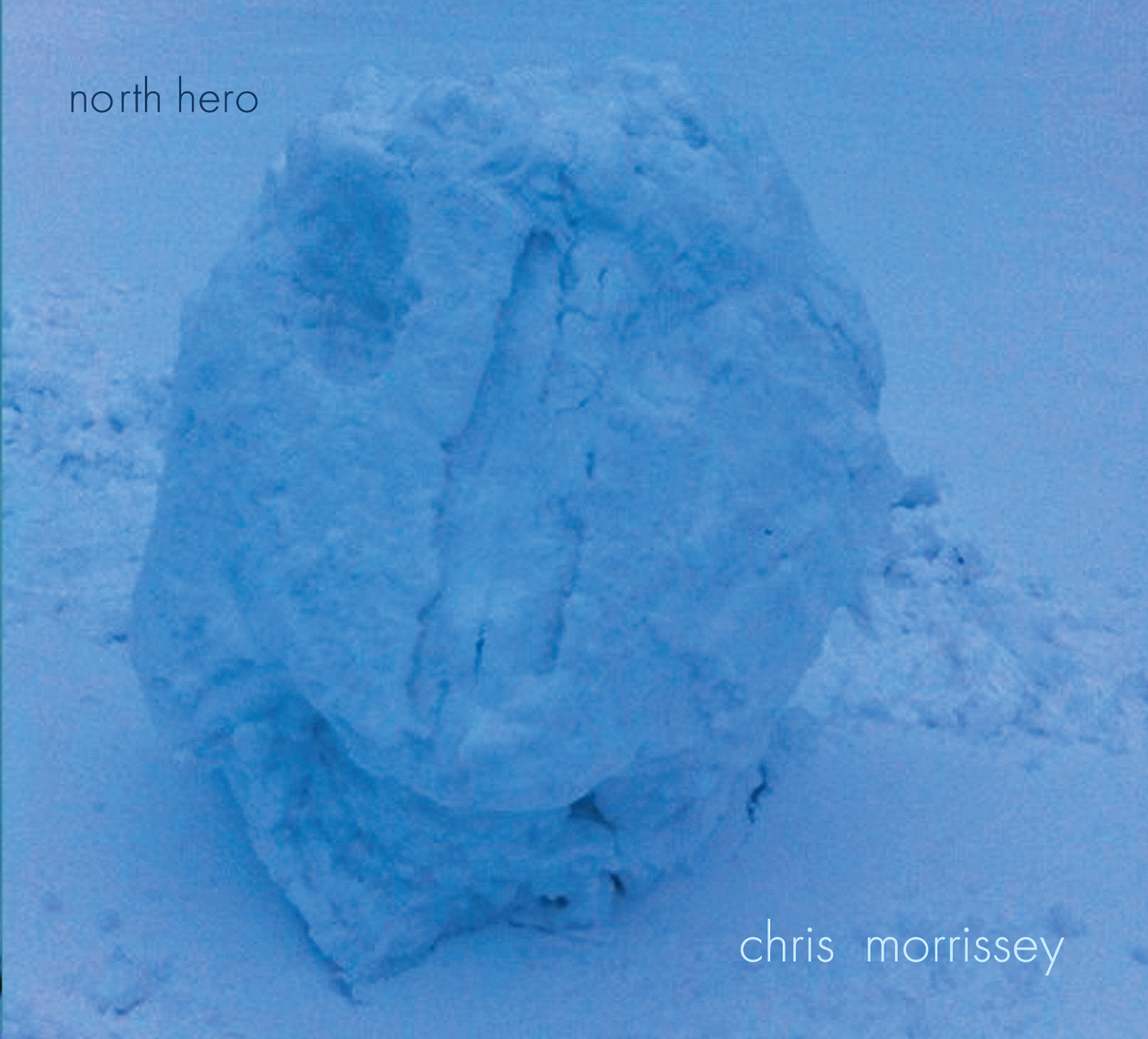 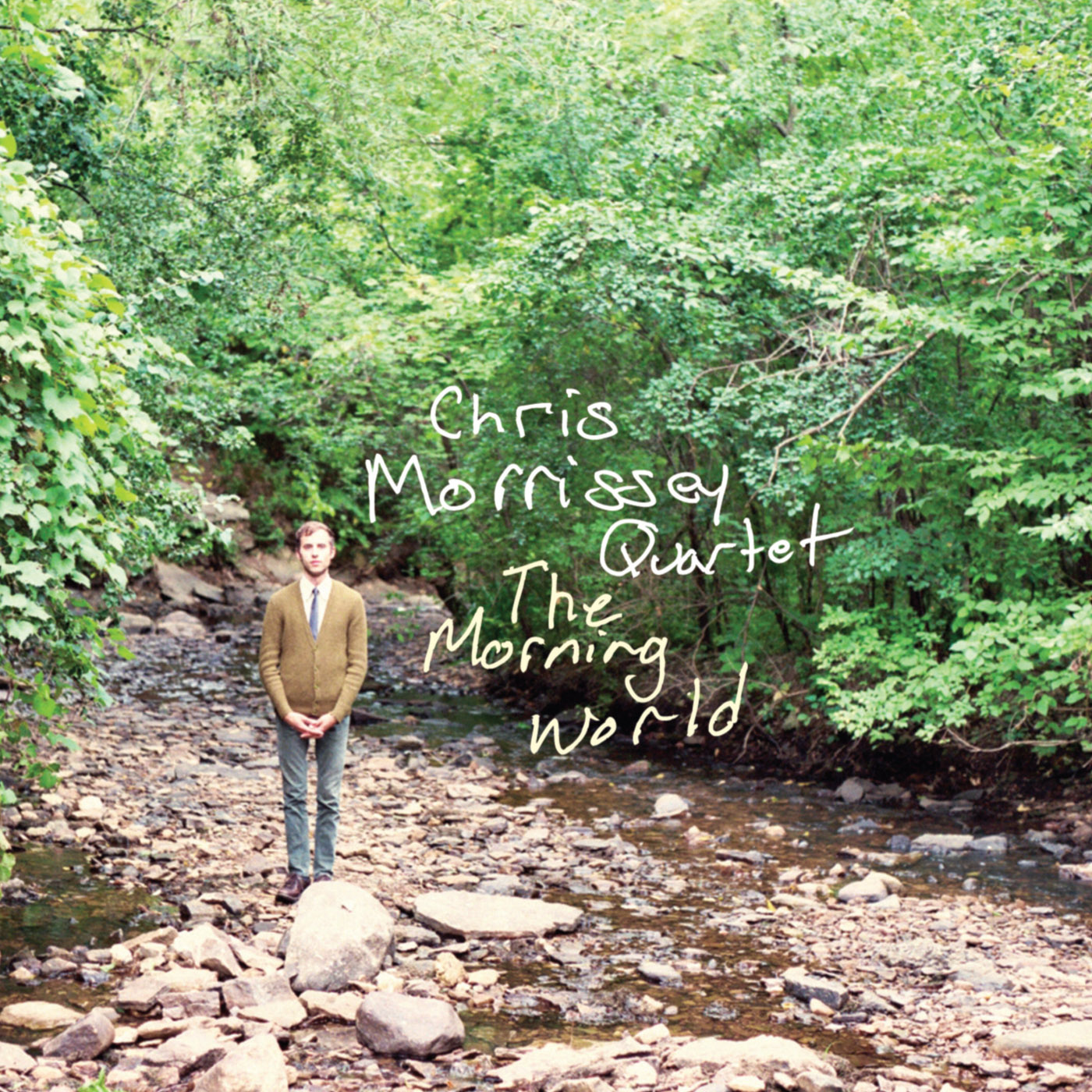