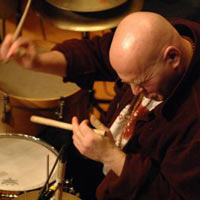 WHAT THE CRITICS SAY:

âon Bittersuite in the Ozone
"A record so human, so goddamn bloody real, that you fully expect it to climb out of the jacket alone and lay down on the turntable for a ride. It is music that breathes, grunts, cries, sings, and laughs-it makes categories arbitrary and insignificant. Though the players involved are known for their jazz affiliations, the music appeal made here is universal."âJohn Sinclair, The Detroit Sun


âon When Elephants Dream of Music
"Bob Moses has now emerged as the possessor of one of the grander imaginations in America's true classical music. No orchestral composer of this scope, mellow wit, and freshly distinctive range of colors has come along since Gil Evans."-Nat Hentoff, Modern Recording and Music

âon On Time Stood Still
"Leave it to Moses, a multi-directional shamanistic groovilator, to put all the pieces together. On Time Stood Still, another sprawling production of DeMille-ian scale. He seamlessly blends Monk, funk, tap, hip hop, bebop, big band, blues, Bahia, Tanzania, and the avant garde into one organic package while paying homage to the spirits of Gil Evans, Charles Mingus, Rahsaan Roland Kirk, and Jaco Pastorius."-Bill Milkowski, Downbeat

"As for the present, with help of my beloved spirtual teacher Bhapuji Tisziji MuÃ±oz the Archangel of Fire Sound, I , Rakalam (the inaudible sound of the invisible sun), have been moving toward a place of no self, no thought, no mind, and no body. As I surrender to the original source, Godfire, nature mind, sound healing, I become far more free of all human, earth time, ethnic, mechanical, karmatic gravities and concerns thereby enabling and enobling me to enter the true Heart Domain of selflessly aware Buddha zero creative infinity. I've never felt lighter, happier, and creatively free as I do now--and this is just the beginning."âBob Moses, July 2001 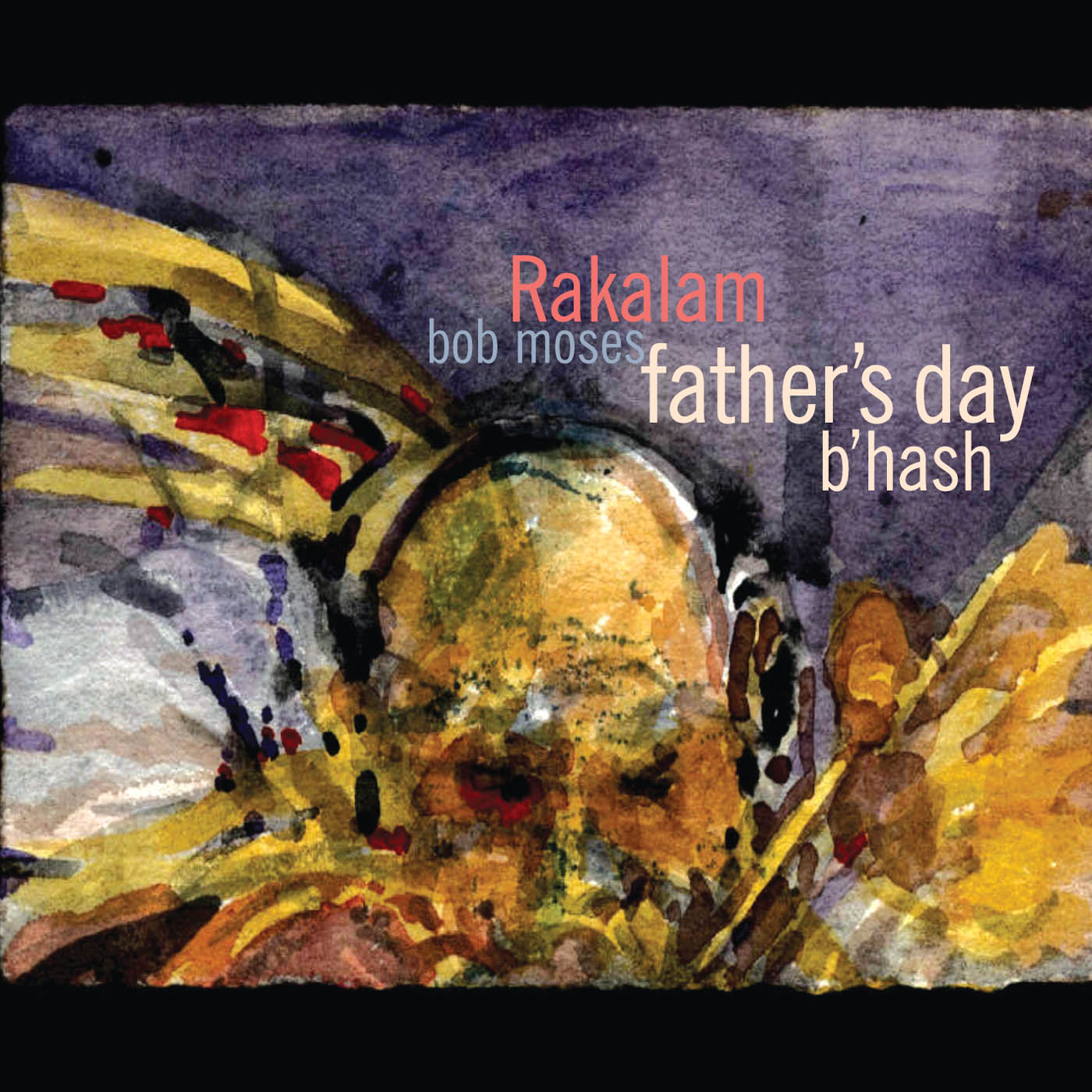