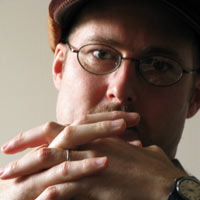 George Colligan, George Colligan is a New York-based jazz pianist, organist, drummer, trumpet player, educator, composer and bandleader. He was born in New Jersey on December 29, 1969, and raised in a suburb of Baltimore, Maryland. He attended the Peabody Institute, majoring in classical trumpet and music education. In high school he learned to play the drums and later switched to piano.

He is also prolific as a leader with 16 recordings full of his intelligent writing and impressive technique.

His recorded on the Criss Cross label is entitled Past Present Future. He also has a new CD entitled Realization ( Sirocco) featuring his organ trio called Mad Science.

All About Jazz mostly 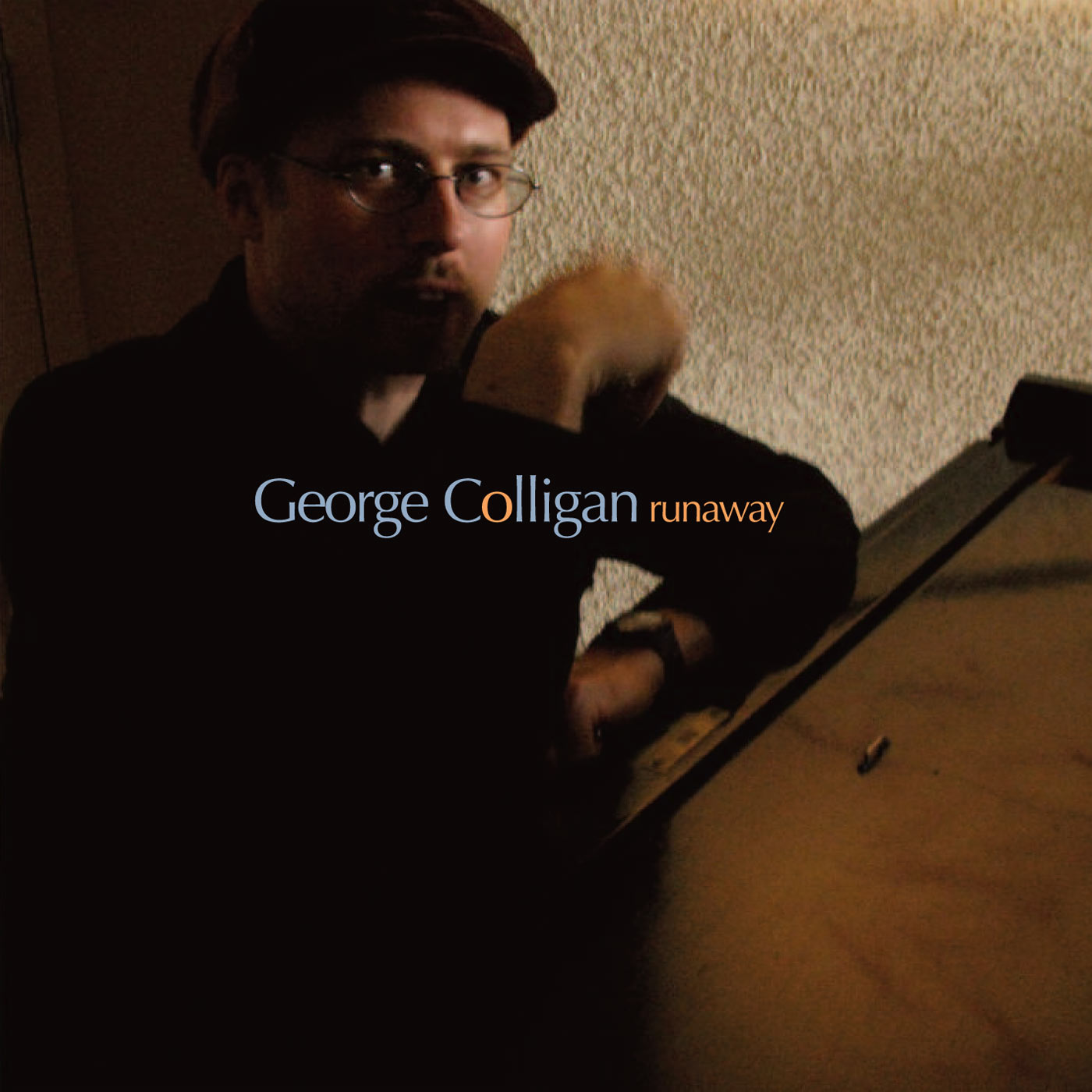 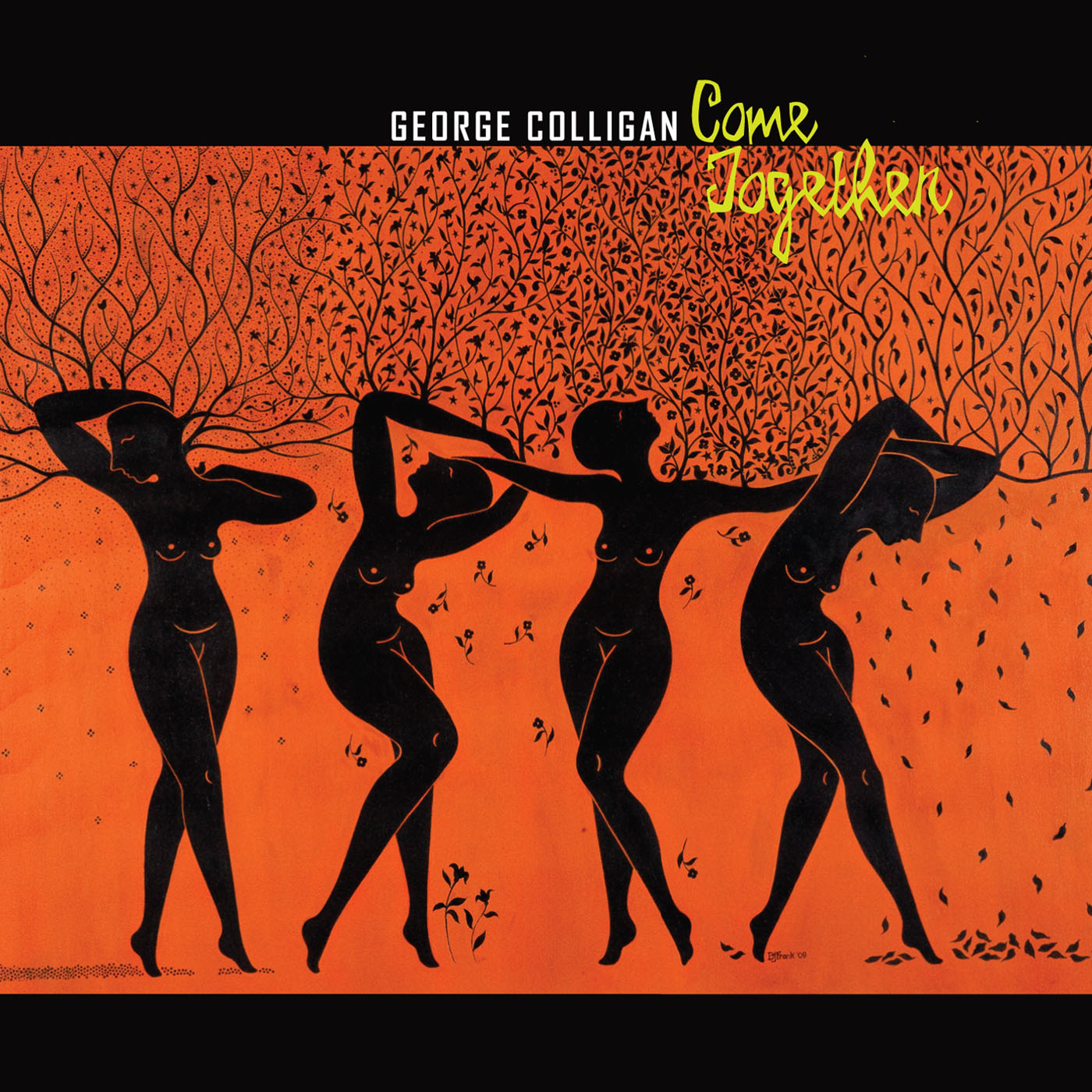