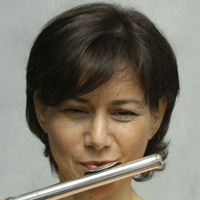 Jamie Baum's last CD, Moving Forward, Standing Still, is included in both the DownBeat and Jazziz Critics Pick list for "Best CDs of 2004" (among others) and she was nominated as "Flutist of the Year" by the Jazz Journalists Association in their 2005 and 2006 annual jazz awards. She was a winner of the prestigious 2003 New Works: Creation and Presentation Award, a component of the Doris Duke/Chamber Music America Jazz Ensembles Project and their New Works: Encore Program grant in 2007; the 2000 DownBeat Reader's Poll for Best Flutist, the 1998, 1999, 2001 and 2002 DownBeat Critic's Poll for Talent Deserving Wider Recognition, the 2003 through 2007 Critic's Poll Rising Star category and their 2004 through 2007 Best Flutists category. Jamie won the '96 JAZZIZ Woodwinds-On-Fire contest and was featured in their magazine and CD.

The recipient of the '99 International Jazz Composers Alliance/Julius Hemphill Composition Award in the Small Group category, she has also won three National Endowment for the Arts awards, two Meet The Composer grants, an NPN grant, and was an awarded "Fellow" in the Massachusetts Artists Fellowship Program in composition. Ms. Baum has had endorsement agreements with Haynes Flute Co. and Altus Flutes and continues to work with Altus as a clinician


Jamie Baum was chosen to go on a six-week tour of South America, sponsored by the US State Department/Kennedy Center Jazz Ambassador Program to perform and give masterclasses with a jazz trio in Columbia, Paraguay, Bolivia, Chile and the Dominican Republic, beginning with a concert presenting them at the Kennedy Center in the fall of '99. By competitive audition Jamie won a second five-week tour for the same program (March/April 2002) to India, Sri Lanka, Maldives and Thailand with guitarist Ken Wessel and bassist Jerome Harris. Their tour ended with concerts at The Smithsonian Institute as part of its JAM series and at the Kennedy Center in Washington, D.C. They were also sent under the same auspices to perform as part of America Week in Bangladesh in September 2002. Separate from that, The Jamie Baum Quartet was awarded funding by the DOS, Arts America and the American Center (Nepal) to perform in Delhi, India and at the Kathmandu Jazz Festival (3/03) and at the Venezuela Jazz Festival (10/03). In March '06 the American Consulate in Barcelona sponsored a masterclass at Taller de Music featuring Baum's Septet.

Baum is featured in a book by Bob Bernotas called Reed All About It that includes interviews and master classes with a wide range of great musicians including George Coleman, Johnny Griffin, Joe Lovano, James Moody, Robert Dick and Don Byron. The Italian flute magazine Falaut recently featured Baum in its spotlight on jazz flutists and she was featured in the August '04 Prelude section in Jazziz and the Hearsay section of the January '05 issue of JazzTimes. The July '05 issue of Jazziz, which focuses on women, includes a feature on Baum and she was the cover story in the September '05 issue of Flute Talk. This summer will see the release of the book The Flute in Jazz: Window on World Music by Peter Westbrook, featuring Baum in the chapter on influential jazz flutists.

Teaching
In addition to teaching privately since 1981 Ms. Baum is on the faculty teaching private lessons at Manhattan School of Music, The New School University and Jazz at Lincoln Center's Middle School Jazz Academy. She has also been very active giving master-classes, clinics and workshops for the past fifteen years. Aside from teaching improvisation, ear-training, compositional techniques and flute, Jamie has developed two very successful workshops: "A Fear-free Approach to Improvisation for the Classically-trained Musician" and "A Jazz Flute Survey/ Retrospective" which includes interviews with over 30 renowned flutists including living legends such as Hubert Laws, Frank Wess, Paul Horn and Herbie Mann. Each workshop has a booklet and discography to be used in a clinic or extended course. 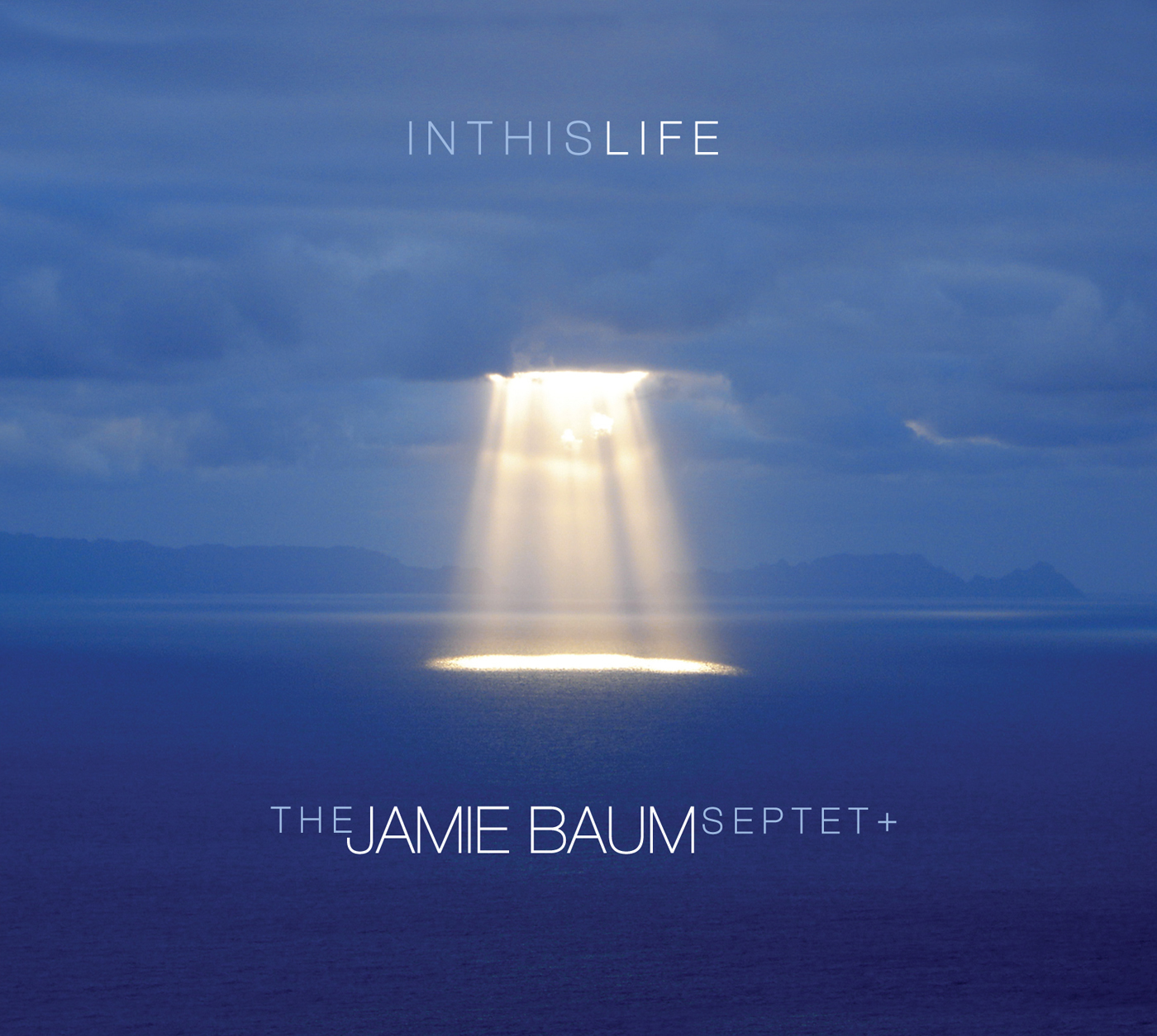 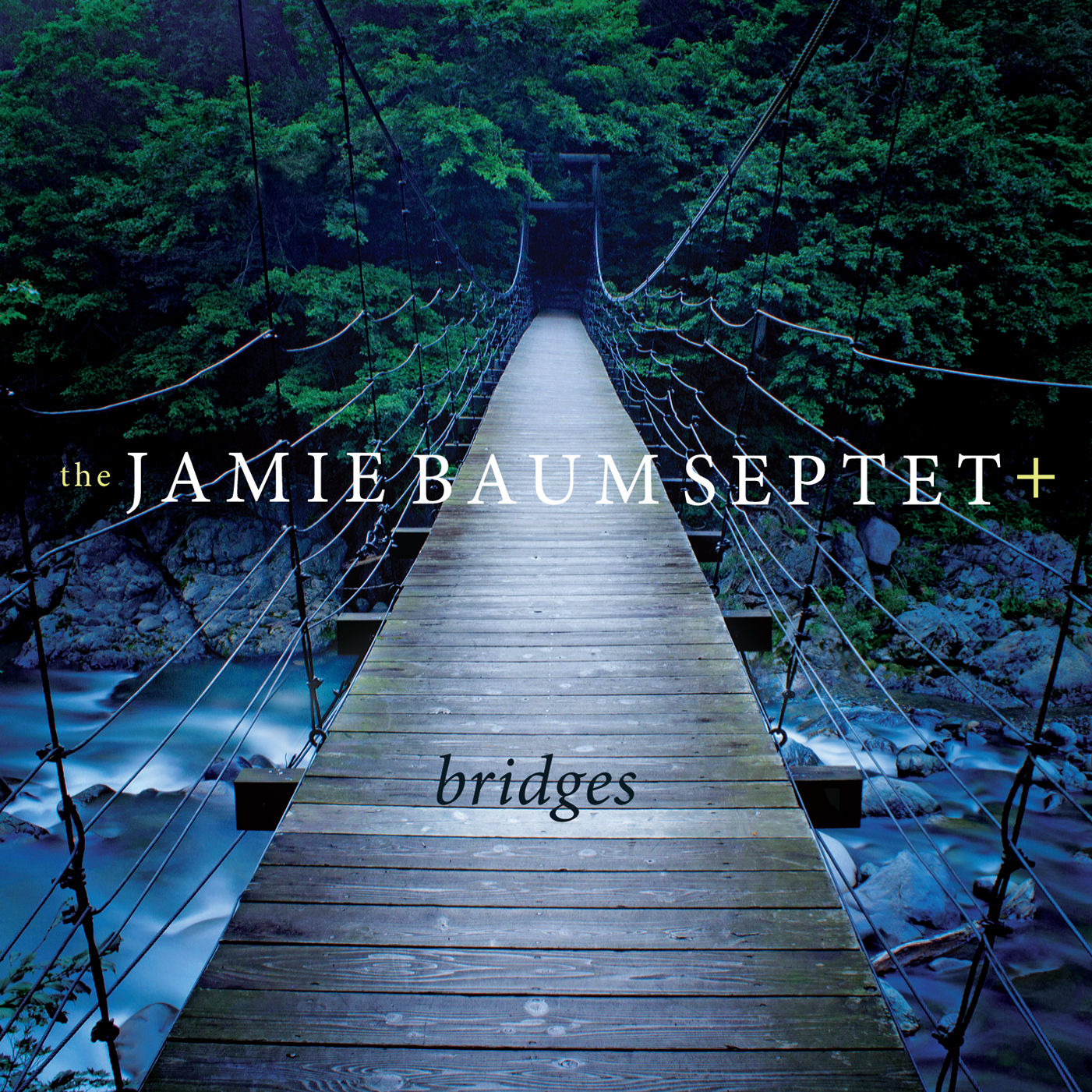