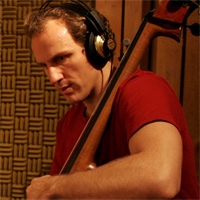 Hans Glawischnig was born in Graz, Austria on October 22,1970. His father, a respected pianist, big band leader and educator, instilled in Hans an early interest in music, enrolling him in 1976 as a violinist in the talented pupils class of the Academy of Music in Graz.

In 1983, Hans began playing the electric bass and by 1986 added the double bass which was to become his main musical voice. From 1986 to 1988 he studied part-time at the Jazz Department of the Academy with renowned American bassist Wayne Darling.

That same year Hans made his move to New York to join the M.A. program at Manhattan School of Music on scholarship. At MSM he met many of the musicians he now regularly works with while studying electric bass with Jeff Andrews. Throughout his studies he gave lessons privately and tutored students for their harmony and ear training exams as a means of additional income. Word got out of his talents long before his graduation in 1994, and he was already turning down gigs in order to complete his studies.

Hans' first break came in 1995 when he was hired to fill the bass chair in Bobby Watson's Urban Renewal band on the recommendation of fellow student Steffon Harris, playing alongside New York veterans Victor Lewis, Mark Soskin, Rachel Z, Sammy Figueroa and Steve Kroons. A stint with Maynard Ferguson's Big Bop Nouveau was to follow later that year. 1996 was to be a pivotal year for Hans.

Another great opportunity presented itself when Hans was invited to join David Sanchez' Melaza Sextet in 1998. The group toured the globe and recorded two albums for Columbia - Melaza (for which Hans penned Orbitando) and Travesia - which pushed the envelope of Latin Jazz to its limits and brought the group great critical acclaim as well as two Grammy Award nominations.

In 2001, Hans recorded a number of his own compositions, which were released as Common Ground on the Spanish label Fresh Sounds/New Talent in the summer of 2003. Several of his originals and arrangements were recorded by David Sanchez and Ken Hatfield (The Traveler for Music for Guitar and Bass on Arthur Circle records). For a reunion with Ray Barretto on Tribute to Art Blakey (on Sunnyside Records) Hans contributed an arrangment of Buh's Bossa, and a recent session for Brian Lynch features the original composition Beholding. Recent projects included recording sessions with James Moody for an upcoming album on Savoy records and extensive touring with Claudia Acuna, Mark Murphy and David Sanchez. 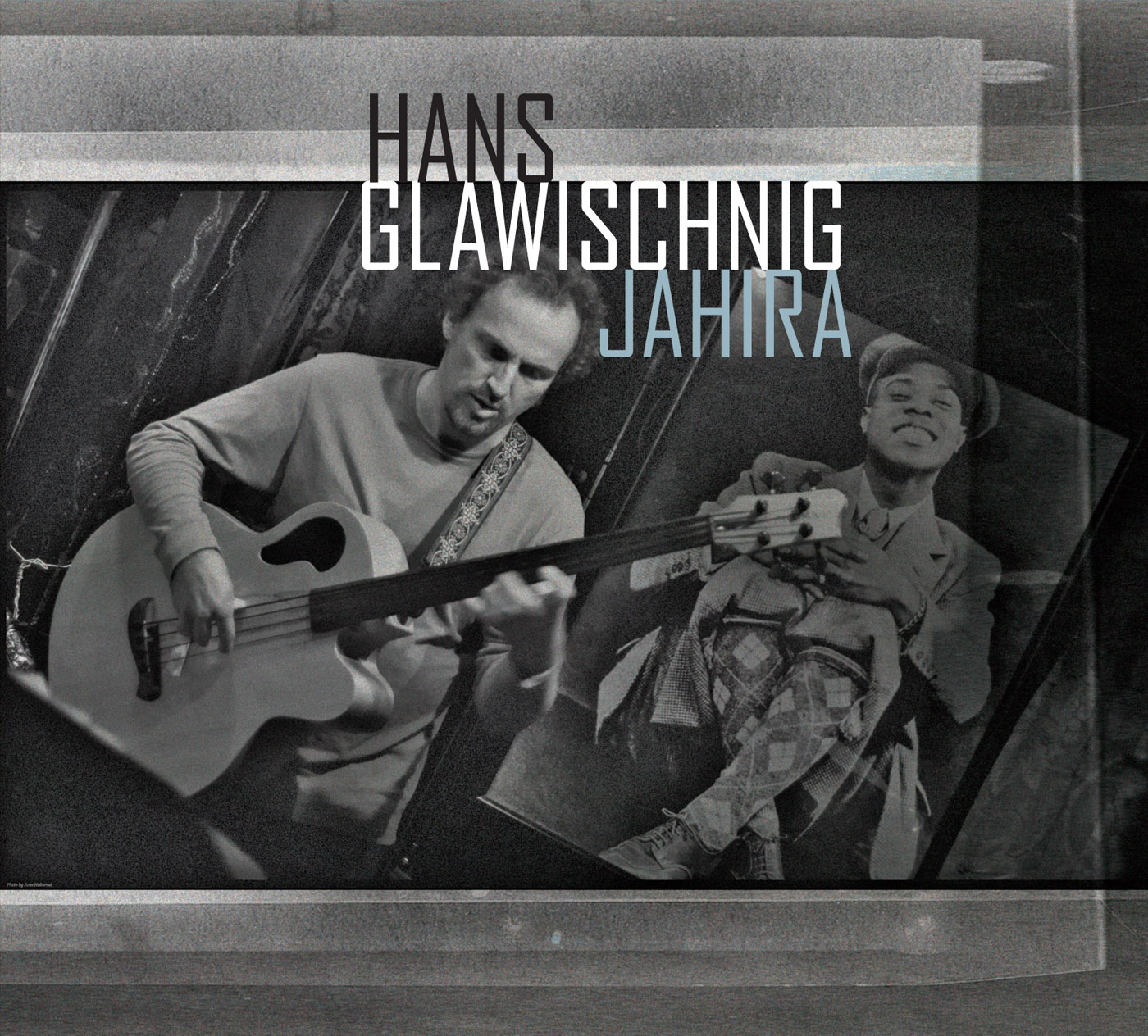 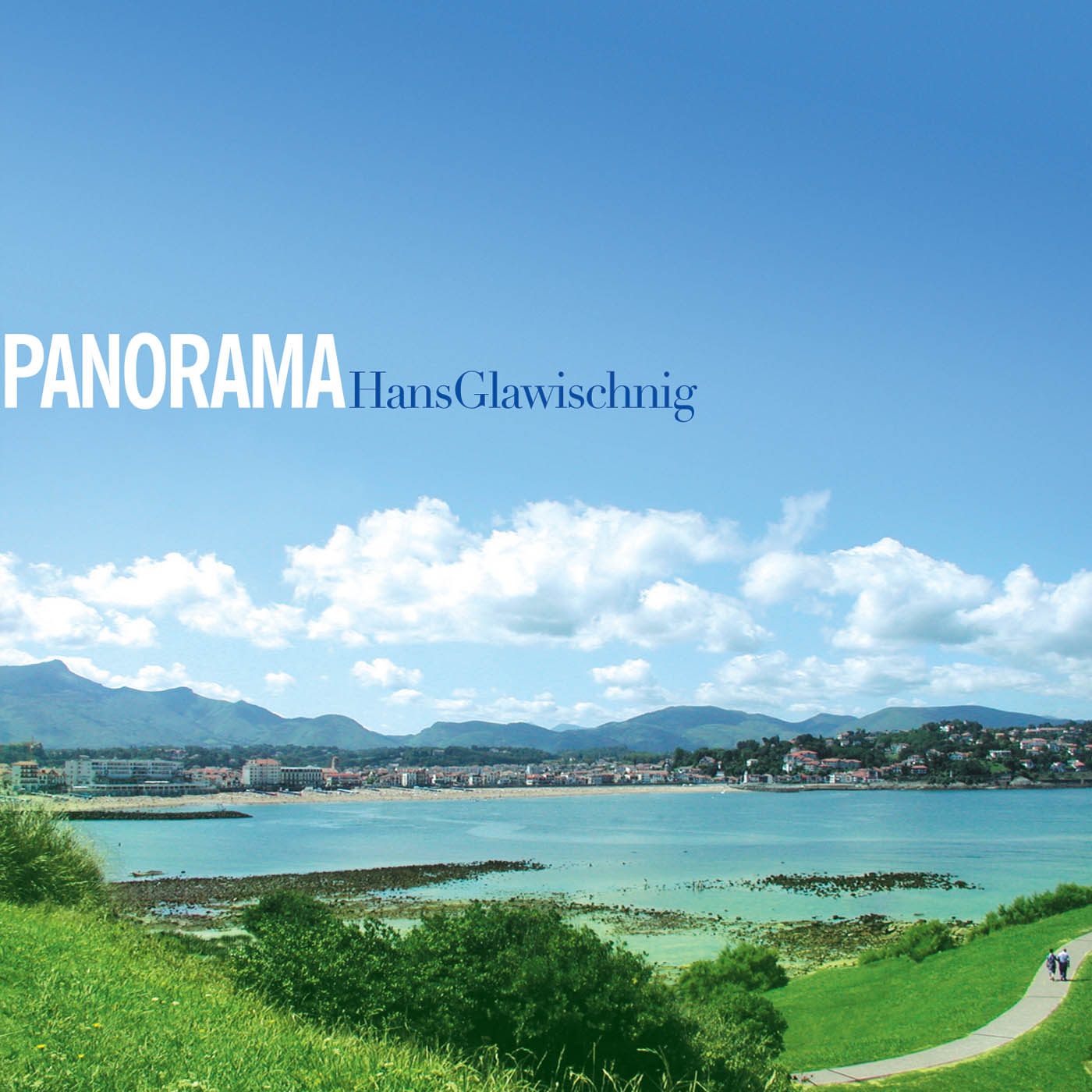